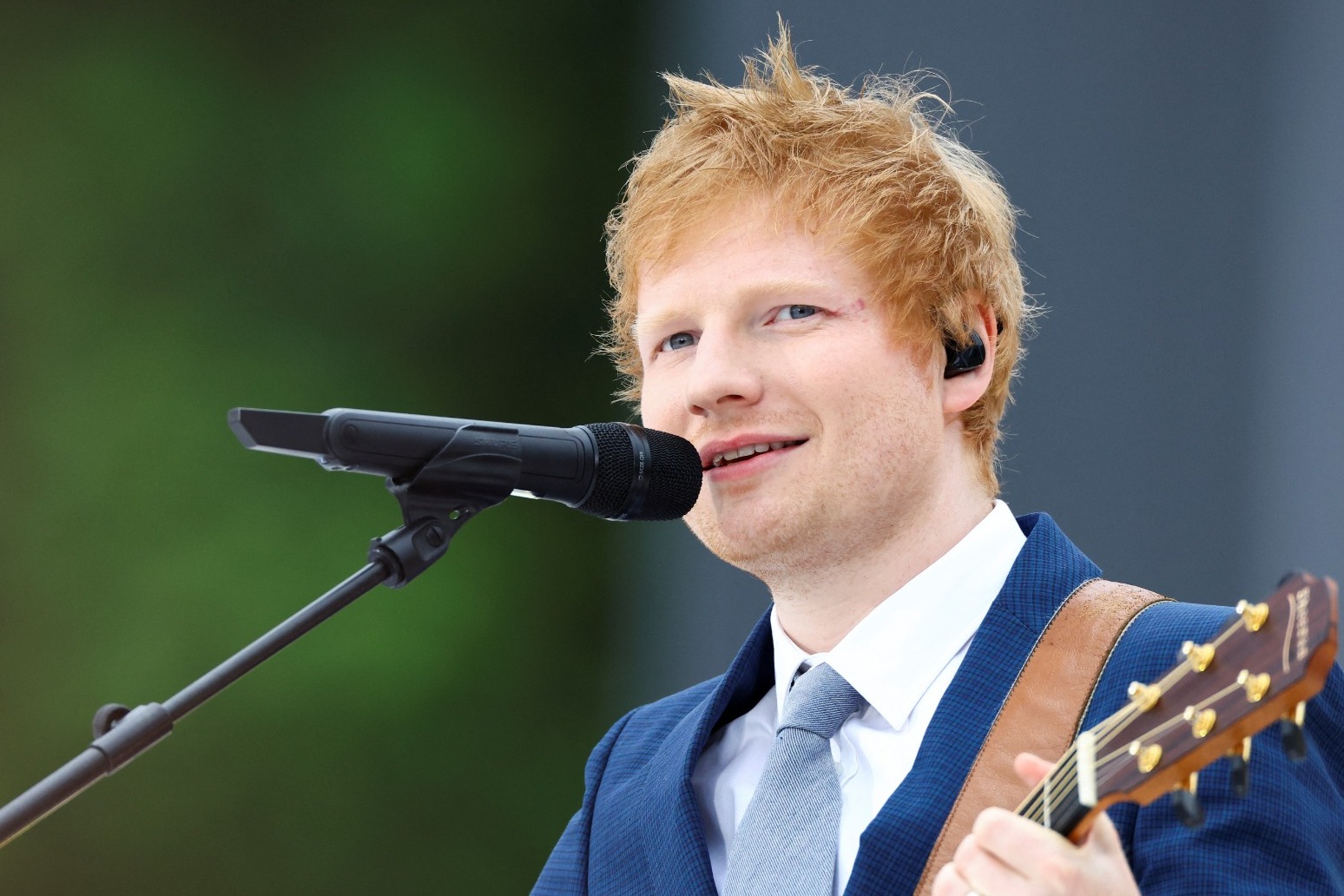 The 31-year-old singer-songwriter said he “hit up” Edwards for music video ideas after deciding to collaborate with Russ, “knowing that he would create something incredible”.

The music entrepreneur planned out the video but died at the age of 31, before the video to Are You Entertained could be shot.

Sheeran said on Instagram: “Jamal then planned it out for the next couple of months, sending me locations, ideas, cameos, trying to make it the best video any of us could make.

“We were meant to shoot in February, but the day before Russ flew out, Jamal tragically died. Our whole world was upside down, and I had to cancel and just tell Russ it wasn’t happening, but he was so so understanding, to a level il never forget.

“Jamals mum @brendaedwardsglobal and sister Tanisha, a few weeks later said we should still try and make Jamals vision come to life, so with the help of his amazing production team at @radicalmedia_london and @jakenava directing, we shot it.”

Sheeran said he “felt so sad” shooting on the day but at the same time “very proud”.

He continued: “I wish Jam was here to see it, I wish we’d done it together, but he would be buzzing how all his people came together and brought his vision to life.”

Sheeran thanked Russ for being “such an amazing human”, adding: “Jamal lives on forever.”

Edwards died on February 20 following “cardiac arrhythmia caused by having taken recreational drugs”, his mother, Brenda Edwards, confirmed after the opening of an inquest into his death.

He found fame after setting up the music platform SBTV in 2006, and was credited with helping to launch a string of UK music acts to stardom, including Sheeran, Dave and Jessie J.

At the time of Edwards’ death, Sheeran said in a tribute that he “would not be here without him”.

Edwards was also an ambassador for the Prince’s Trust, a charity headed up by the Prince of Wales, and in 2014 was made an MBE for his services to music.

It Takes Two host Janette Manrara: Strictly’s a blessing, not a ‘curse’, for us

janette manrara has said the so-called strictly come dancing ‘curse’ has “never been an issue”. ... 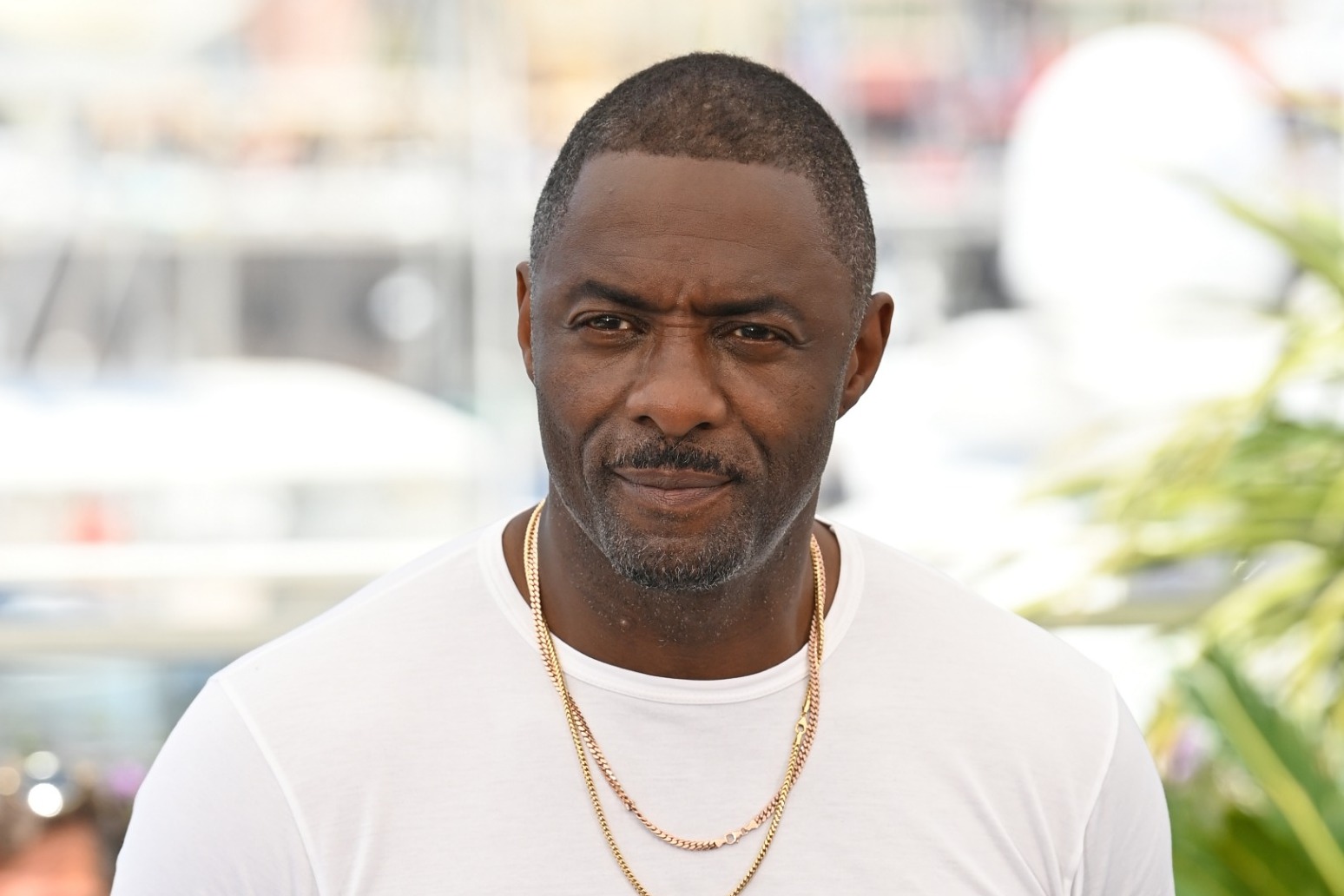 the hollywood star, 49, has launched a new initiative, called speed academy, with total karting zero which aims to disco...