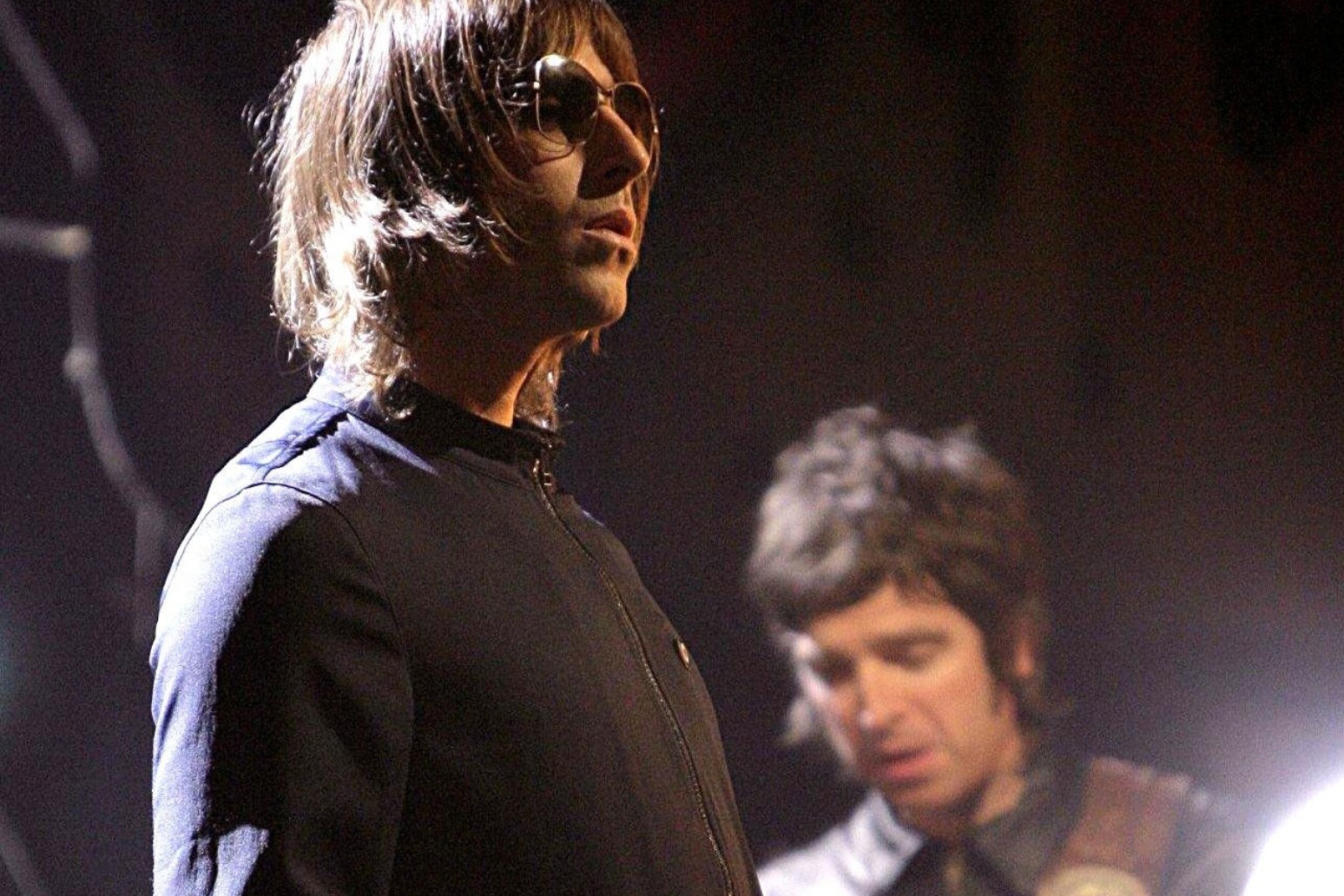 Oasis have released a song previously thought to have been lost after Noel Gallagher discovered it among a trove of unmarked CDs at his home.

The track, a demo, is titled Don't Stop... and was never released or worked into a full studio recording.

The only known previous recording of the song is from a soundcheck at an Oasis concert in Hong Kong "about 15 years ago," according to Gallagher.

He is not sure of the demo's actual recording date.

Written and sung by Gallagher, the song is almost five minutes in length and includes the lyrics: "Lazy days and sunny rays will guide me. Back home to where I belong. If God gives me grace then he will find me a space. And I hope I'll be singing this song."

Explaining his discovery, Gallagher, 52, tweeted: "I've had infinite time to kill lately so I thought I'd finally look and find out what was actually on the hundreds of faceless unmarked CDs I've got lying around at home.

"As fate would have it, I have stumbled across an old demo which I thought had been lost for ever."

He added: "Hope everyone is staying safe and trying to ride out the lockdown with a minimum of fuss. You're welcome by the way."

The newly discovered song reignited calls for an Oasis reunion, though there would appear to be a dim chance of it happening considering the bitter relationship between Noel and brother Liam, 47.

Speaking to British Vogue about a possible reunion last month, Gallagher said: "I've often thought, 'Let's just do a gig.' But I realised I would only be doing it to shut this f***ing idiot up.

"The only other thing I could come up with was burning his house down or smashing his car in... but that's not going to solve anything, is it?"

LORRAINE KELLY: THIS IS A TOXIC POLITICAL ATMOSPHERE FOR WOMEN

she is aghast at the message modern politics sends to "our daughters". the presenter said the abuse directed a people i...

it was an event which saw the campaign for women's rights in the entertainment industry take centre stage. "three billb...