Sadiq Khan travels to US to ‘bang the drum’ for London

Sadiq Khan will travel to the US this weekend to “bang the drum” for London’s tourism and tech industries.

The mayor of London will fly to New York, before making his way to San Francisco, Silicon Valley and Los Angeles in a bid to boost London’s tourism industry.

Mr Khan told the PA news agency that he also hopes to use the trip to attract investment to the capital.

He will also discuss pandemic recovery with senior politicians.

London was hit hard by the coronavirus pandemic, losing £7.4 billion of international tourist spend in 2020 alone.

He will then meet representatives from Google and LinkedIn in San Francisco, before travelling to Los Angeles to promote London’s film industry.

Sadiq Khan told PA that London has had a “horrible” two years.

“We are the greatest city in the world, but we have had a horrible two years.

“We want them back, we need them back.”

He added that he intended to use the trip to “bang the drum for London”.

“It’s really important that I bang the drum for London, that’s what I intend to do.” 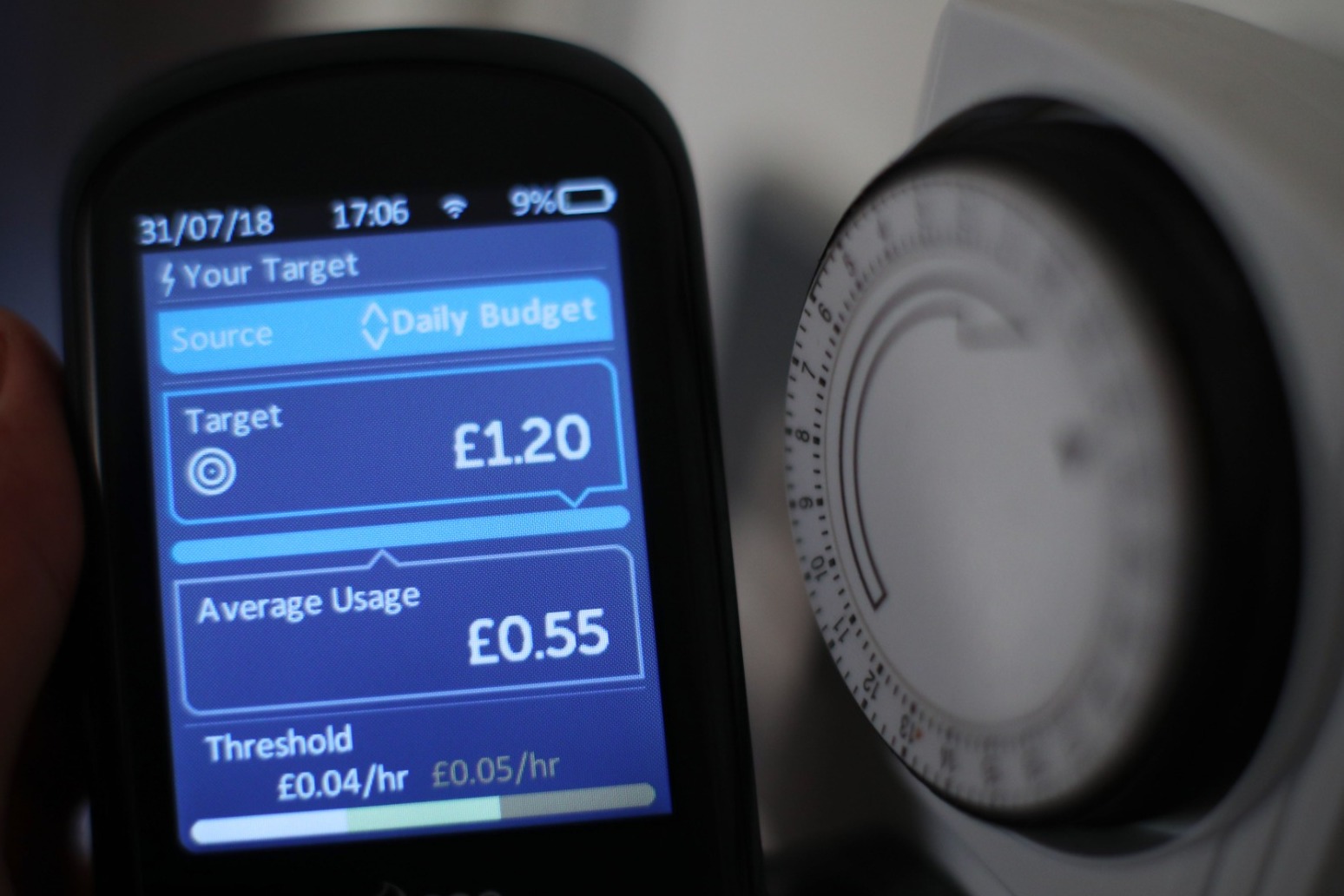 the society tracked millions of credit, debit card and direct debit transactions made in march. it said the number of t... 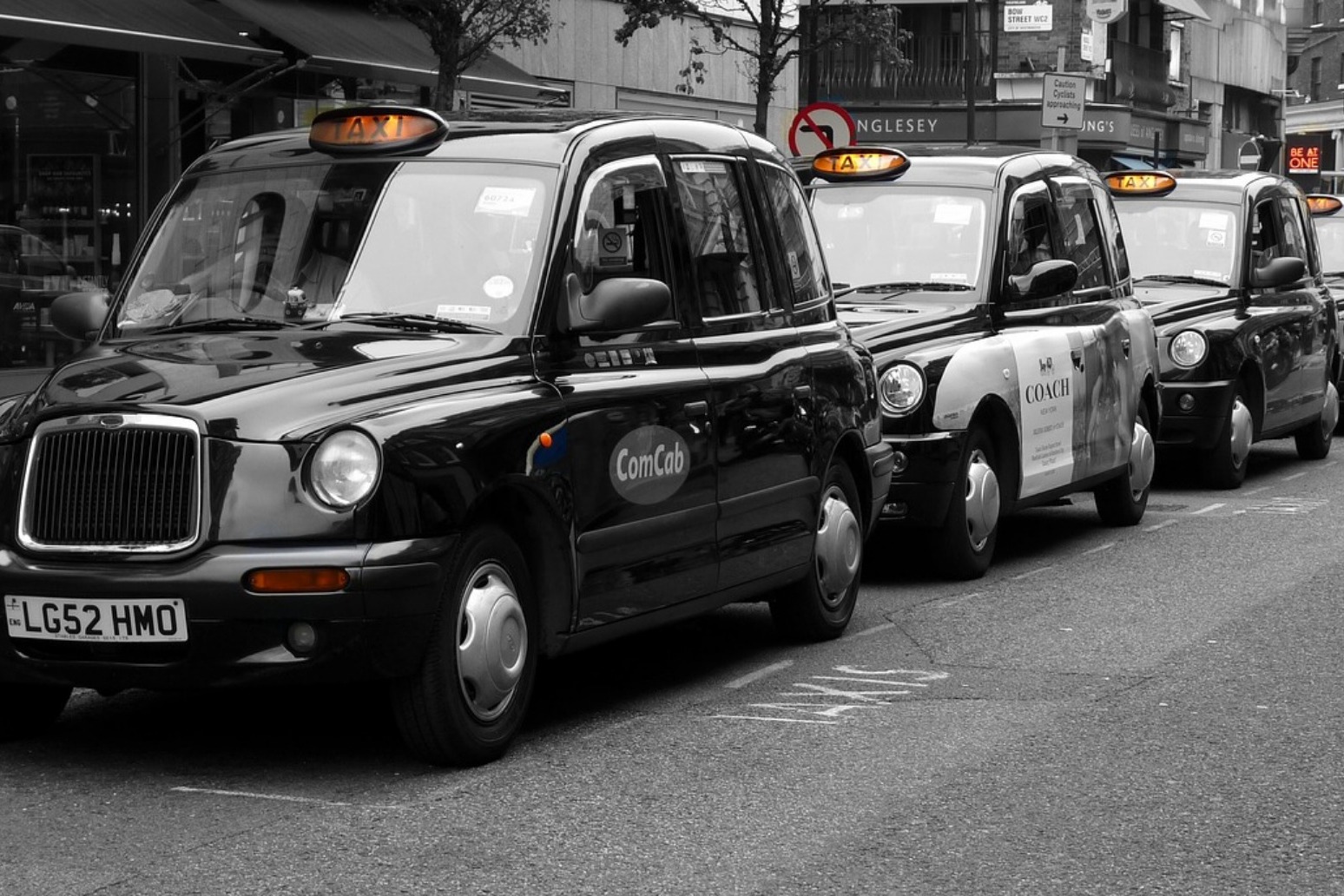 ohn glen told lawmakers that he agreed with bank of england estimates that 5,000 financial services jobs will have moved...