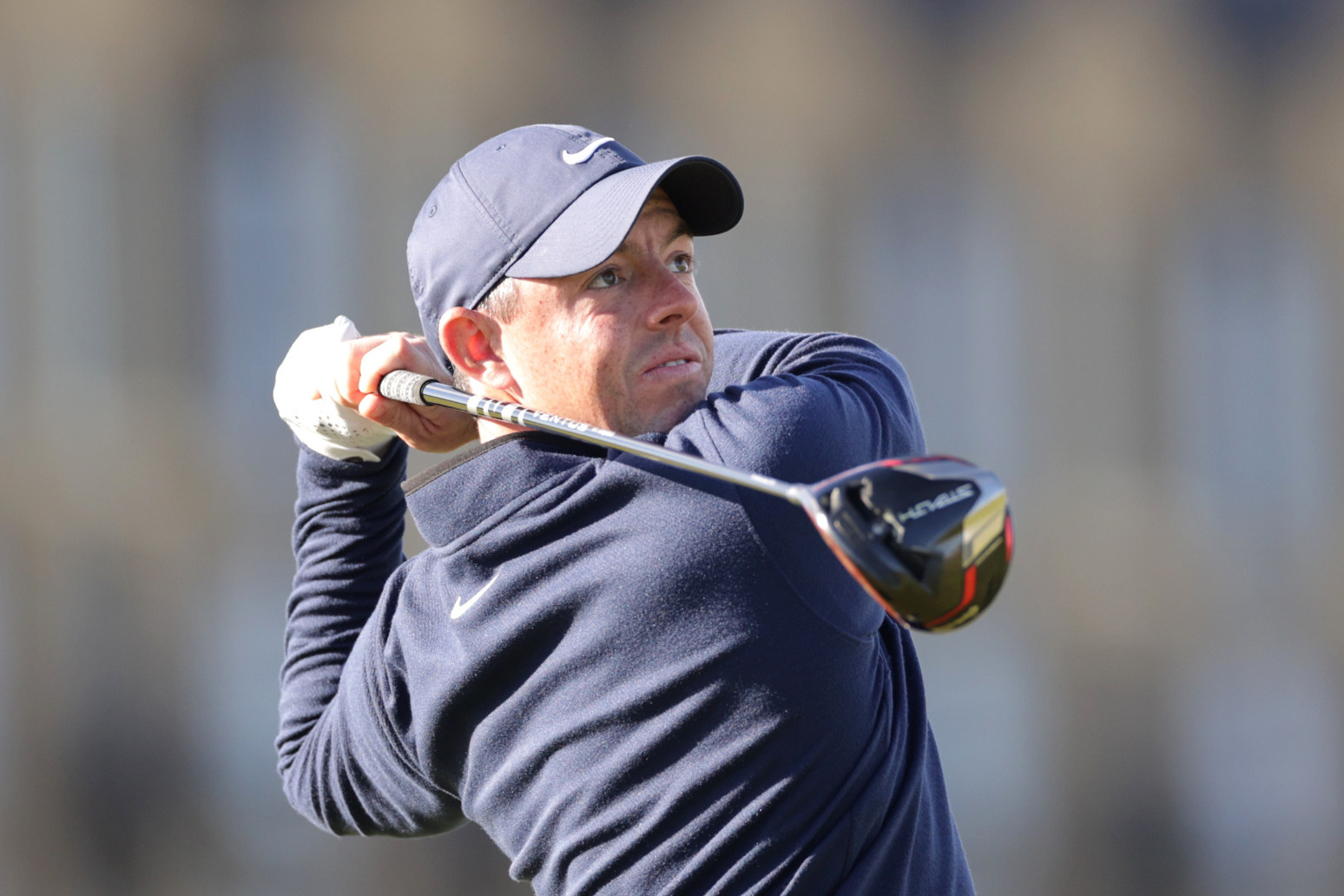 ‘Unfortunate’ if Masters is no longer shown on terrestrial TV

World number one Rory McIlroy believes it will be “unfortunate” if the Masters is not shown on terrestrial television.

The year’s first major championship is little over two months away but, according to a report in the Telegraph, the BBC is set to not renew its deal to show highlights of the action from Augusta National.

Asked in his press conference ahead of the Hero Dubai Desert Classic if it would be a shame for the tournament to lose its terrestrial presence, McIlroy said: “I mean, it is.

“I think if you’re thinking nostalgically, yes, it is, growing up watching the Masters and The Open on BBC.

“I just think the landscape of sports and media and entertainment has changed so much over the last 10 years that it’s not the model anymore, right.

“It’s either Sky in the UK or it’s streaming services. And the rights to these sporting events have just become so expensive that it’s just not feasible for companies like the BBC to pay that sort of money.

“Is it unfortunate? Yes, but I’d say that the majority of the households in the UK have Sky and people are still able to watch.”

Approached for a response to the Telegraph story, a BBC spokesperson told the PA news agency: “We do not comment on sports rights negotiations.” 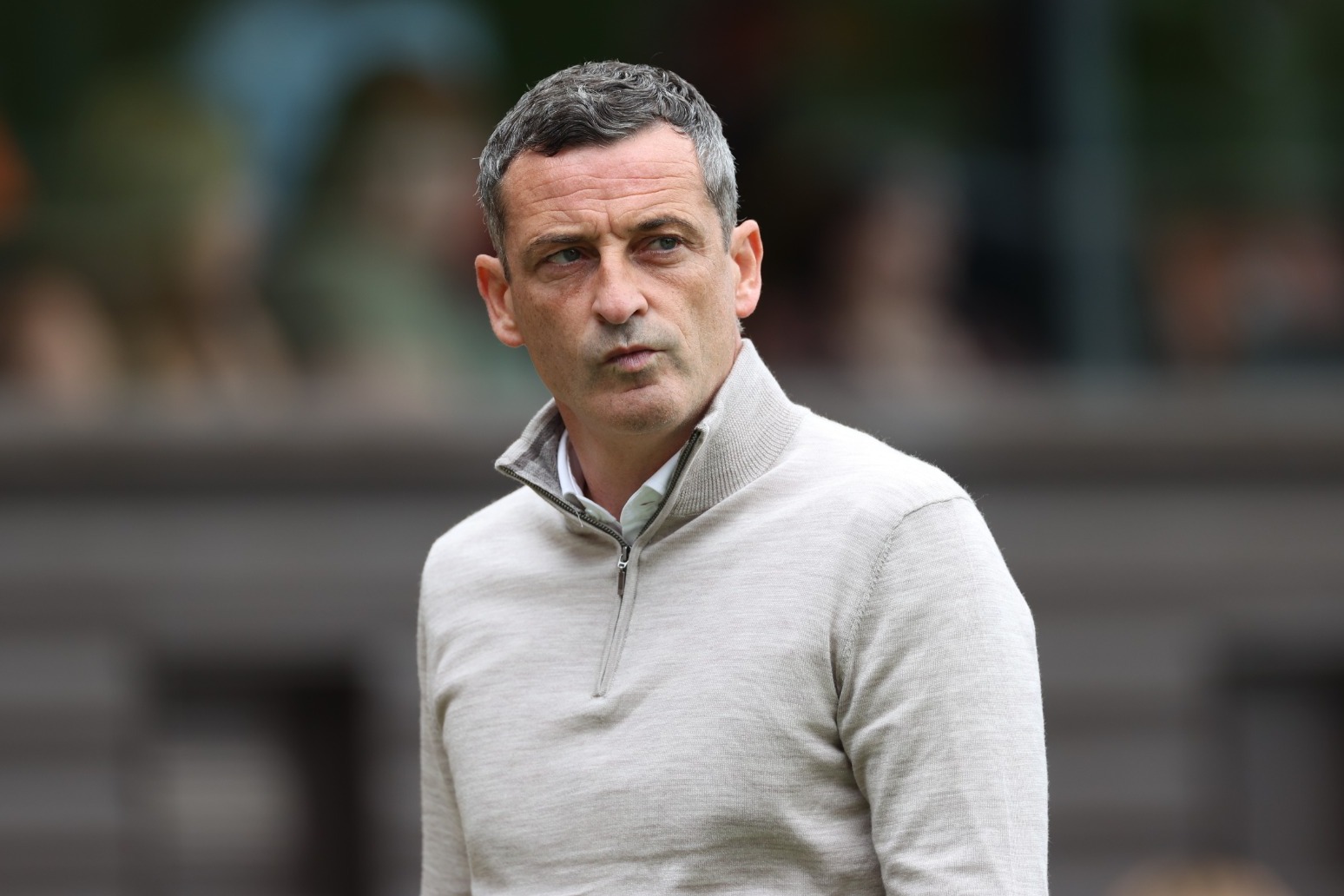 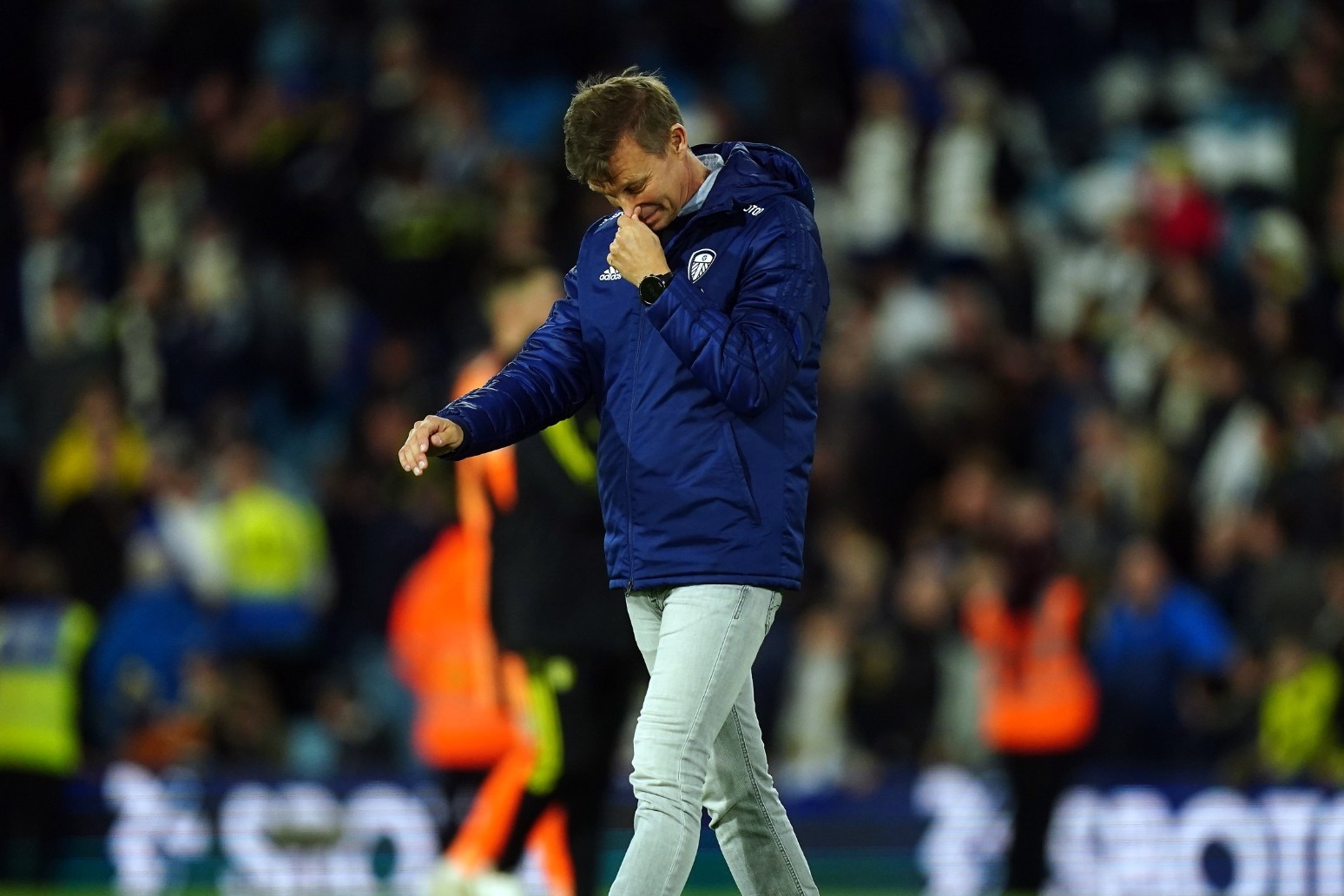 for the second game running against a top-four opponent, leeds lost their heads in the heat of their relegation battle a...