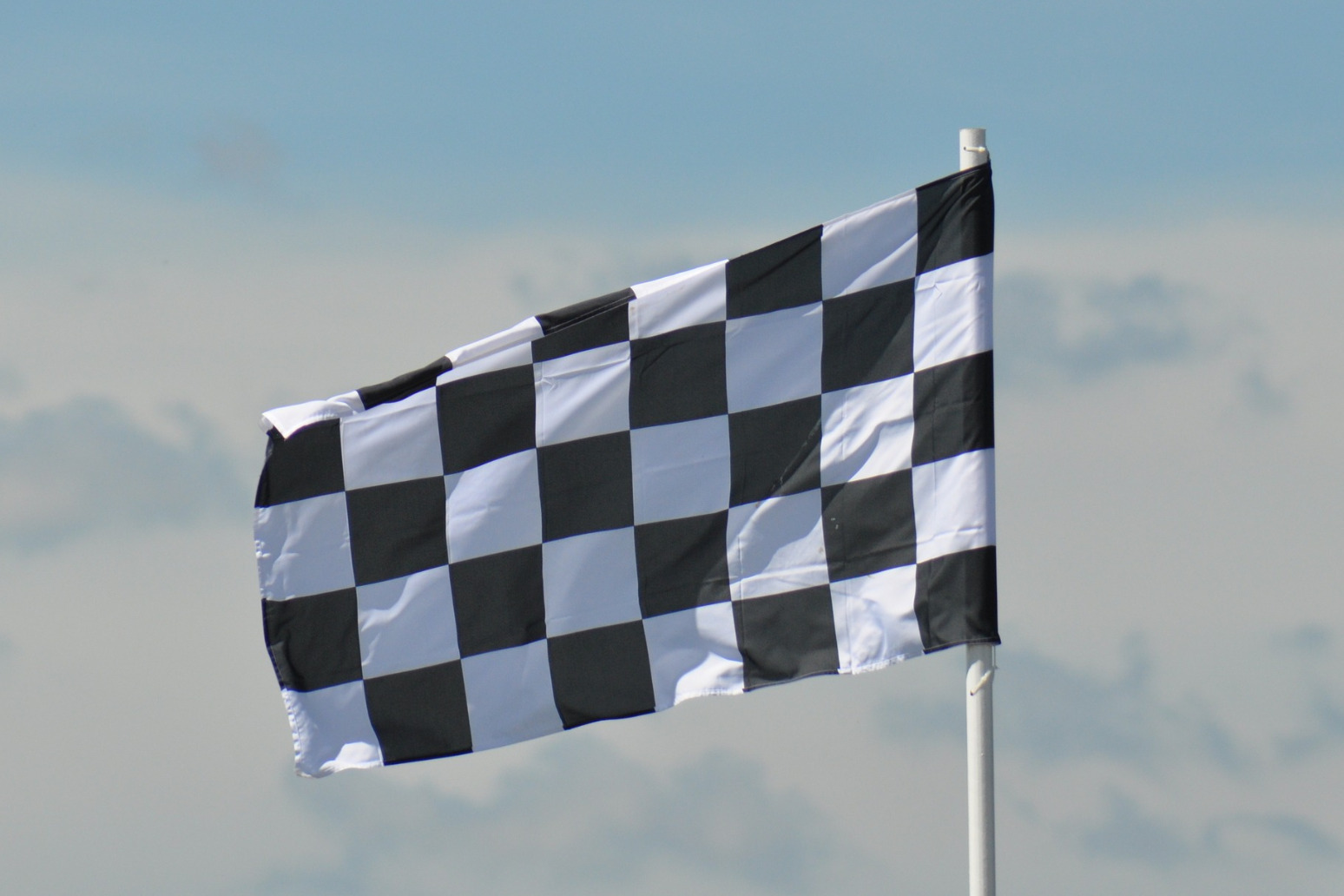 Mexico will stay on the Formula One calendar for three more years after a new contract was signed, with the sport set to expand to a record 22 races next season.

Formula One said the race would change its name to the Mexico City Grand Prix from 2020 to emphasise the support of the city authorities.

Confirmation of Mexico means the 2020 calendar is set to expand from 21 races, with new ones in Vietnam and the Netherlands while only Germany is set to drop off.

Mexico's future had looked uncertain earlier in the year, with president Andres Manuel Lopez Obrador saying in February that state funds would in future go towards a tourist train project being planned in the south of the country.

Mexico returned to the grand prix calendar in 2015 after a 23-year absence. 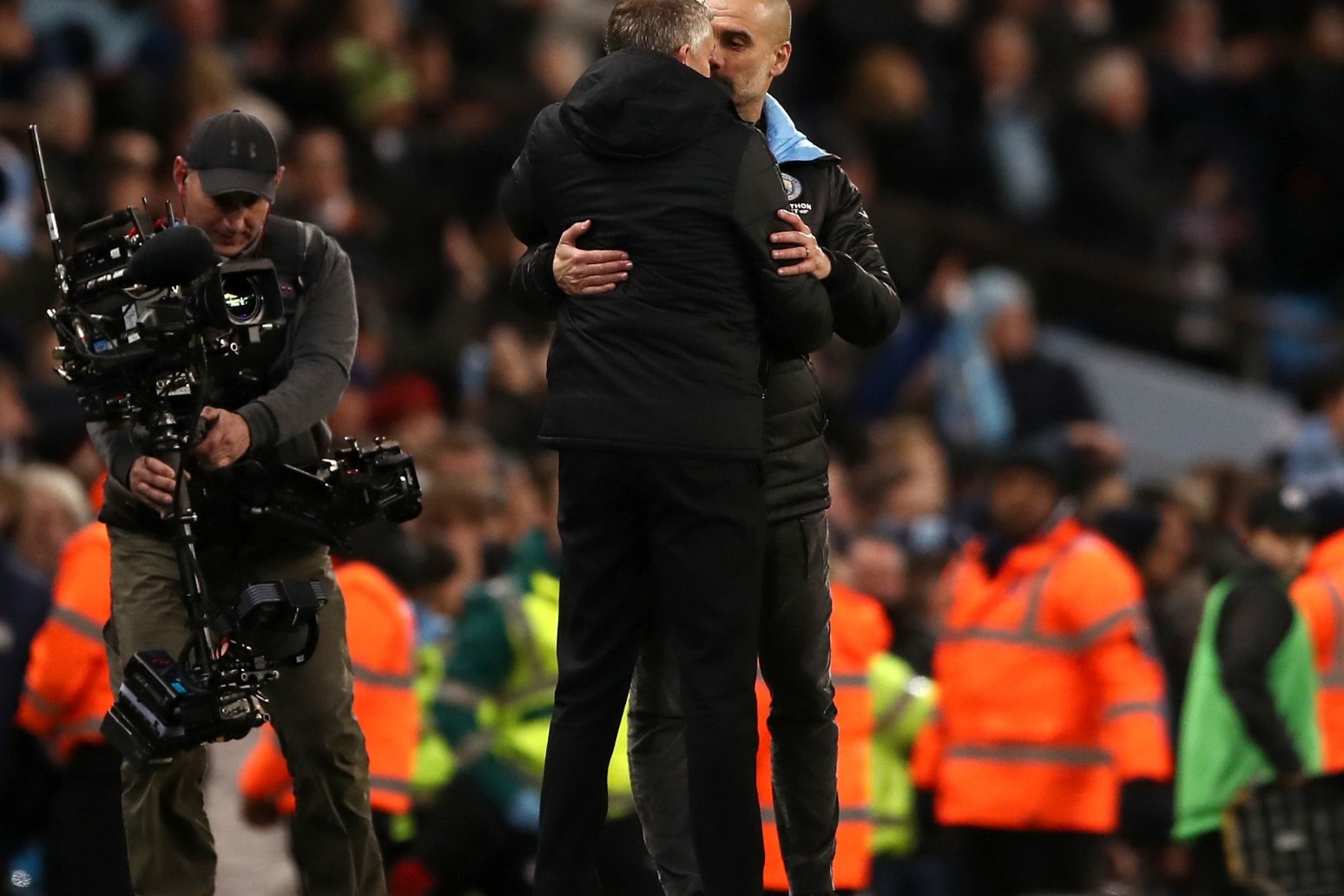 nemanja matic scored but was later sent off as united claimed a 1-0 win at the etihad stadium that was not enough to pre...

.chasing a modest 213 for victory, root and jonny bairstow shared an opening partnership of 95. after bairstow fell for ...