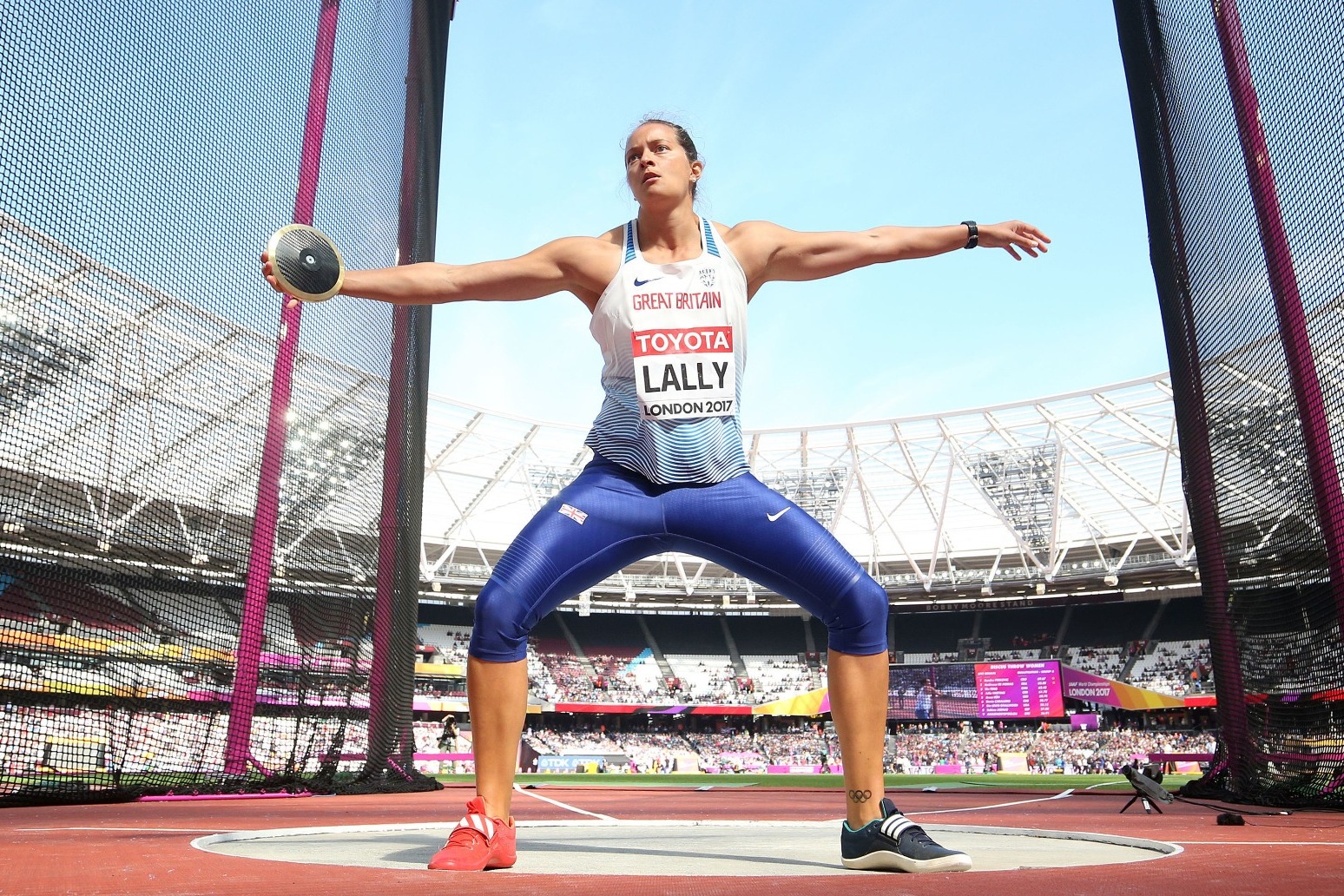 Officials under pressure to cancel Olympics

The International Olympic Committee continues to come under pressure to postpone the 2020 Tokyo Games due to the coronavirus pandemic.

Sporting events around the globe have all taken action as life is put on hold for athletes and fans alike.

On Saturday, US Track and Field sent an email calling for the US Olympic and Paralympic Committee to make representations about delaying the Games in Japan - set to start on July 24 - as the "right and responsible thing to do" in the circumstances.

An increasing number of athletes have been speaking out over their fears for Tokyo 2020, particularly in relation to social distancing which make their training programmes impossible to pursue.

USA Swimming, meanwhile, had already asking the USOPC to push for a one-year postponement as the impact of the lockdown began to hit home.

USATF chief executive Max Siegel wrote: "The right and responsible thing to do is prioritise everyone's health and safety, and appropriately recognise the toll this difficult situation has, and continues to take, on our athletes and their Olympic Games preparations.

"We are all experiencing unfathomable disruptions, and everyone's lives are being impacted accordingly.

"For those reasons, USATF is respectfully requesting that the (USOPC) advocate to the IOC for the postponement of the 2020 Olympic Games in Tokyo."

The Spanish Football Federation also called for this summer's Olympics to be postponed.

President of the RFEF Luis Rubiales made the request to IOC committee member Juan Antonio Samaranch Jr at a meeting with other Spanish sports federations, the governing body said in a statement.

The meeting had been called by president of the Spanish Olympic Committee, Alejandro Blanco.

Rubiales said in a statement: "At this time, health must prevail over any other issue and we must be on the side of our Government.

"Sport is our reason for being, but now it must be in the background. We continue to work for football and solutions for this sector, however, now the duty as Spaniards is to stay united and to suspend all sports events."

On Saturday, it was confirmed four Portsmouth players - James Bolton, Andy Cannon, Sean Raggett and Haji Mnoga - had tested positive for the virus.

Pompey's players were tested following their FA Cup clash against Arsenal after several of the Gunners squad had been in contact with Olympiacos owner Evangelos Marinakis on the night of their Europa League tie.

Marinakis confirmed he had the virus on March 10.

Portsmouth chief executive Mark Catlin told the club's website: "Football is not immune from this virus and I can assure you that it only really hits home when those that you know contract it."

On Saturday evening, Juventus forward Paulo Dybala confirmed he and his partner Oriana Sabatini had tested positive for the virus.

Later, AC Milan announced technical director Paolo Maldini and his son Daniel, who is in the youth team, had tested positive but were "both well" having self-isolated for two weeks.

Real Madrid, meanwhile, confirmed its former president Lorenzo Sanz had died from the virus, aged 76, after being admitted to hospital with a fever.

English football is currently suspended until April 30, the decision confirmed on Thursday after a meeting of the sport's governing bodies.

This week Prime Minister Boris Johnson insisted he hoped the tide could be turned against Covid-19 within 12 weeks but there can be no guarantee.

Semmens noted "at the right time and when everybody was safe" the Premier League suspension could be lifted - assuming football does not use up urgent NHS or police resources.

"And if people are home for another month and there is a Premier League football game on the TV every day, that can only be a good thing.

"Not because we are more essential than the NHS, but because we can add something to the country - to give people some entertainment and show we are fighting back and the country will survive this."

The 2020 Ice Hockey World Championship has been cancelled.

Great Britain were due to take part at the tournament which was scheduled to be played in Zurich and Lausanne, Switzerland from May 8-24.

On a more positive note, Manchester United and Manchester City have donated a combined £100,000 to help food banks in Greater Manchester.

The rivals have joined forces to help meet increased demand from vulnerable people as a result of the pandemic.

City and United fan groups usually collect supplies outside Old Trafford and the Etihad before home games, but this has been interrupted by the suspension of football.

Each club is giving £50,000 to the Trussell Trust, which supports a network of over 1,200 food bank centres, including 19 in the Greater Manchester area which will be the beneficiaries of the donation.

Celtic's charity foundation has also announced it will spend £150,000 helping vulnerable people in the local area during the coronavirus pandemic.

The money, forming the Football For Good Fund, will be used to help community charities and food banks and feed 250 people every weekday at Celtic Park.

The fund aims to help the homeless, frontline NHS staff, vulnerable families, pensioners and individuals affected by the crisis.

a tame encounter sprung to life early in the second half when england forward harry kane fired tottenham ahead with his ... 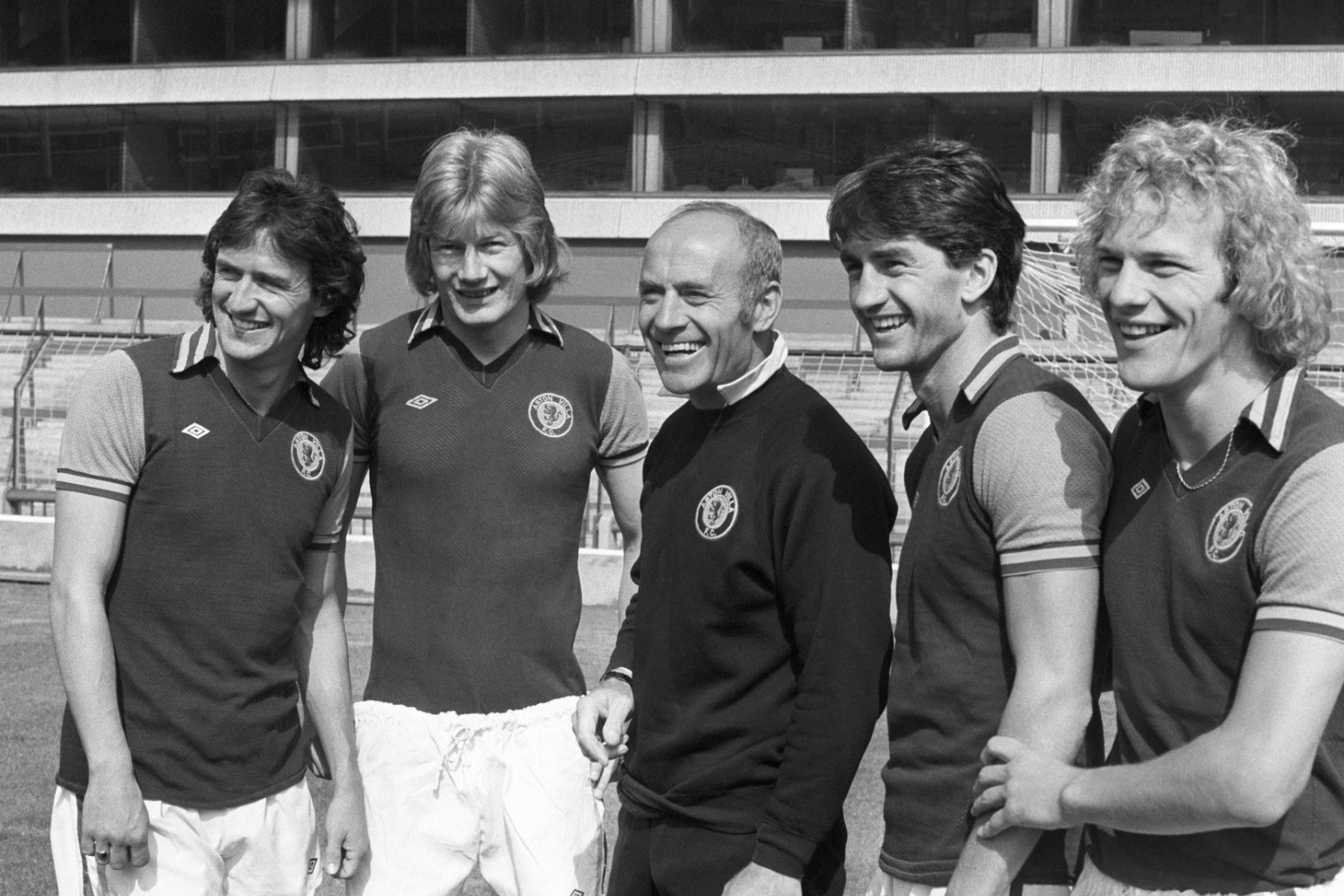 saunders is widely regarded as one of the club's finest managers, in particular steering the club to the old division on...