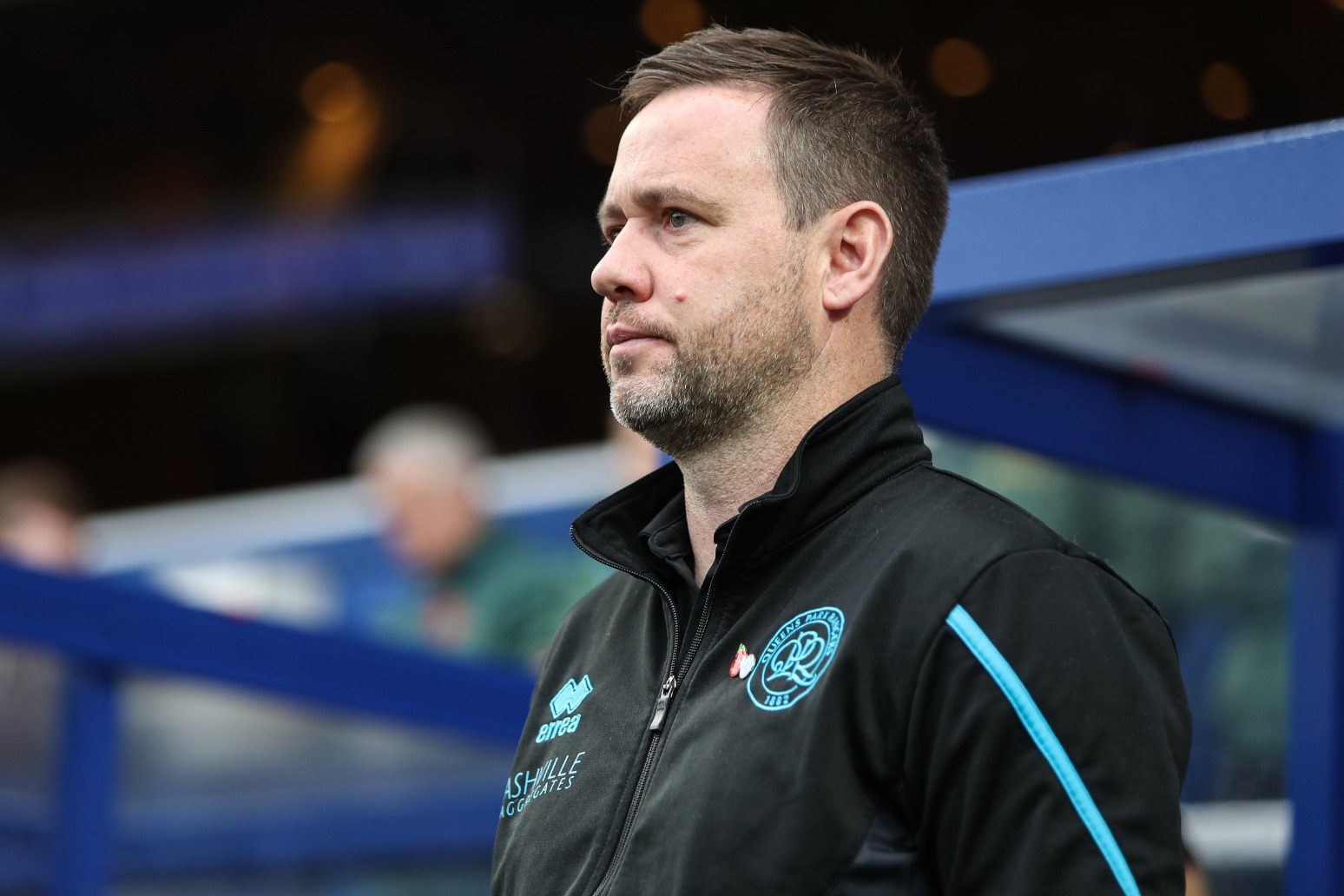 Rangers believe they have captured “undoubtedly one of the most sought-after young managers in British football” after luring Michael Beale from QPR on a contract until the summer of 2026.

A week after sacking Giovanni van Bronckhorst, the Ibrox club confirmed on Monday evening that he 42-year-old Englishman, who was an assistant coach to former Gers boss Steven Gerrard, has been named as their 18th permanent manager.

“It is an exciting appointment for the club, with Beale undoubtedly one of the most sought-after young managers in British football,” Rangers said in a statement.

“Indeed, in his previous time at Rangers he tirelessly supported manager Steven Gerrard and the technical staff in working towards winning title number 55 in 2021, while the club, under Gerrard, was relaunched on the European stage and built a superb reputation once there.

“Beale has strong, existing relationships with many members of the first-team squad, and, of course, fully understands the unique nature of Rangers Football Club and the demands and standards that come with representing the club.”

Beale only became a manager in summer 2022 after QPR lured him from Gerrard’s backroom team at Aston Villa in June. He made a swift impact at Loftus Road as he led the club to top spot in the Championship a little over a month ago before they failed to win any of their last five matches before the World Cup break.

The Londoner’s impressive start to management in west London drew the attention of Wolves in October. He turned down a move to Molineux, but has been unable to resist the opportunity to return to Scotland.

QPR director of football Les Ferdinand admitted it was “a blow” to lose Beale.

“Naturally we are hugely disappointed to lose Mick,” he told the club’s website.

“Our extensive research when we were looking for a new head coach highlighted him as being very much aligned with the direction we are moving in as a football club.

“The start to the season we have made, coupled with very attractive football being played, gave us cause for optimism as we looked to build on the previous three seasons.

“That optimism remains but there is no doubt it is a blow to lose Mick so soon into his tenure.”

B team manager Paul Hall will take over first-team duties at Loftus Road while the club look to identify a new head coach.

Beale has a little over three weeks to prepare his team for his first game at home to Hibernian on Thursday, December 15.

The Ibrox side are currently nine points adrift of city rivals Celtic at the top of the cinch Premiership and are out of Europe after losing all six of their Champions League group matches.

with the hammers a point above the drop zone and facing a crunch match with fellow strugglers bournemouth on new year's ... 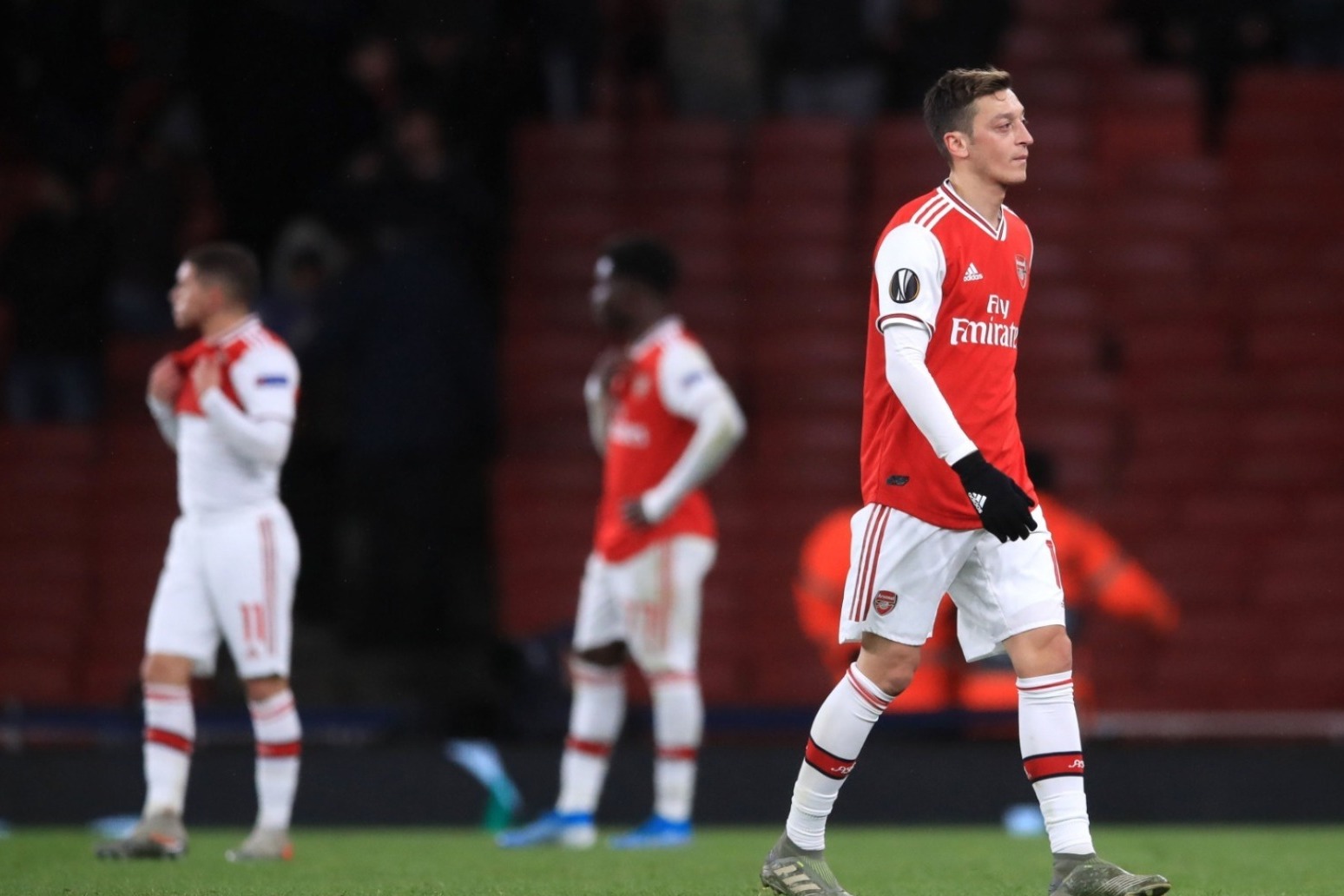 the win came at a cost, however, most notably with the dislocated shoulder suffered by kieran tierney, with the pa news ...