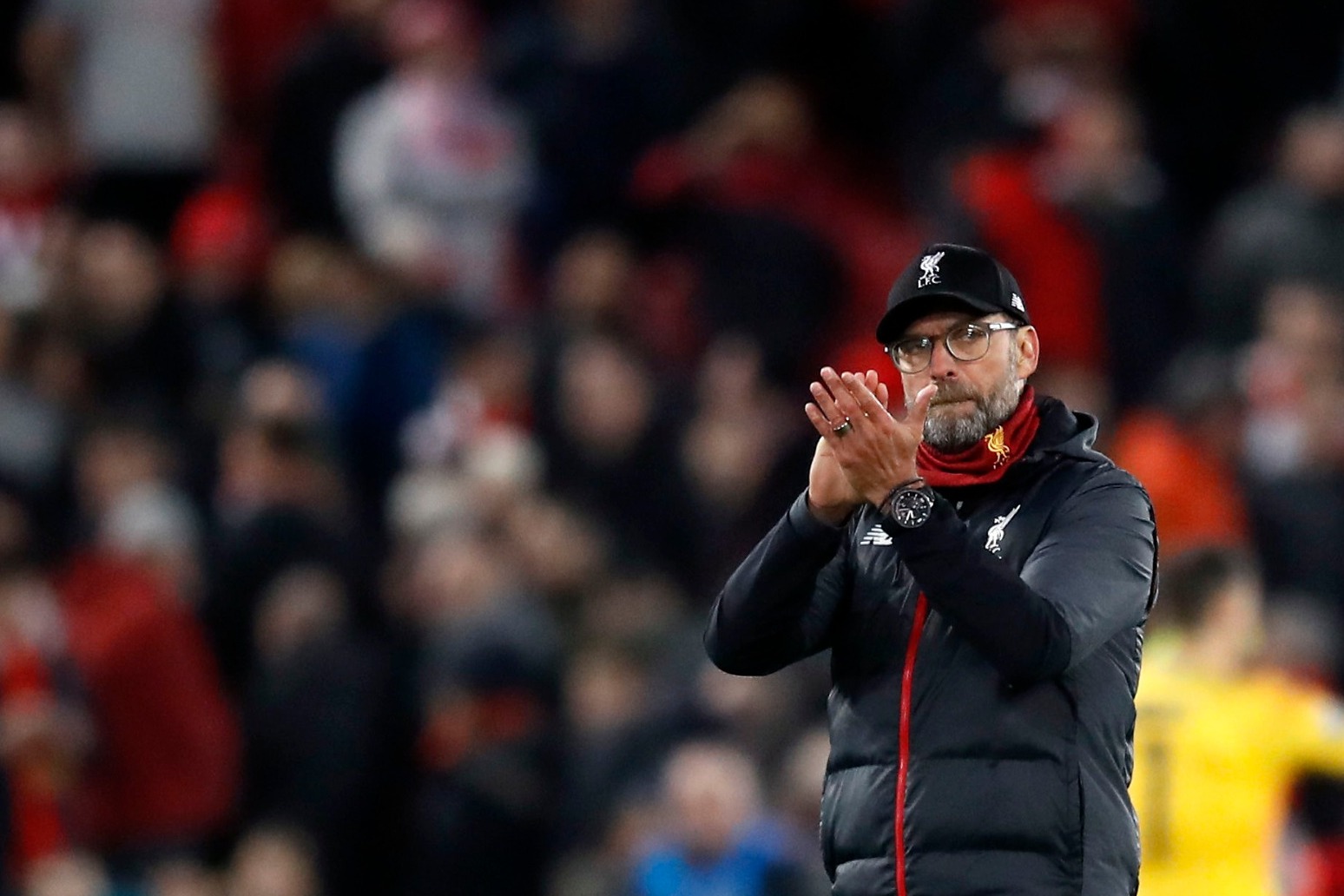 Liverpool's Champions League progress will go down the final group match after being held to a 1-1 draw at home to Napoli, while Chelsea are not yet through.

Last December, qualification was not secured until the last kick of the last game, also against the Serie A club, and while the stakes are not as high this time around - a draw will do against RB Salzburg - the defending champions still have a job to do.

Defender Dejan Lovren's second-half header cancelled out a contentious opener from Dries Mertens and means only a win in Austria will guarantee they top Group E.

Jurgen Klopp's 100th European fixture as a manager was not the occasion he would have liked as Napoli, unbeaten in three of their four encounters against them over the last two seasons, made things difficult.

Salzburg kept their own qualification hopes on track with a comfortable 4-1 victory over Genk in Belgium.

Two goals in three minutes just before the break from Patson Daka and Takumi Minamino set them on their way before Hee-Chan Hwang effectively put the game to bed in the 69th minute.

Mbwana Samatta pulled one back for the hosts five minutes from time but Erling Braut Haland restored the three-goal advantage late on.

Chelsea saw safe passage to the knockout stages slip agonisingly away as Daniel Wass' fluke stole Valencia a 2-2 draw in Group H at the Mestalla.

The Blues thought Christian Pulisic's nudged finish would sneak them into the European top tier's last 16 but, just when Chelsea started to home in, on victory up popped Wass.

Ajax top the group on 10 points, two points clear of Valencia and Chelsea, after a 2-0 win at Lille - who were already eliminated. Hakim Ziyech and Quincy Promes were on target for the Dutch side.

Lionel Messi inspired Barcelona to a 3-1 win over Borussia Dortmund in his 700th appearance for the Catalan giants to ensure they finish top of Group F.

Luis Suarez and Messi scored within four minutes of each other in the first half to send Barcelona 2-0 up and Antoine Griezmann made it three midway through the second half.

Substitute Jadon Sancho pulled one back for Dortmund, who must now hope Barcelona take points from Inter Milan in the final game as they face Slavia Prague with both sides on seven points.

Lautaro Martinez notched a brace and Romelu Lukaku also found the net as Inter ran out 3-1 winners at Slavia to keep themselves in the hunt.

RB Leipzig qualified for the Champions League knockout stage for the first time in their history after battling from two goals down to draw 2-2 at Benfica.

Benfica were coasting through goals from Luis Pizzi and Carlos Vinicius before a pair of added-time goals from Emil Forsberg earned the Germans a 2-2 draw.

Zenit and Lyon are both tied on seven points, three clear of Benfica who sit at the bottom on the table. 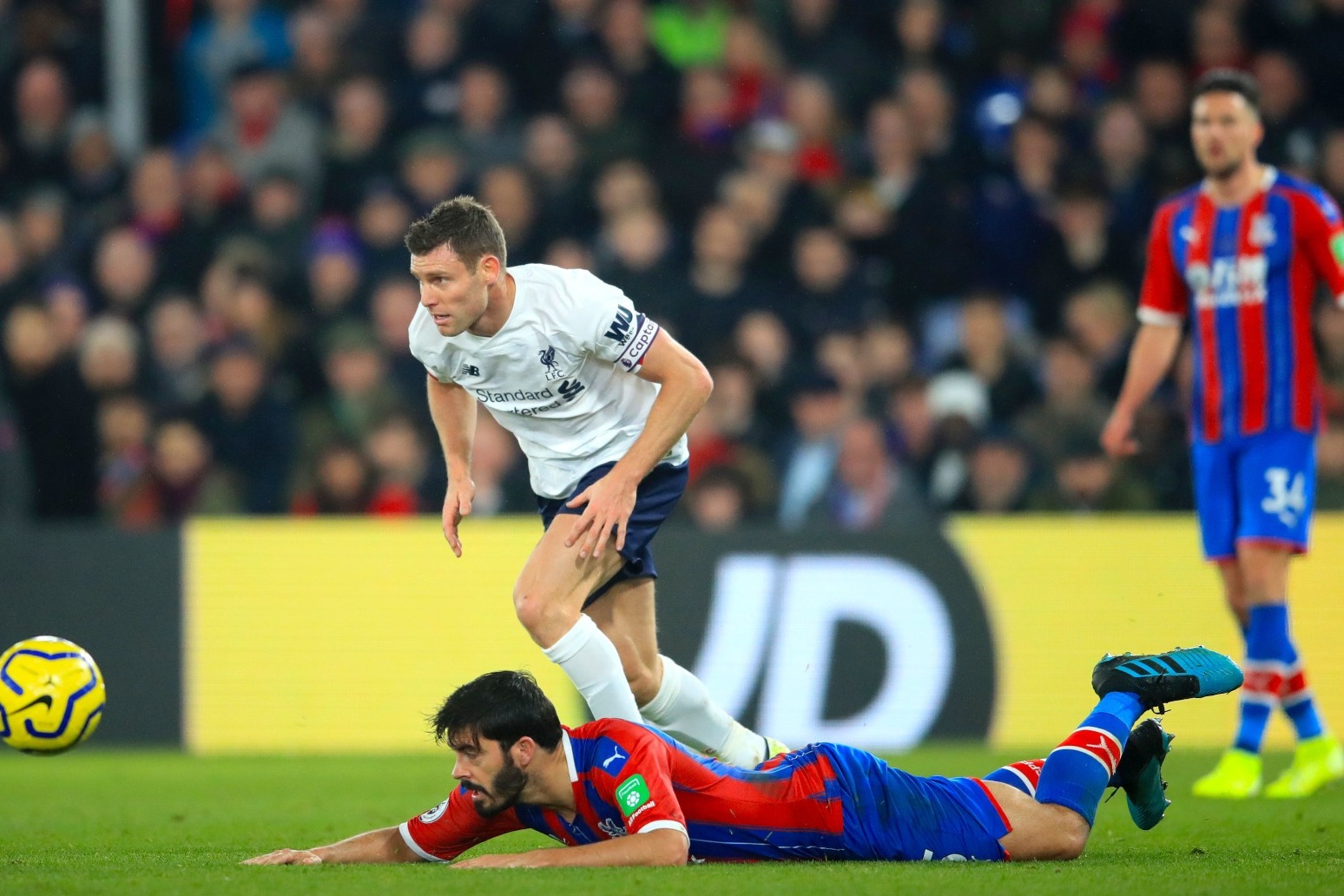 wilfried zaha had levelled in the 82nd minute for the hosts with his first goal of the season after sadio mane's opener,... 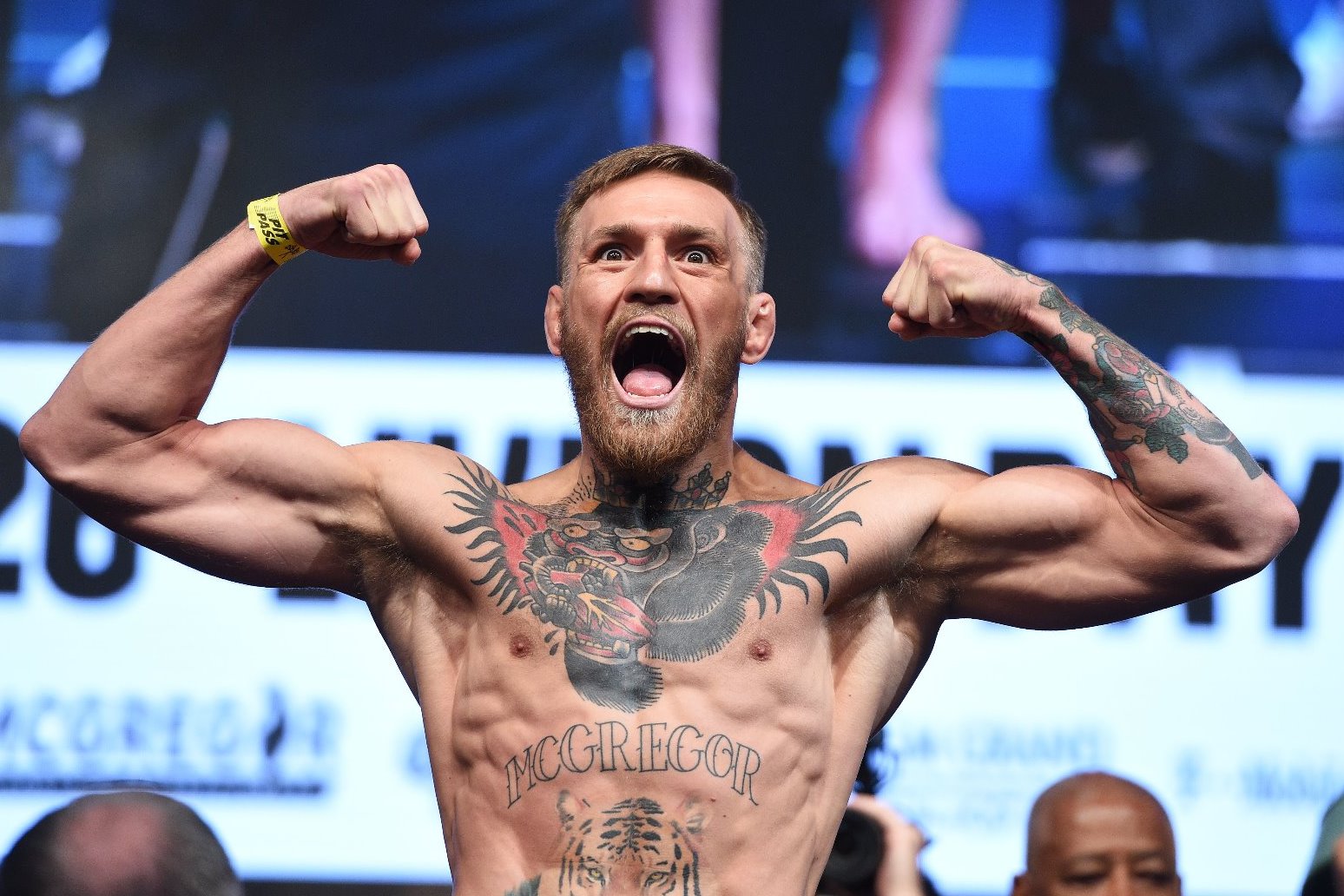 the irish former featherweight and lightweight champion tweeted the news following the conclusion of the ufc 250 event. ...