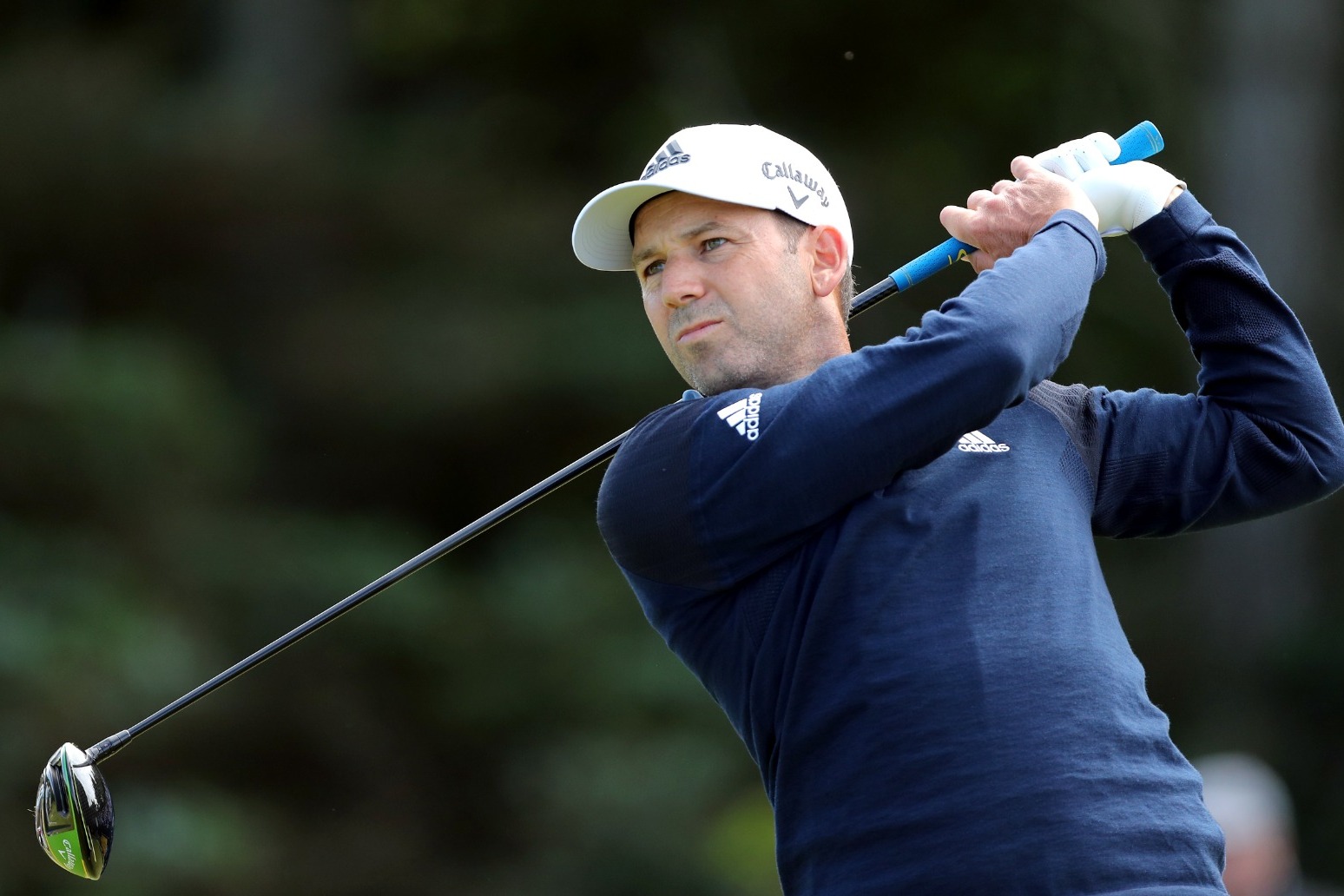 Sergio Garcia appears to have let slip that he will join the Saudi-backed rival golf circuit after his anger over what was later deemed an incorrect ruling was caught on camera.

After pulling his tee shot into a hazard on TPC Potomac’s par-five 10th hole in the first round of the Wells Fargo Championship, Garcia was able to find his ball after a search lasting several minutes.

However, he was informed by a PGA Tour rules official that he had exceeded the three-minute time limit and therefore the ball was treated as lost.

The Ryder Cup star went on to make par on the hole following a penalty drop, but not before suggesting that his time on the PGA Tour is coming to an end.

“I can’t wait to leave this tour. I can’t wait to get out of here, my friend,” Garcia said. “A couple of more weeks and I won’t have to deal with you any more.”

The first LIV Golf Invitational event, which has a prize fund of $25million, will be held from June 9-11 at Centurion Club in Hertfordshire.

Garcia declined to speak to the media after completing an opening 67, but the New York Post reported that a representative of the Spaniard confirmed that Garcia had asked for a release to compete at Centurion.

To compound Garcia’s anger, the PGA Tour later said that the referee on the 10th hole had not taken into consideration the time taken by Garcia in crossing the creek to get to the area where his ball was thought to be.

However, the ball would still have been deemed unplayable in waist-high rough and because Garcia had already signed his scorecard and the round was completed, his score on the 10th hole did not change.

the world darts championship has been further hit by coronavirus after dave chisnall became the latest player to withd... 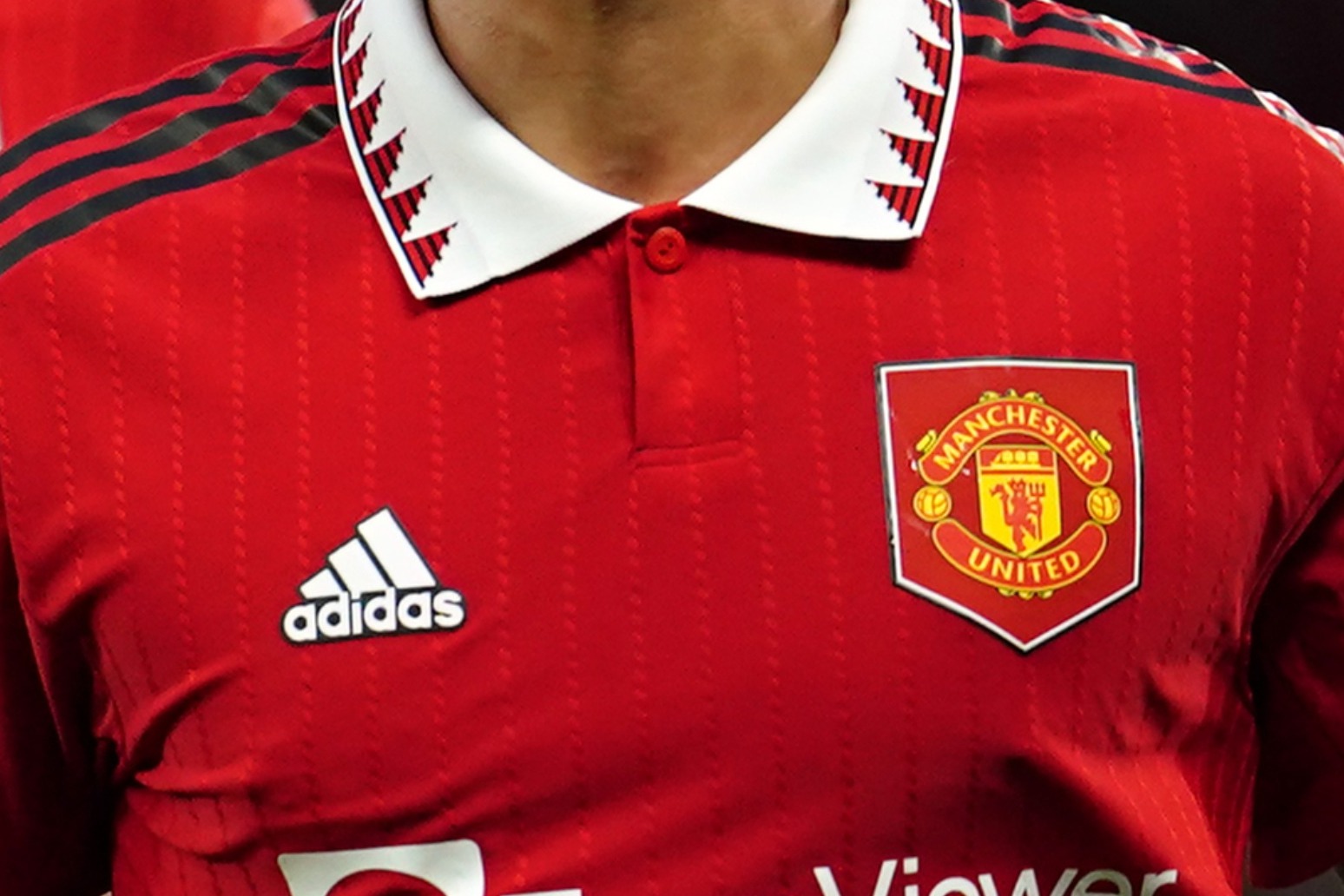 the old trafford giants brought manager erik ten hag over from the dutch champions this summer and then returned to sign...