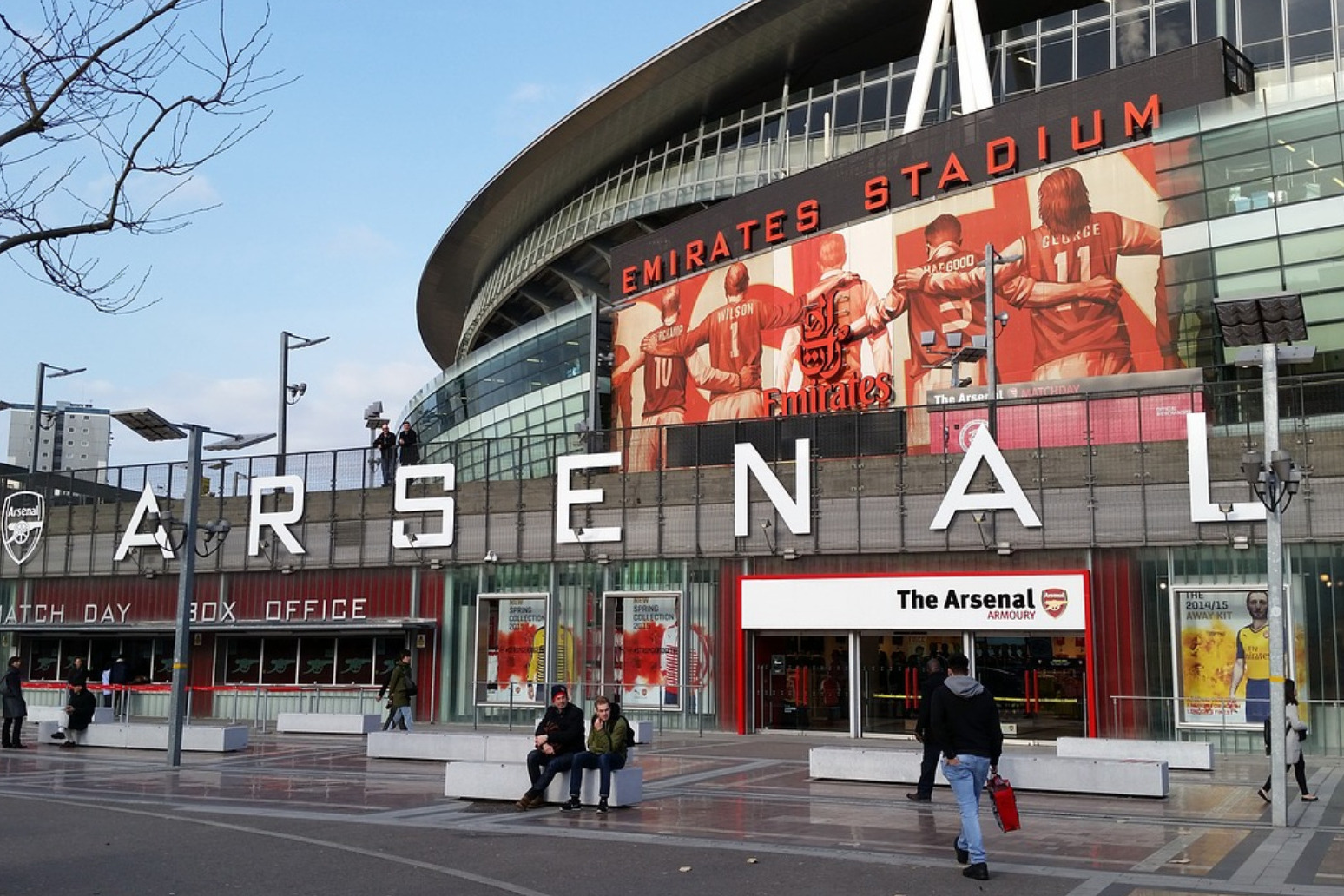 Arsenal midfielder Aaron Ramsey is to miss the remainder of the Premier League season with a hamstring injury.

The Wales international is to join Juventus after signing a four-year deal wiith the Serie A champions.

Ramsey moved to Arsenal from Cardiff City in 2008 and made 369 appearances for the Gunners, scoring 64 goals.

"It has been a journey, on and off the field, and so much has happened in 11 years. I was a spotty young kid coming in and I’m leaving a man."

Arsenal survive but Koscielny says their display was not good enough

having built a 4-1 lead in the first leg in north london last week it seemed arsenal had plenty of room for error in the... 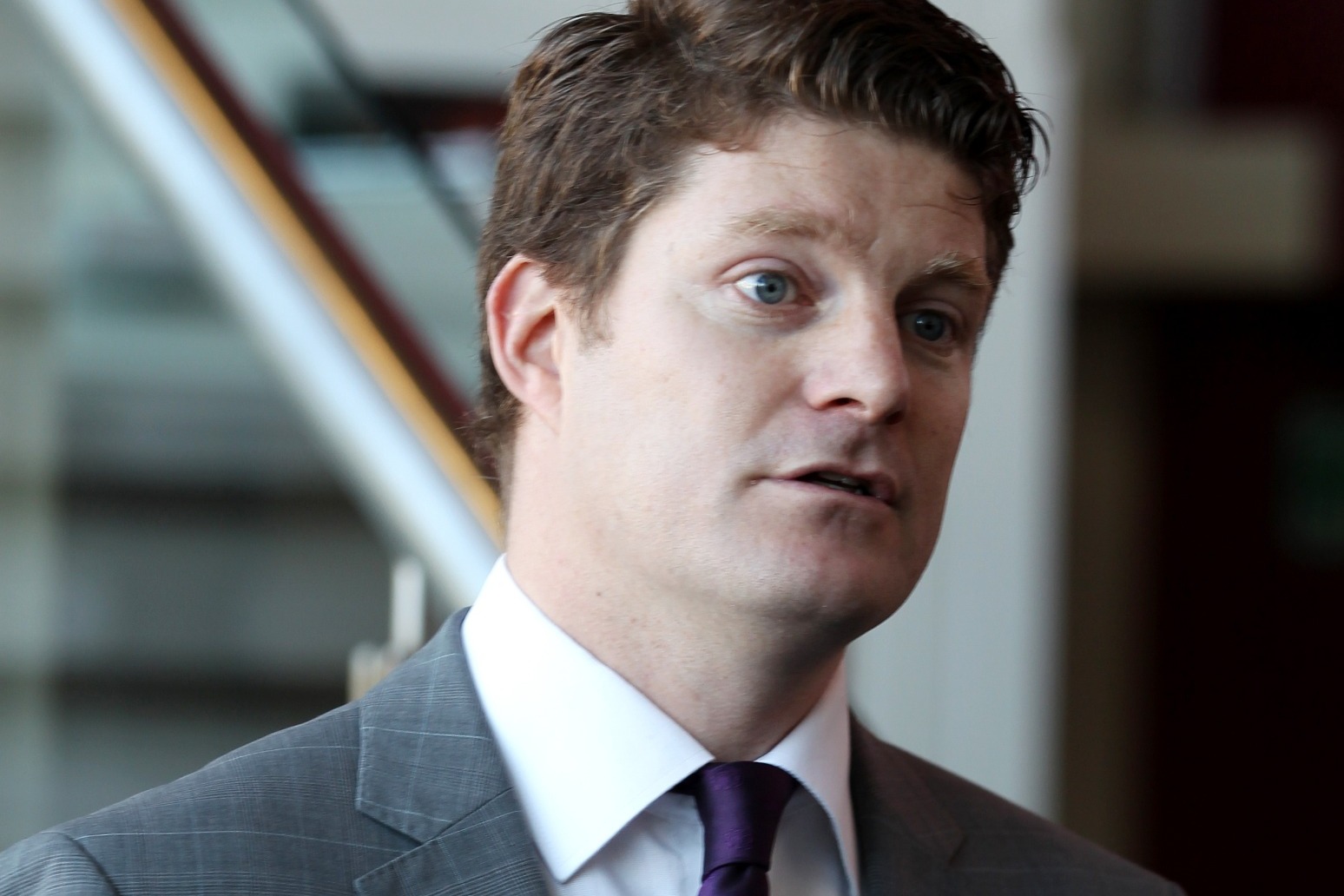 mckay is due to replace peter lawwell on july 1 but many in the hoops support believe the change needs to be made now fo...