The Blues take on Dutch champions Ajax at Stamford Bridge on Tuesday night looking to take a big step towards qualifying from Group H.

And Mount believes that, despite their relative inexperience, Frank Lampard's side can challenge Europe's elite this season.

"We want to win trophies and we want to be top of the league," said the midfielder.

"We're so tight as a team, the bond is so good and we've got that focus and togetherness that we need to win trophies.

"That's our next goal, to win a major trophy. We just need to keep getting better and better, which is what we've shown over the last couple of weeks.

"If we carry on this level of performance, we can definitely be a top contender in any competition."

N'Golo Kante is available following a groin injury, while Ross Barkley and Andreas Christensen also trained ahead of the match.

"N'Golo's in the squad, so he's fit," said Lampard. "It looks like the injuries and the few niggles he was getting have cleared up.

"We've been able to get some work into him, it was always a little bit stop-start before that. But yes, he's in the squad and available." 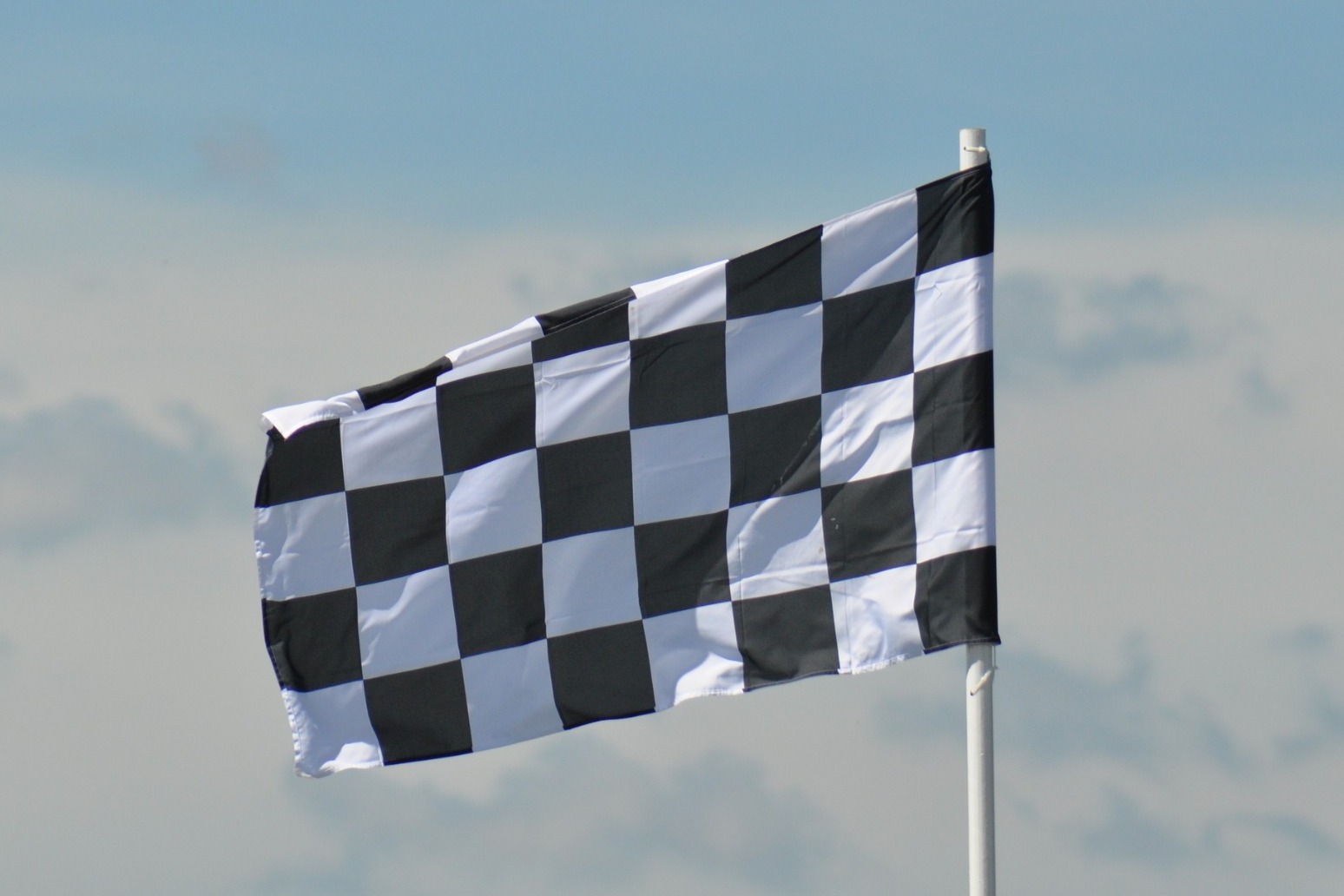 valtteri bottas starts the 1000th formula one grand prix on pole position ahead of his team mate lewis hamilton the fer...

england are on the right track and do not need to overhaul their squad despite crashing to a 4-0 ashes series defeat to ...