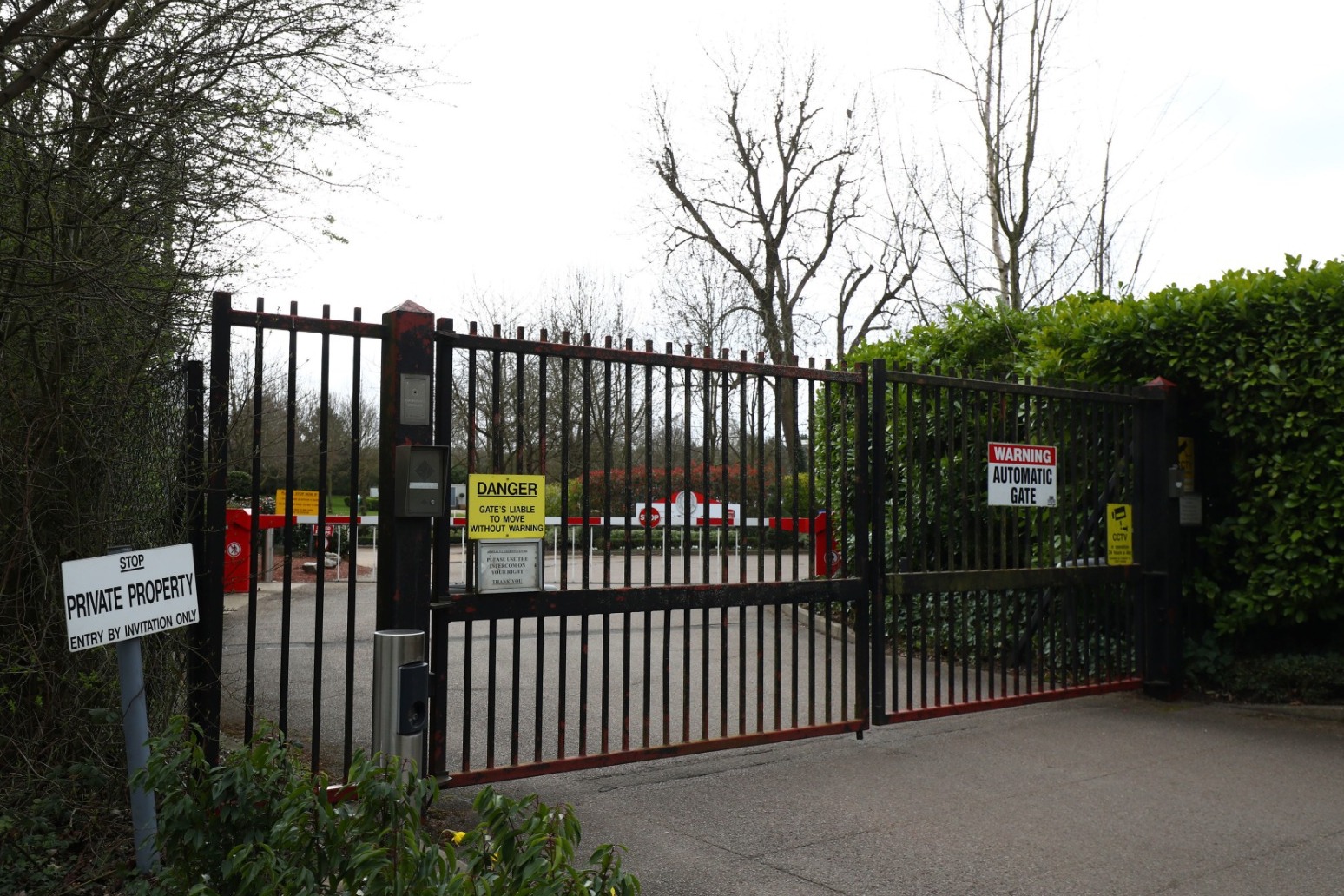 Arsenal's players to return to training

Arsenal's players will be allowed to return to train at London Colney from next week.

The Gunners' squad will undertake some light running individually in line with the government's coronavirus regulations.

A club spokesperson confirmed: "Players will be permitted access to our London Colney training grounds next week. Access will be limited, carefully managed and social distancing will be maintained at all times. All Colney buildings remain closed. Players will travel alone, do their individual workout and return home."

The PA news agency understands the players will operate on a strict rotational basis, with small groups arriving individually and they will not come into contact with each other.

It comes after Alexandre Lacazette, David Luiz, Nicolas Pepe and Granit Xhaka were all reminded about their responsibilities after being photographed violating coronavirus guidelines recently.

Luiz and Xhaka were seen meeting up in a park in north London, a video emerged of Pepe playing football with his friends, while Lacazette was pictured getting too close to a man valeting his car on his drive.

Meanwhile, Chelsea have decided against imposing a pay cut on their first-team squad, instead requesting the players continue their support for charities.

The Blues have been in negotiations with their players about a salary reduction, reportedly around 10 per cent, in an effort to save money during the current crisis.

That is lower than the Premier League's suggestion of 30 per cent for all clubs but Chelsea have now decided to take a different approach.

Highlighting the #PlayersTogether initiative launched by Premier League players earlier this month which aims to raise and distribute funds for NHS charities, Chelsea have told their stars to focus their efforts on other causes.

A statement on the club website said: "Representatives of the Chelsea board have recently held extensive talks with the men's first team to discuss how they can contribute financially to the club during the coronavirus crisis.

"The objective of these talks has been to find a meaningful partnership around ensuring we preserve jobs for staff, compensate fans and participate in activities for good causes.

"We are grateful to the team for having played their role in assisting the club with community activities as well as all the charitable causes they have been supporting in their respective home countries and through the Players Together initiative supporting the NHS.

"At this time, the men's first team will not be contributing towards the club financially and instead the board have directed the team to focus their efforts on further supporting other charitable causes.

"As this crisis develops the club will continue to have conversations with the men's first team regarding financial contributions to the club's activities."

Chelsea also announced they will not be furloughing any of their full-time staff while casual workers and matchday employees are being compensated by the club through to June 30.

Newcastle and Norwich are the only two Premier League clubs using the Government's job retention scheme for some of their non-playing staff while Liverpool, Tottenham and Bournemouth backtracked on the furlough venture after criticism.

Chelsea's statement added: "The club can confirm we will not be taking advantage of the Government's current coronavirus job retention scheme which runs to 30 June.

"We are not planning any general redundancies or furloughs for our full-time staff who are continuing to be paid 100 per cent of their current wages.

"Casual workers and match day staff employed by the club are being compensated by us through 30 June as if matches had been played and we had been operating as normal."

Villa will also avoid furloughing staff after their squad, first-team coaches and senior management agreed to defer 25 per cent of their salaries for four months.

Chief executive Christian Purslow said: "During the two seasons since Nassef Sawiris and Wes Edens rescued Aston Villa they have supported and funded the rebuilding of the club with a huge level of personal financial investment."

England win at the Oval to draw the Ashes series

it ensured the first drawn ashes series since 1972. wade had looked set to take the match into the final day ... 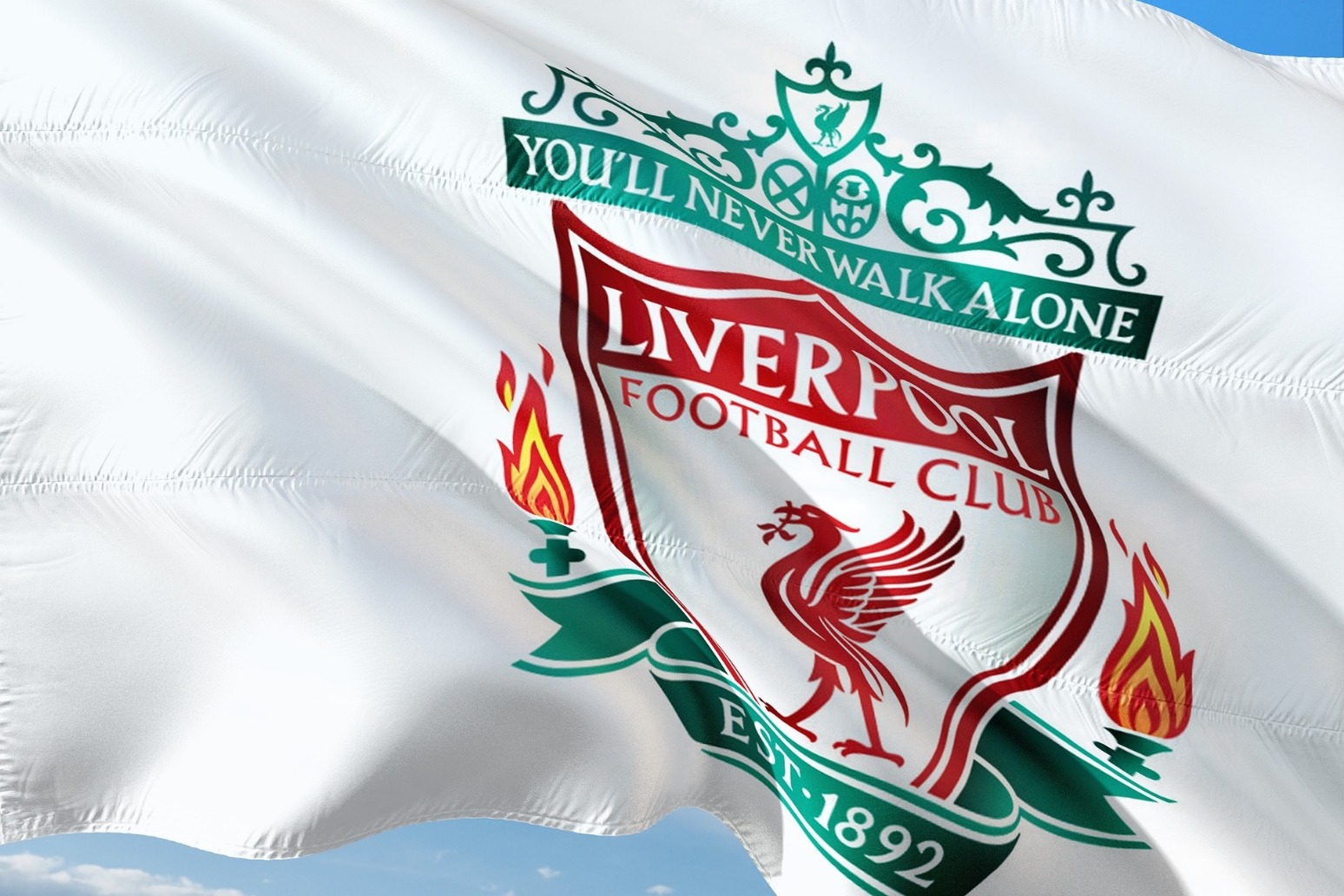 liverpool, which ended second behind manchester city in the domestic english league this season and will play tottenham ...