Brighton reached the semi-finals of the FA Cup, beating Championship side Millwall 5-4 in a penalty shoot-out.

It's after they came back into the game to draw 2-2 from two goals down with only two minutes remaining.

Millwall defender Jake Cooper smashed his side's final penalty over the bar at the sudden death stage of the shoot-out, after Brighton striker Glenn Murray had hit the crossbar and Millwall's Mahlon Romeo had seen a spot-kick saved by Mat Ryan.

Chris Hughton's side pulled themselves back into the game in extraordinary circumstances after Millwall, who are 20th in the Championship and fighting relegation to English soccer's third tier, took a deserved 2-0 lead.

Central defender Alex Pearce struck the opening goal in the 70th minute with a towering header from a corner and Neil Harris's side doubled their lead with a sliding finish from Ireland international Aiden O'Brien in the 79th.

That looked to have sealed Millwall's path to Wembley as fans chanted "Manchester City we're coming for you" but substitute Jurgen Locadia gave Brighton a fighting chance with a powerful finish in the 88th.

Brighton levelled with the help of a goalkeeping howler from keeper David Martin who fumbled Solly March's hopeful cross from a free kick into the net in time added on.

Millwall's Shane Ferguson was sent off in the penultimate minute of a tense period of extra time, with both sides reluctant to take risks after a punishing 90 minutes.

It is the first time since 1983 that Brighton have reached the FA Cup semi-finals.

this was after the tourists wrapped up a 42-run victory shortly after tea on the fourth day of the third and final test ... 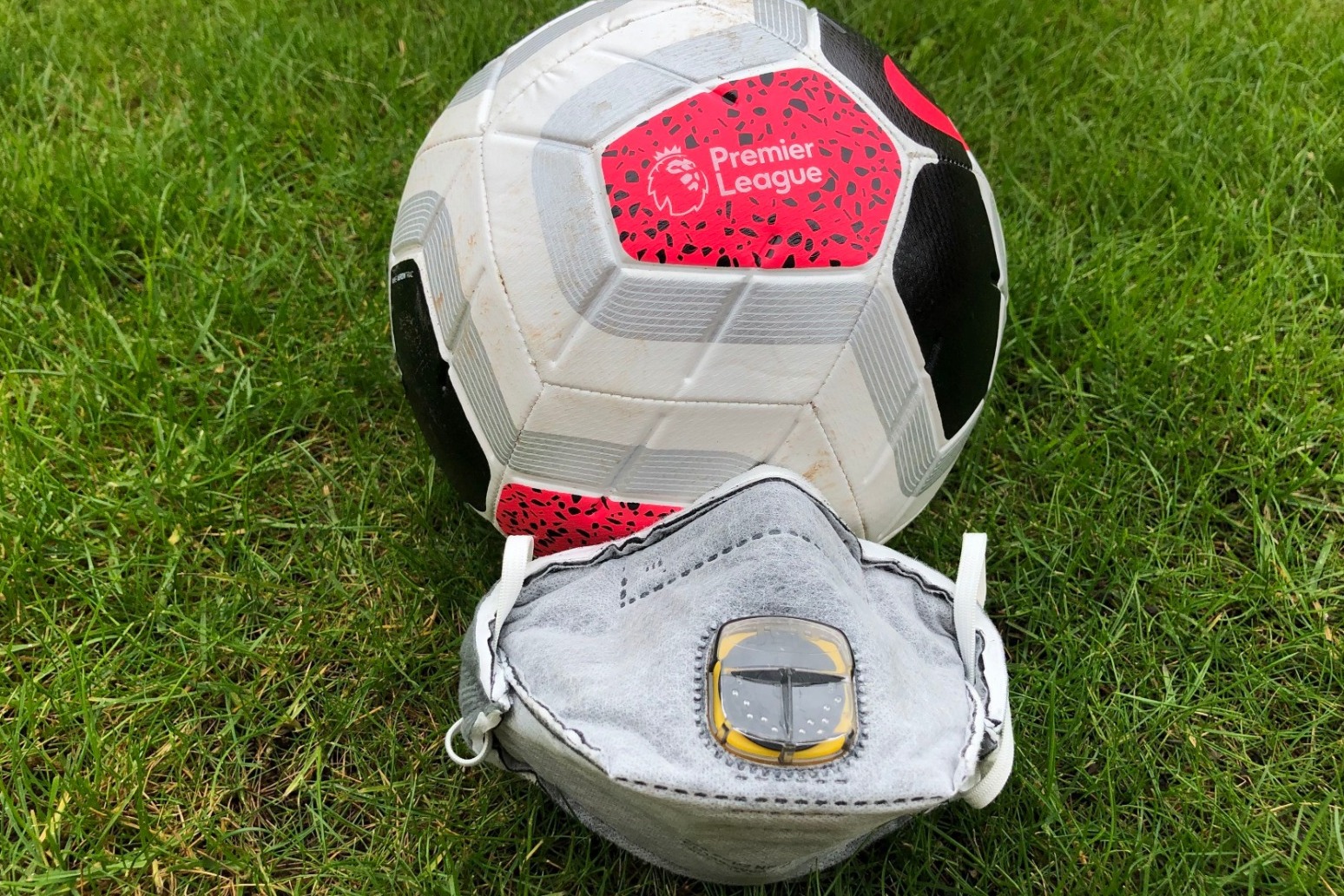 the covid-19 tests were conducted on sunday and monday as part of the league's partnership with the prenetics consortium...