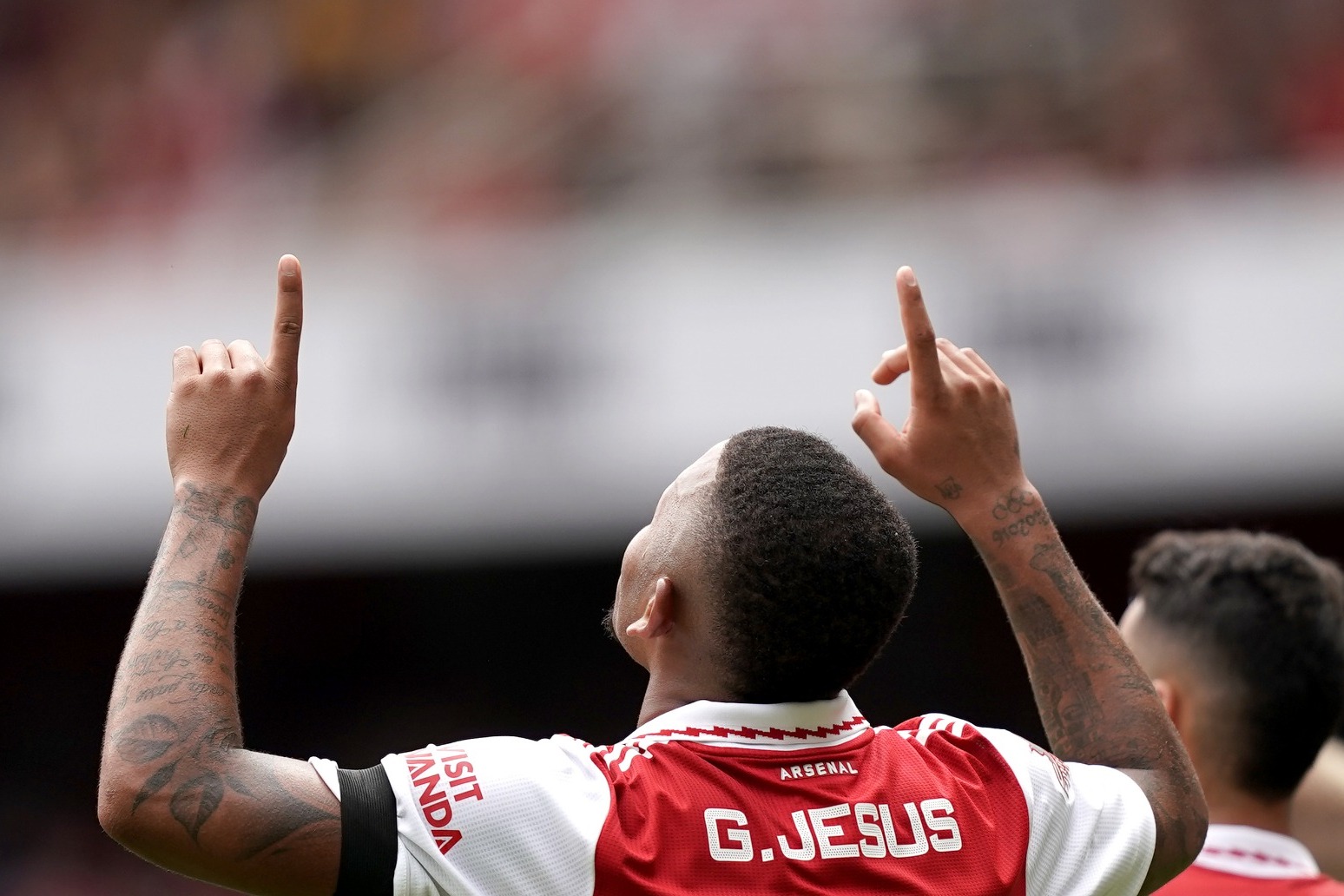 The Spaniard is set to hand both players their Premier League debuts in the opener at Crystal Palace on Friday evening.

“Those players have been inspired by top players, top professionals, ruthless winners for many years,” said Arteta.

“They were looking at them, and now it’s their turn to do the same and inspire those younger players that we have in our squad to do the same and to show them what it takes to win, and the level of detail, hunger and dedication that you need to keep winning.”

Jesus is already revelling in the central striker’s role, with the 25-year-old scoring seven goals during pre-season.

“That needs some adaptation and time and we are all surprised with how quickly he’s done it, but we have to share that responsibility.

“He’s a tremendous talent with a mentality that is so contagious and he’s going to give us a lot, but it’s a team at the end of the day.”

“I think they’re in a better place than last year,” said the Eagles boss of his former club.

“The new players they have brought in, they are much stronger. They have the squad to challenge and be closer to the title.”

While depth could present a challenge, Vieira brushed aside concerns that Palace’s pre-season tour to Singapore and Australia, which saw his squad split across continents to begin their pre-season, will have any affect on their readiness for Friday’s contest.

He added: “We are not going to use that for an excuse. We have a couple of days and couple of weeks together, we had the game against Montpellier, which I believe in the first half was a good team performance.

“We worked in that week about what we needed to improve. There is no doubt about how fit we will be physically and mentally how we will be ready to compete.” 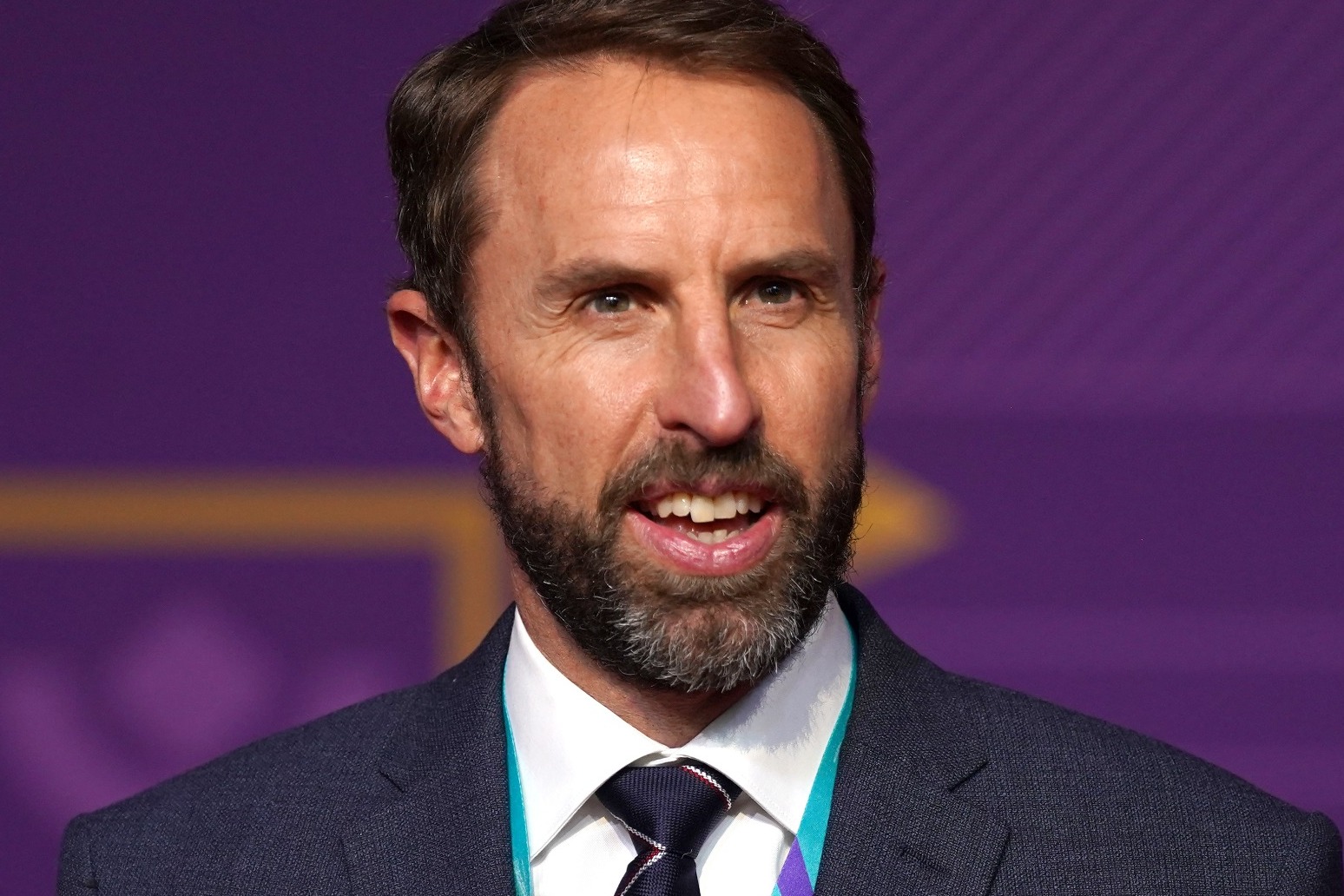 the three lions have been placed in group b, where they face an emotionally-charged final match whoever they come up aga... 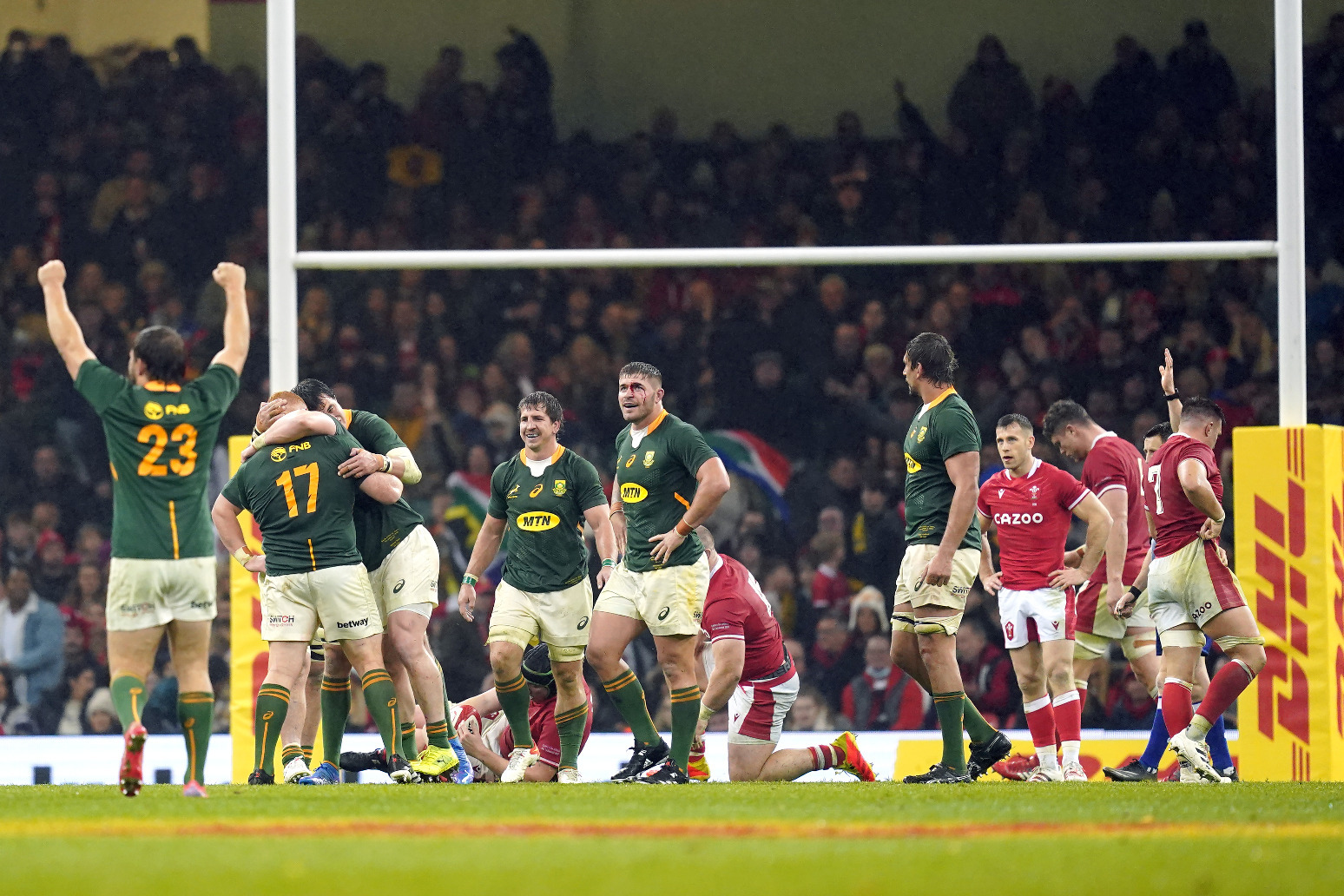 world champions south africa ended a run of four successive away defeats against wales by claiming a dramatic 23-18 vi...