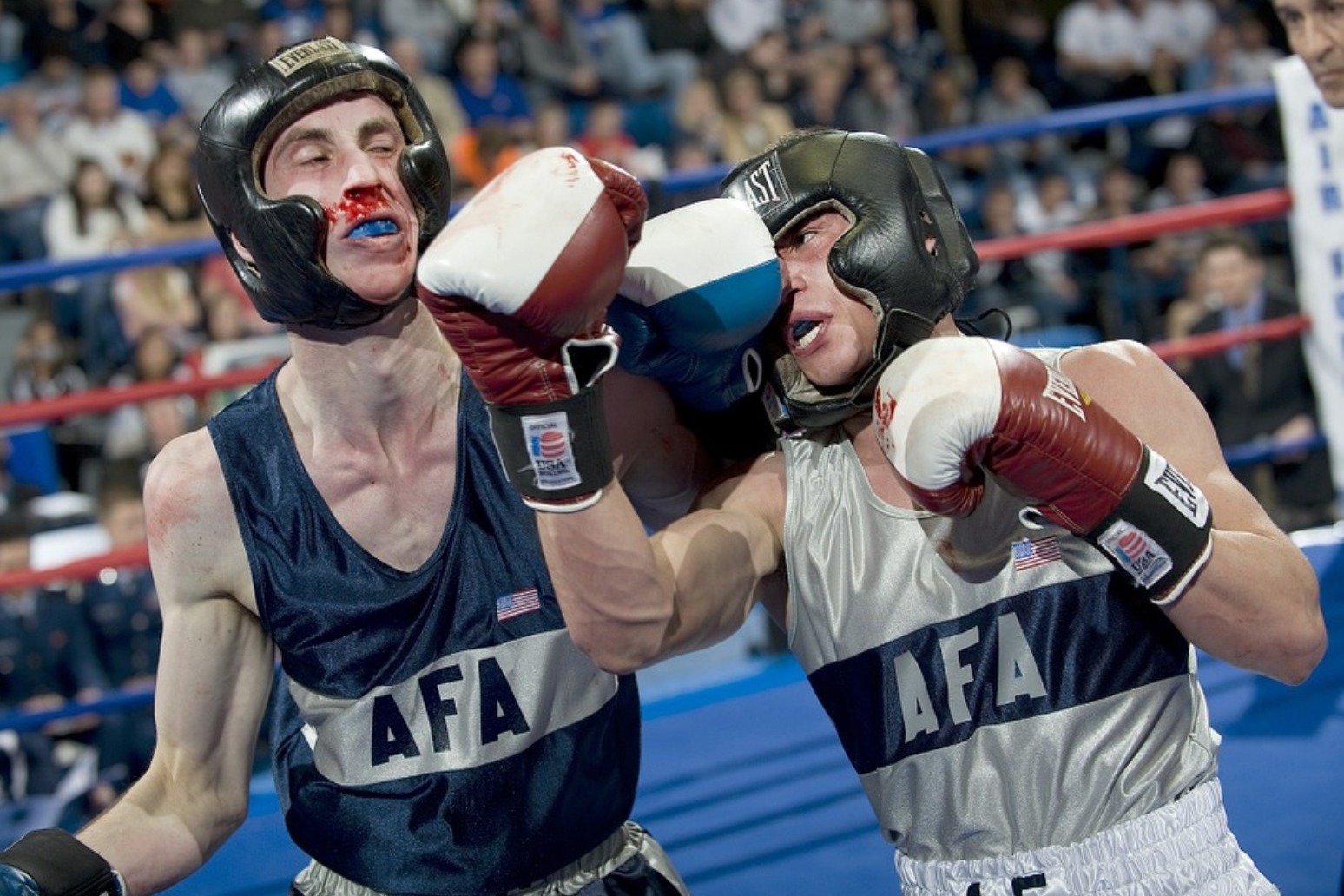 BOXING HAS TO DO MORE, SAYS HEARN

The light-middleweight bout was on the undercard of Oleksandr Usyk's heavyweight debut on a bill promoted by Hearn, who was moved to tears when talking about Day on Thursday.

Speaking to iFL TV, Hearn said: "It's tragic. We know the saying 'the sport of boxing saves more lives than it takes' and that is true but it doesn't make anything any better when a tragedy like this happens.

"You can say 'it's boxing' but it's so hard to justify. We have to make sure as a sport we do better in this situation.

"We need to respect these fighters, we need to make sure that we make it as safe as possible for them and as fans of the business we've got to keep evolving. There's so much more we can do."

Day had previously been knocked down twice in the contest before succumbing again to a left hook midway through the 10th round.

He was treated on the canvas for several minutes before being removed from the ring on a stretcher and taken to Northwestern Memorial Hospital, where he immediately underwent surgery.

Hearn added: "I want to thank the Illinois commission because they did a great job.

"There's no one to blame, it's just a tragedy of the sport and our thoughts go out with the team and everybody."

Brain injury charity Headway has renewed its calls for the sport to be banned.

Chief executive Peter McCabe said on the organisation's website: "It is heartbreaking to hear of yet another tragic loss of life as a result of boxing.

"Sadly, this is not an isolated incident. It is another in a long line of avoidable boxing tragedies where lives have been lost or irreparably damaged as a result of brain injury.

"Every time a boxer gets into the ring, there is a significant risk that they may lose their life or sustain a devastating, life-changing brain injury.

"Quite rightly, the focus at this time should be on supporting Patrick's family and help them come to terms with this terrible incident.

"But the question remains: how many more lives have to be needlessly damaged or lost before this senseless sport is banned?"

it looked as though substitute harry kane's late penalty had put tottenham into the quarter-finals but fellow substitute...