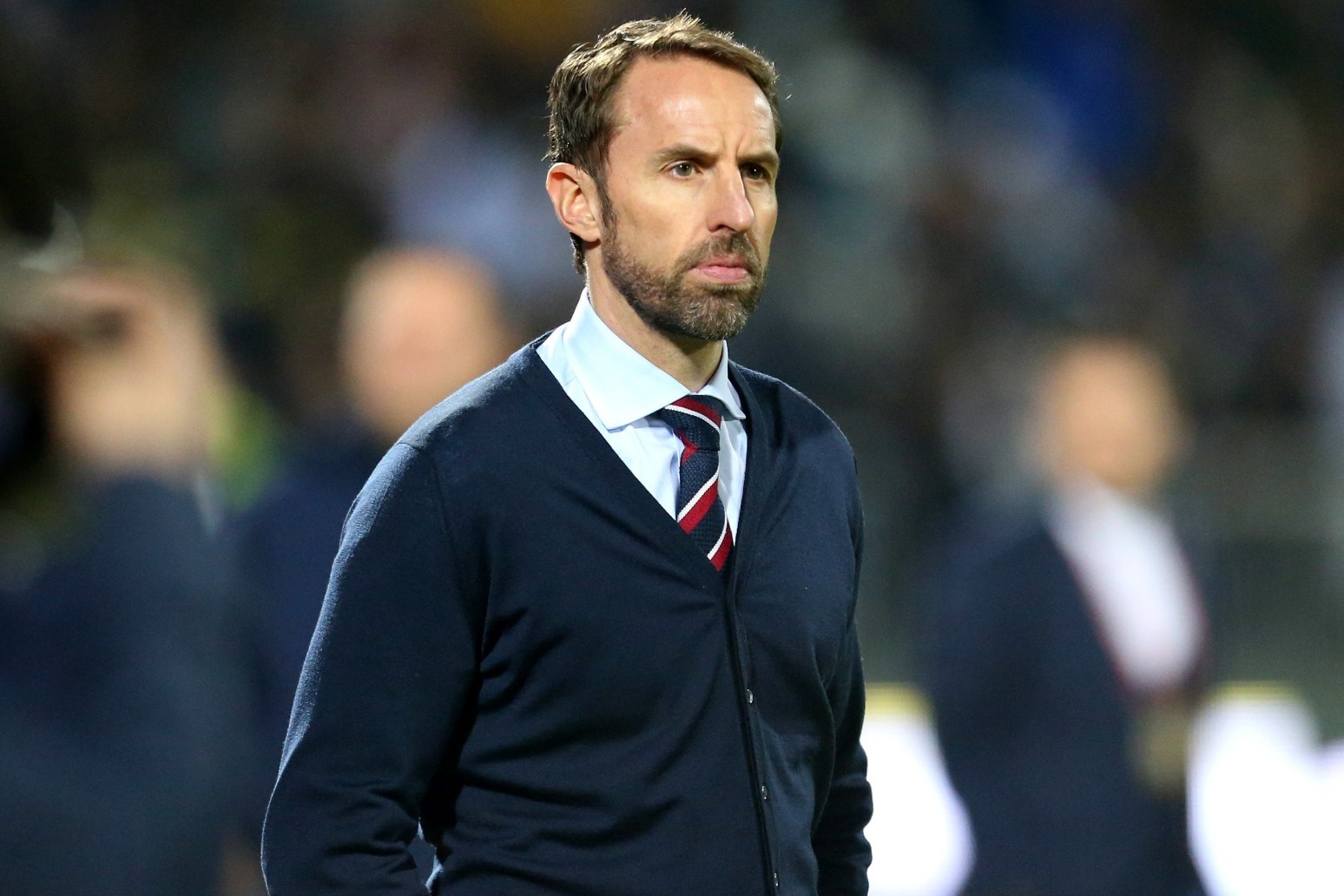 The championship will be hosted across Europe in June and July

England will host Denmark in March next year as preparations for Euro 2020 begin to take shape.

The Danes edged the Republic of Ireland in qualifying for the continent-wide tournament and will visit Wembley on March 31 in the second of two friendlies at the national stadium.

The first match, against yet-to-be-confirmed opponents, will take place four days earlier in a match dedicated to the Heads Up mental health campaign fronted by the Duke of Cambridge.

The recent policy of taking the team outside of London will then continue in June, following road trips to Sunderland, Manchester City, Leeds, Leicester and Southampton over the past four years, although details of the venue and opposition have yet to be finalised.

The Football Association has also announced that one further away game will be staged within Europe. 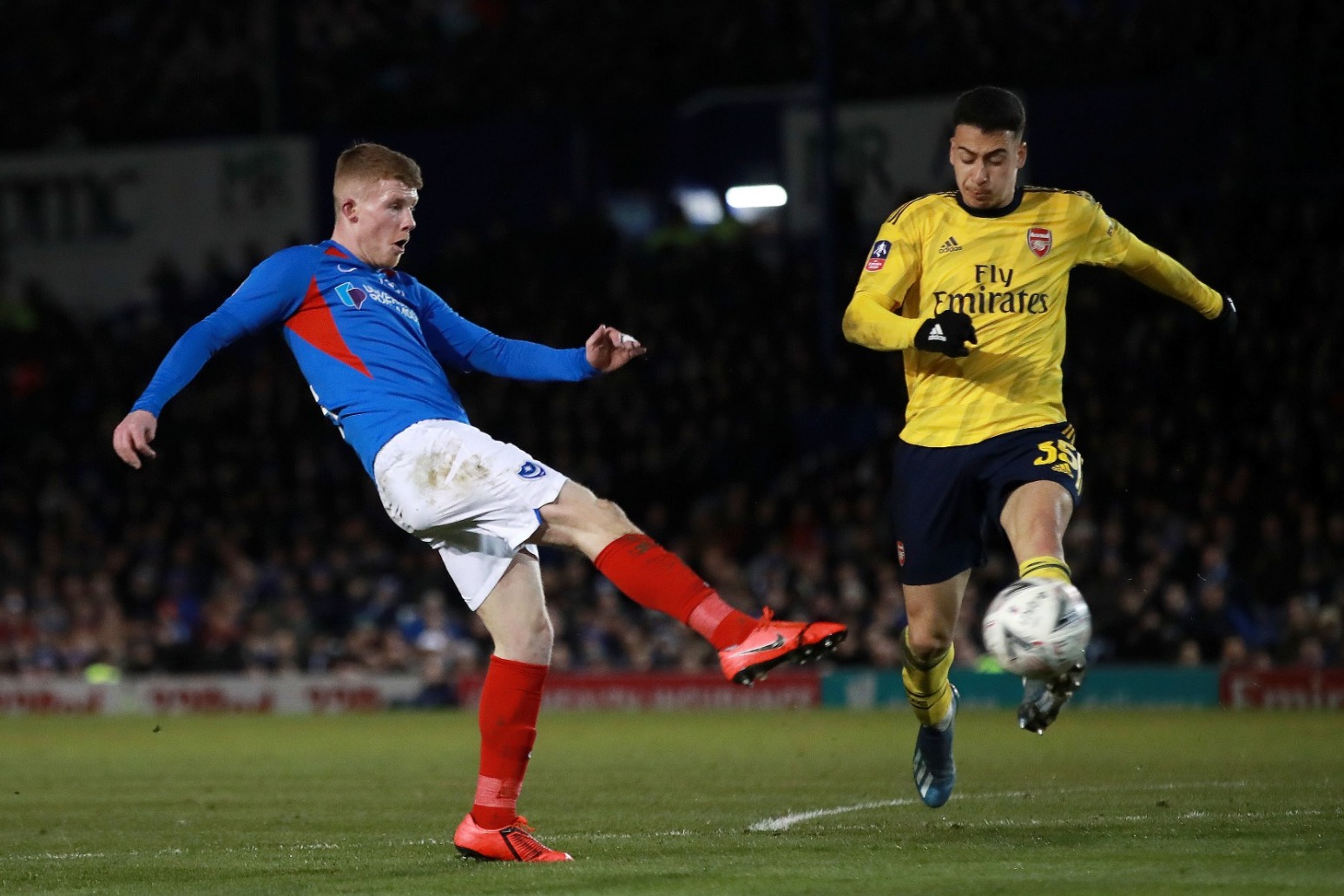 he took the "risk" of making nine changes for the win at portsmouth. the gunners secured safe passage into the sixth ro... 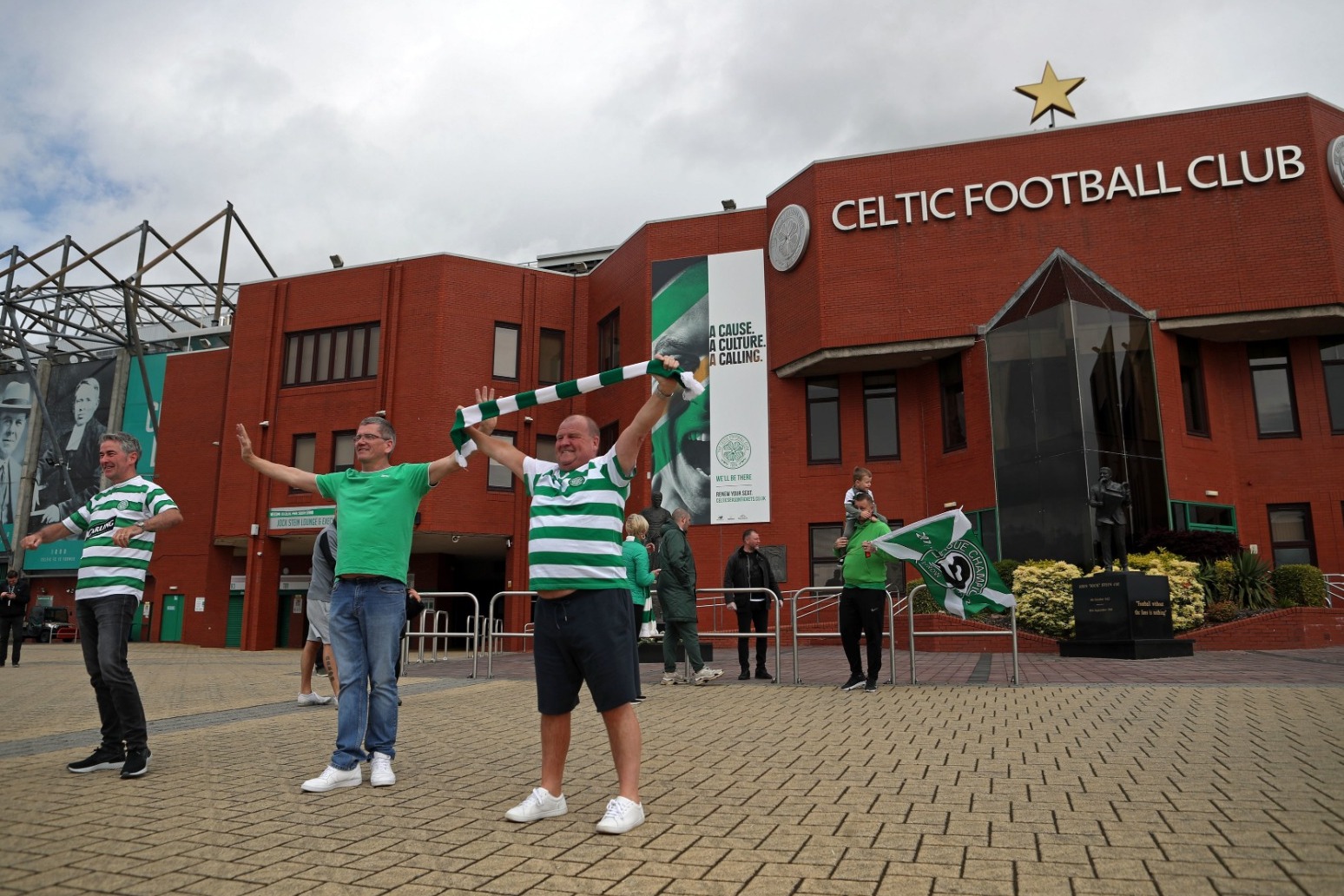 it's after the top-flight clubs reached a unanimous decision that the season could not be concluded. the scottish profe...