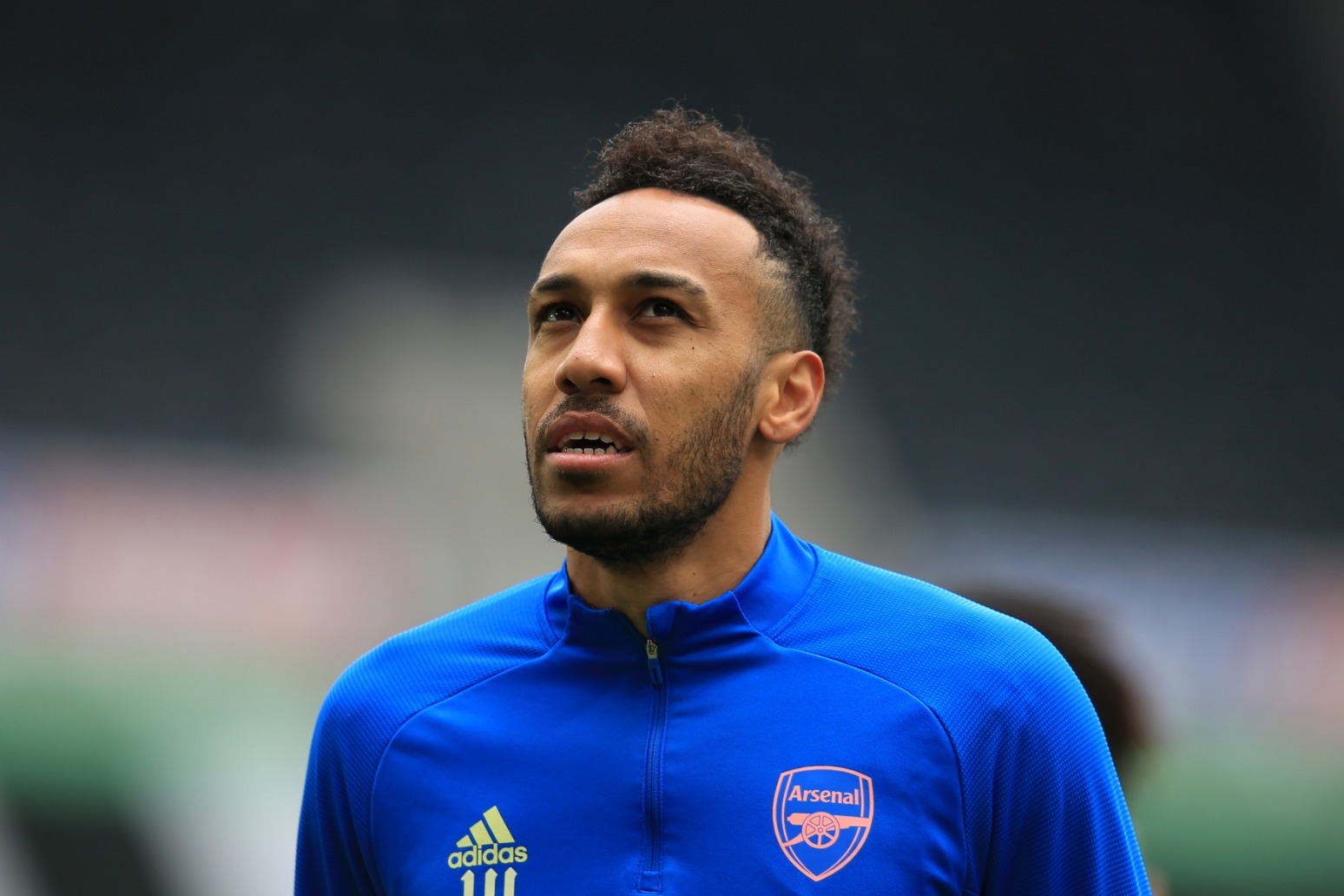 Pierre-Emerick Aubameyang has thanked the medics who helped him fight his way back from malaria to stake a claim for a role in Arsenal’s Europa League semi-final showdown with Villarreal.

The 31-year-old striker scored the Gunners’ second goal in a 2-0 Premier League win at Newcastle on Sunday, his first start since contracting the illness while on international duty with Gabon, and could now be in line to play a significant part in Thursday night’s second leg clash with the Spaniards.

Asked how he felt after getting 77 minutes under his belt on Tyneside, Aubameyang told the club’s official website: “At the end for the last five minutes, I was dying a little bit. But to tell the truth, I felt good the whole game, so I was really happy with that.

“I have to say that the doctors did incredible work with me, bringing me to the hospital and stuff like that. I’m really thankful for them.

“I have to say, when you are out for a few weeks you realise how good it is to be back on the pitch. I was really happy to be back first and scoring a goal.”

Aubameyang returned to action as a late substitute in Thursday’s 2-1 first leg defeat by Villarreal, but will now hope he can take greater responsibility in a game which could go a long way towards shaping how Arsenal’s season is viewed.

He said: “It was really important to take some confidence and win this game. We know that we will need everyone to be ready on Thursday.

“We saw that today, everyone was ready and hopefully we can go through.”

In truth, the Gunners could hardly have asked for a more routine preparation for their big night as they dominated Newcastle – who went into the game unbeaten in four – from start to finish despite manager Mikel Arteta making eight changes to Thursday night’s team.

They took the lead with less than six minutes gone courtesy of Mohamed Elneny’s first Premier League goal and Aubameyang wrapped up the points an hour later with an adept finish from the impressive Gabriel Martinelli’s cross.

The only disappointment for Arteta was a hamstring injury to defender David Luiz, which sees him join Kieran Tierney and Alexandre Lacazette on the casualty list.

For Magpies head coach Steve Bruce, it proved a sobering afternoon as his hopes of climbing to 13th place in the table were wrecked by just a second defeat in nine outings.

Asked about Arsenal’s much-changed line-up, he said: “Some would argue whether it was their second string when I see David Luiz and Aubameyang and people like that.

“But we’re disappointed because we didn’t do enough against them and we didn’t play well enough.

“To beat any Arsenal team, we were going to have to play better than we did today, unfortunately. It was a difficult afternoon for us.” 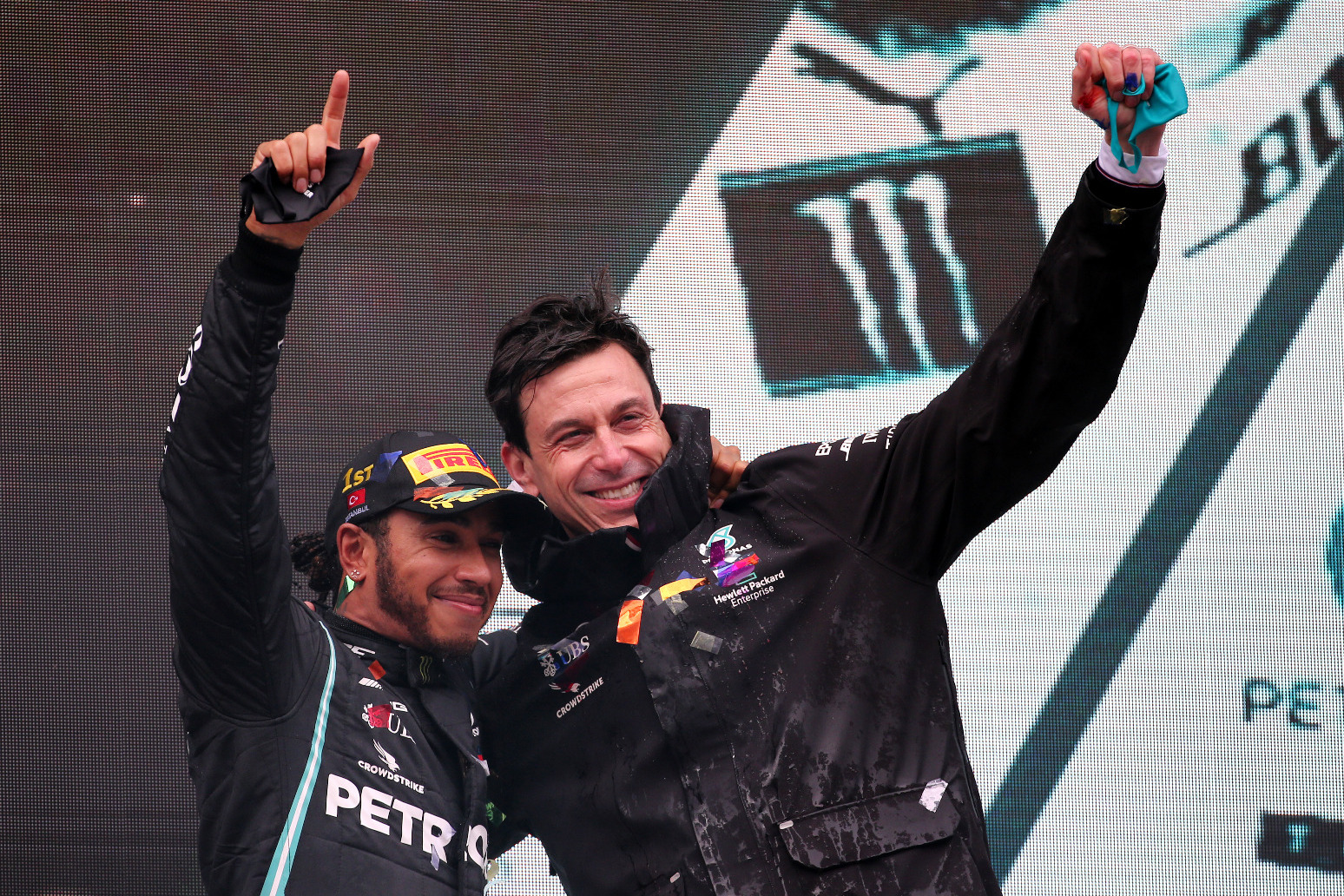 lewis hamilton’s impressive performances are being repeated with such regularity that mercedes boss toto wolff now... 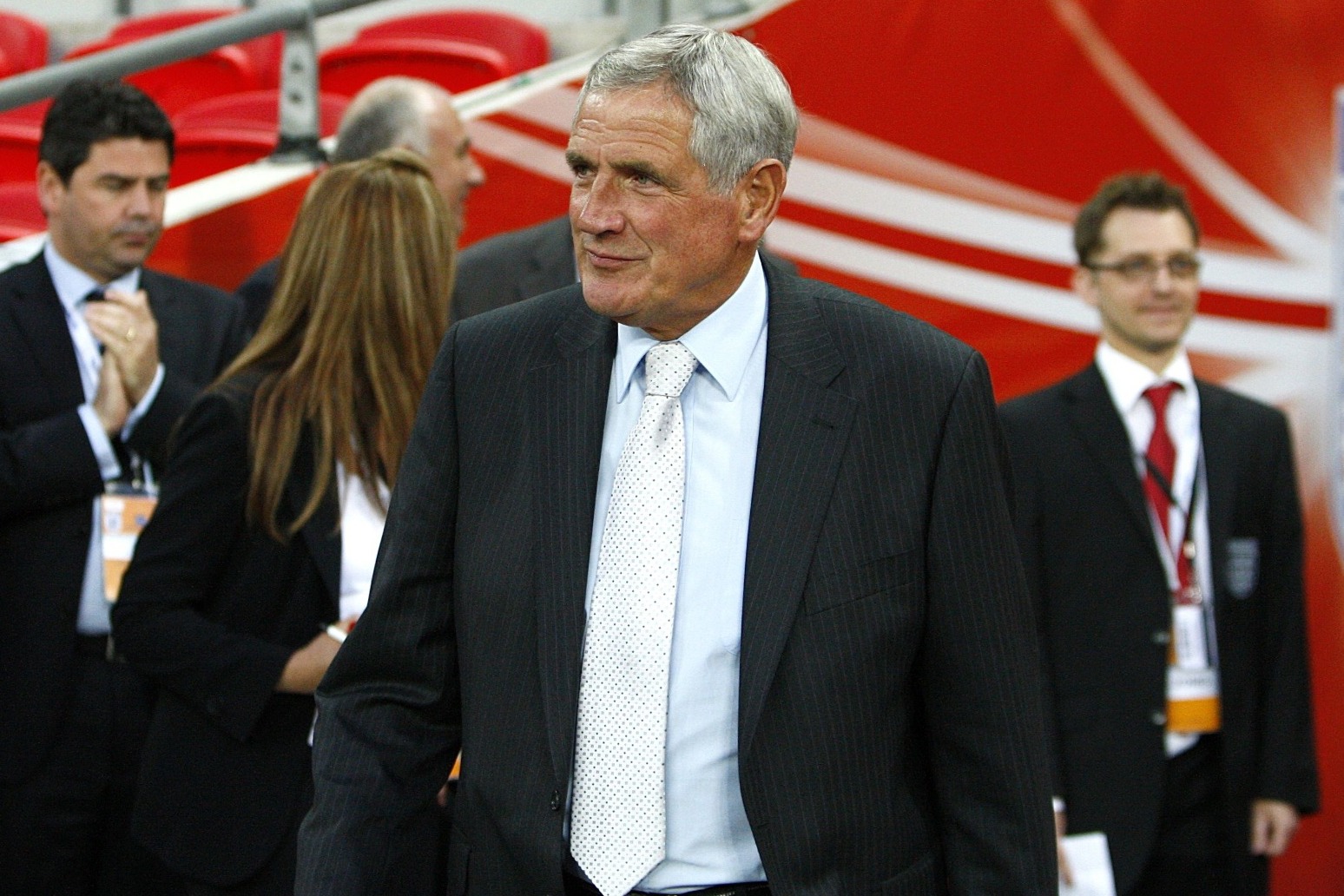 hunter, who made 28 appearances for the three lions and was part of the 1966 world cup-winning squad, was last week admi...