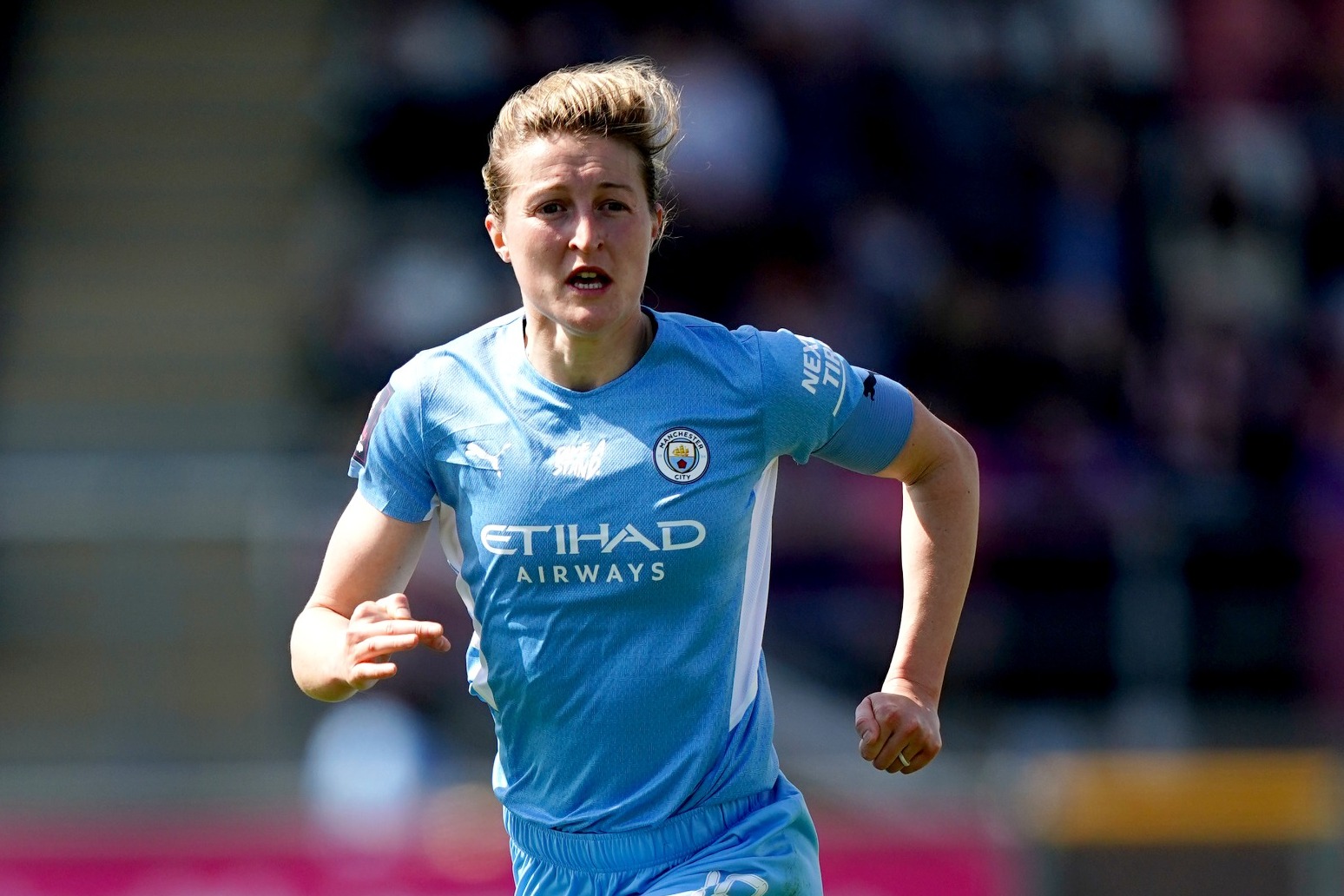 Some of England’s European Championship winners are set to return to competitive action this week as Manchester City play in the Champions League first qualifying round in Madrid, but Ellen White will not be involved.

City take on Khazakh side Tomiris-Turan in the Spanish capital on Thursday, with the winners then facing either Real Madrid or Sturm Graz on Sunday.

And City boss Gareth Taylor told a press conference on Wednesday: “We’re really super proud of all of the girls.

“I think that’s the word that we’ve used a hell of a lot, whether it’s been privately with the players, socially – the amount of pride we have as a club with those players, and all our representation at the Euros.”

White, the Lionesses’ 52-goal record scorer, will not travel with the City squad to Spain, with Taylor saying the 33-year-old striker had been given “some extended time away due to personal reasons”.

The six other England players returned to training with City last week and, asked about their readiness for match action, Taylor added: “I think they’re OK.

“I think sometimes the issue you can have is giving them too long off, is deconditioning. I think they’ll still be in pretty good condition.

“And when you look at the nature of some of them, in terms of Chloe, where she didn’t do a hell of a lot last season (due to injury), came into it quite late, minutes weren’t massively high in the Euros, same with Alex, Demi and Ellie, I think from that respect they wouldn’t have lost too much in that period of time.”

City captain and former England skipper Steph Houghton, who did not make the Lionesses’ final Euros squad following Achilles surgery earlier in the year, could make her first competitive appearance since January.

And Taylor has said it is a “huge boost” to go into the season with the defender fit, adding: “She’s a big player for us on and off the pitch. The leadership she brings is second to none. To have her back is great, and also Esme (Morgan, who has recovered from a broken leg).”

The injured Ruby Mace is another player unavailable in a City squad that has seen much change over the summer, including the arrival of six new signings.

Regarding Thursday’s opposition, Taylor admitted he knew “not a hell of a lot” about Tomiris-Turan, while stressing City “have managed to do as much homework” as they can.

City were beaten by Real Madrid over two legs in the final qualifying round of the competition last season, and Taylor said of the sides potentially meeting again in this round: “It’s unbelievable really.

“The unfortunate thing for me is we’re going to lose one really good team that should be in the group stages, and I think when you look at the set-up of the competition, that’d be a real shame.”

Taylor was also asked for his thoughts on Graeme Souness calling football “a man’s game” as he discussed the Premier League draw between Tottenham and Chelsea as a pundit on Sky Sports.

Souness said later he had been referring to Sunday’s game “rather than the sport of football” and Taylor welcomed the clarification.

Taylor said: “I don’t think there was any real intention there from Graeme. I think he’s addressed his comments since and again, hopefully with what happened in the previous month, with the success we had in the women’s game, the terminology and the language needs to change a little bit, and he accepted that, he addressed it, and I think it was good from him to do that.”

the scheme applies to victims of city's former youth coach, barry bennell, who was jailed in 2018 for 30 years on m... 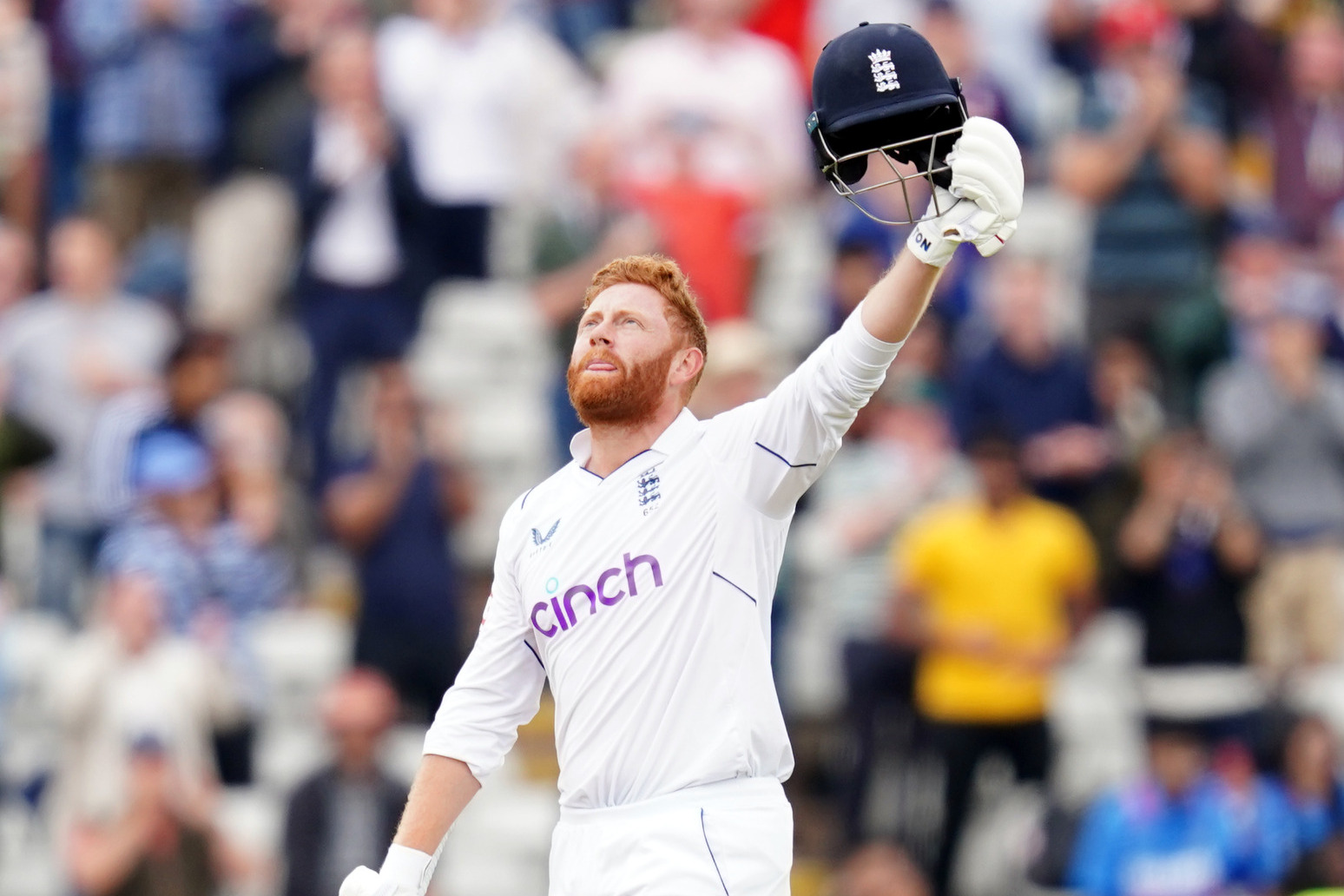 england continued their record-breaking spree on tuesday by chasing a mammoth 378 to beat india in front of a packed edg...