Stormzy made history as the first British rapper to headline Glastonbury.

The 25-year-old Londoner, whose debut album was released only two years ago, told the audience: "This is the greatest night of my entire life."

He was joined mid-performance by Coldplay front man Chris Martin to duet on "Blinded By Your Grace Pt 1", and later by fellow English rappers Dave and Fredo, who performed their hit "Funky Friday" with the headliner.

Next came Stormzy's own number one record, "Vossi Bop", the name of a viral dance move.

Drenched in sweat, Stormzy finished by "taking it to church" with "Blinded By Your Grace Pt 2", complete with gospel choir, and finally "Big For Your Boots", the lead single from his debut album "Gang Signs & Prayer".

Stormzy's performance ended the first day of music at the festival, held on Worthy Farm in southwest England and a regular fixture of the British summer calendar since the 1970s.

Revellers basked in hot sunshine, prompting organisers to tell them to put on sunscreen and drink plenty of water. The weather meant few people donned the rubber boots that are often essential at Glastonbury, which turns into a mud-bath in heavy rain.

George Ezra, the deep-voiced English singer-songwriter, had earlier brought along his own rug and stool to make the famous Pyramid Stage feel like home.

Lauryn Hill preceded Ezra on the same stage, igniting the crowd at the end of her set with "Doo-Wop (That Thing)" from her 1998 solo album "The Miseducation of Lauryn Hill", and "Killing Me Softly", the hit she sang as a member of the Fugees.

The Pyramid Stage opened on Friday with Abba tribute act Bjorn Again leading a singalong to "Waterloo", "Super Trouper", and "Dancing Queen", while English indie rock band the Vaccines were first on The Other Stage - the second biggest of the festival's 11 main stages.

More than 130,000 ticket holders were on site on Friday morning, organisers said. The festival runs until Monday.

dion, 51, gave the news at a live performance show in los angeles that was broadcast on facebook live and watched by mor... 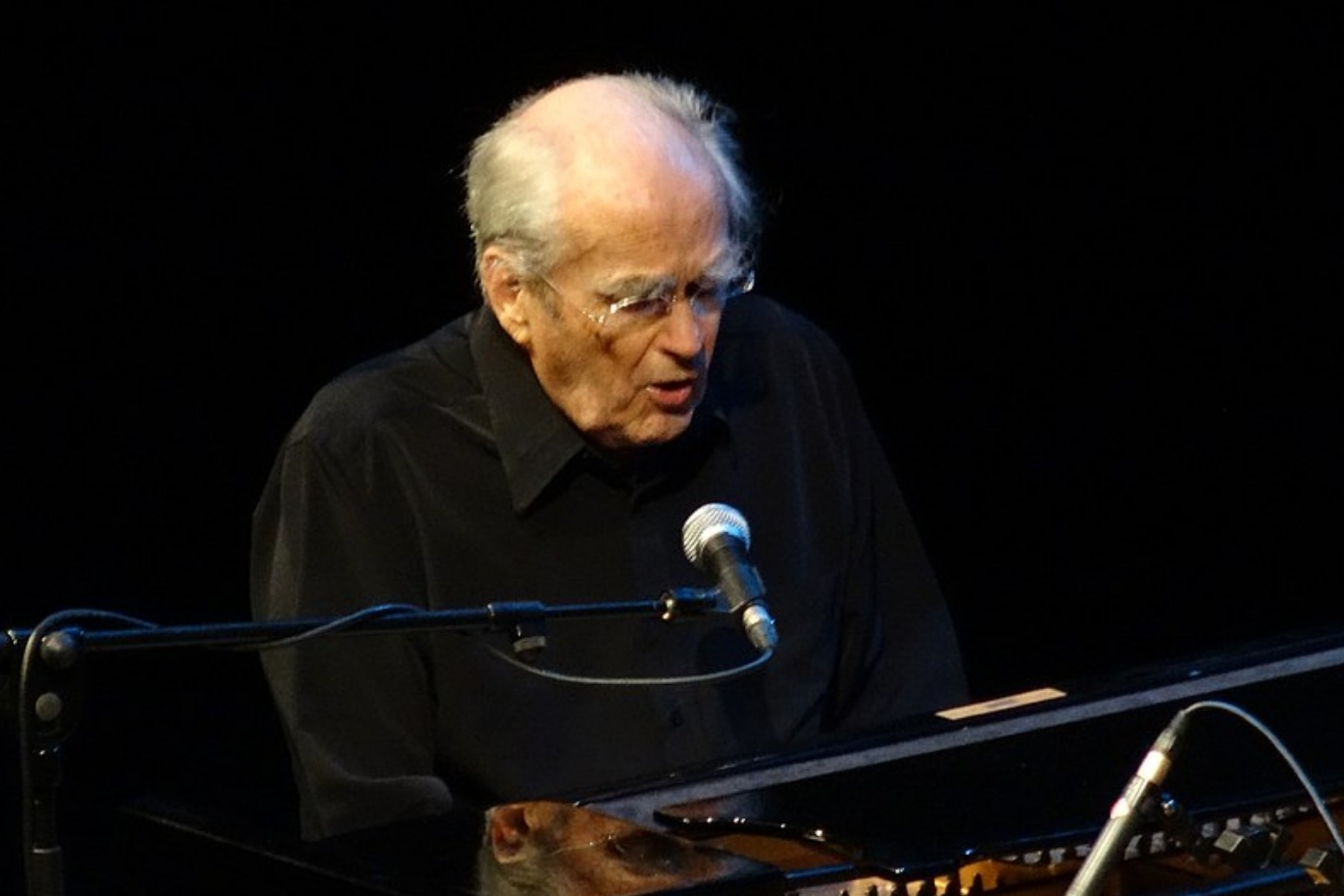 the artist died earlier on saturday, according to a message posted on his facebook page by his management company city l...