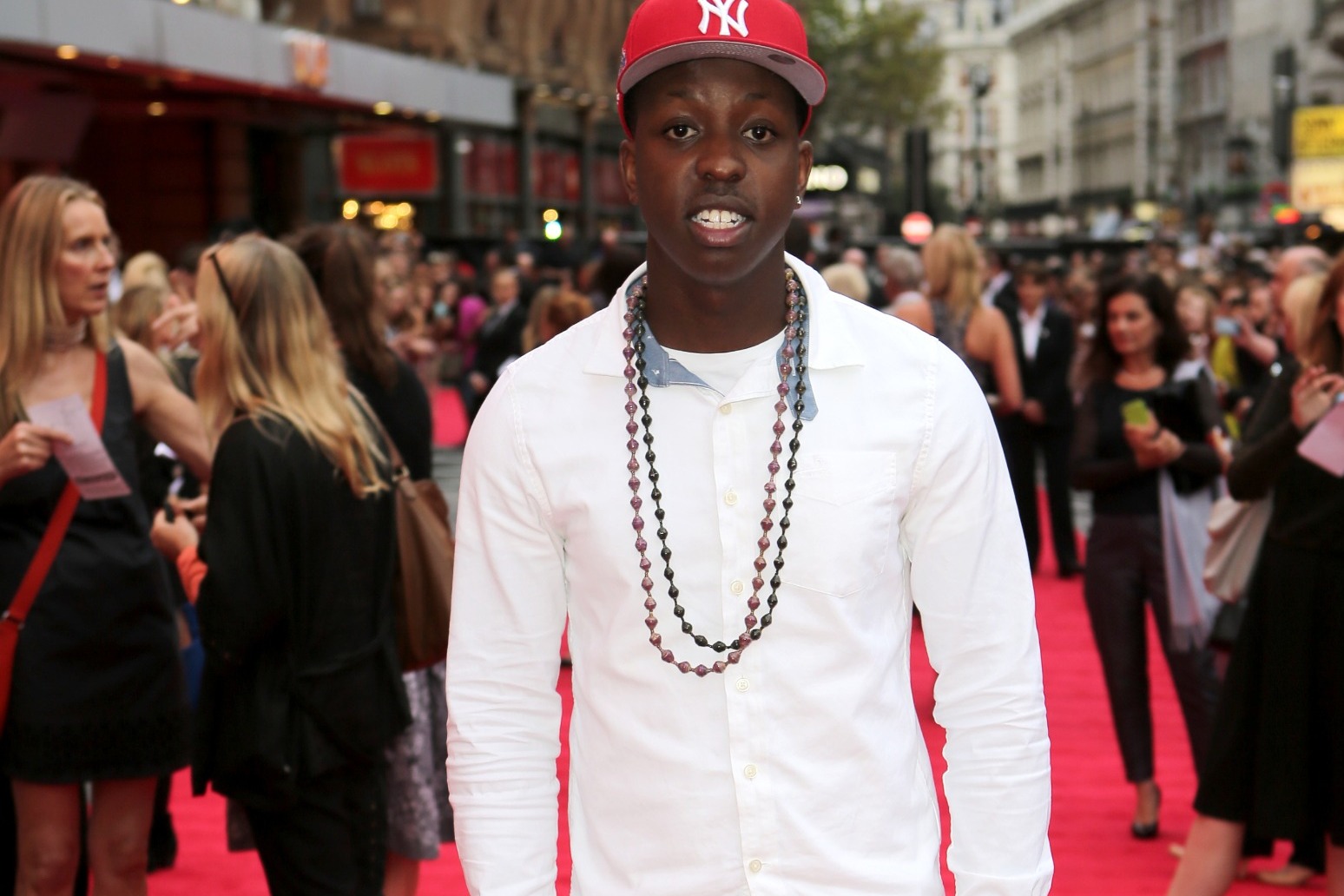 British entrepreneur Jamal Edwards has died at the age of 31, according to his manager.

His manager told the PA news agency that Edwards died on Sunday morning.

Edwards was a teenager when he decided to launch the youth broadcasting and production film SBTV to upload clips he recorded of his friends performing on the estate where he lived in Acton, west London.

By 2014, he had amassed an estimated fortune of around £8 million and worked with the likes of Jessie J, Emeli Sande and Ed Sheeran.

Speaking to PA after receiving his MBE, he said he started SBTV to give his friends a platform.

He added: “It was a frustration of going to school and everyone talking about ‘how do we get our videos on MTV’.

“Everyone was looking at me like ‘what are you doing, like you can compete with these major corporations’, but I think I was early enough to believe that I could make a change.”

In the same interview, he described his working relationship with musicians as “symbiotic”.

“I try to focus on people that haven’t got the platform. As well as getting a really well-known artist I want to get the up-and-coming ones as well.” 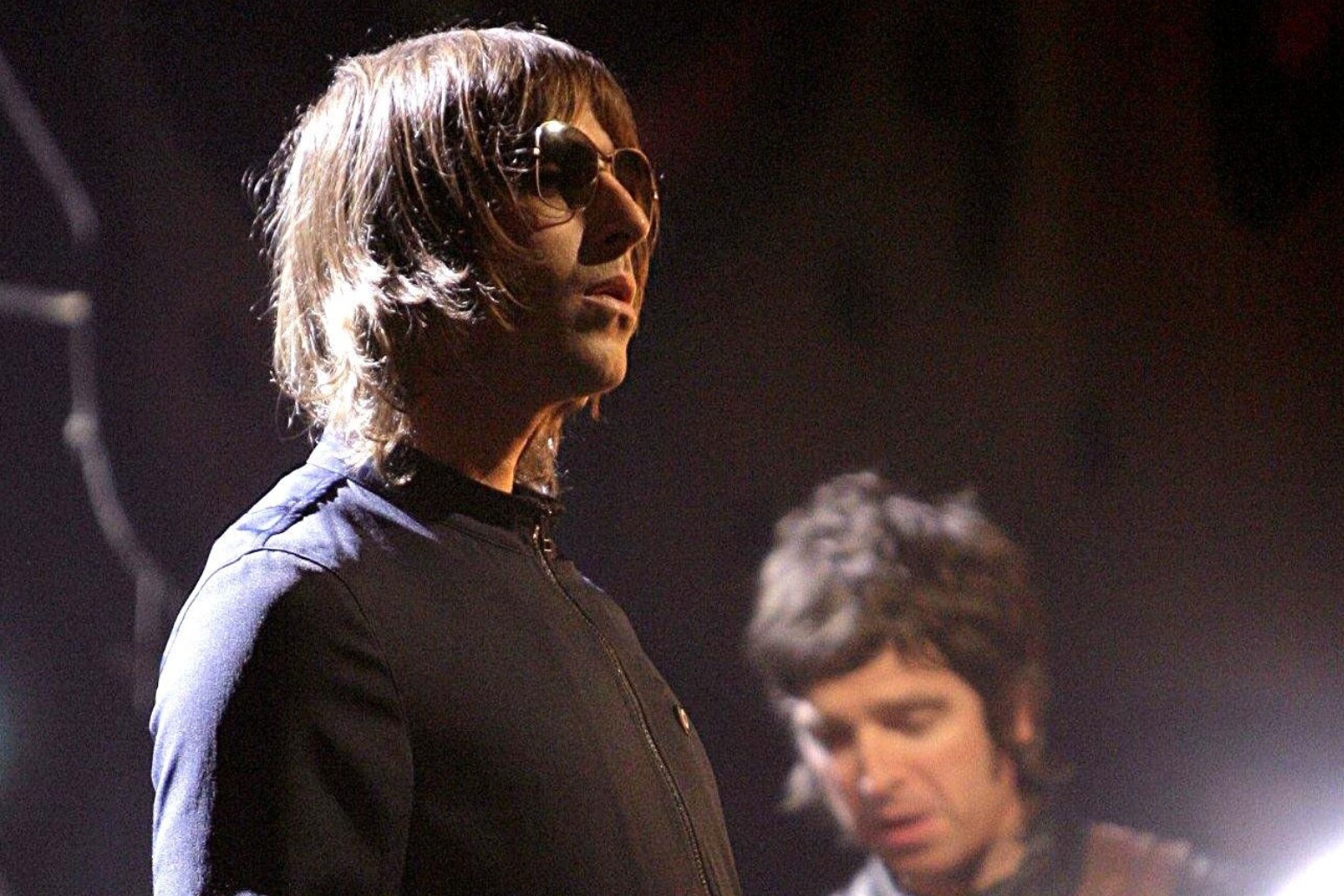 the event, titled together in one voice, will also see tim booth from james, emeli sande, tom walker and liam fray from ... 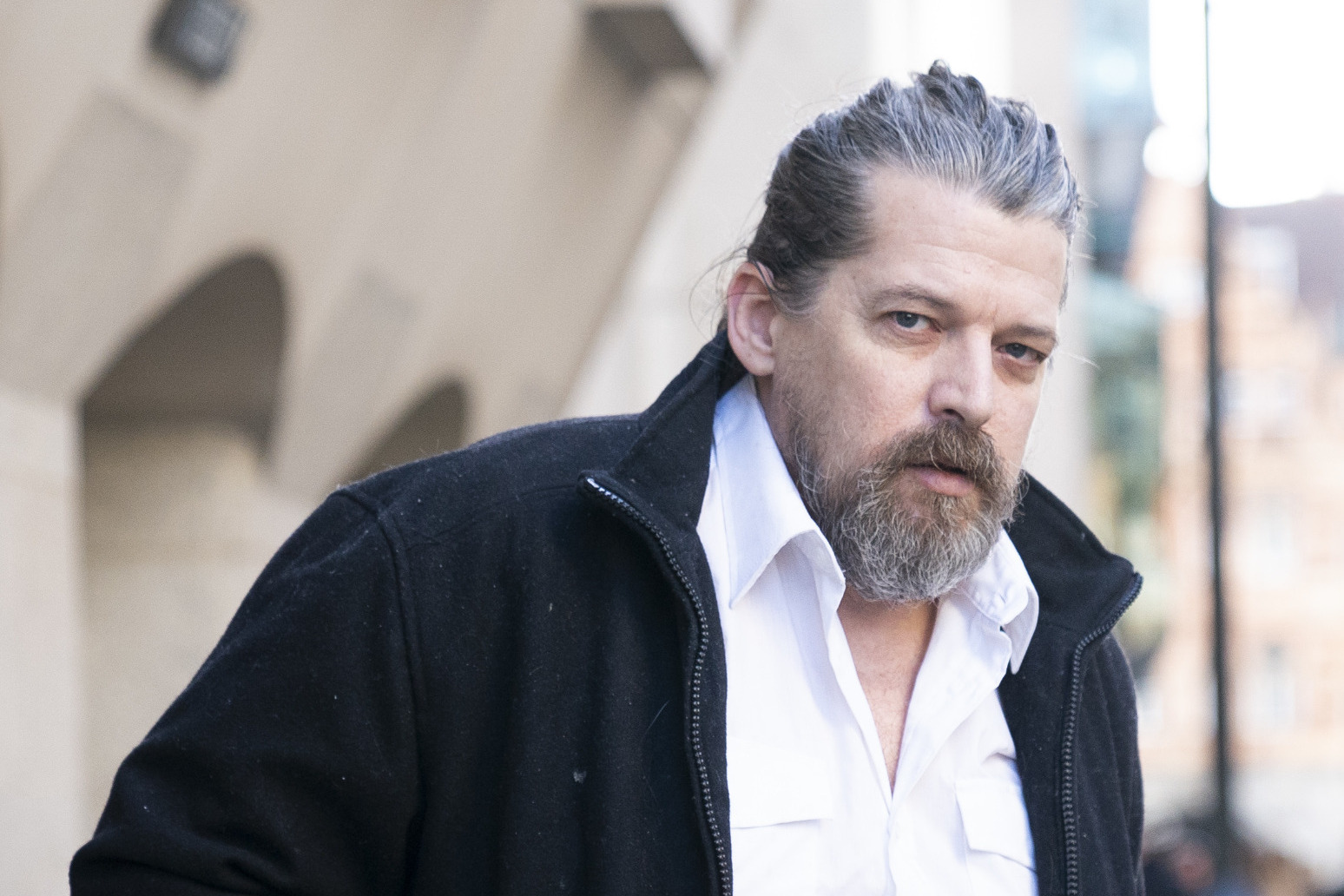 a “delusional” stalker who left actress claire foy feeling “fearful” has been handed a suspend...