The Fox Searchlight movie's Mexican filmmaker, Guillermo del Toro, won best director, dashing the hopes of a rare win by a woman or a black filmmaker.

The movie about a mute cleaning woman who falls in love with a strange river creature - a fable about the mistreatment of the powerless - had gone into the ceremony with a leading 13 nominations, and won a total of four Academy Awards.

It won despite a plagiarism lawsuit filed in Los Angeles last month claiming its unusual plot was lifted from a 1969 American play. Del Toro has denied ever seeing or hearing about the play.

Greta Gerwig's independent mother-daughter tale "Lady Bird" came away empty-handed while Universal Pictures' racial satire "Get Out" got just one award - for original screenplay - despite speculation that its bold take on modern race relations might take the top prize.

"I stopped writing this movie about 20 times because I thought it was impossible. I thought it wasn't going to work," "Get Out" director and screenwriter Jordan Peele said.

McDormand, 60, whose character seemed to channel the anger of the #MeToo movement that has dominated Hollywood and beyond, asked all the female nominees - across directing, cinematography, costumes and some 20 other categories - to stand up in the audience and be recognized.

"Look around ladies and gentlemen," she urged the glittering crowd in the Dolby Theatre. "Because we all have stories to tell and projects we need financed.".

Oscars host Jimmy Kimmel tackled Hollywood's sexual misconduct scandal with pointed jokes on a night that became a platform for activists on issues ranging from gun violence and the Black Lives Matter movement to sexism and immigration. Activists also called for underrepresented filmmakers to seize on the momentum of the past year.

Kimmel quipped that the tall golden Oscar statue itself was "the most beloved and respected man in Hollywood."

"He keeps his hands where you can see them, he never says a rude word and most importantly he has no penis at all. He is literally a statue of limitations. That's the kind of man we need more of," he said.

Last year's embarrassing envelope mix-up over the best picture winner was turned into a running joke, with Warren Beatty and Faye Dunaway returning for a second year to announce the top prize.

The two veterans got a standing ovation, as Beatty deadpanned, "It's so nice seeing you again."

Elsewhere, awards were spread around, recognizing first-timers, LGBT issues and films inspired by other cultures.

Rap artist Common and singer Andra Day brought the leaders of several activist movements, including #MeToo and Black Lives Matter, onstage for a performance of their Oscar-nominated song "Stand Up for Something."

And director Ava DuVernay, Salma Hayek, Kumail Nanjiani and others spoke in a video segment about progress in smashing barriers in the industry around racism and sexism.

Kenyan-Mexican actress Lupita Nyong'o and Pakistani-American Nanjiani also spoke out on behalf of America's so-called Dreamers - hundreds of thousands of young people whose parents brought them to the United States illegally, and whose fate is now uncertain. 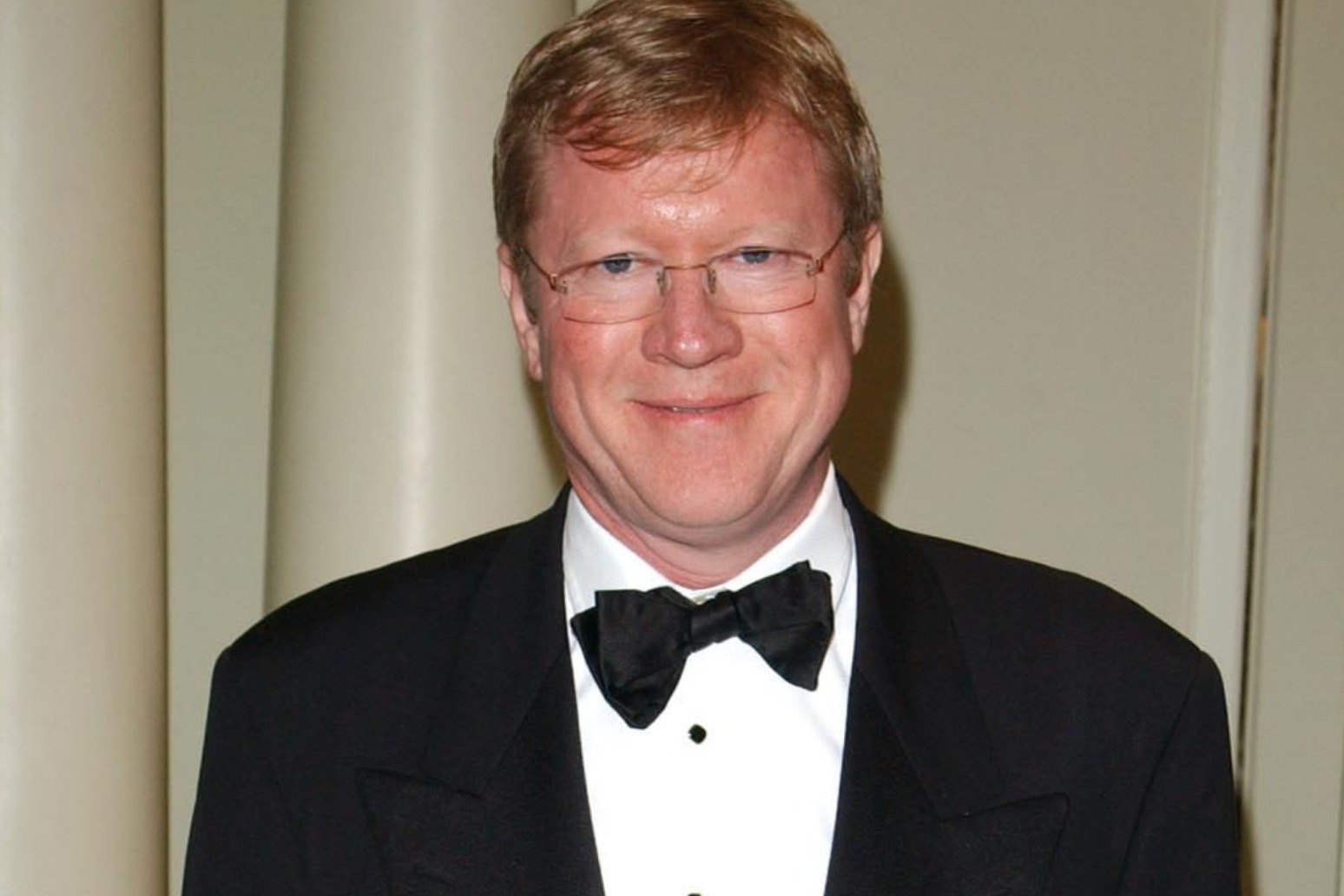 Hallucinations are very much a part of my life – David Jensen

the tv and radio presenter described seeing a pet dog “who doesn’t really exist” and “bumping in...