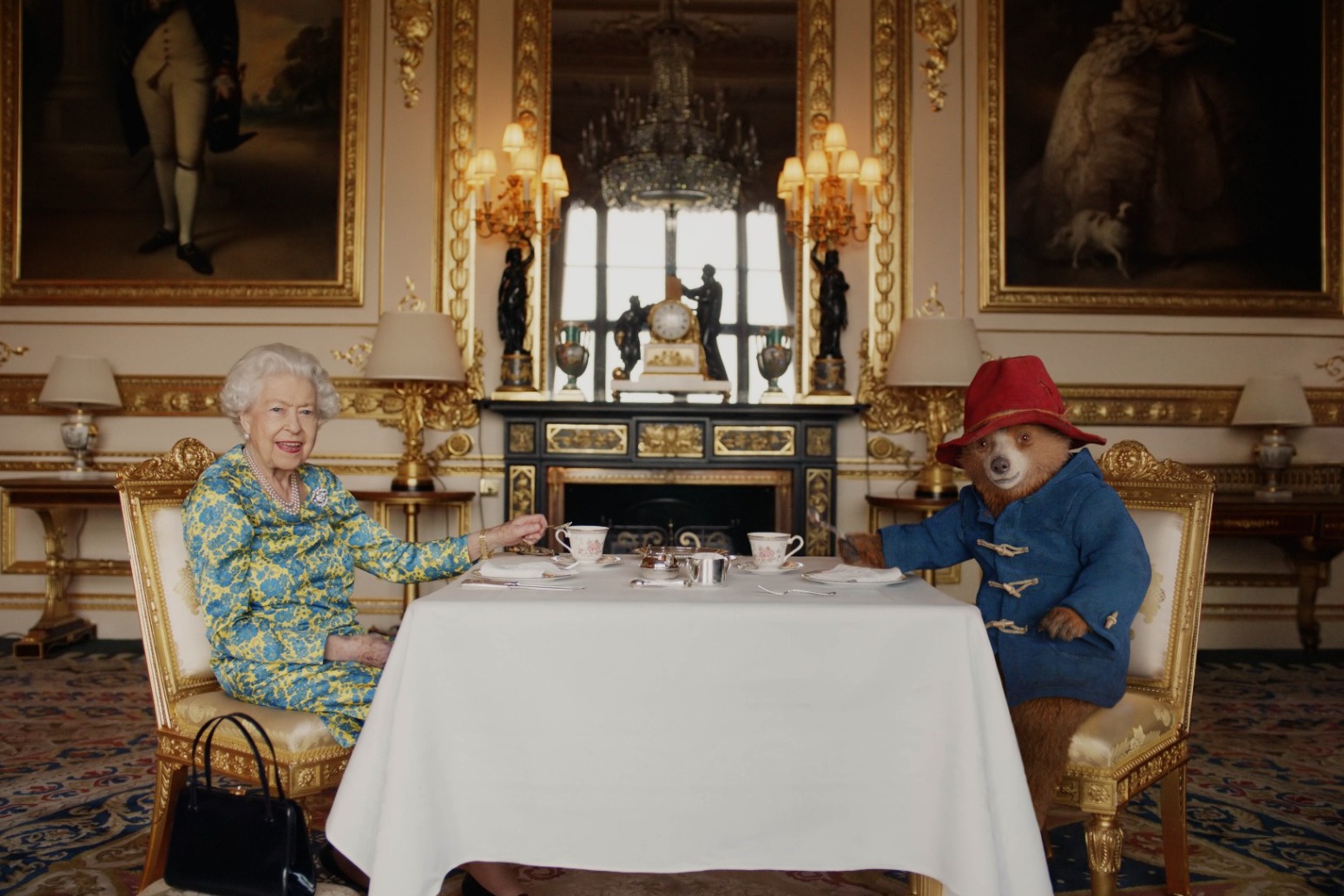 The family of Paddington Bear creator Michael Bond have spoken of their pride at watching the Queen and the bear on screen together at the BBC’s Platinum Party at the Palace.

The Queen delighted millions of viewers during Saturday’s event by appearing in a surprise comic sketch with Paddington Bear, as part of the weekend celebrations honouring her 70-year reign.

The monarch and the bear met for a chaotic cream tea at Buckingham Palace in a special, secretly-pre-recorded sequence played at the start of the televised event.

The duffle-coat wearing bear told the Queen how he made sure he always had his favourite treat on him, just in case, lifting up his red hat to reveal his snack.

The Queen delighted him in turn by saying she shared his love of marmalade sandwiches, as she opened her handbag to reveal a stash.

Bond’s daughter, author Karen Jankel, told the PA news agency that the “whole family are still buzzing”, adding: “I think everybody is, but it was so special. It really, really was such an honour.”

Children’s author Bond created Paddington, a small bear from Peru with a battered suitcase, distinctive blue duffel coat and a love of marmalade, and who first appeared in print in 1958.

Paddington Bear has also starred in two Hollywood films, with actor Ben Whishaw lending his voice to the character.

Actors Hugh Grant, Hugh Bonneville and Nicole Kidman are among the cast who have appeared in the films.

“I did know that it was going to happen and I did have to keep the secret,” Jankel said.

Asked about when she was first approached, she said: “I couldn’t believe it to be honest with you.

“I had to pinch myself, it was just such exciting news.

“And so of course when you get exciting news, you’re dying to share it with the world, which you can’t do, but it was worth waiting for, it really was, because I think with people not knowing made it so much more special.

“And you know, obviously Paddington himself knew about it clearly, because he was the one who went to some tea with the Queen, but the rest of the family didn’t know”.

She told PA: “I’ve grown up with Paddington. He’s been in my life for my entire life, but it doesn’t stop it from being very special because it is like having a member of your own family doing something really amazing.

“It makes me enormously proud of what my father created. So when something like this happens, it’s such an accolade, it’s such a tribute really to his creation and what he did, so very, very special indeed.”

The author said her father would have loved the sketch, especially the marmalade sandwich part.

She said: “I think he would have absolutely loved it. But with everything to do with Paddington, my father would have felt that the honour was for Paddington.

“He was proud of Paddington, because to him Paddington was so real.

“And the thought that the Queen keeps one in her handbag, I think he would have really been chuffed to bits about that.”

His first book, A Bear Called Paddington, was published in 1958, and the travelling bear with a penchant for marmalade sandwiches has become a national treasure.

The Paddington books have sold more than 30 million copies worldwide and been translated into over 30 languages. 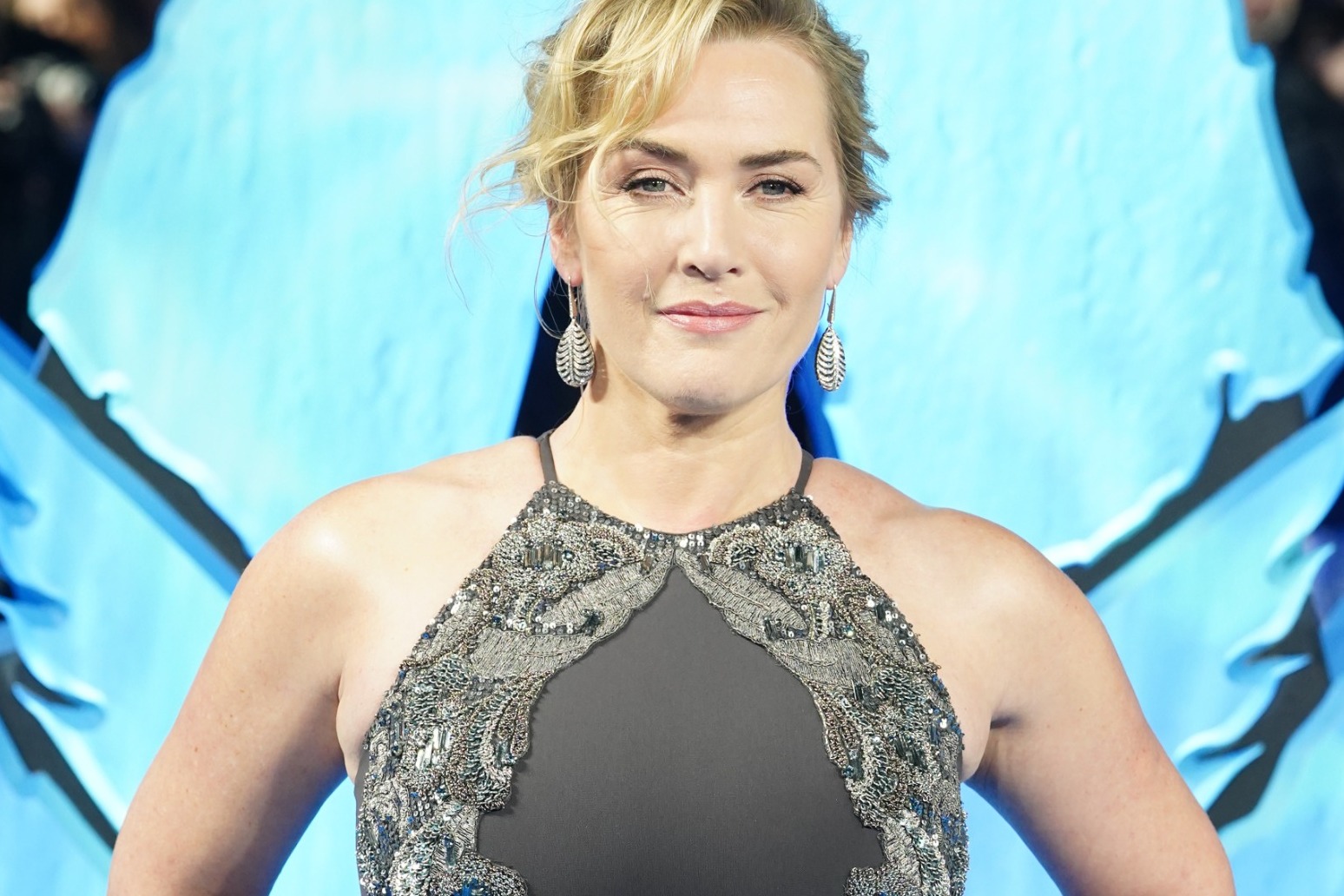 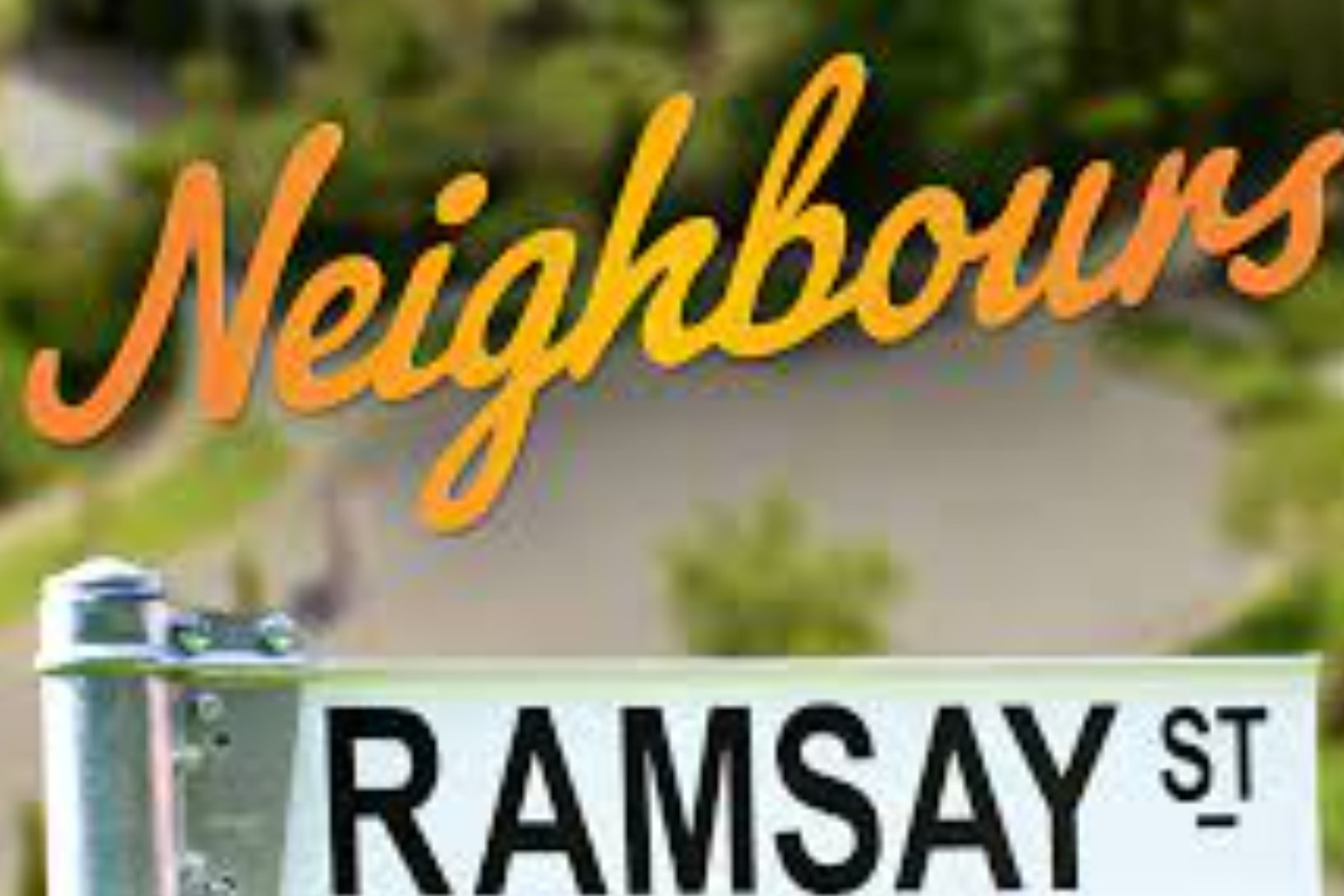 the future of the show had been in doubt after channel 5 last month confirmed it would stop airing the show. and on thu...