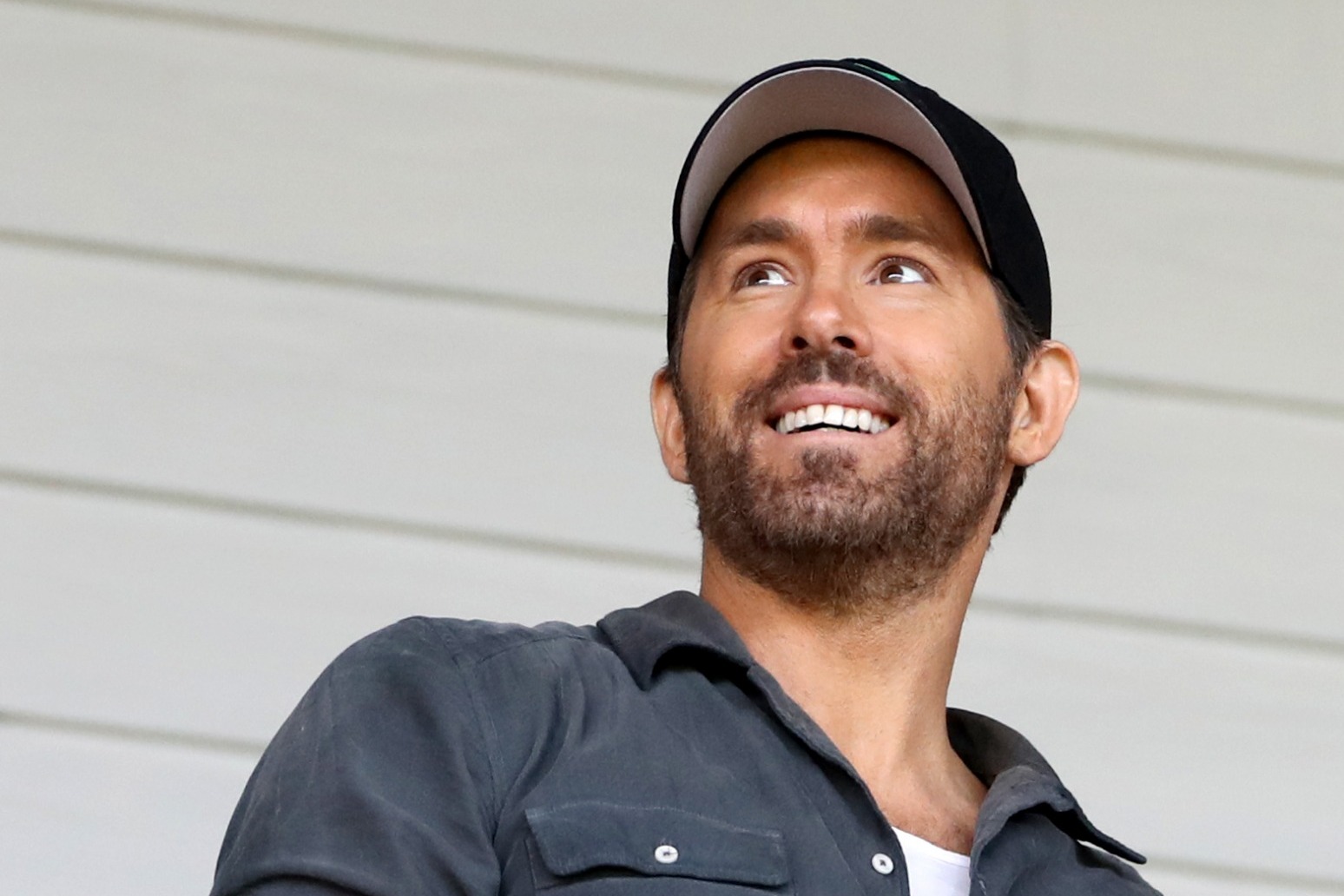 Ryan Reynolds says he is “so proud” of the Canadian national football team, following their first game of the 2022 Fifa World Cup.

The actor, 46, praised the side for their “beautiful work” during the match against Belgium on Tuesday, saying they had “left it all on the field”.

The game marked Canada’s first World Cup appearance in 36 years, having competed for the first time in 1986.

“So proud of this team. They left it all on the field. Beautiful work out there,” Reynolds wrote on Twitter, reposting a tweet from the official Canadian team account.

Despite a promising start, Canada lost 1-0 at Ahmad Bin Ali Stadium, in Qatar.

The squad missed a penalty and were controversially denied two more, failing to score despite having 22 shots on goal.

Their next match will be against Croatia on Sunday.

Reynolds is known for his fondness for football, acting as co-chairman of Welsh side Wrexham FC alongside fellow actor and comedian Rob McElhenney.

The pair delivered a message of good luck to the Welsh national side ahead of its opening game against the US team on Monday.

In a video shared with WalesOnline, Reynolds sent “all my best wishes to the entire Welsh football club on their way to Qatar”.

Philadelphia-born McElhenney owned up to his divided Wales-USA loyalties, adding: “I just want to say ‘good luck but not too much luck’.”

“I mean, maybe a draw. A draw would be nice. Play your hearts out, though.”

Wales and the US went on to draw 1-1, after a last minute equaliser from Dragons skipper, and Los Angeles FC winger, Gareth Bale. 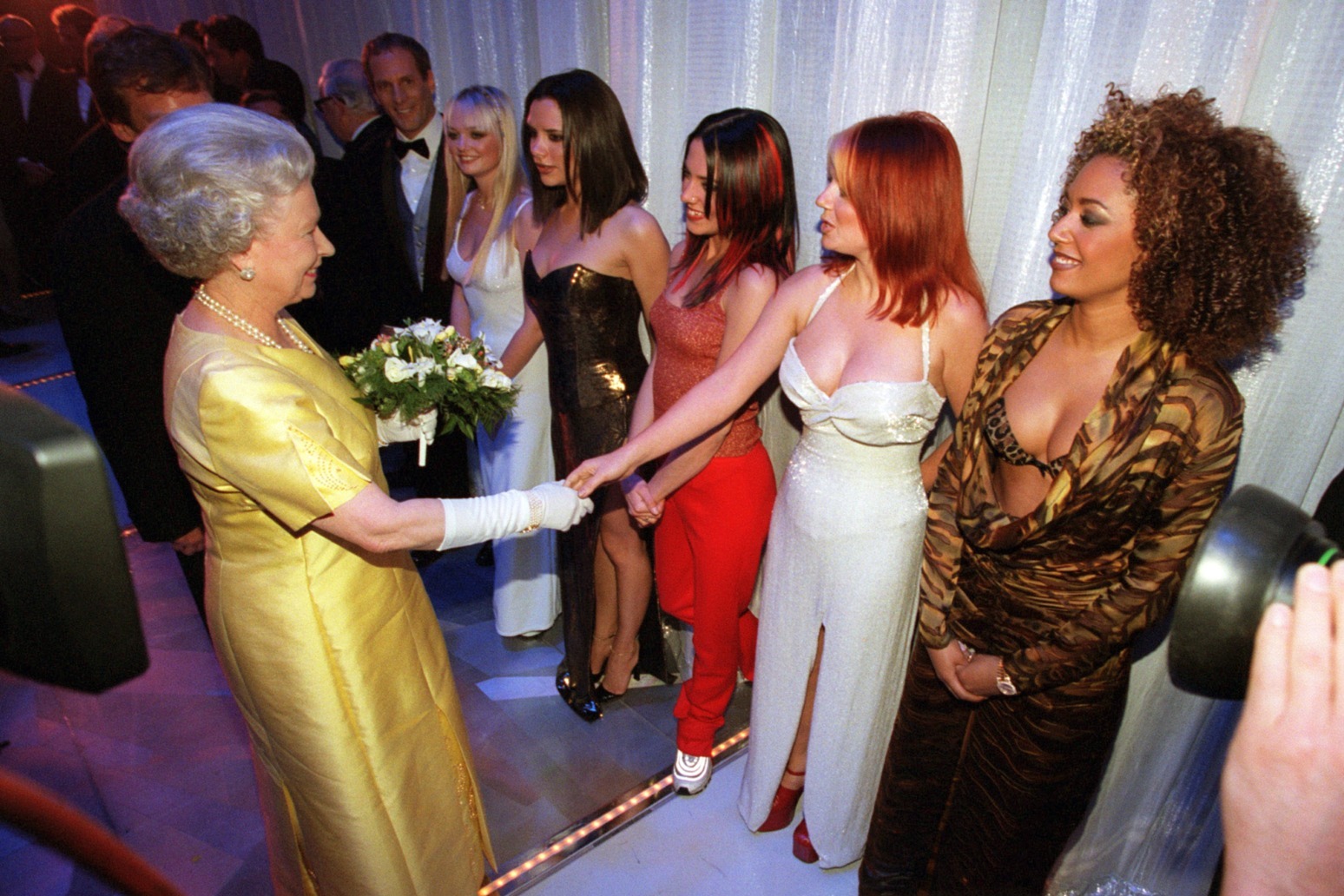 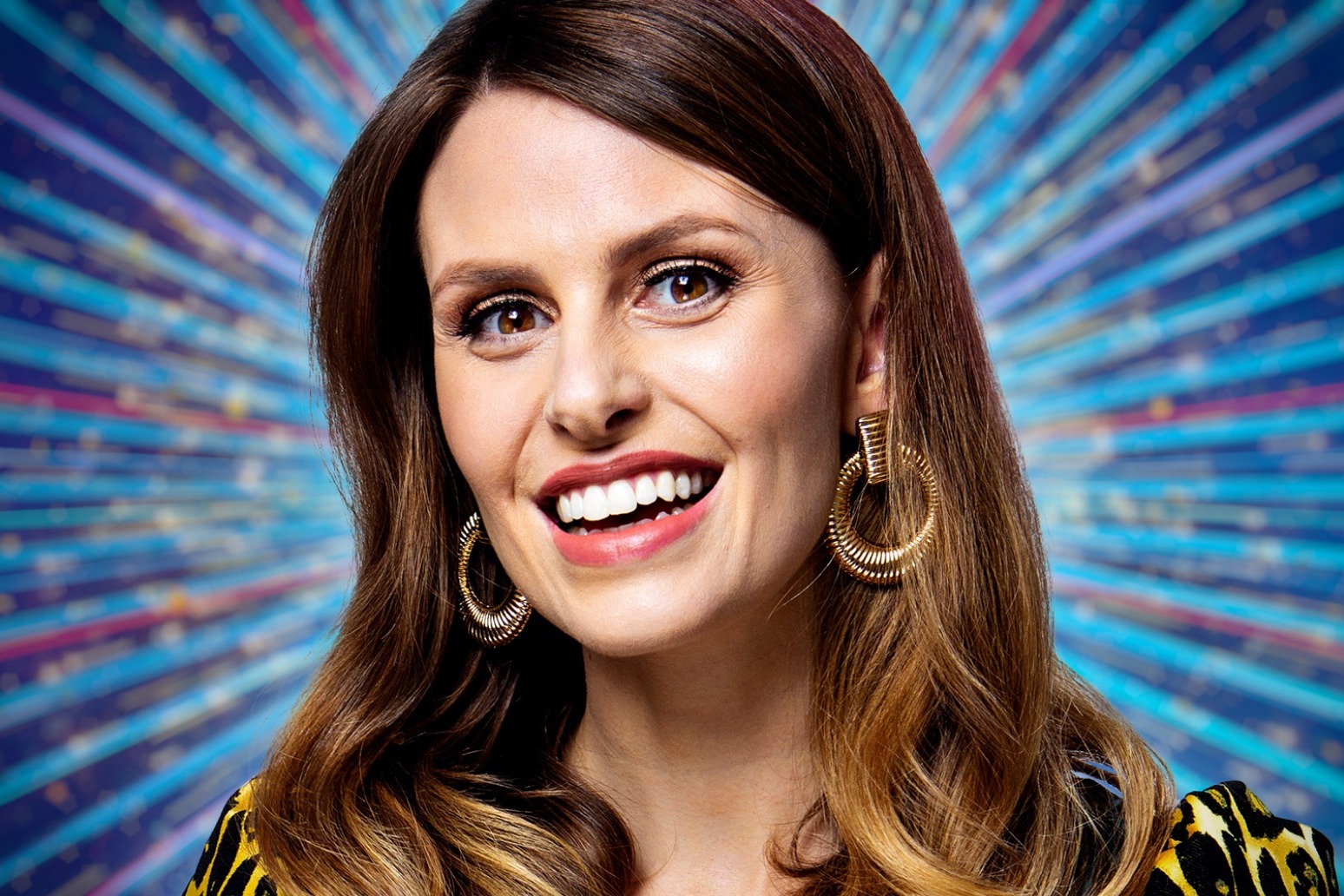 the 38-year-old comedian was unveiled on itv’s lorraine on tuesday and is the ninth celebrity confirmed for the 20...