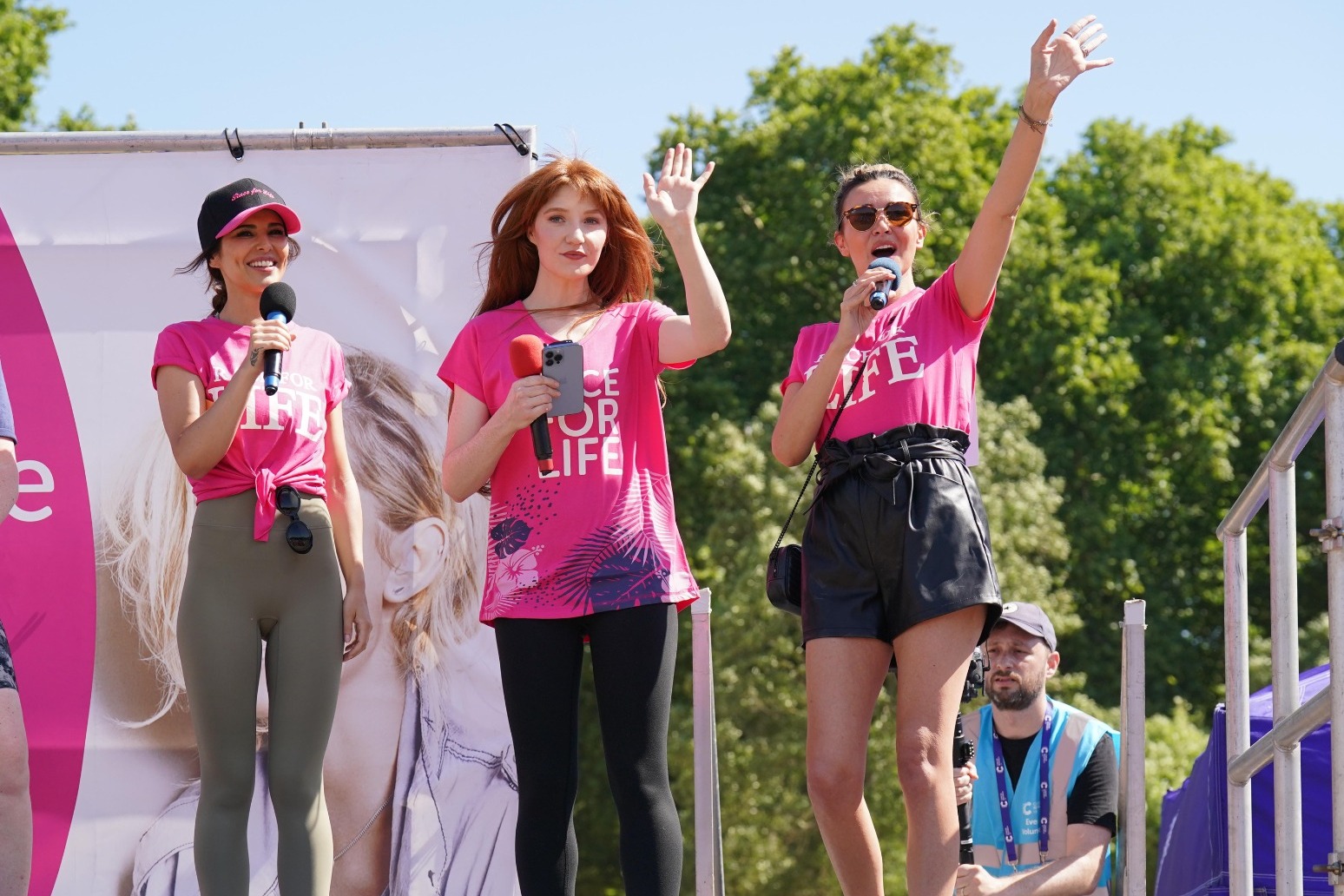 Cheryl has said “it doesn’t feel like she’s gone at all”, as she took part in a charity run in memory of former Girls Aloud bandmate Sarah Harding.

Harding died aged 39 in September after revealing she had breast cancer which had spread to other parts of her body.

Speaking at the charity race in London’s Hyde Park, Cheryl said of Harding’s death: “To be honest, I’ve never experienced or anticipated this grief.

When asked if a Girls Aloud reunion without Harding could be a possibility, Cheryl told the PA news agency: “It hasn’t even been a year. It doesn’t feel like she’s gone at all.”

Roberts, 36, Coyle, 37, and Cheryl donned pink T-shirts with Race for Life wording as they ran together in Hyde Park, while Walsh, 40, took part remotely as she was not able to join them in London.

When the three singers took to the stage in front of attendees in Hyde Park, Roberts held her phone up and said she could not reach Walsh at that moment and suggested she might be “warming up” for her own race.

Speaking at the event, Coyle told the PA news agency she was “in denial” about Harding’s illness.

“This time last year we were actually hanging out,” she said, adding: “We all met up last year. She was there and we were talking and she didn’t even seem that sick.

“I was in denial the entire time and was the friend that was ‘Oh, it’s gonna be all right’, you know, I was completely in denial right up until the day she passed.”

Her remark prompted Roberts to say: “Also we were concerned for your denial. Like I think for me, I felt like I’m worried for you that you’re not so present.”

Speaking of Harding’s “electric” energy, Roberts said: “Obviously coming together now quite often to get things happening is strange because her energy was so electric that we’re kind of… the four of us have such a chill…

“Sarah’s energy was like a firework so I feel like that huge difference in energy when she’s not there.

The girl band was formed on TV show Popstars: The Rivals in 2002 and went on to have hit tracks including Sound Of The Underground and The Promise. They disbanded in 2013 and have all had successful solo careers in music and TV.

Cheryl also said it was great the surviving Girls Aloud members could be involved in Race For Life For Sarah, saying: “You feel so helpless, you’ve never felt hopelessness like it, it’s horrendous.

“So the fact that she had one request that we can fulfil is like great for us because it just feels like we’re doing something.

“We felt like there was nothing we could do for so long.”

The band’s fundraising efforts are to set to conclude with a large gala dinner later in the year. 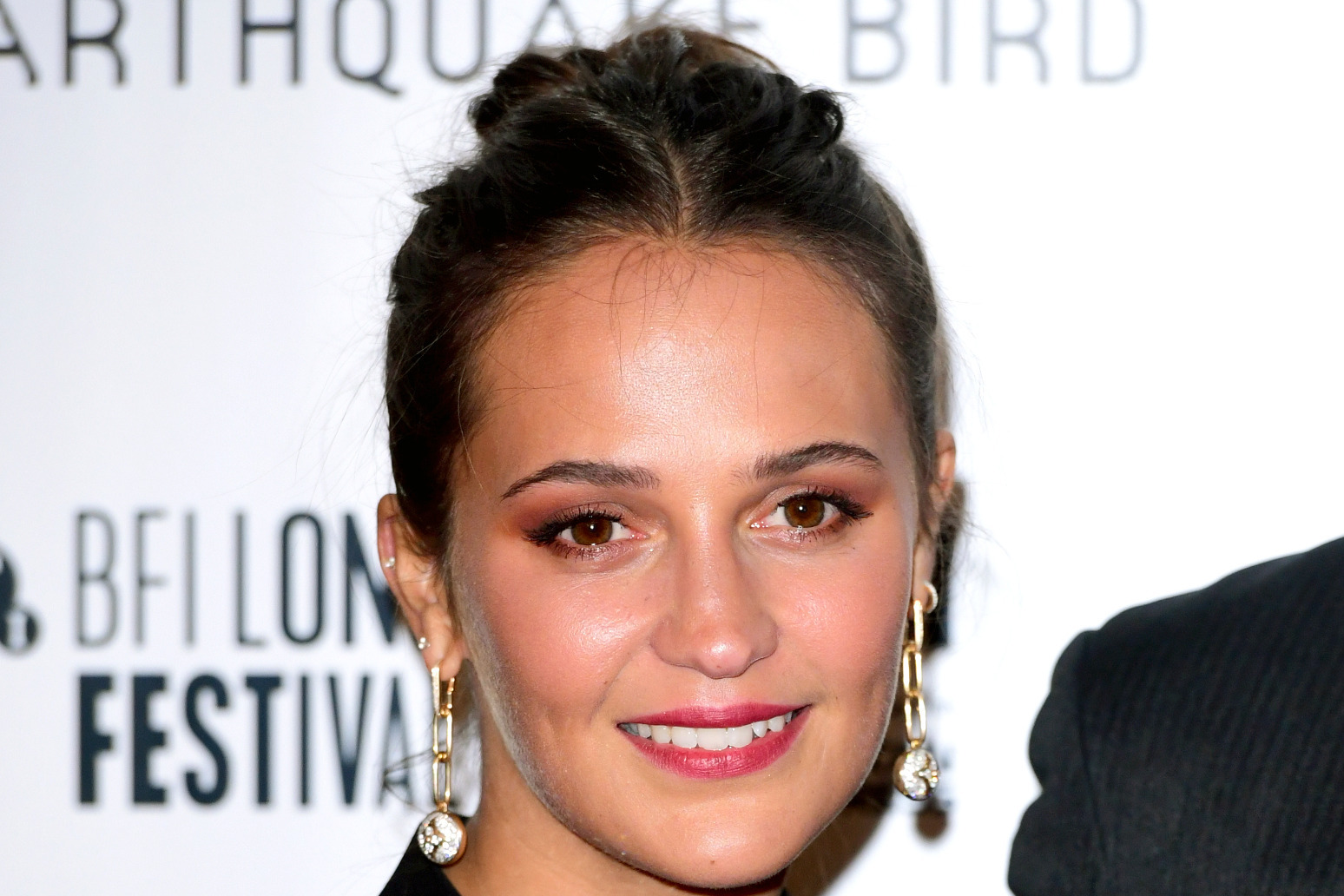 There are times where I haven’t felt protected on set, says Alicia Vikander

oscar-winning actress alicia vikander has revealed there have been times during her career where she has not felt she ... 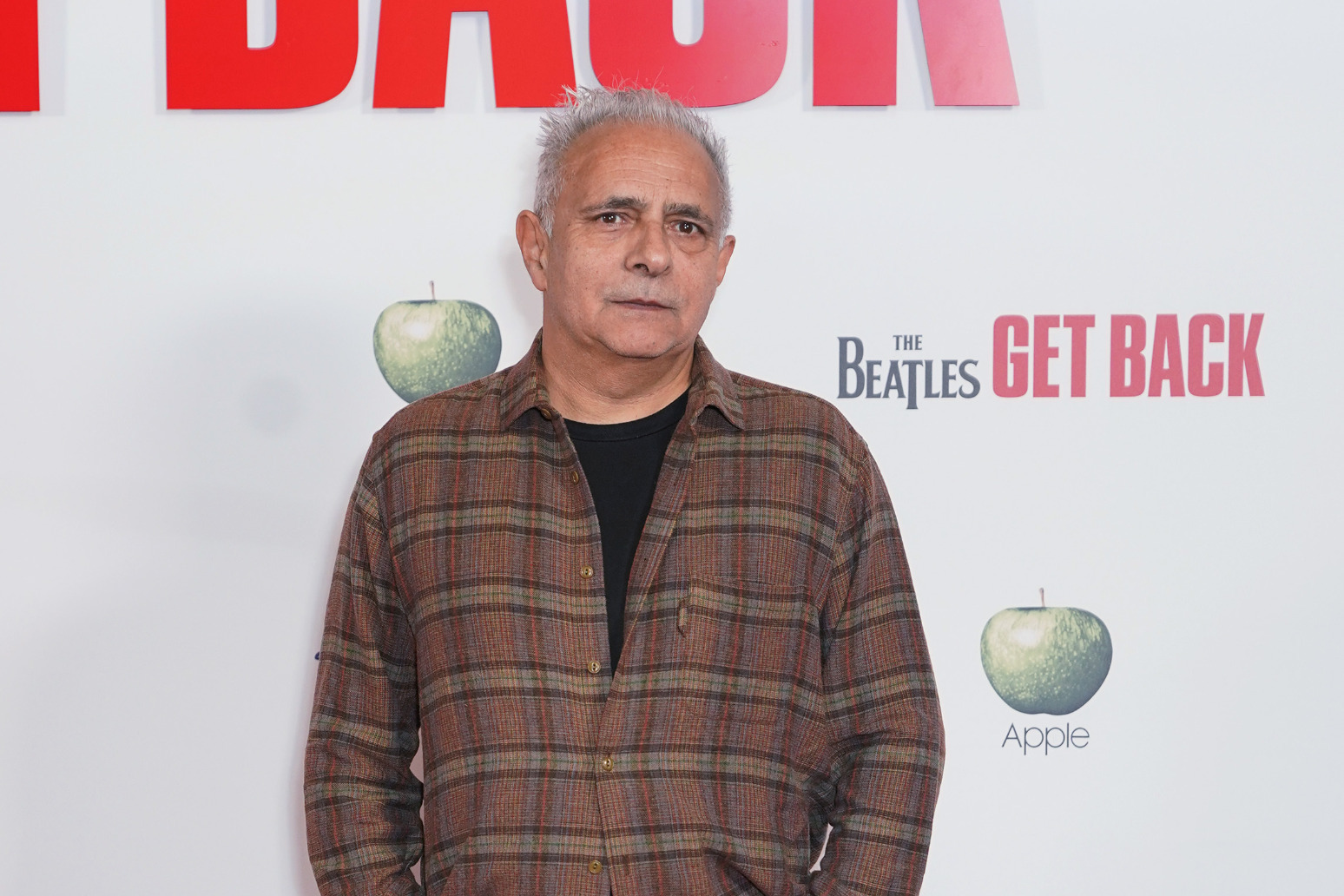 author and playwright hanif kureishi has said he is in hospital in rome following a fall on boxing day, and is unable ...