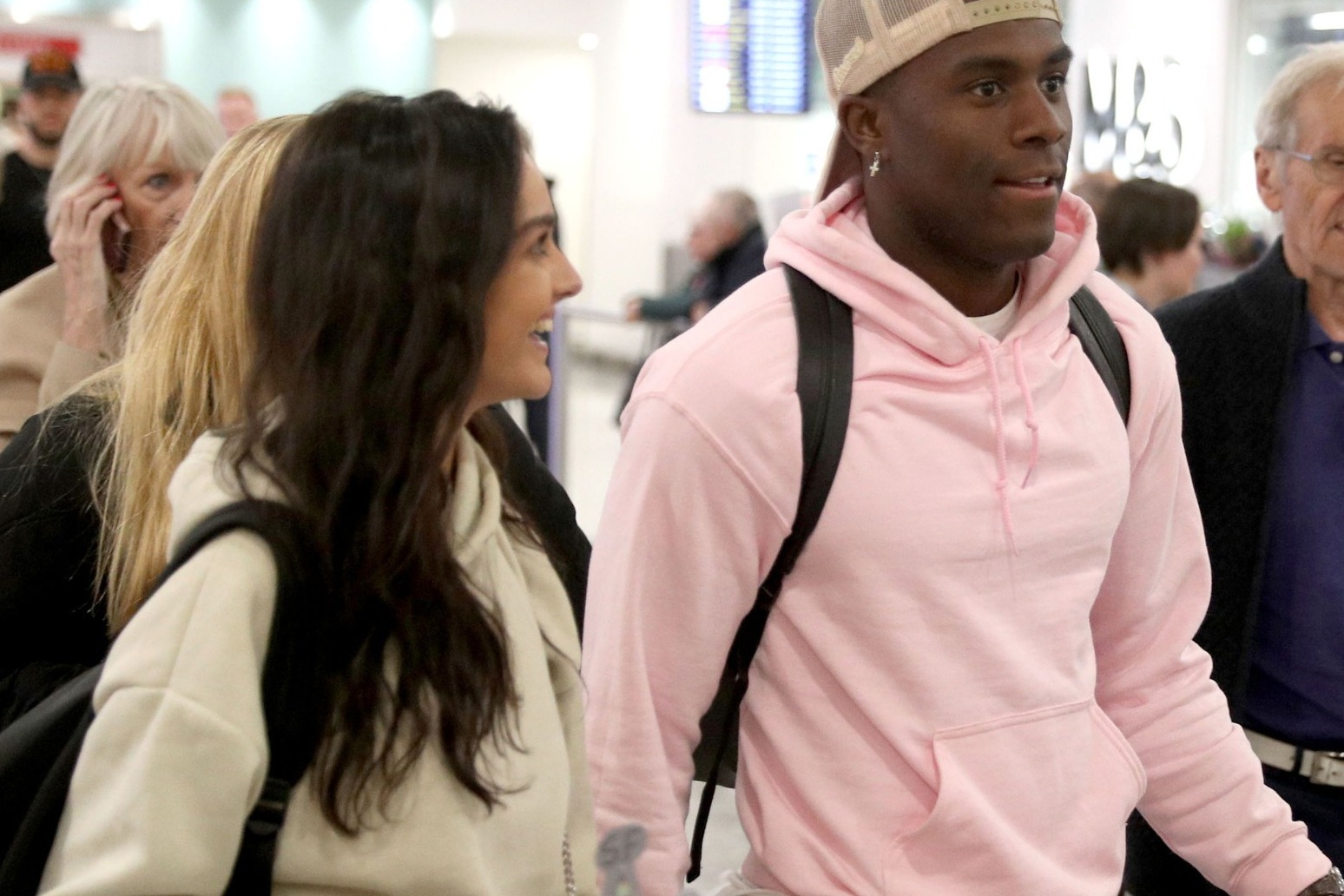 Love Island winners Paige Turley and Finley Tapp have sealed their return to the UK with a kiss. The couple touched down at Heathrow Airport on Wednesday morning with the programme's other finalists.

As the pair were photographed, Finn said it was "exciting" to be back from Cape Town.

The couple, who scooped a shared £50,000 prize after winning the final, smiled broadly as they walked hand in hand through the airport while being led by security.

Luke Mabbott and Demi Jones, Ched Uzor and Jess Gale, and Siannise Fudge and Luke Trotman were also pictured leaving the airport in their couples.

Siannise could be seen carrying the cardboard crown that was made for her in the villa when Luke T devised a challenge which ended with him asking her to be his girlfriend.

Paige and Finn were crowned winners of Love Island on Sunday following a public vote. 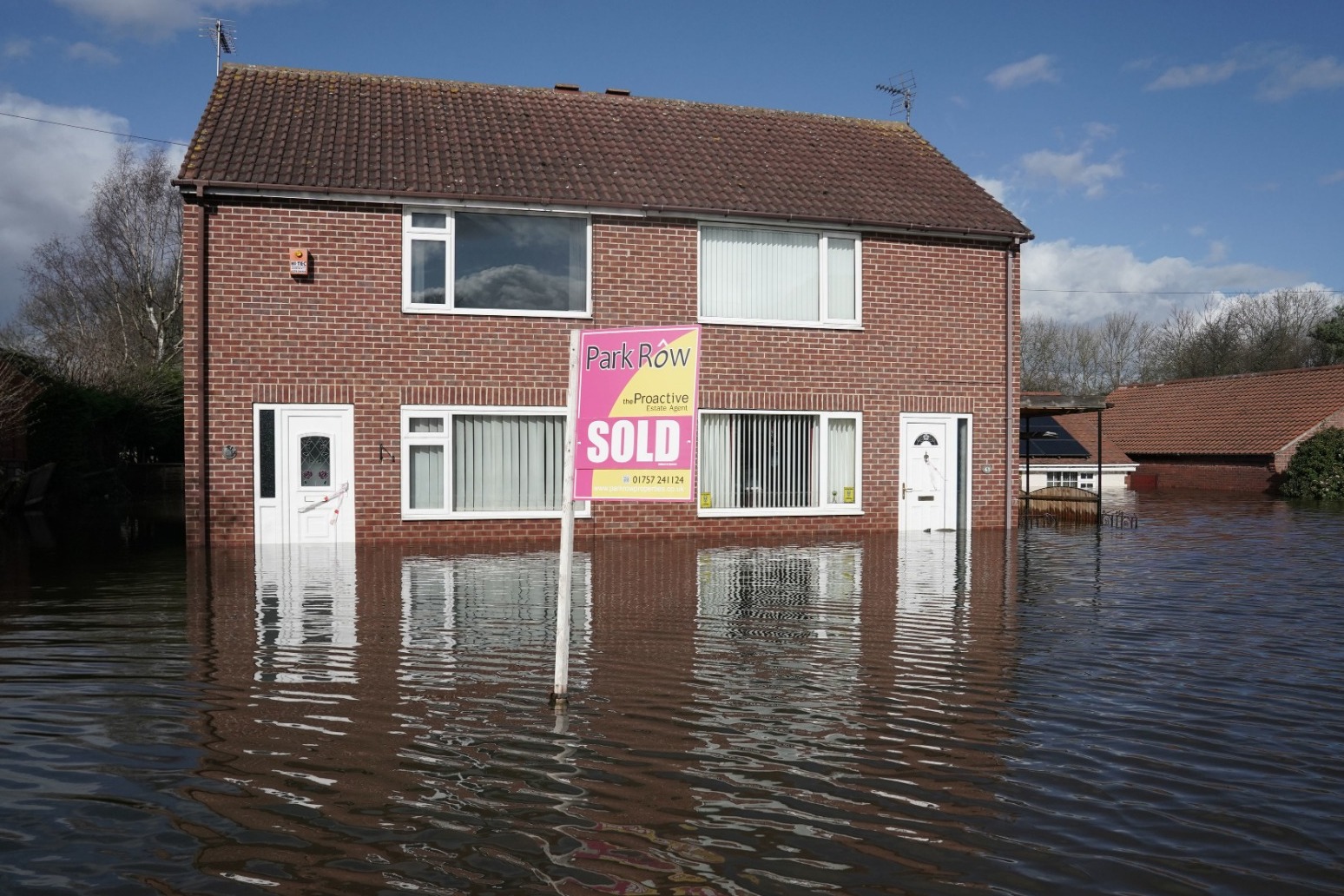 ice warnings are also in place for western areas from northern wales to the top of scotland, and the western half of nor... 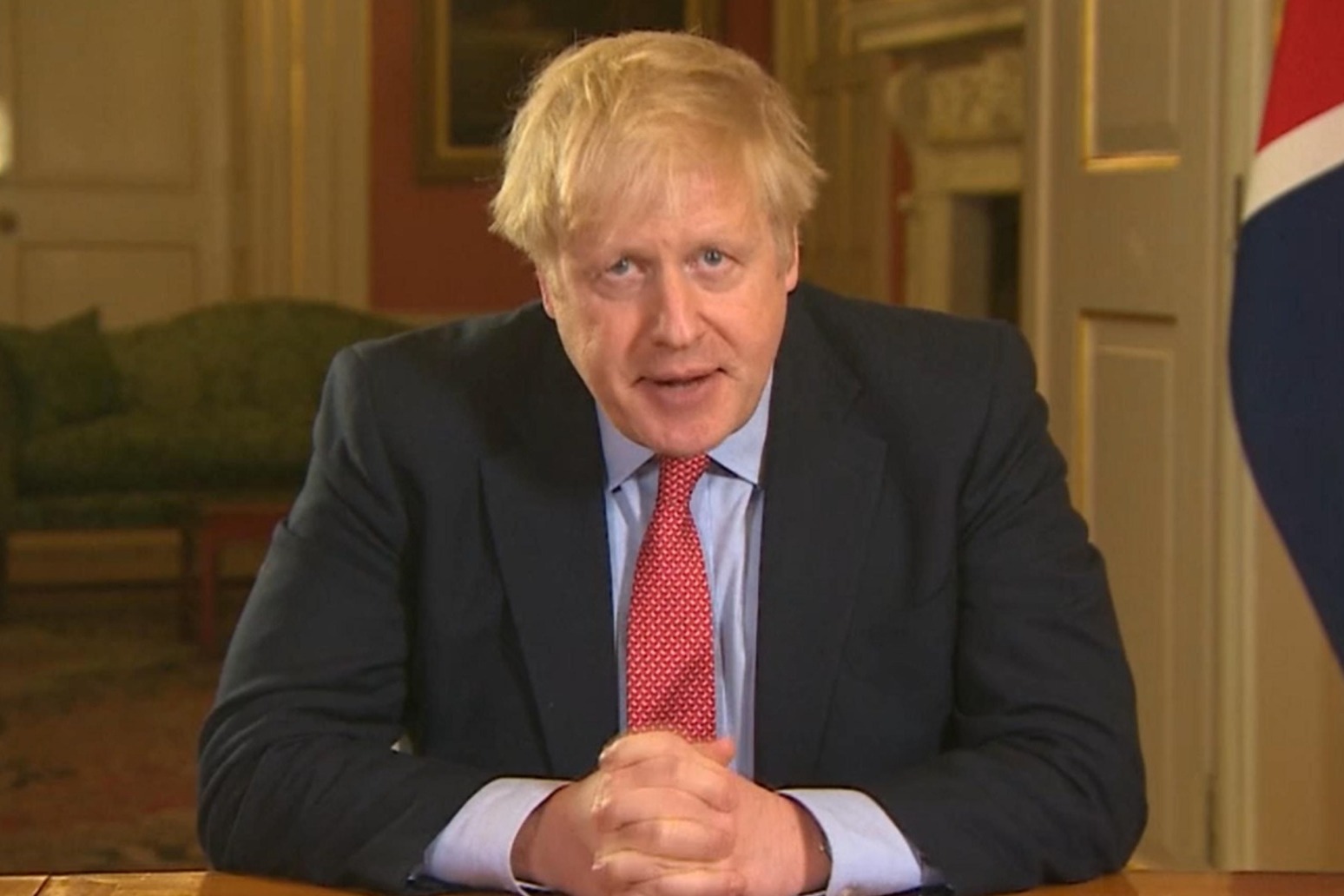