The former Supremes singer will be one of the main attractions for the star-studded event, which which will be broadcast live on BBC One on Saturday, June 4.

Ross’s performance, first reported by The Times, will kick-off a series of UK dates for the 78-year-old that includes the Glastonbury Festival’s legends slot on June 26.

Celebrations for the Queen’s Platinum Jubilee will centre on a festive four-day bank holiday weekend in June.

The royal extravaganza celebration will include the live pop concert at Buckingham Palace, as well as a carnival pageant on the streets of London, Jubilee lunches, and the lighting of beacons across the world.

The Platinum concert will have three stages, 3D projections across the face of the palace and an in-person audience of 10,000.

Singer George Ezra was the first act to be revealed for the event, while Queen guitarist Brian May recently hinted that he may also play a part in the Jubilee celebrations.

The BBC is expected to announce the full line-up this week. 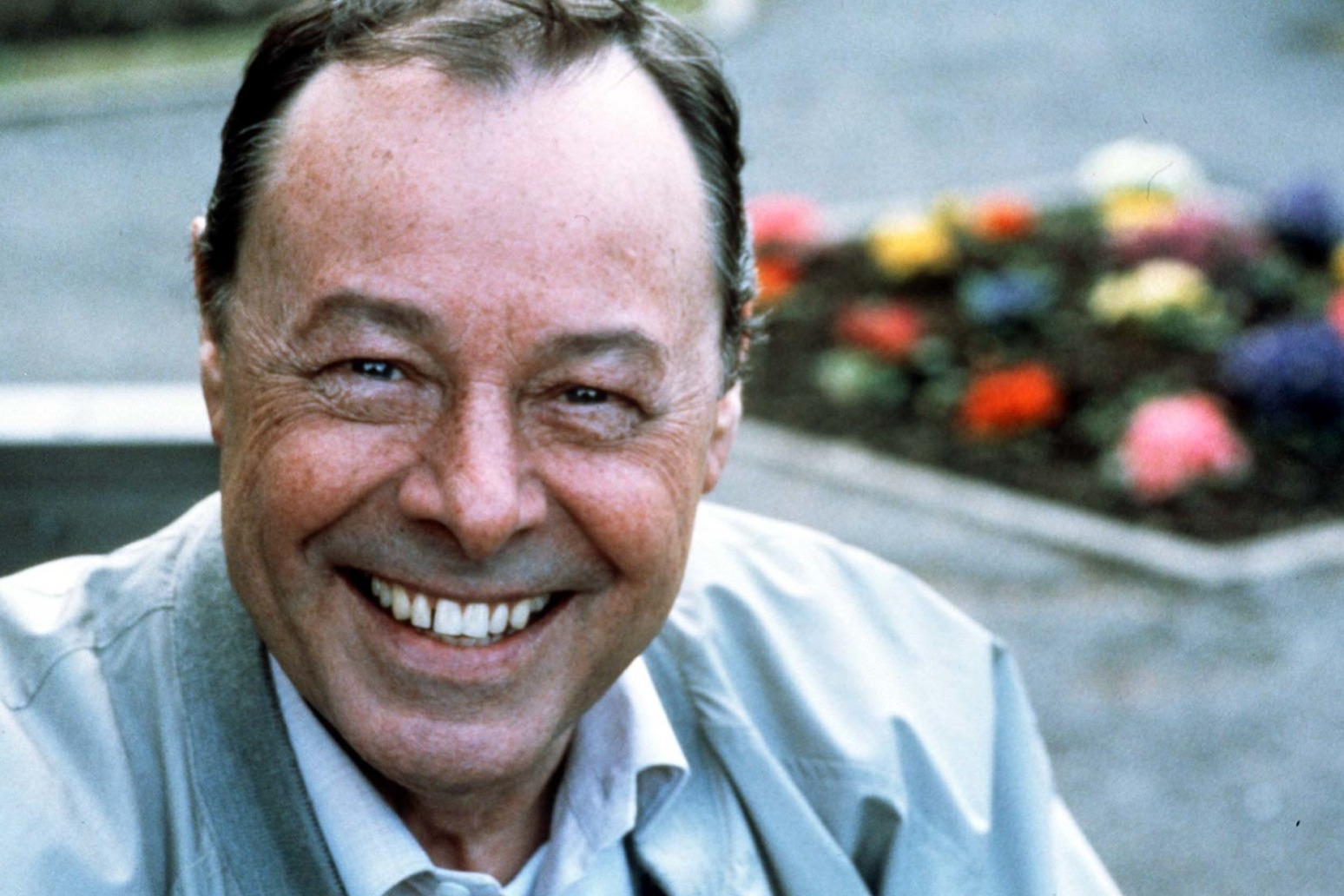 the veteran actor was one of the bbc soap’s original cast members and appeared from 1985 until 1996. he died la... 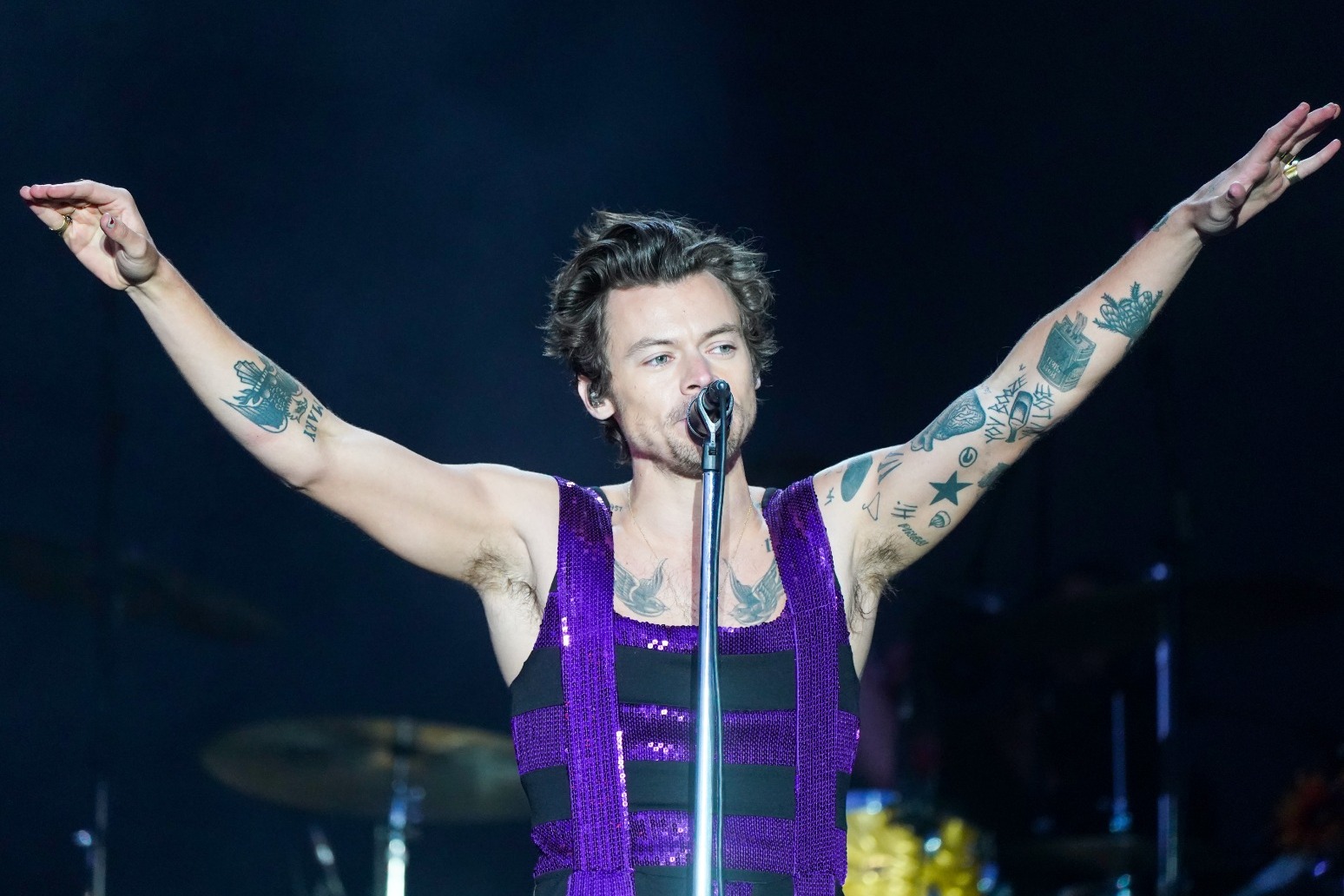 the pop megastar recently attended the festival for the premiere of olivia wilde’s psychological thriller don&rsqu...