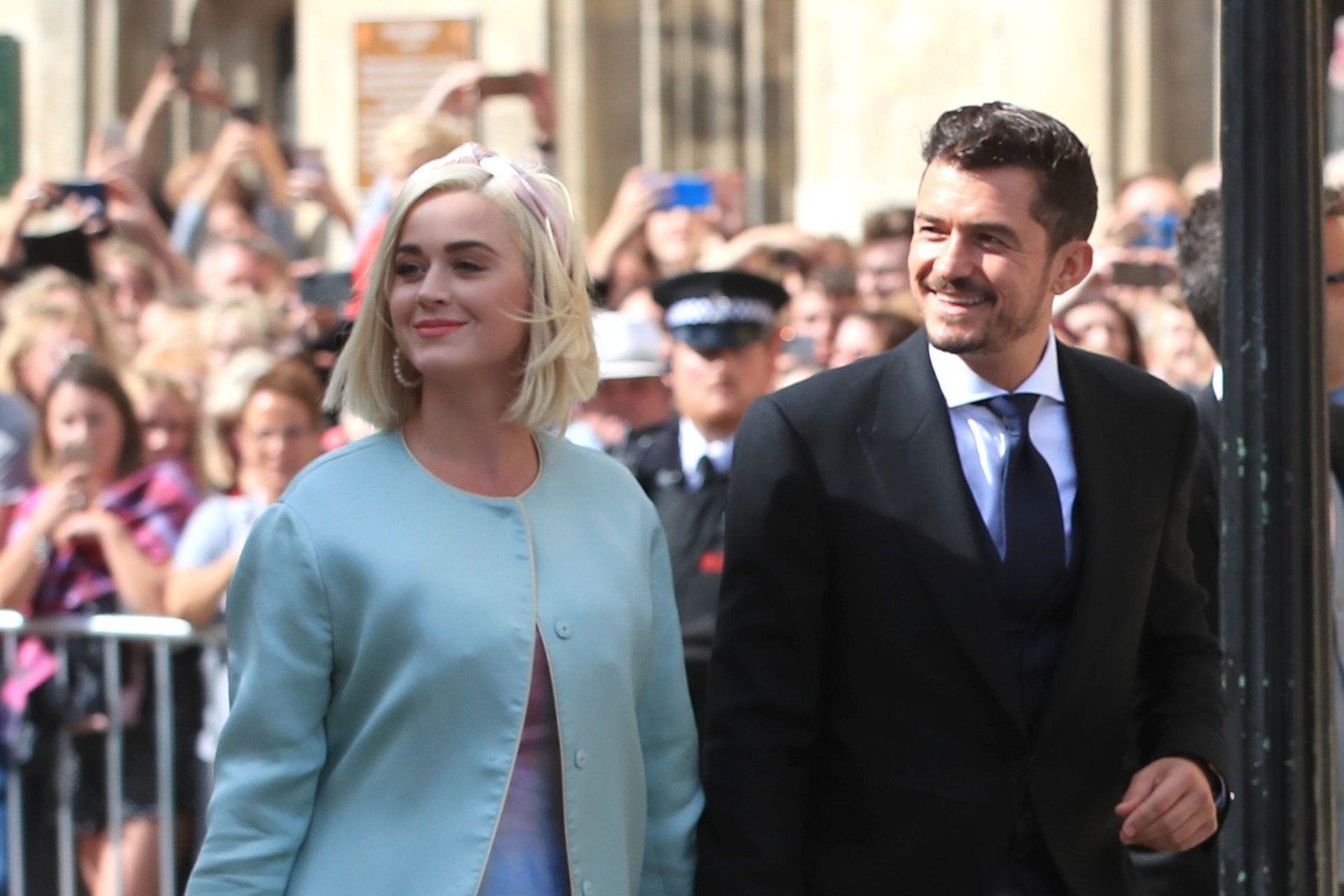 Katy Perry shares update on her baby with fans

Katy Perry has appeared to reveal that she is expecting a baby daughter with her fiance Orlando Bloom.

The US singer posted a photograph on Instagram of her British actor partner covered in what appears to be pink icing, alongside the caption "it's a girl".

The song appeared to be about her relationship with Bloom and features the lyric: "See us in 60 years with a full family tree."

The video ends with a side-on shot of Perry, who is wearing a white dress, cradling a baby bump.

In an interview with SiriusXM's Mikey Piff, the Roar singer previously said that her pregnancy was not an "accident".

Bloom and Perry have been dating for more than four years after reportedly getting together in 2016.

The couple confirmed their engagement in February. 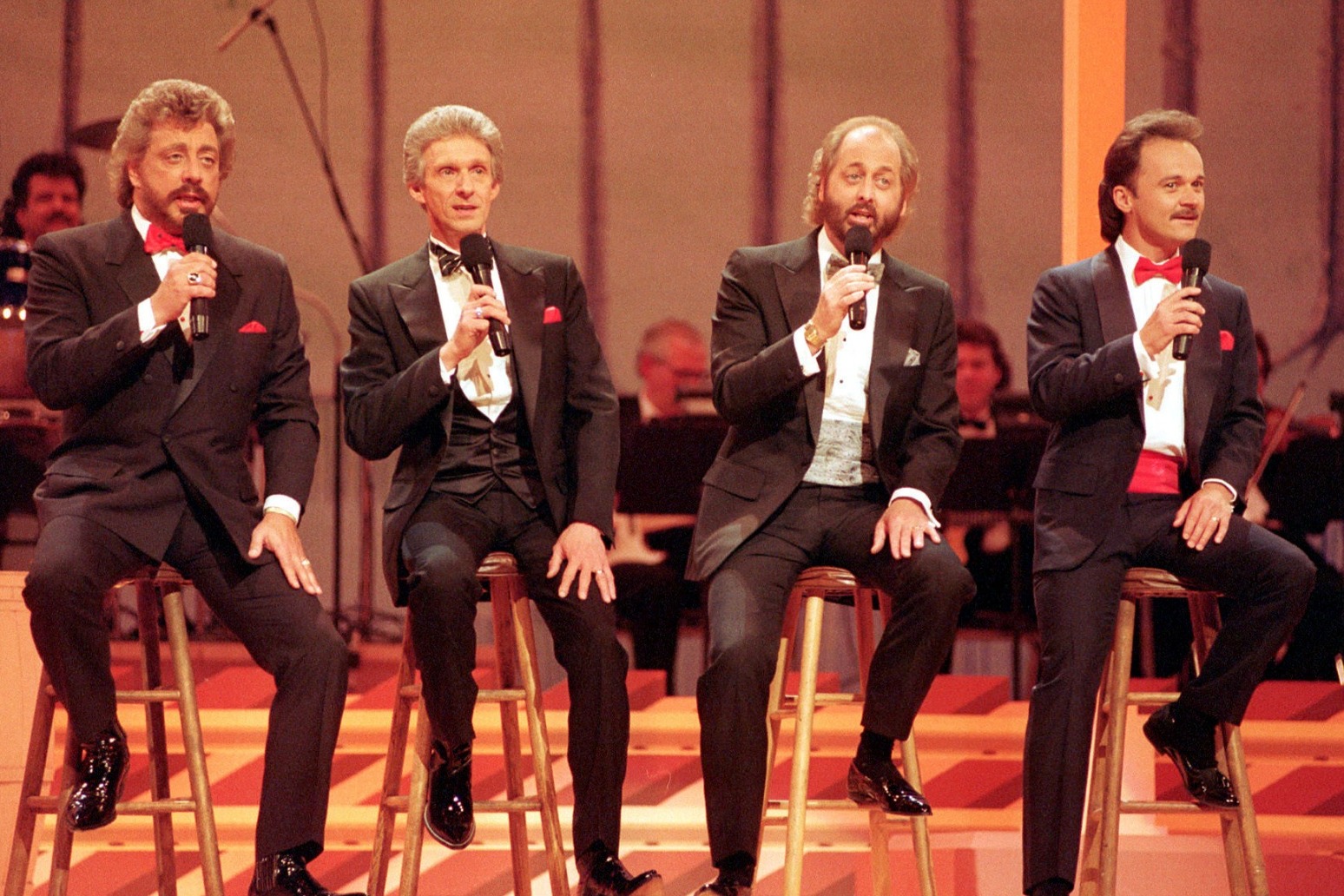 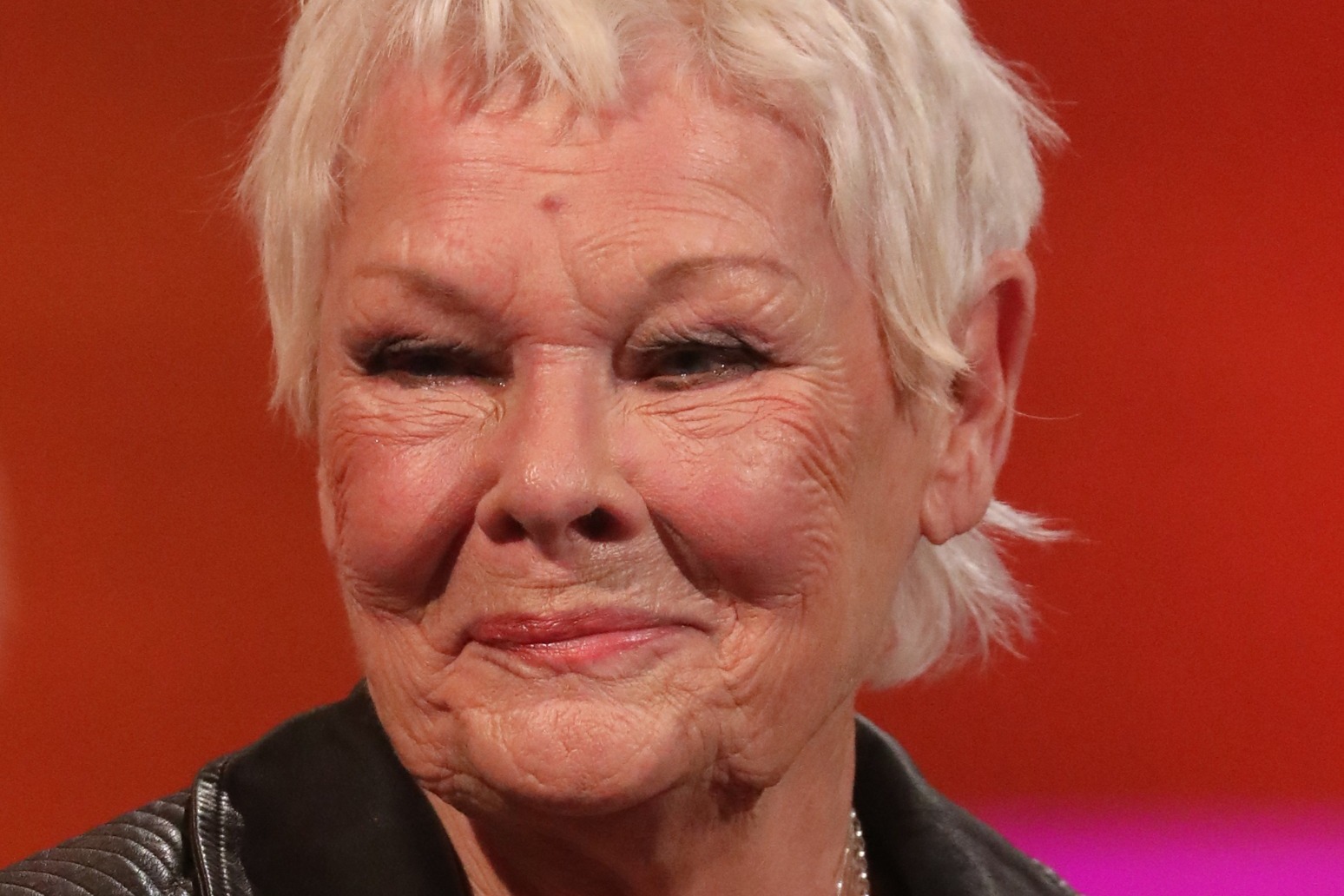 the celebrated actress – famed for her james bond movie role as m – is an ambassador for the qgc, an initiat...