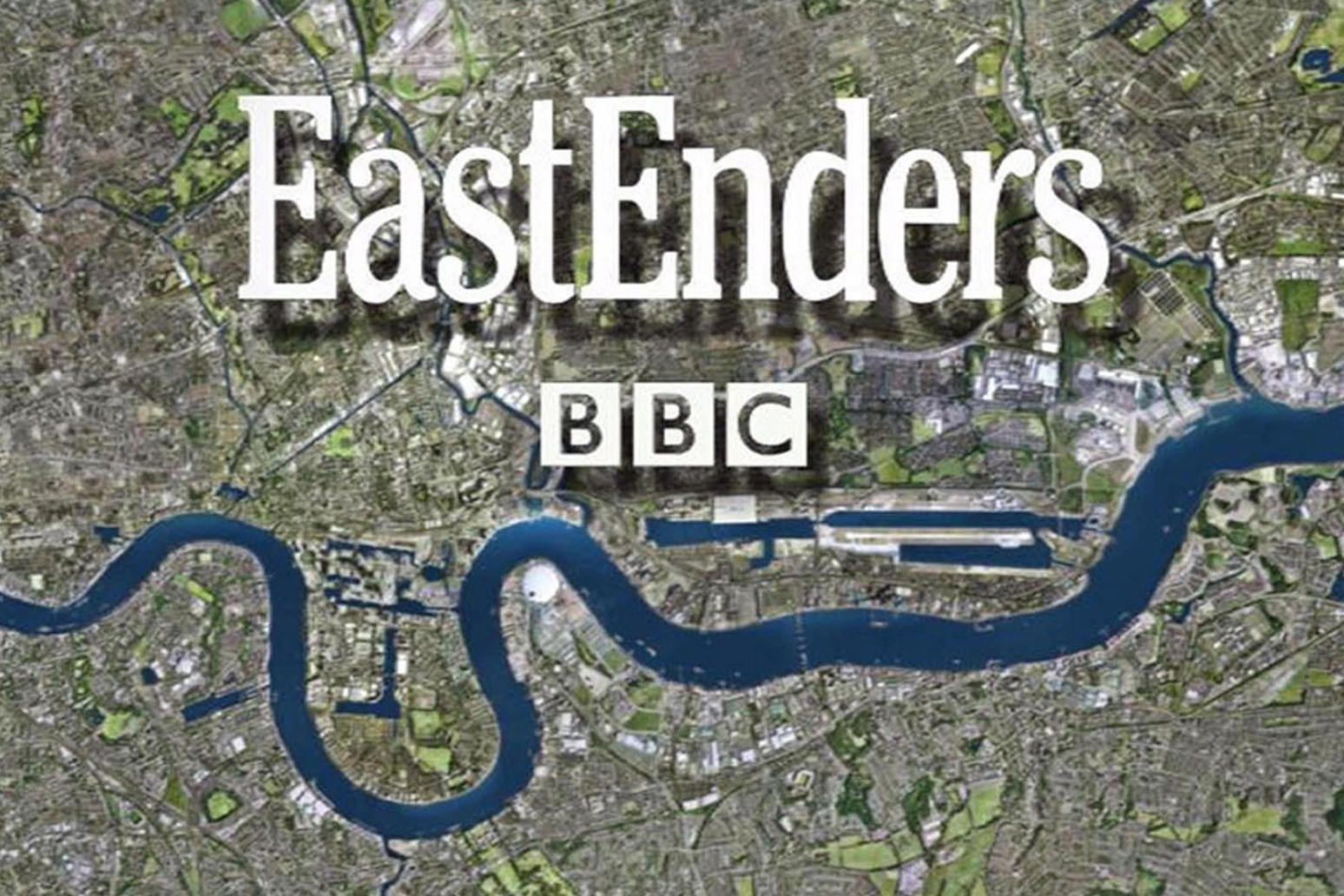 Eastenders to resume filming within weeks

EastEnders is set to resume filming by the end of June, a BBC boss has said. Charlotte Moore, the broadcaster's director of content, said the BBC One soap would be up and running again, along with Top Gear.

Her statement came after production was halted on the show due to the coronavirus pandemic.

Moore wrote in The Telegraph: "We've been looking carefully at how we can safely put some of our shows back into production, and I'm pleased to announce that we plan to begin filming again on both EastEnders and Top Gear by the end of June.

She added: "Of course, we will work within Government guidelines. Crews will be strictly limited.

"Cast members will do their own hair and make-up. Social distancing will be in place."

Filming on BBC shows such as Line Of Duty, Peaky Blinders and Call The Midwife has come to a halt.

The BBC reduced the number of pre-filmed EastEnders episodes it aired a week to make them last as long as possible.

Controller of BBC drama Piers Wenger previously said the broadcaster hoped to resume filming on soaps "as soon as possible".

Wenger pointed to the example of Australian soap Neighbours, which has resumed filming but with social distancing rules in place and other limitations, including banning kissing on set.

"We're not quite at that point yet," he said. "But all of those conversation are being had and there is a real determination to get that show back up and running." 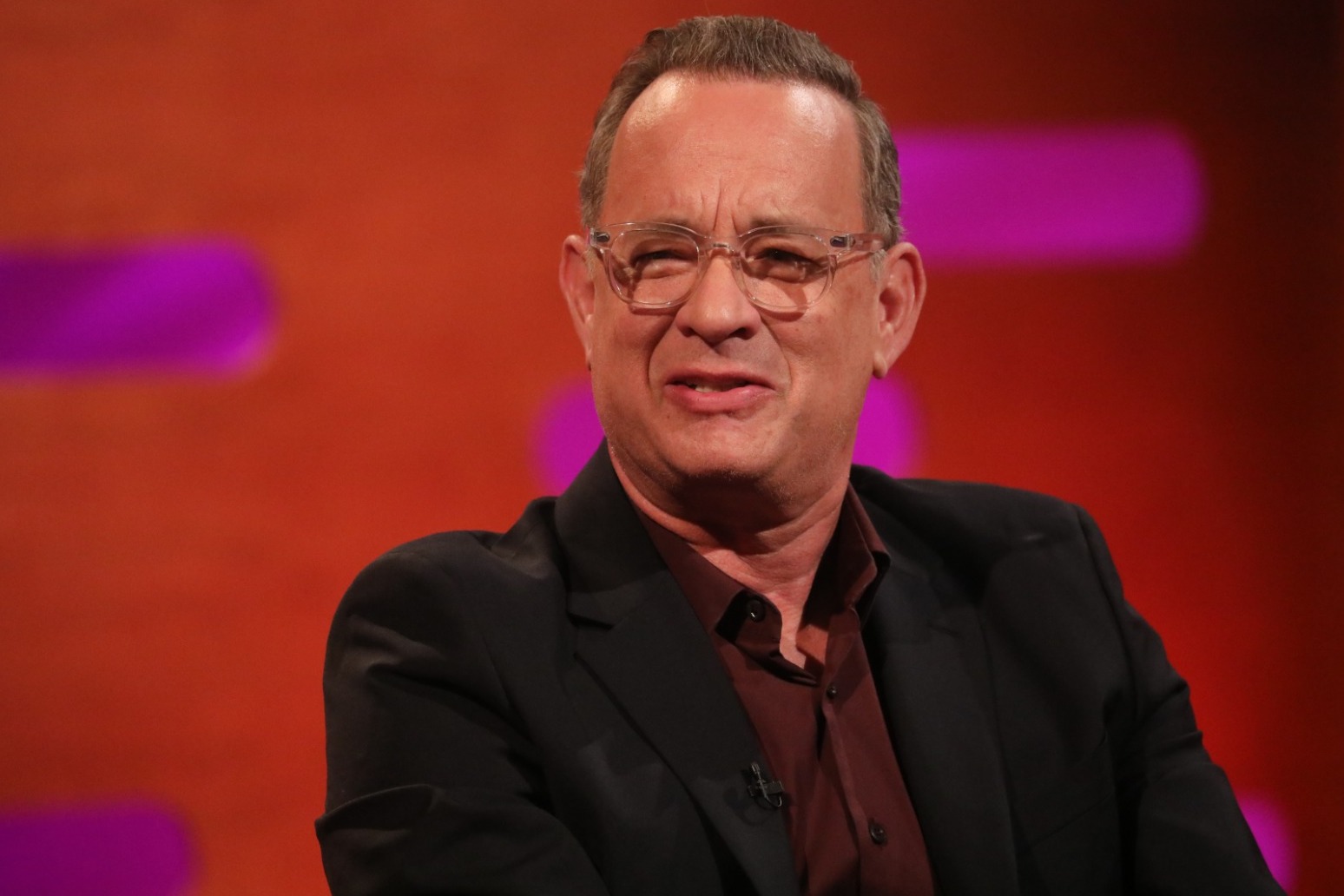 the film had been set to be one of the major hollywood releases of the summer before the entertainment industry lurched ... 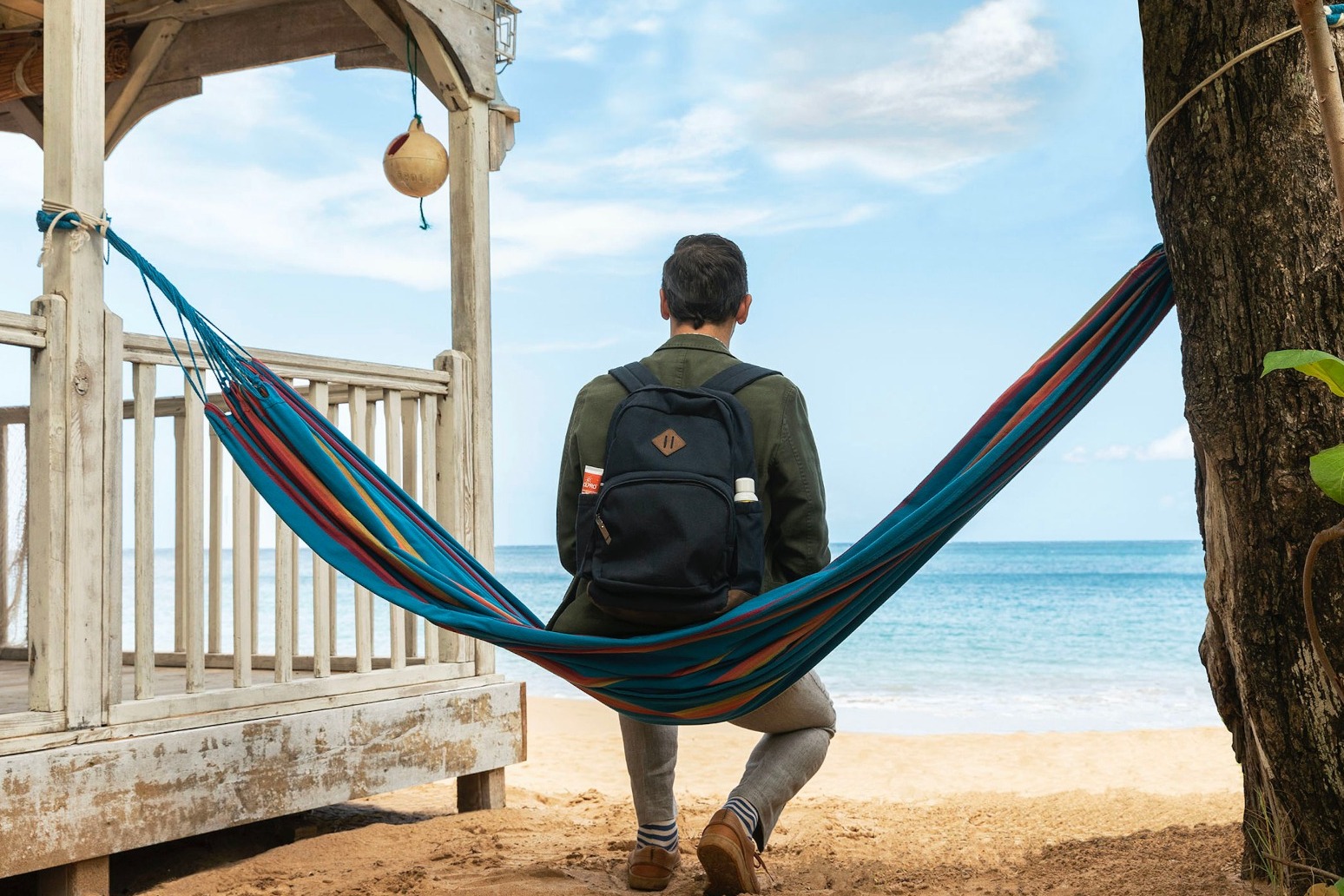 in the meantime, producers have released a sneak peek of the new, dark-haired di sitting on a hammock, with his back tow...