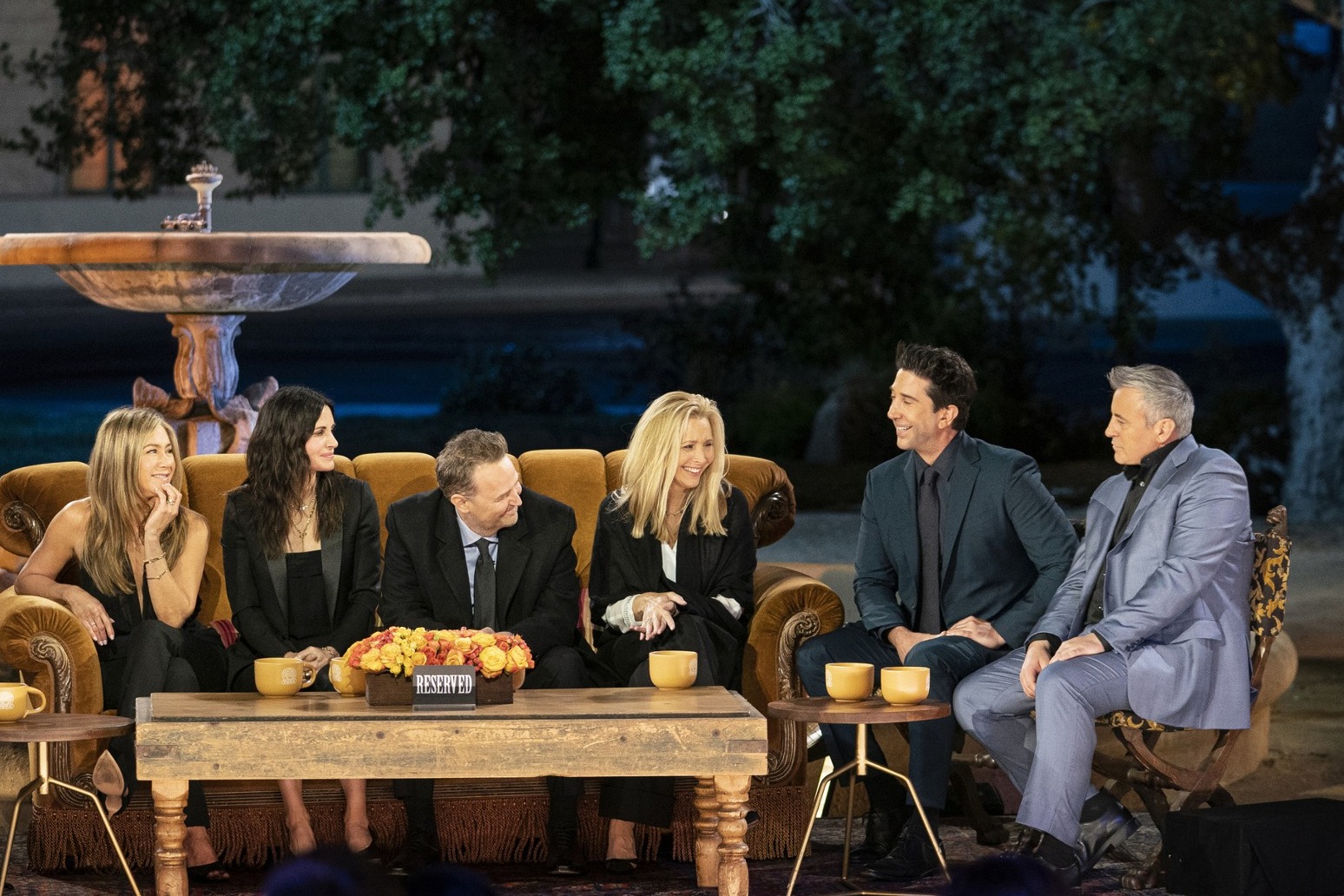 The Friends reunion special has become Sky One’s most-watched show, it has been confirmed.

Some 5.3 million viewers tuned in to watch David Schwimmer, Jennifer Aniston, Courteney Cox, Lisa Kudrow, Matt LeBlanc and Matthew Perry reunite on screen for the first time since the show ended its celebrated 10-year run in 2004.

The special also becomes broadcaster Sky’s most watched programme across live, recorded and downloaded viewing in the last two years.

It is second only to the final series of Game of Thrones for the biggest audience across Sky’s portfolio of entertainment channels.

Friends: The Reunion launched on May 27 and featured the cast reminiscing about their time on the show as well as cameos from A-list fans.

Pop star Bieber appeared during the special, strutting his stuff during a Friends-themed fashion show.

The special also saw Schwimmer and Aniston reveal they almost enjoyed a real-life romance during the early episodes.

Their characters, Ross Geller and Rachel Green, famously had a will-they-won’t-they love story. 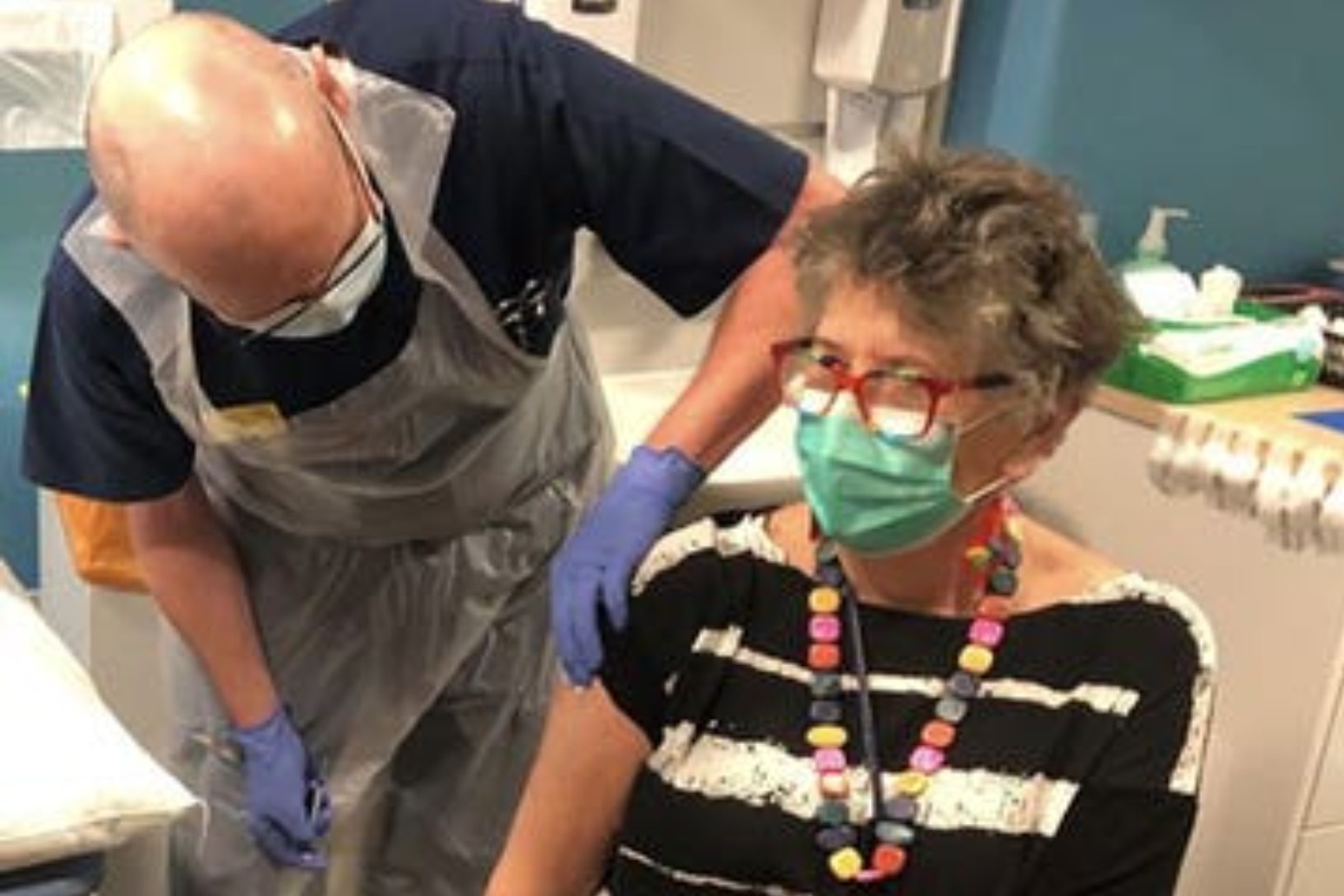 appearing on tv this morning , she said the local vaccination centre near her home in chipping nor... 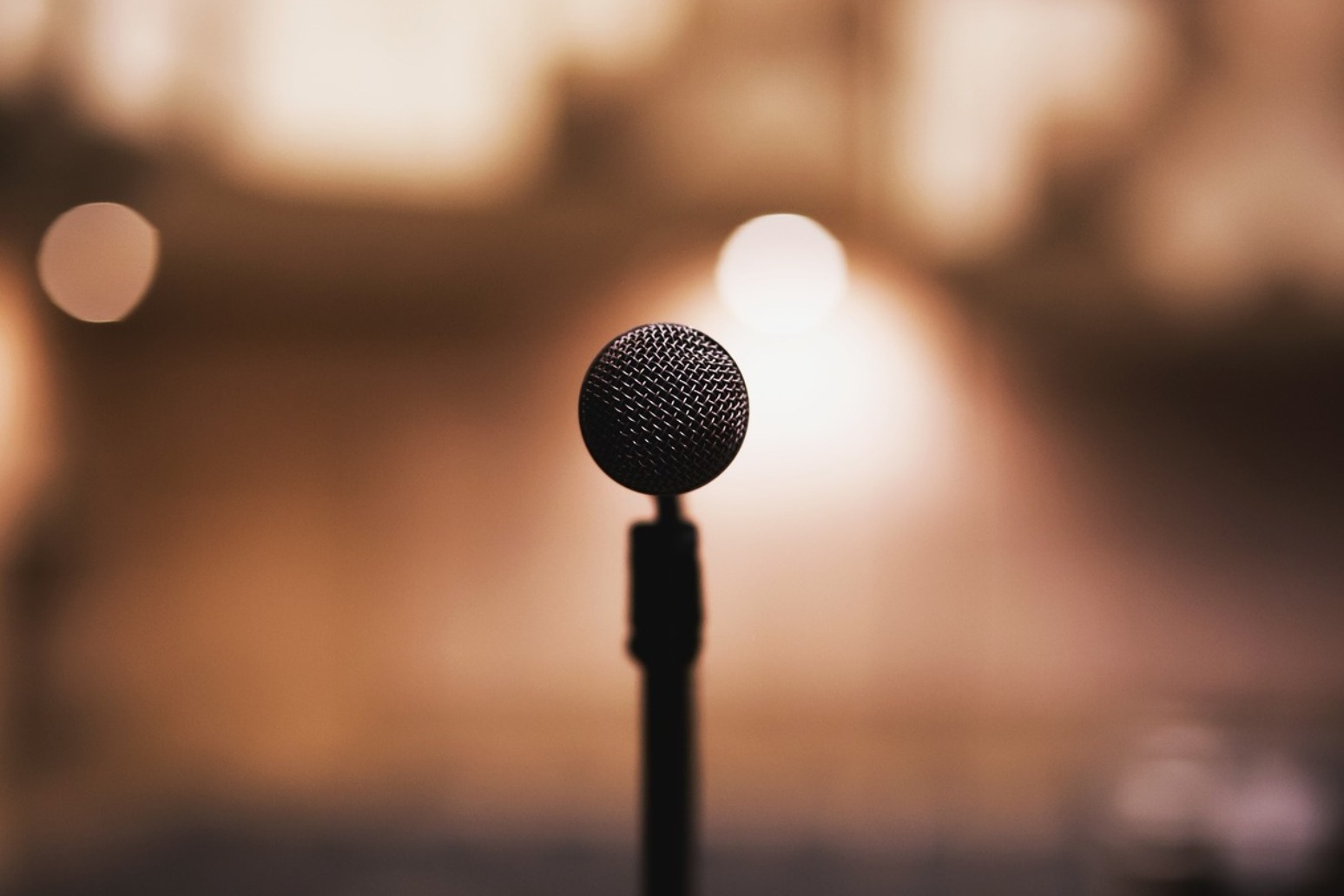 irish state broadcaster rte has reported the news. rnthe irish group shot to fame in the 1990s with the hit "linger...