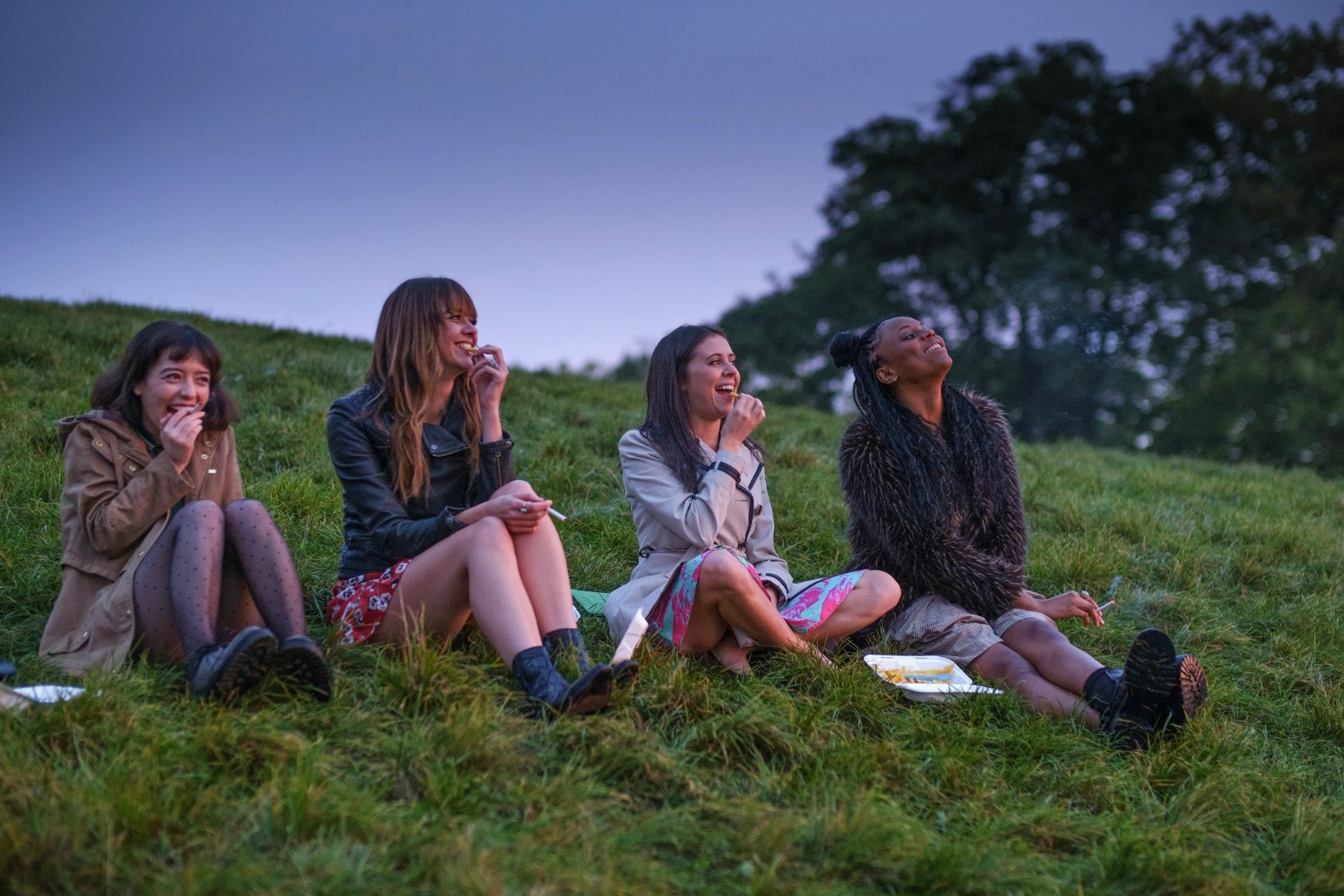 The BBC have teased the upcoming TV adaptation of Dolly Alderton’s best-selling memoir Everything I Know About Love which will air on June 7.

The seven-part series is based on Alderton’s coming-of-age story which follows two childhood best friends, Maggie and Birdy, as they try to survive their 20s, bad dates, heartaches and humiliations.

Powley previously appeared as a teenager in shows such as children’s action series M.I. High and ITV sitcom Benidorm, and went on to win the Trophee Chopard award at the 2016 Cannes Film Festival for her role in coming-of-age film The Diary Of A Teenage Girl.

The 30-year-old actress recently played Kelsey in comedy movie The King Of Staten Island and also starred alongside her now-fiance Douglas Booth in the film Mary Shelley.

The cast also features Marli Siu, previously seen in Amazon Prime series Alex Rider, who will play Nell, and Jordan Peters, who recently starred in Gangs Of London, who will portray Neil.

Making their on-screen TV debuts are Aliyah Odoffin as Amara, Connor Finch playing Street, and Ryan Brown in his breakout role as Nathan.

Journalist, podcaster and bestselling author Alderton published her hit memoir in 2018 about her love and life experiences – with flashbacks to her adolescence in the early 2000s.

The book explores the trials and triumphs of life for the 20-somethings, from falling in and out of love to a disastrous Rod-Stewart themed house party.

The memoir went on to win the National Book Award for autobiography in 2018, and was shortlisted for the non-fiction narrative book of the year in the British Book Awards in 2019.

Alderton has written, created and executively produced the BBC series with Simon Maloney as producer and China Moo-Young directing.

Everything I Know About Love will air on BBC One and BBC iPlayer on June 7. 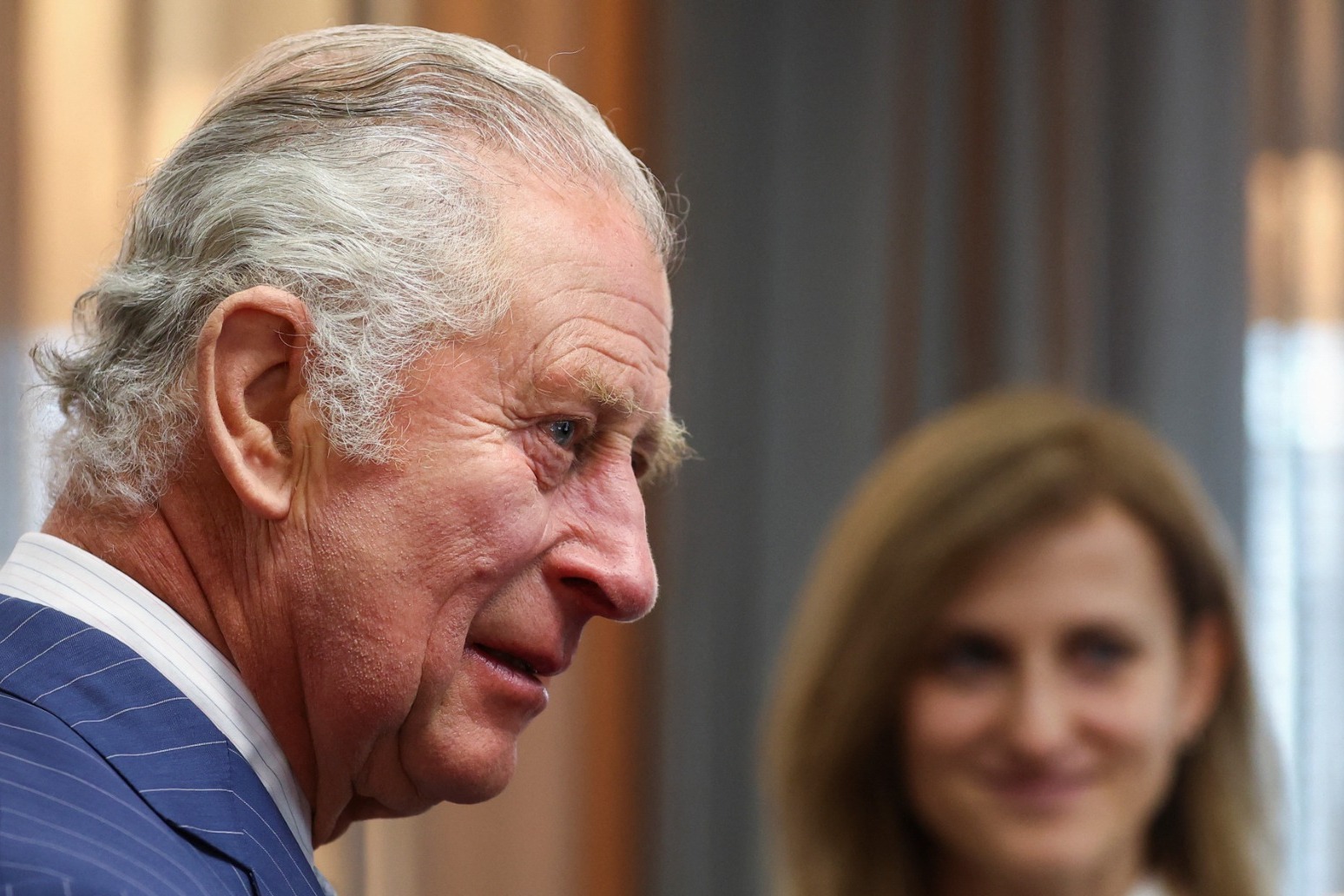 charles and the duchess of cornwall praised bbc staff for their work covering wars in ukraine and afghanistan, during a ...