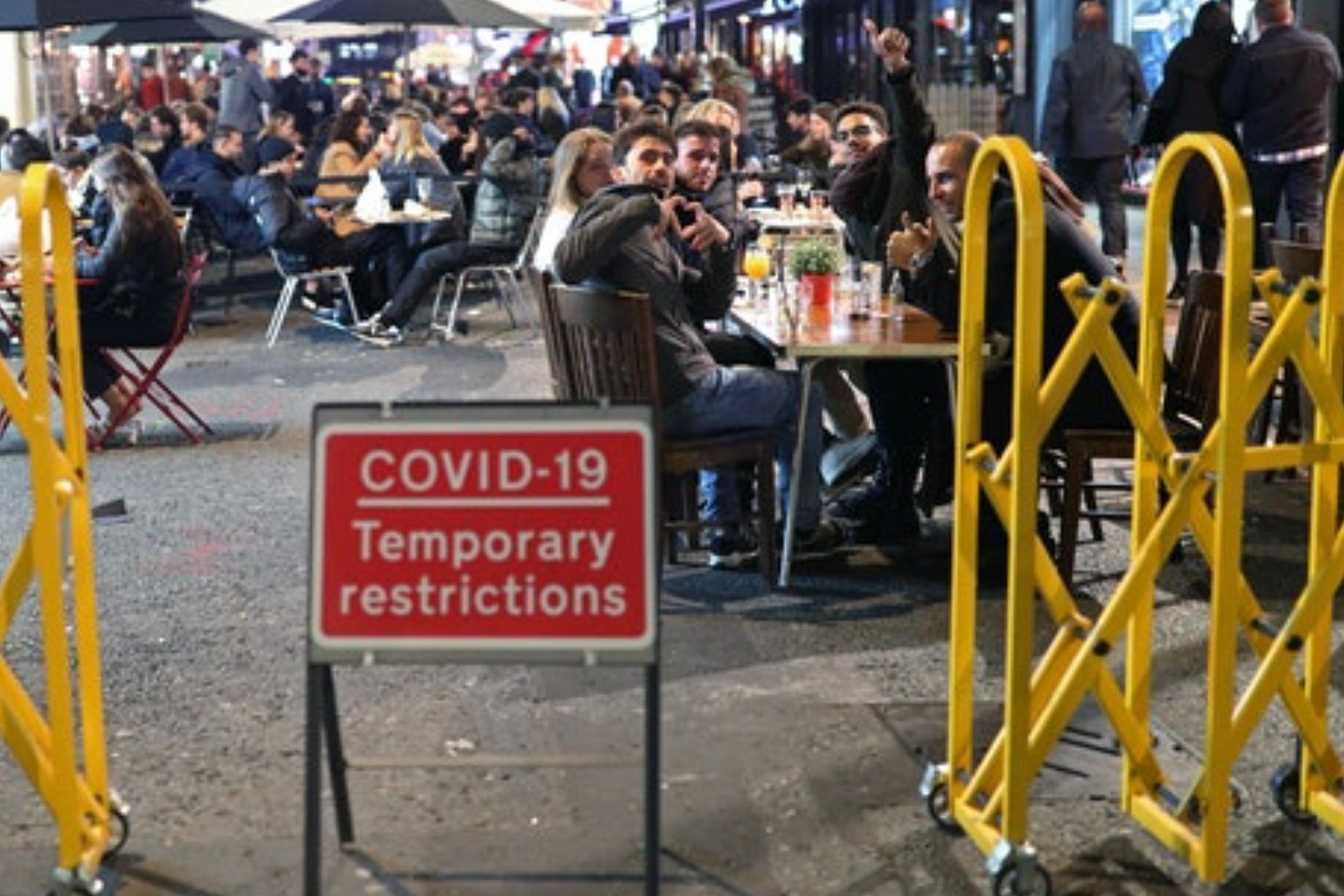 What are the latest coronavirus rules across the four nations of the UK?

England is expected to be carved up into three tiers from Wednesday with restrictions placed on each area depending on levels of coronavirus transmission.

The Liverpool city region will be placed in the most serious “very high” risk category, while the high alert level reflects interventions in many areas subject to local restrictions, preventing mixing between different households indoors.

The medium alert level will cover most of England and will consist of the current national measures, including the rule of six and the 10pm curfew.

Here, the PA news agency looks at how restrictions differ across the UK.

The new tier system will continue to mean restrictions are different in parts of the UK.

The current restrictions will be included in tier one, so in these areas people can meet in a group of up to six people from multiple households either indoors or outdoors. Unlike in Scotland and Wales, the six includes children.

Pubs, bars and restaurants must close at 10pm and face coverings must be worn while shopping, on public transport and in other indoor areas.

Under the tier two restrictions, people cannot meet with anyone they do not live with indoors unless they are part of a support bubble. The rule of six applies for socialising outside, and pubs, bars and restaurants have a 10pm curfew.

The highest level of restrictions mean people cannot socialise with anyone outside their household in any indoor and many outdoor settings. Pubs and bars will be forced to close unless they are operating as a restaurant.

Weddings and funerals will be allowed to take place with restrictions on the number of guests.

First Minister Nicola Sturgeon said England’s tiered alert system would “give an idea” of a similar scheme to be proposed in Scotland.

It will be discussed by MSPs after the October recess and could come into effect when stricter measures are due to be eased on October 25.

New measures were introduced by the Scottish Government last Friday which mean pubs, bars, restaurants and cafes outside central Scotland can only conduct indoor business between 6am and 6pm and not serve alcohol, although alcoholic drinks can be served until 10pm in outdoor areas.

But pubs and licensed restaurants in five health board areas – Greater Glasgow and Clyde, Lanarkshire, Ayrshire and Arran, Lothian, and Forth Valley – were forced to close for all but takeaway service until October 26.

Snooker and pool halls, indoor bowling, casinos and bingo halls were made to close and no outdoor live events are allowed in these five areas.

In addition, shops were asked to return to two metres of physical distancing and to reintroduce measures from earlier in the pandemic such as one-way systems.

In terms of seeing friends and family, people cannot meet others from another household unless they are part of an “extended household”, available to people who live alone or only with children under 18.

People can meet outdoors in groups of up to six, not including children under 12, from no more than two households, and a maximum of six people from two households can meet in public indoor spaces such as cafes, pubs and restaurants.

There are currently tighter restrictions in 16 areas of Wales, including Cardiff, Swansea and parts of North Wales, affecting more than 2.3 million people.

These prohibit people from entering or leaving an area without a reasonable excuse such as work or education.

Under the more general lockdown rules in Wales, licensed premises have to stop selling alcohol at 10pm, face coverings are mandatory in indoor public spaces and public transport, and people cannot gather in groups of more than 30 outdoors.

The rules also say people are not allowed to meet indoors with people they do not live with, unless they have formed an extended household.

People in Wales can meet indoors in a group of up to six people, with children under 11 not included in the number.

The country’s health minister Vaughan Gething has also said Wales could be placed under a new national lockdown in order to halt a sharp rise in coronavirus cases.

Regulations currently prevent mixing of households in Northern Ireland, with exceptions for those “bubbling” with another household, and up to six people from up to two households can meet outdoors in a private garden.

In addition, gatherings indoors or outdoors, not in a private dwelling, of up to 15 people are permitted.

The Derry and Strabane Council area has been subject to additional localised restrictions since the start of the month, preventing indoor gatherings from people from two different households.

In addition, people living in the Derry City and Strabane District Council area are advised to avoid unnecessary travel and people should only travel to those areas if absolutely necessary. 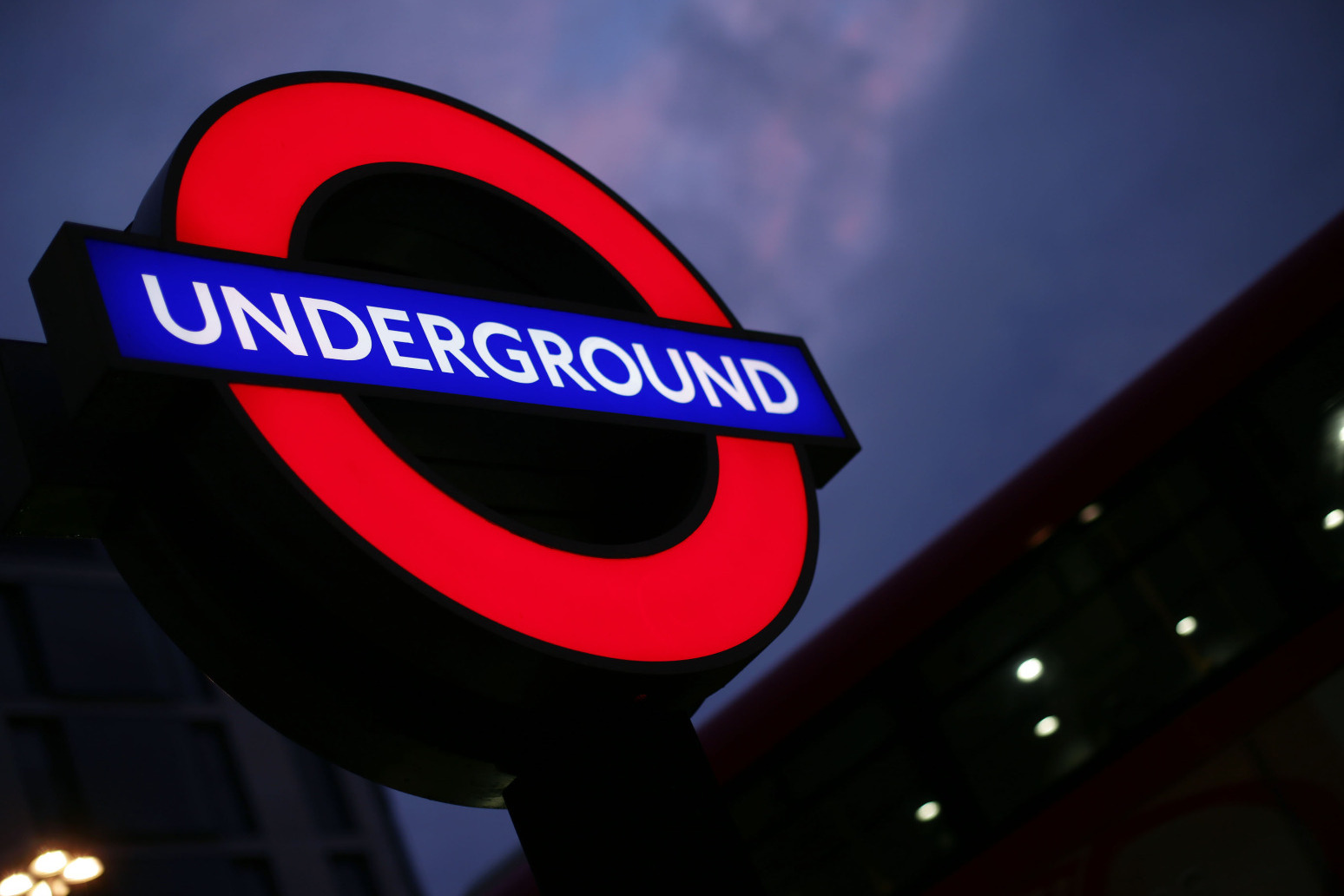 london underground’s night tube will resume next month after being suspended in march 2020 due to the coronavirus ...

“we received reports from the diver team that the visibility in the water is good and clear, allowing the discover...