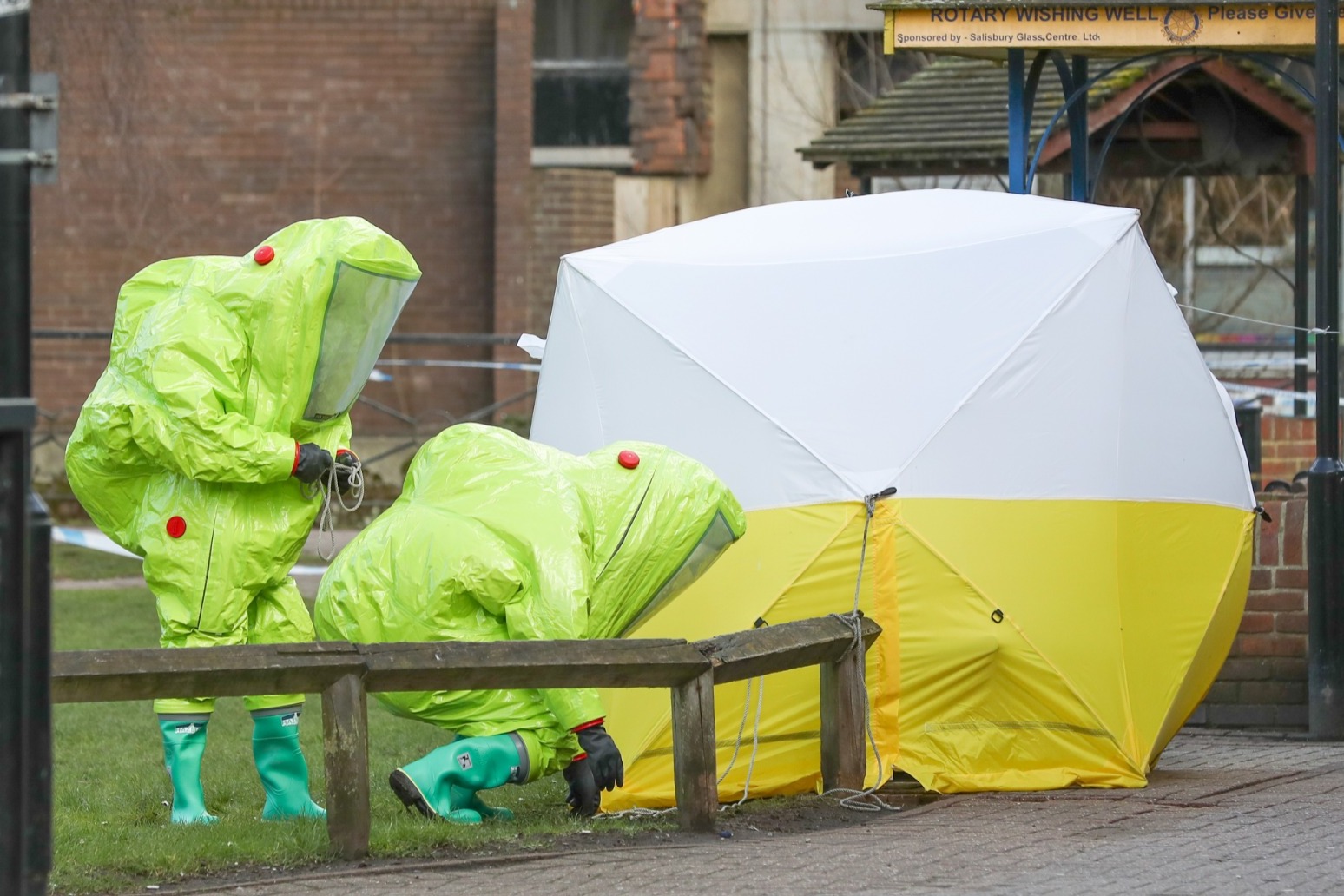 Denis Sergeev, who used the alias Sergey Fedotov while in the UK, faces a string of charges including trying to kill former Russian spy Sergei Skripal and his daughter Yulia.

Denis Sergeev, who used the alias Sergey Fedotov while in the UK, faces a string of charges including trying to kill former Russian spy Sergei Skripal, his daughter Yulia and ex-police officer Nick Bailey.

The Skripals were left fighting for their lives in March 2018 when members of a Russian military intelligence squad are believed to have smeared the deadly chemical weapon on Mr Skripal’s door handle in Salisbury, Wiltshire.

Mr Bailey was one of the officers investigating the case and also became seriously ill.

Sergeev is accused of seven charges, including three of attempted murder as well as conspiracy to murder Sergei Skripal, causing grievous bodily harm with intent to Yulia Skripal and Nick Bailey, and possession and use of a chemical weapon.

These are the same counts faced by two other suspects in the case already identified by police in 2018 – Alexander Mishkin, who used the name Alexander Petrov while in the UK, and Anatoliy Chepiga, who used the alias Ruslan Boshirov.

Investigators say they now have evidence linking the three to Russian military intelligence service the GRU, and that the trio have been involved in similar operations in other countries including Bulgaria and the Czech Republic.

News website Bellingcat previously reported that Sergeev is suspected of involvement in the poisoning of an arms manufacturer, his son and a factory manager in Bulgaria in 2015, while Chepiga and Mishkin are accused of being part of a squad behind an explosion at an arms depot in the Czech Republic the previous year.

On Tuesday Deputy Assistant Commissioner Dean Haydon, who is the senior national co-ordinator for UK counter-terrorism policing, said: “The investigation team has been piecing together evidence that suggests that Petrov, Boshirov and Fedotov have all previously worked with each other and on behalf of the Russian state as part of operations carried out outside of Russia.”

They had all visited the UK before 2018, although there is no evidence that this was for reconnaissance purposes, police said.

“All three of them are dangerous individuals,” Mr Haydon said. “They have tried to murder people here in the UK, and they have also brought an extremely dangerous chemical weapon into the UK by means unknown.

“The amount of Novichok in that perfume bottle was quite significant and if it had come into the wider circulation of the public, without a doubt it would have killed hundreds if not thousands of people.”

Sergeev entered the UK at 11am on March 2 2018, flying from Moscow to Heathrow and arriving about four hours before Mishkin and Chepiga landed at Gatwick.

The three met a number of times in the coming days, both out in the open and at indoor venues, but Sergeev did not leave the capital.

No traces of Novichok were found in the hotel room that he stayed in for two nights, before flying back to Moscow from Heathrow at lunchtime on March 4.

The poison was contained in a counterfeit perfume bottle, tragically found in June that year in a charity shop bin in Amesbury by Charlie Rowley.

He was left seriously ill and his girlfriend Dawn Sturgess died after coming into contact with the deadly substance.

Police have appealed to the public for any information about how the bottle came to be found eight miles from Salisbury, and where it was stored between the departure of the would-be assassins from the UK in March and its discovery three months later.

They believe that the three suspects identified so far are in Russia, and with no extradition treaty with the country there is little chance of them being brought to the UK.

Nick Price, CPS head of Special Crime and Counter Terrorism Division, said: “We will not be applying to Russia for the extradition of Sergey Fedotov as the Russian constitution does not permit extradition of its own nationals. Russia has made this clear following requests for extradition in other cases. Should this position change then an extradition request would be made.”

Police will apply for an Interpol notice to be issued for Sergeev aka Fedotov.

A number of other individuals remain under investigation over possible involvement in the Salisbury case.

No charges have yet been brought over Ms Sturgess’ death, but Mr Haydon said the case remains a live investigation.

A pre-inquest review hearing into her death is due to take place on Wednesday.

Anyone who saw Fedotov while he was in the UK or has information relating to the perfume bottle can call the anti-terrorism hotline on 0800 789321 or email Salisbury2018@met.police.uk. 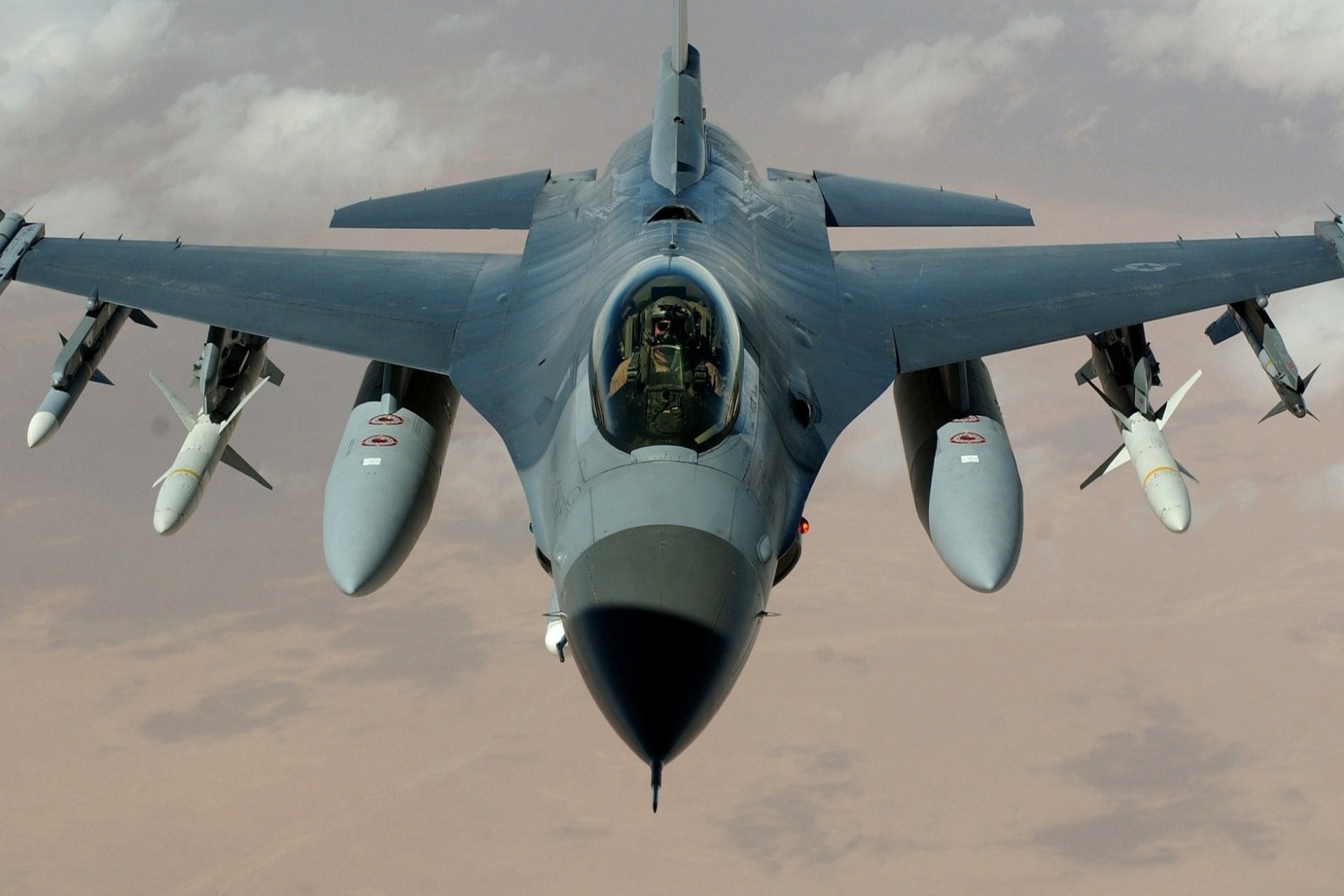 television footage showed wing commander abhinandan walking across the border near the town of wagah just before 9.00 p.... 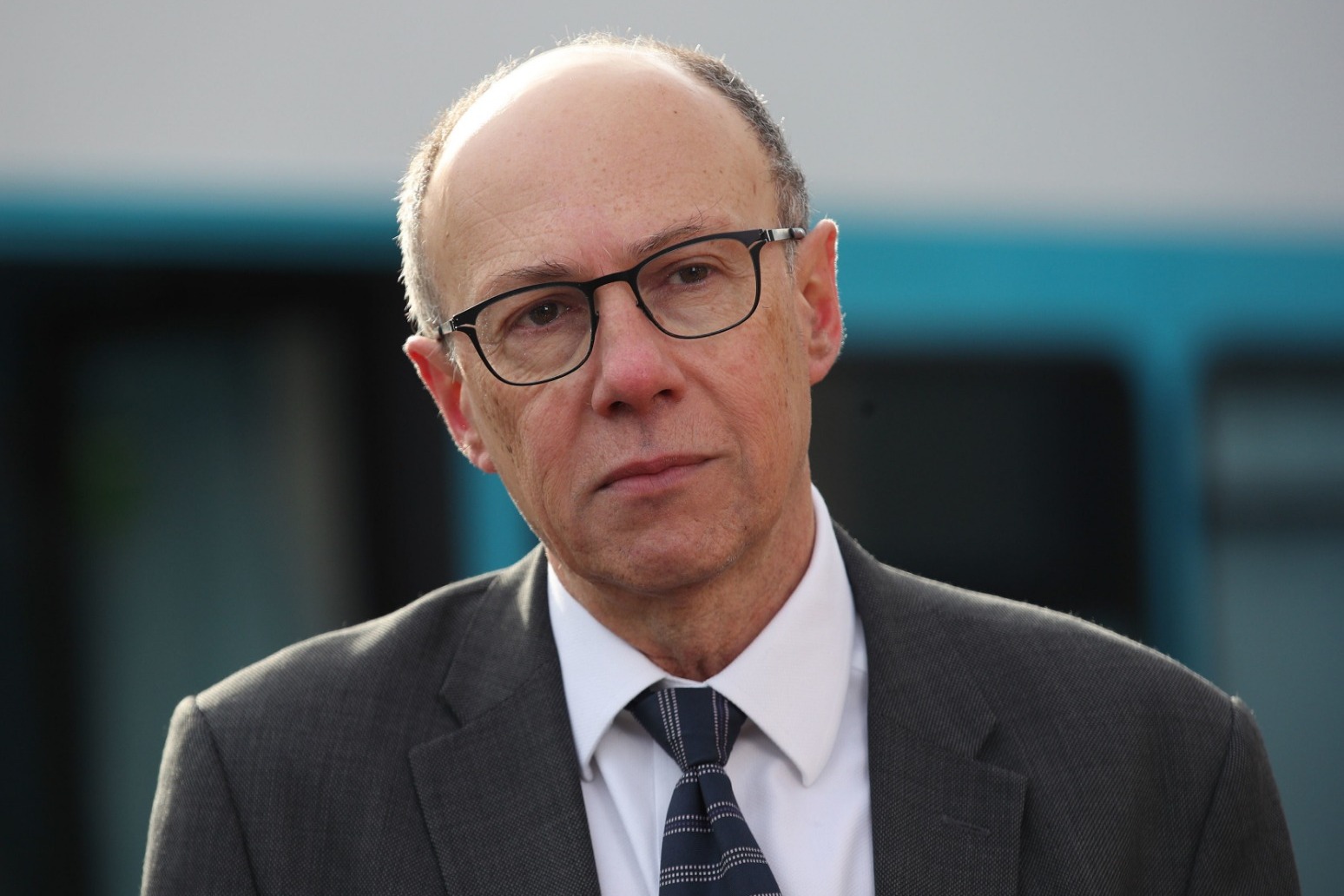