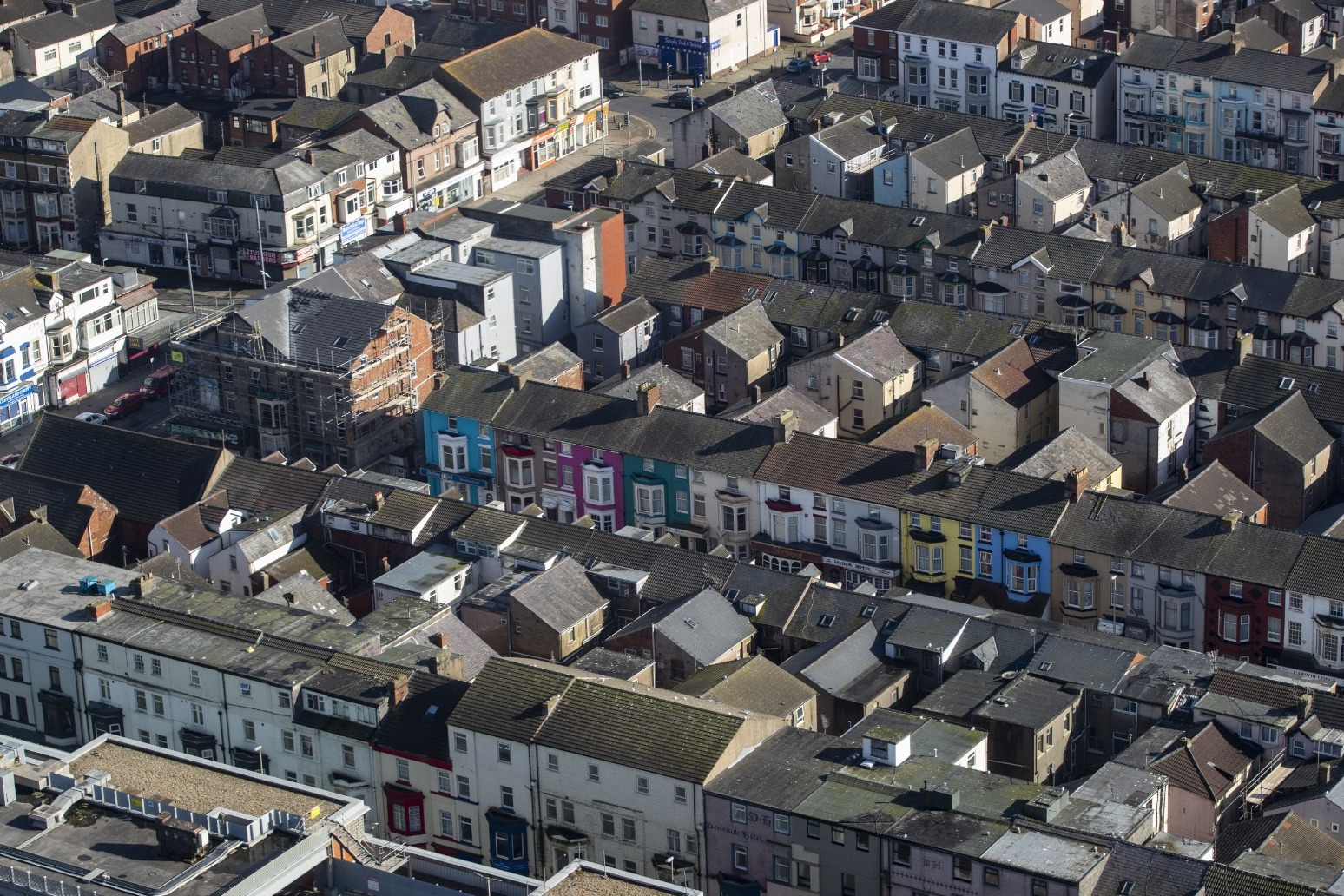 The stark warning comes in a pre-released chapter of the IFS green budget, the rest of which will be launched closer to the planned Budget and spending review later this year.

Council tax may need to rise by up to 5% a year for the next three years to keep services running and pay for social care reforms, an influential think tank has warned.

The Institute for Fiscal Studies (IFS) said that under current Government spending plans, a rise of at least 3.6% on council tax bills will be needed per year just for town halls to keep services running at the levels seen before the coronavirus pandemic.

But the researchers said this would likely be a minimum requirement, with extra cost pressures and demand potentially meaning bills could rise by up to 5% every year up to 2024/25.

And they said social care aims announced by the Government last month are currently underfunded and would cost £5 billion a year in the long term – almost three times the additional funding allocated over the next three years.

The stark warning comes in a pre-released chapter of the IFS green budget, the rest of which will be launched closer to the planned Budget and spending review later this year.

Kate Ogden, a research economist at IFS and an author of the chapter, said: “The Government has stepped up with billions in additional funding for councils to support them through the last 18 months, it is likely to have to find billions more for councils over the next couple of years if they are to avoid cutting back on services, even if they increase council tax by 4% a year or more.

“The coming financial year is likely to be especially tough, with the likelihood of at least some ongoing Covid-19-related pressures, and a particularly tight overall spending envelope pencilled in.

“At the same time, Government needs urgently to deal with a local government funding system which is becoming hopelessly out of date, being based on population levels and characteristics in 2013.

“This results in manifest unfairnesses in the distribution of resources between councils.”

The IFS said that council tax rises alone would not be enough to deal with the pressure, with a £2.7 billion funding gap in 2022/23 even with a 4% increase on bills in April 2022.

The £5.4 billion allocated over three years for social care reform “is unlikely to be sufficient to meet the Government’s stated aims in full”.

David Phillips, an associate director at IFS and another author of the chapter, said: “The funding announced by Government so far is unlikely to be enough to meet all of its objectives, in either the short or longer term.

“Without sufficient funding, councils may find themselves having to tighten the care needs assessments further in order to pay for the care cost cap and more generous means-testing arrangements.”

The Local Government Association (LGA) said ministers would not be able to rely on council tax rises alone.

James Jamieson, LGA chairman, said: “Councils continue to face severe funding and demand pressures that will stretch the local services our communities rely on to the limit.

“Securing the long-term sustainability of local services must therefore be the top priority in the spending review.

“Councils are particularly alarmed that the Government’s solution for tackling social care’s core existing pressures appears to be solely through the use of council tax and the social care precept.”

A Government spokesperson said: “The Government has allocated more than £12 billion directly to councils since the start of the pandemic – with more than £6 billion available to spend as they see fit – recognising that councils are best placed to deal with local issues.

“We have also taken historic action to fix the social care crisis – the Health and Social Care Levy will raise £12 billion a year to fund the NHS and social care.

“The Spending Review will continue to focus on supporting jobs and delivering the public’s key priorities.” 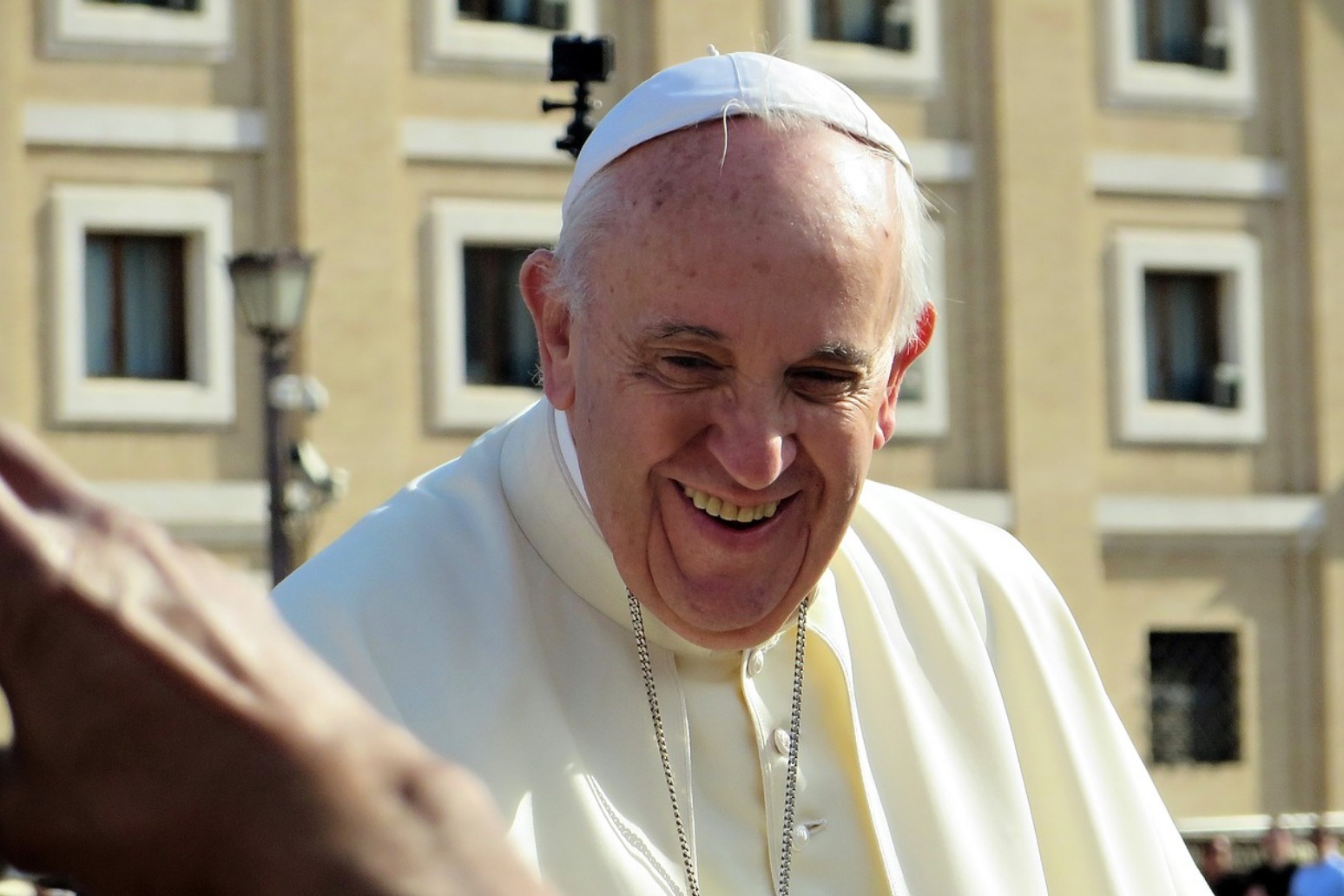 the heads of the national catholic bishops' conferences will meet with francis from feb. 21-24, a vatican spokeswoman sa... 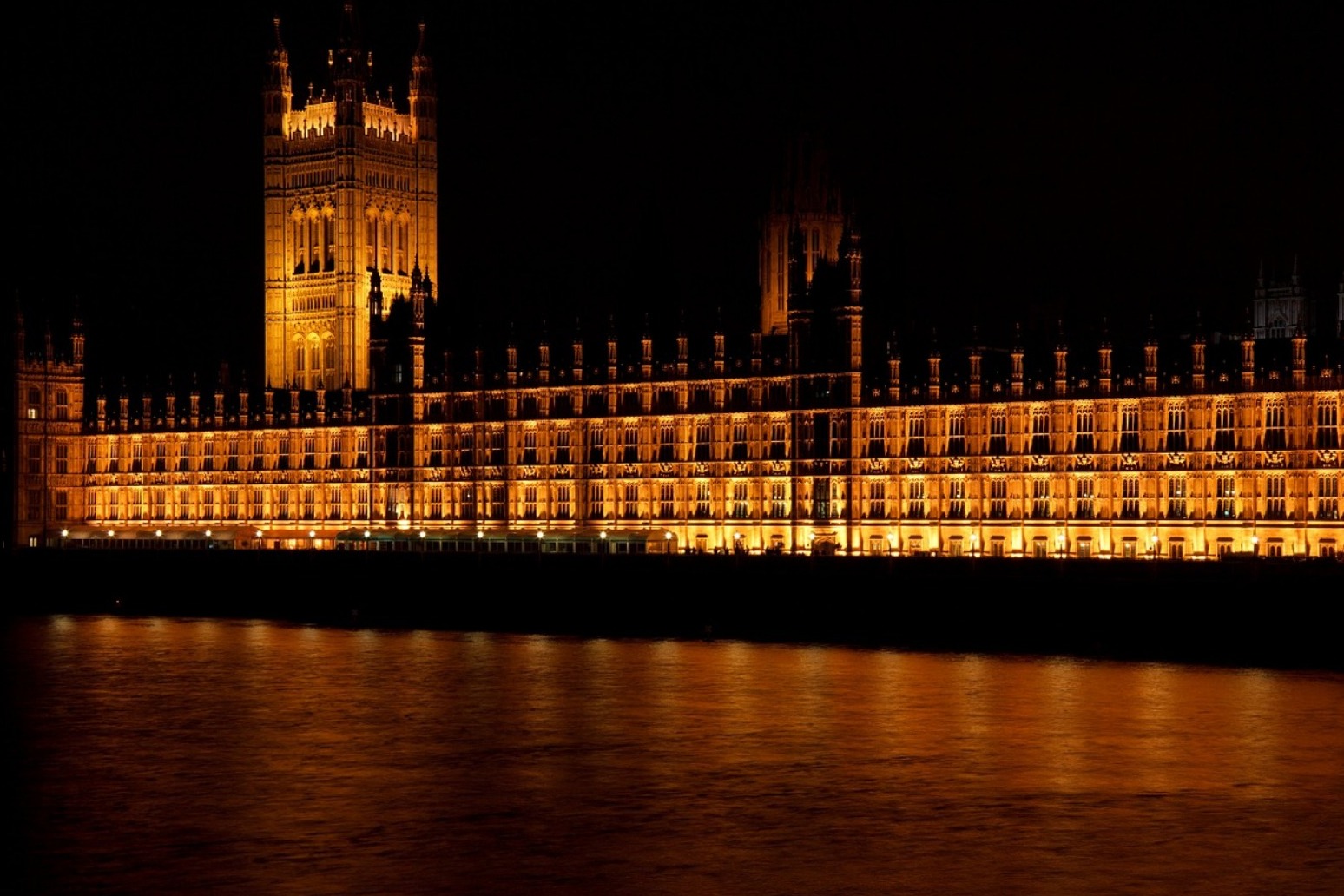 after a tumultuous week in which may's divorce strategy was rejected by lawmakers for a third time, despite her offer to...