A suspect granted diplomatic immunity in the case of a teen killed in a road crash will not be returned to the UK, according to notes held by President Donald Trump. Harry Dunn, 19, died when his motorbike crashed into a car outside an RAF base on August 27.

After addressing reporters on the case at the White House, a photograph has since emerged which showed a note held by Mr Trump that reads: "(If raised) Note, as Secretary Pompeo told Foreign Secretary Raab, that the spouse of the US government employee will not return to the United Kingdom."

Since the photograph has surfaced, Mr Dunn's mother Charlotte Charles has blasted the president, suggesting his approach to the case has been "beyond any realm of human thinking".

The suspect, 42-year-old Anne Sacoolas, reportedly married to a US intelligence official, was granted diplomatic immunity following the crash.

The car which crashed into Mr Dunn was thought to have been driving on the wrong side of the road after leaving RAF Croughton in Northamptonshire, a military base used by the US Air Force.

The teenager's family met with the Foreign Secretary on Wednesday but said they left the meeting feeling "angry" and "disappointed", with Ms Charles later saying it seemed like a "publicity stunt" and that they felt "patronised" by Dominic Raab.

Mr Raab met Mr Dunn's mother and father Tim Dunn on Wednesday afternoon after having talks with US Ambassador Woody Johnson on Tuesday.

His words were met with anger by Ms Charles, who said she was unhappy with the president's "throw-away comments".

Speaking to Sky News about the photograph of notes held by Mr Trump which seemed to suggest Mrs Sacoolas would not be returning to the UK, Ms Charles said: "I'm just disgusted.

"It's just beyond any realm of any human thinking."

Mr Trump confirmed that his administration would seek to speak to the driver, after Number 10 said the Prime Minister had urged him to "reconsider" in a phone call.

Northamptonshire Police have also asked the US to consider waiving the immunity.

Commenting on what she would say to Mr Trump about the case, Mr Dunn's mother told Sky News: "He must know exactly where she is.

"He must know where she, the kids, the husband are - whether they are being hidden or they've just run away - one way or another he must know exactly where they are.

"I would obviously urge him to still put her on the plane to come back, face our justice system here, face us, talk to us, everything we have been saying for the past five days.

"We will keep the pressure on - we still don't understand, none of us as a family, everyone around the world that keeps contacting us."

Addressing how she felt after the meeting with Mr Raab on Wednesday, Ms Charles said: "We found it quite patronising, if I'm totally honest.

"Myself and my husband were split up - Harry's dad Tim and his wife Tracey, we were all told where to sit.

"Our family spokesperson... was shut down by Dominic Raab when he tried to talk on our behalf when he could see that we struggling with our emotions.

"We asked him to try and communicate with Anne Sacoolas directly, he said that he had had a message back from her... and that she was in some way shape or form upset.

"I can't remember the words but they certainly weren't strong enough to show any real remorse."

Ms Charles continued: "You would hope, being a UK citizen, that they would be the ones to help us as much as possible.

"With Donald Trump saying yesterday that every driver has driven on the wrong side of the road at some point - perhaps they have.

"But not every driver has travelled the distance that Anne Sacoolas did and taken the life of a 19-year-old who was completely and utterly innocent.

"So to us, although it's a personal issue for us, it is more of a unique case than just having accidentally driven on the wrong side of the road so I'm not very happy about those throw-away comments." 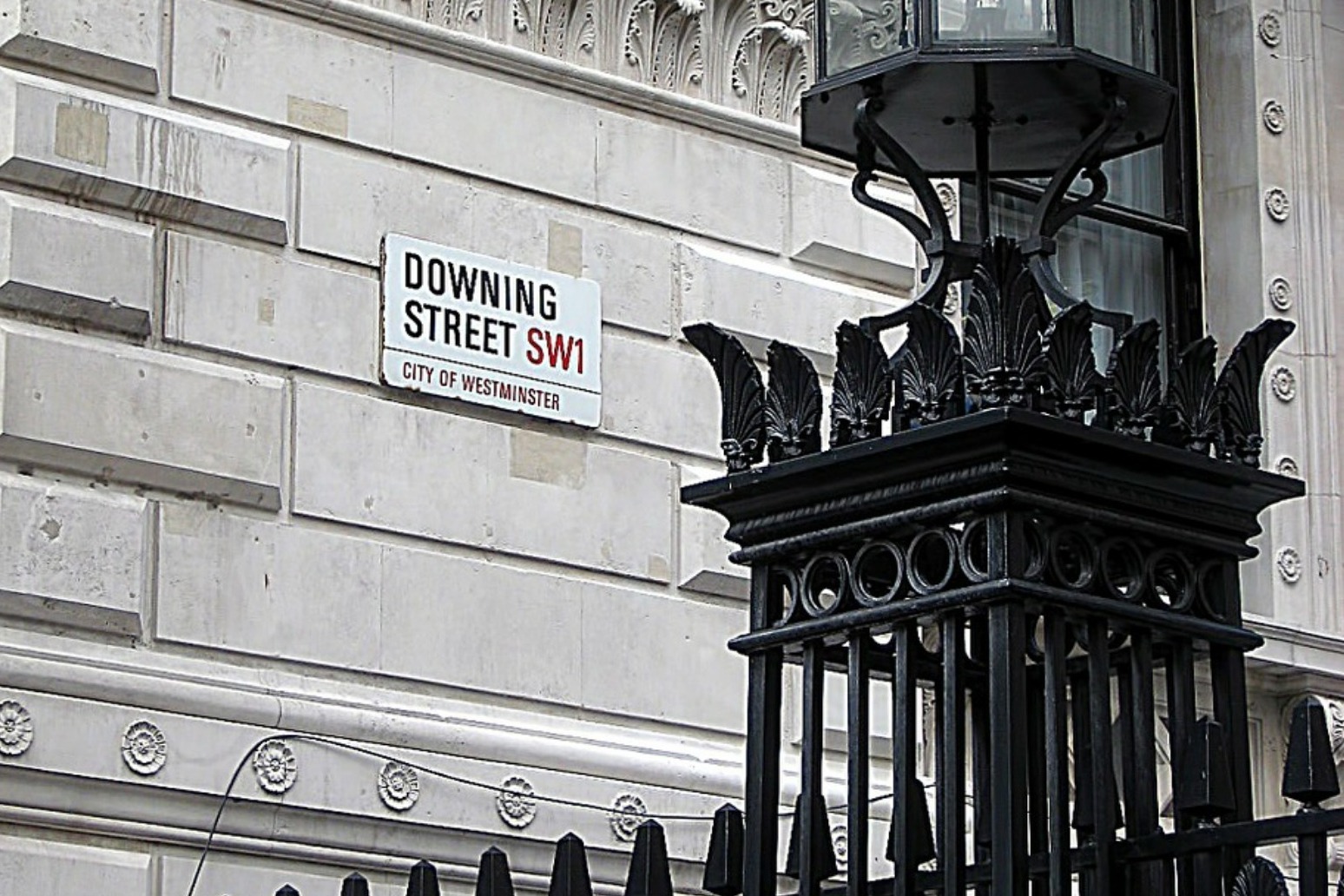 britain is due to leave the bloc on march 29 but no withdrawal deal is in place after british lawmakers rejected may's t...

the victims, ages 2 to 29, were severely malnourished, suffering from muscle wasting and stunted growth. several had cog...