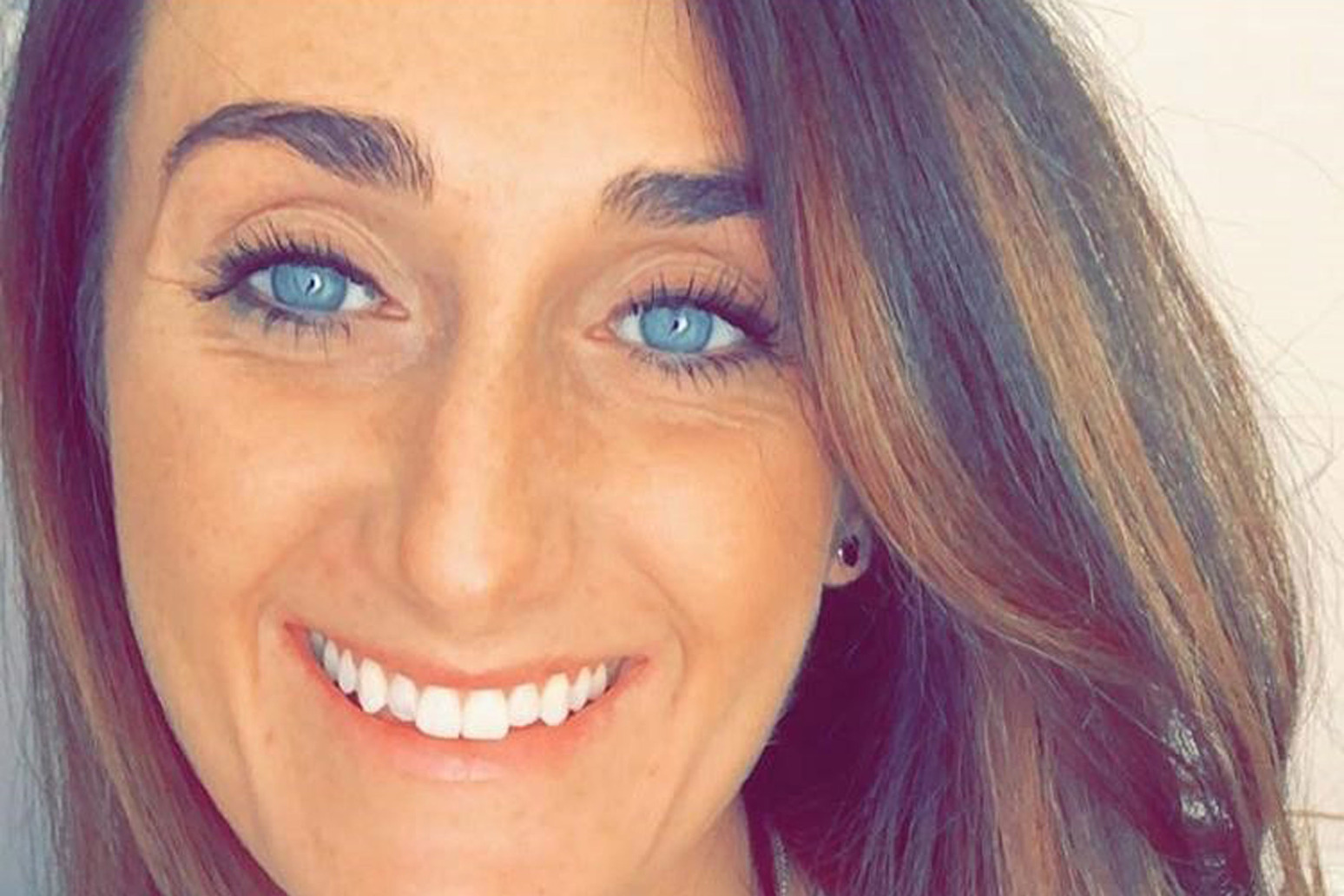 US launches air strikes in Iraq

It follows a deadly rocket attack that kills 3 service personnel

The US has launched air strikes in Iraq after a "hugely popular" British army medic was killed in a missile attack on a military base.

Lance Corporal Brodie Gillon, 26, who served as a Reserve with the Scottish and North Irish Yeomanry, died after a dozen missiles were fired at Camp Taji, north of Baghdad, on Wednesday.

The US air strikes were a joint operation with the British to target the Iranian-backed Shia militia members who are thought to have been behind the deadly rocket attack, according to a US official.

Two US servicemen were also killed in the attack, and another 14 military personnel were injured, according to the US Defence Department who described the action as defensive precision strikes on five weapon storage facilities. 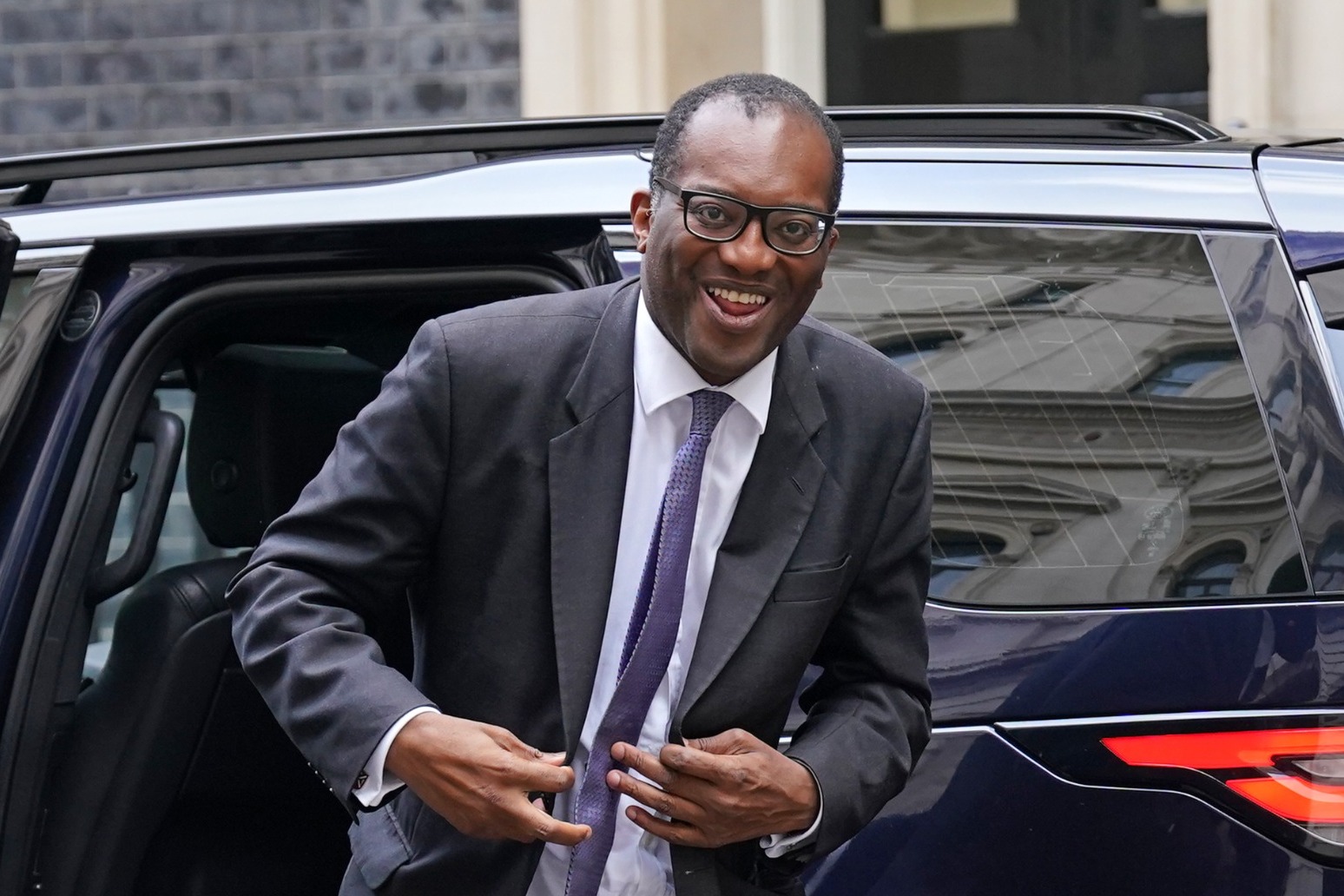 the government is in talks with dozens of local authorities in england to set up zones. the chancellor is expected to t... 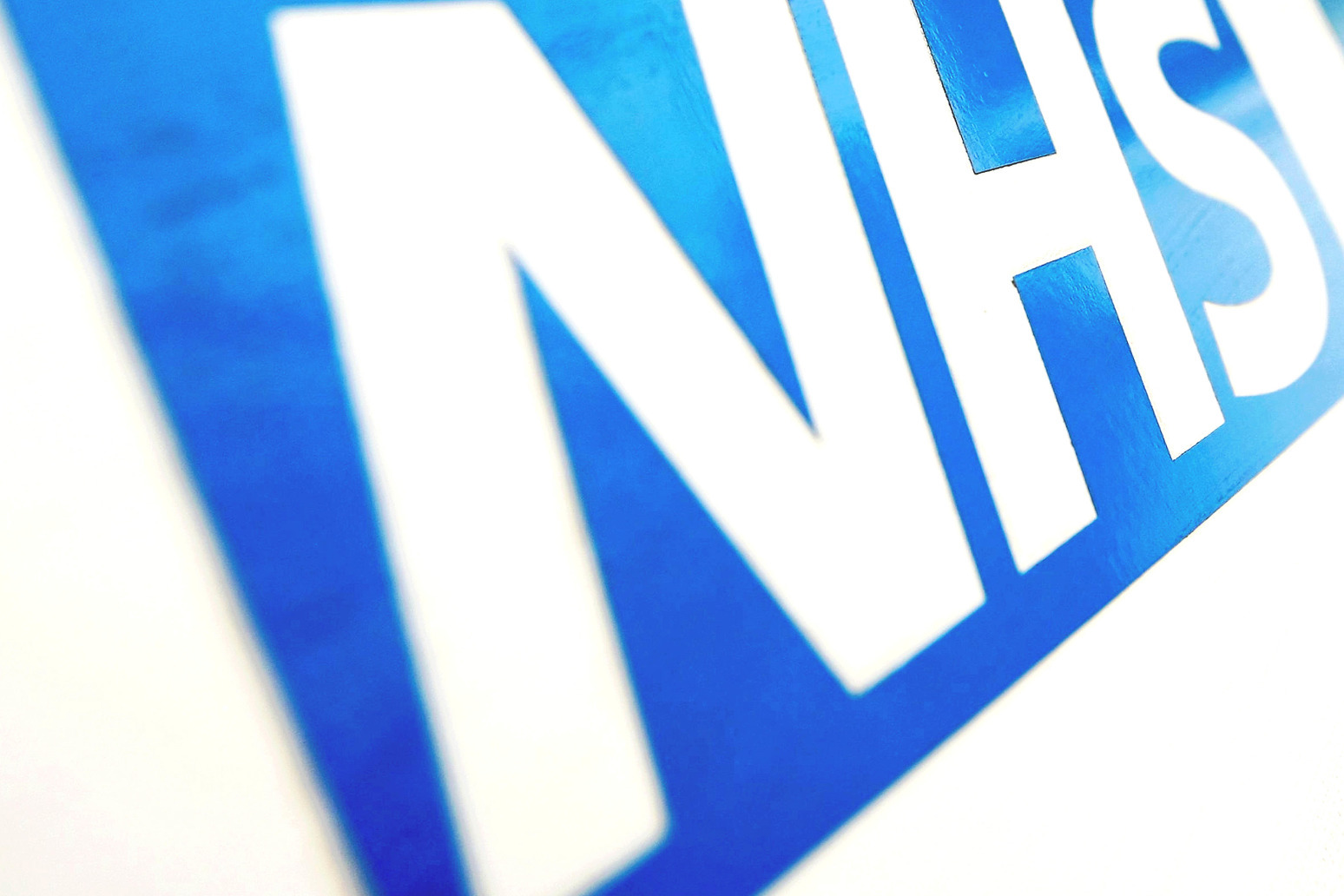 the nhs will receive £248 million funding over the next year for technology to tackle the record waiting list back...