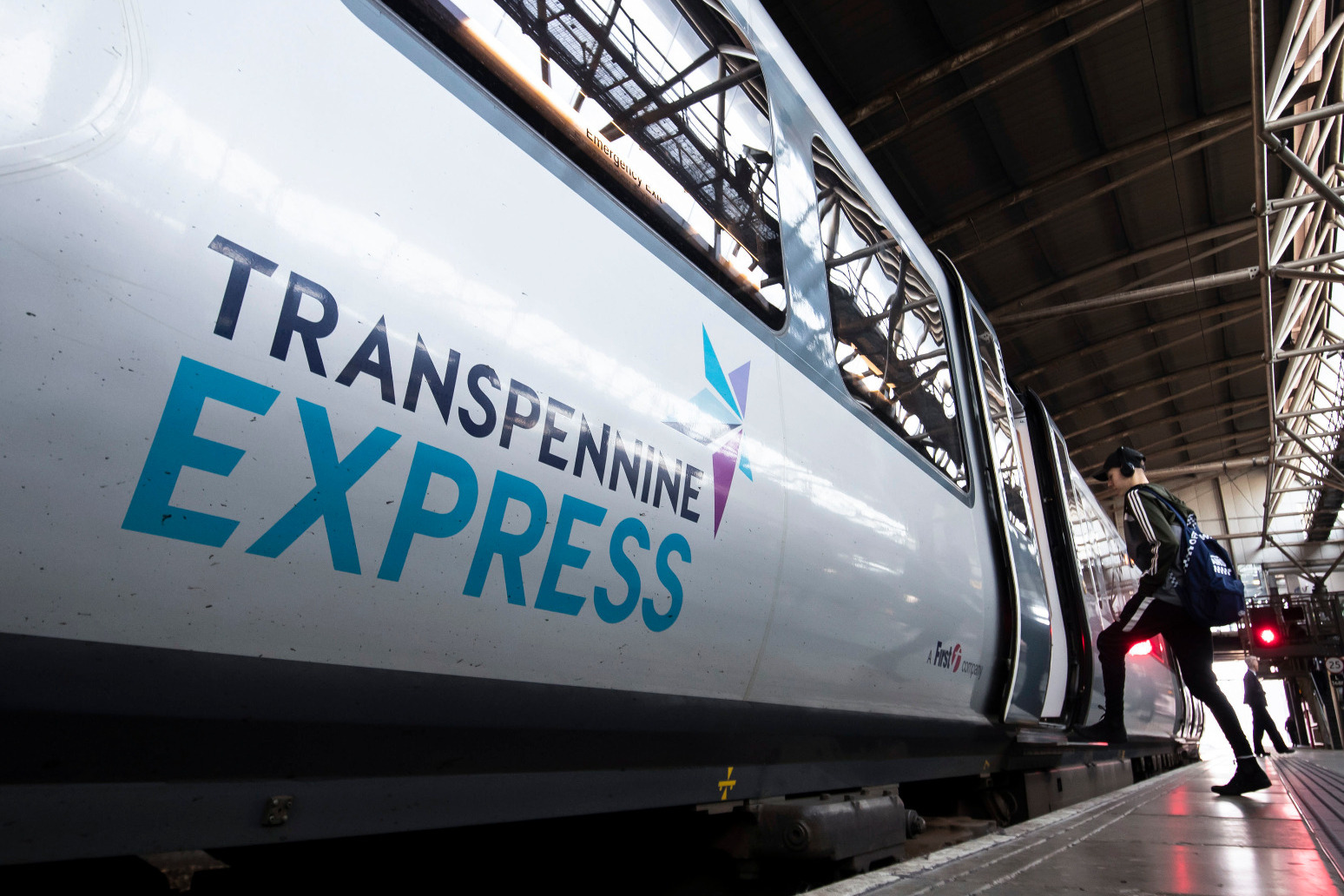 A struggling train operator has been set a target to significantly improve performance.

Following months of disruption, TransPennine Express (TPE) has been told to return its punctuality to early 2019 levels by next month.

The target was set by Transport for the North, a body that advises the Government on northern England's transport needs.

It will use the Public Performance Measure (PPM) of punctuality to assess the operator.

PPM is based on the proportion of trains that arrive at their destination within five minutes of the schedule for regional services or 10 minutes for long distance routes.

At some points in November, it was as low as 45% amid a series of delays and cancellations.

Many dead in New Zealand shootings at two mosques

a gunman broadcast live footage on facebook of the attack on one mosque in the city of christchurch, mirroring the carna...

this is despite a boost from existing home-owners seeking to lock in cheaper interest rates ahead of the bank of england...