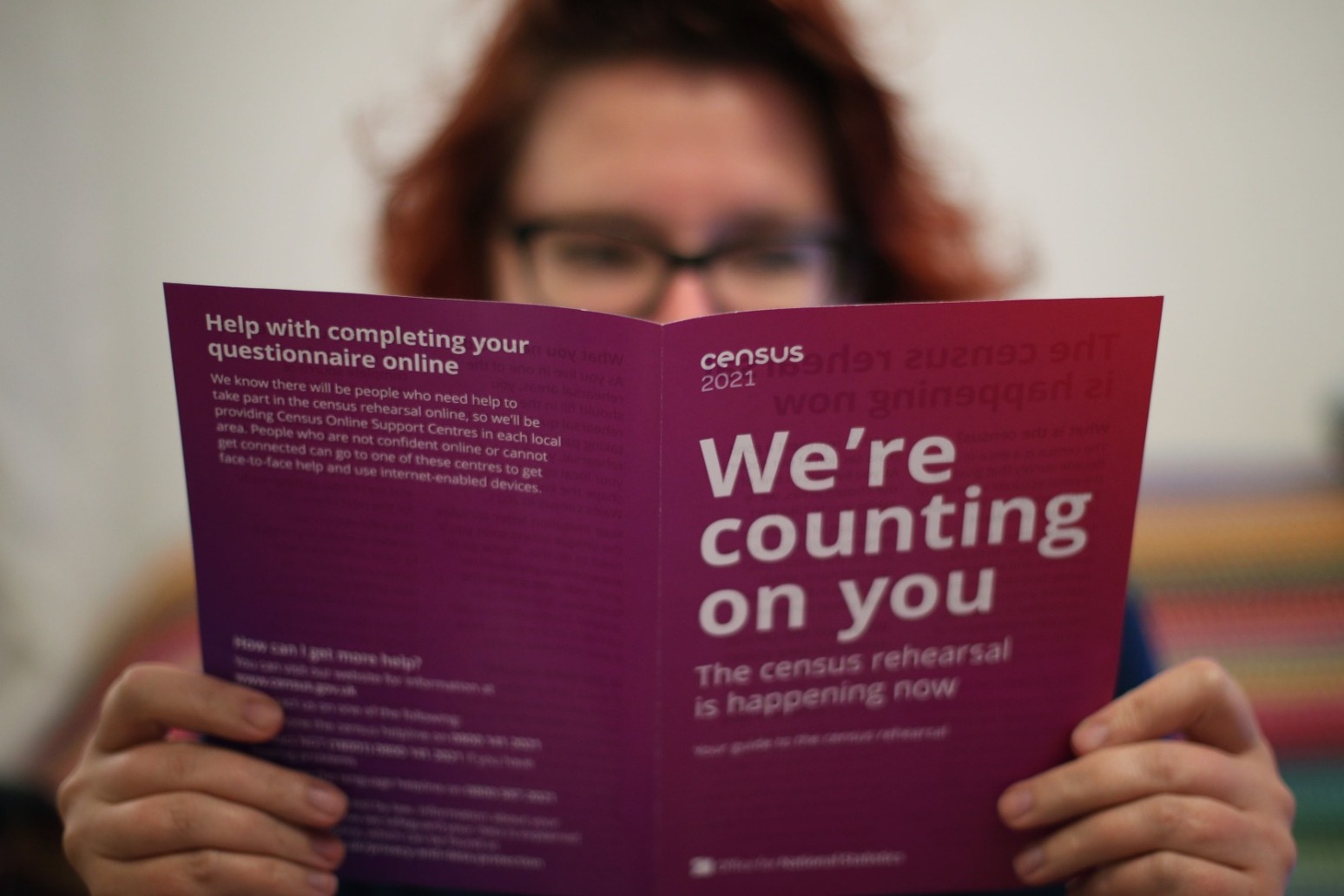 Next year's census could be the last

Data could be gathered from other sources

The 2021 census could be the last one ever carried out, with the UK's national statistician reported to be looking at ways to replace it.

These could include GP registrations, council tax records and driving licences, which could also be supplemented by information gathered by surveys.

Sir Ian, who took up the role in October last year, said: "I will only make a recommendation to change the way we do things if we can replicate the richness of the census data.

"It would have to be equally rich but more timely, cheaper and more effective.

"We will only change if we can do something better.

"We are looking at the things we only get from the census and whether it is possible to get them from other sources."

The census, which has been carried out every 10 years for almost two centuries, provides valuable population information to help councils and governments plan services.

the police officer who was injured in a knife attack at a glasgow hotel on friday is now in a stable condition. constab...

ason donovan will not be competing in sunday’s episode of dancing on ice. the actor and singer is suffering from ...