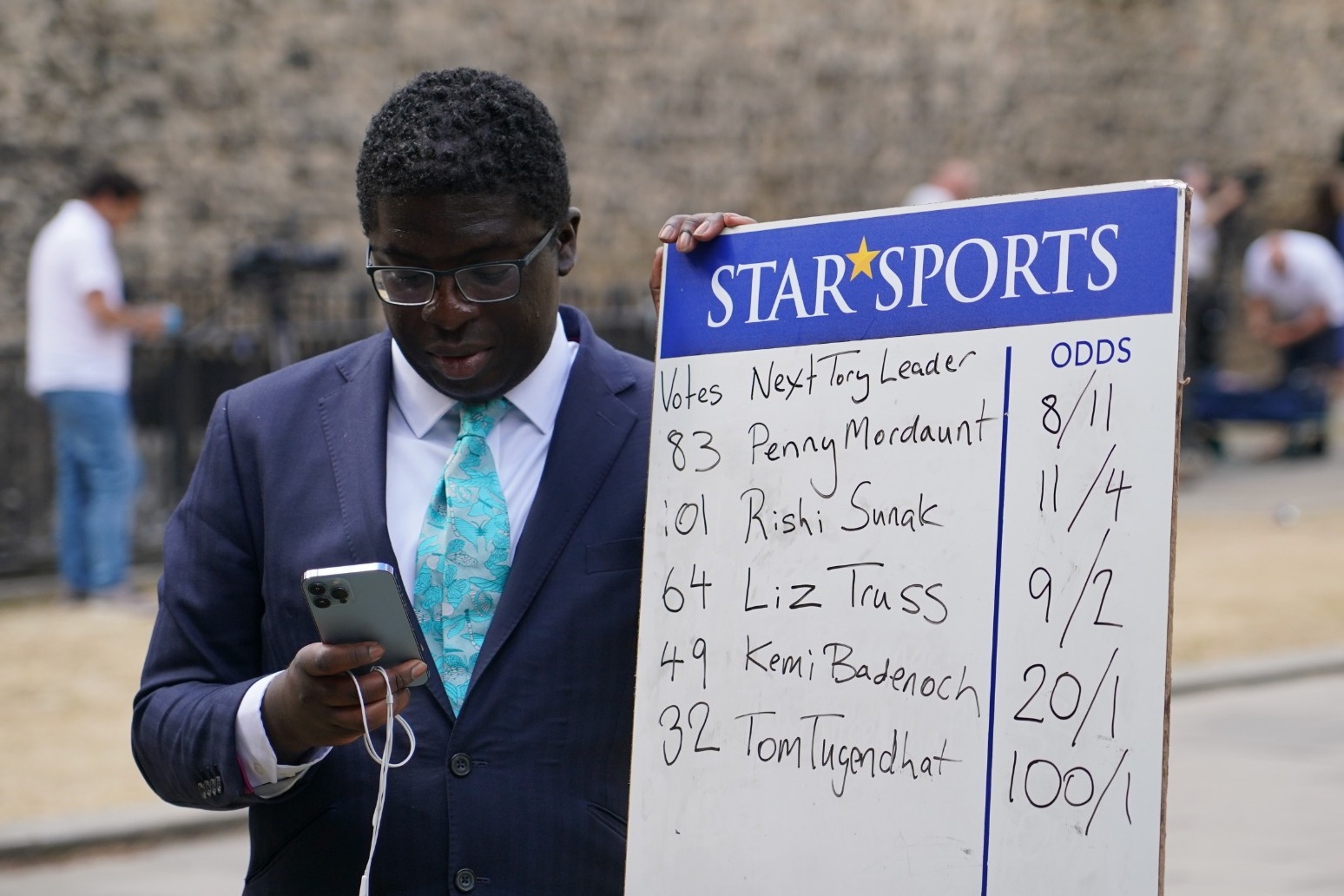 The public will get the chance to quiz Rishi Sunak, Penny Mordaunt, Liz Truss, Kemi Badenoch and Tom Tugendhat tonight

Former Brexit minister Lord Frost has thrown his support behind Liz Truss as he urged Kemi Badenoch to pull out of the Tory leadership contest so there can be “unity among free marketeers”.

“Kemi and Suella Braverman set out convincing programmes, with differing emphases, for change,” the 57-year-old wrote in The Daily Telegraph.

“But Liz’s depth of experience, her energy and ideas – as well as the simple fact she has the most votes of the three – put her in the lead.

“It is now time for pragmatism. I urge Kemi to stand down in return for a serious job in a Truss administration.”

Ms Badenoch was under pressure early on Friday to withdraw and back Ms Truss to keep Rishi Sunak or Penny Mordaunt out of No 10.

Ms Badenoch’s campaign, however, said she is “in it to win”.

Her spokesman said: “Kemi has brought interesting ideas and a new approach to this leadership contest. She is looking forward to the debates this weekend.

“She has no intention of stepping down and is in it to win.”

Lord Frost, a former diplomat who does not get a vote as a Tory peer, also stepped up his attacks on Ms Mordaunt as being “absent on parade” when he worked with her on post-Brexit negotiations last year.

Ms Truss was picking up support from the Tory right after Attorney General Suella Braverman was eliminated from an increasingly bitter leadership race that saw Mr Sunak and Ms Mordaunt bolster their positions as frontrunners.

Mr Sunak, the former chancellor, came out on top of Thursday’s voting, and in second was Ms Mordaunt, who was bearing the brunt of the attacks from rival camps as she gained the most momentum.

Ms Braverman fared the worst in the second round and was eliminated to leave five contenders – the four mentioned candidates plus backbencher Tom Tugendhat – who will take part in the first televised debate on Friday evening.

She came out in support of Ms Truss, describing the Foreign Secretary as the “best person to unleash the opportunities of Brexit” and deliver tax cuts, as the right of the party seeks to rally round a single candidate.

london’s vast financial services industry must never again be the “master of the economy”, the opposit... 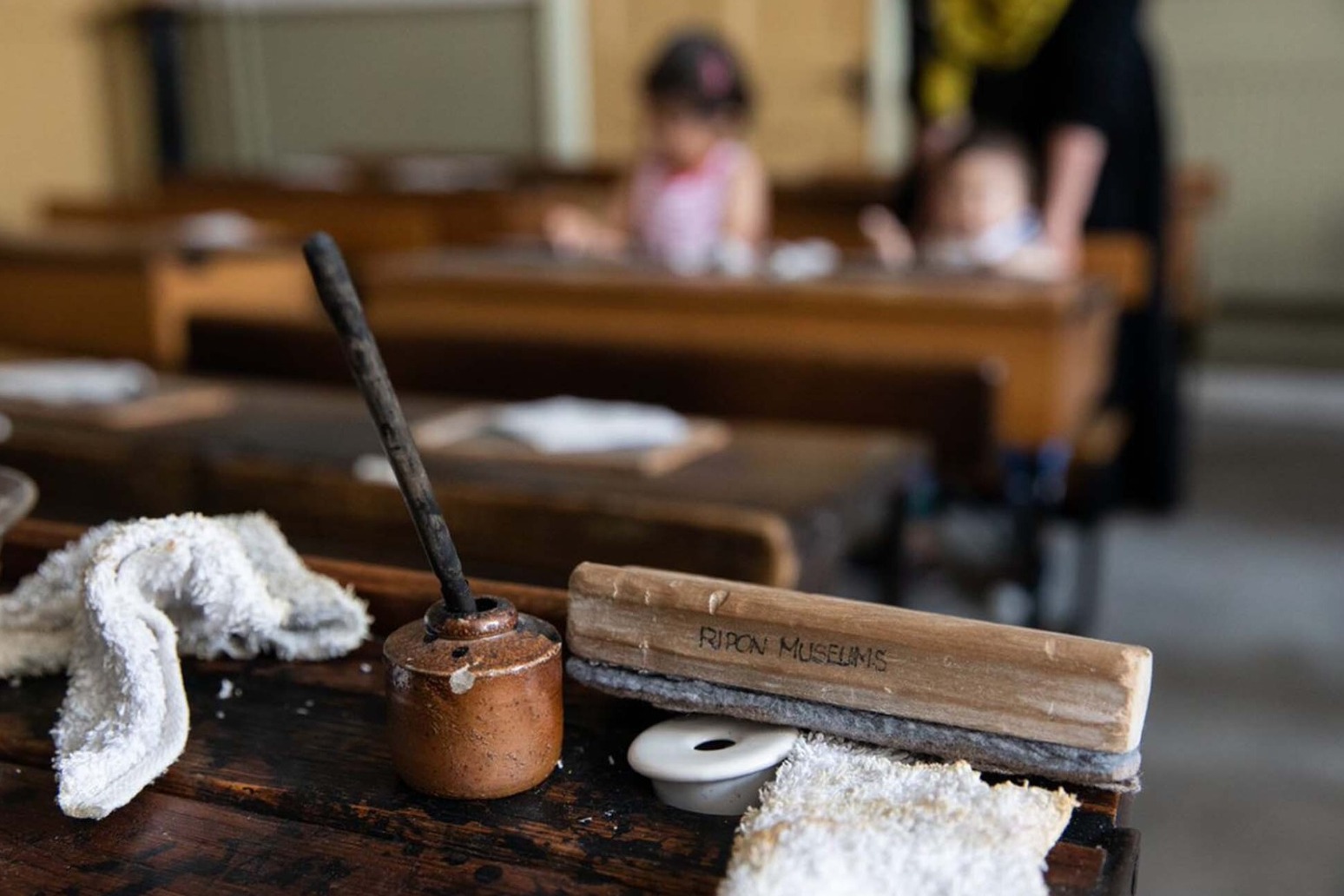