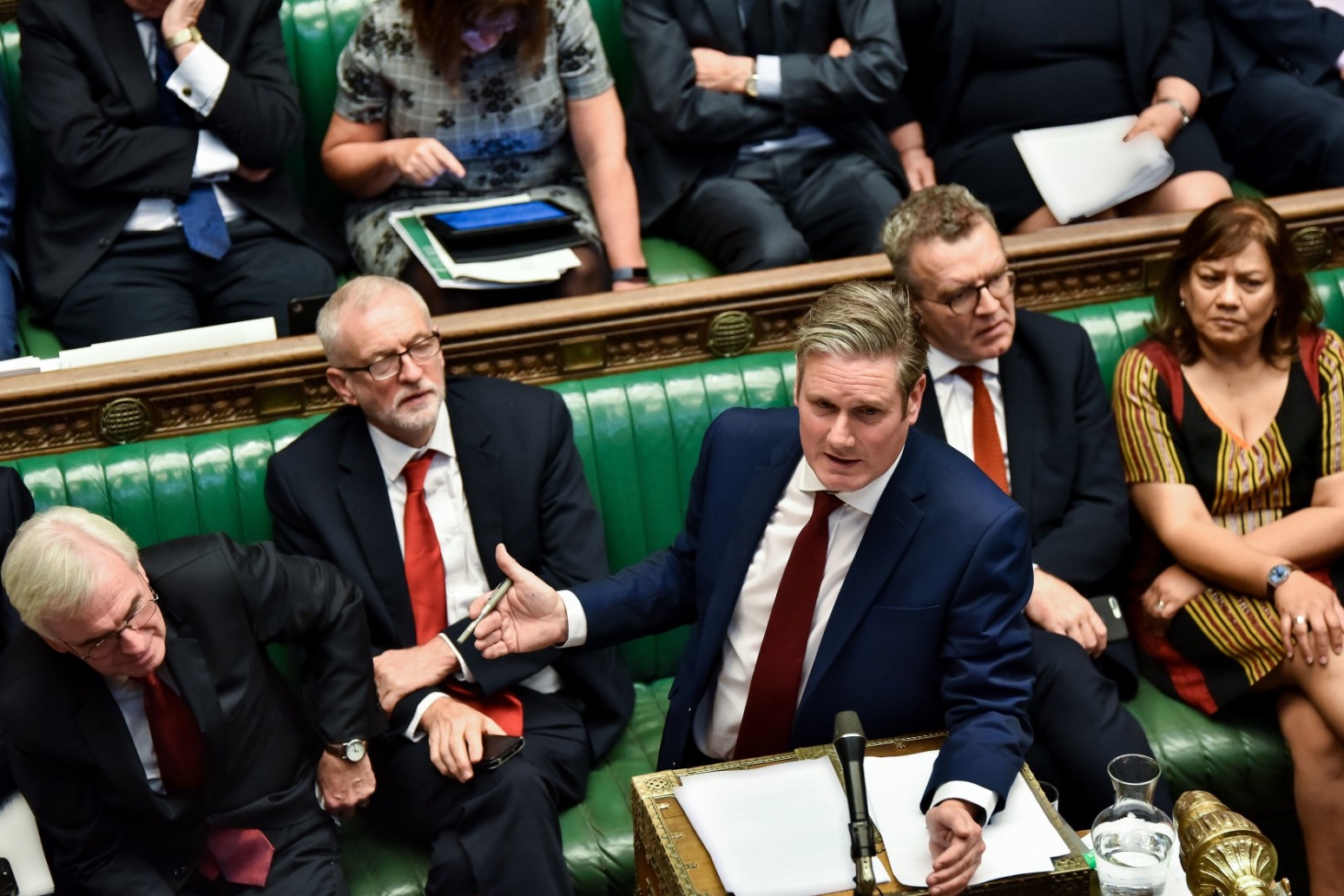 LABOUR TO PUSH FOR COMMONS VOTE ON NEW BREXIT REFERENDUM

Labour will push for a new EU referendum when the Government brings its Brexit plans to the Commons in the coming days.

And shadow Brexit secretary Sir Keir Starmer left open the possibility the party could back Boris Johnson's deal if a new national poll was attached to it.

Sir Keir insisted that any agreement approved by Parliament needed to be put to voters in a referendum and the party would back an amendment calling for one.

The Labour heavyweight told BBC1's The Andrew Marr Show: "We need an amendment to say that whatever deal gets through, it should be subject to a referendum.

"We have already voted, I think, three times as a party for a second referendum with a three-line whip behind it.

"The position we have adopted is whatever the outcome, whether it's Boris Johnson's bad deal or a better one which could be secured, it has got to go to a referendum up against remain."

Asked if Labour could back the Government's deal if it came with the pledge of a new referendum, Sir Keir said: "Well, we'll see what that looks like.

"What we are trying to achieve is that this deal in particular, but any deal, is put up against Remain in a referendum.

"And we will have to see tactically how we get there."

He said: "We have been arguing for a very long time now for a customs union with the EU and for single market alignment." 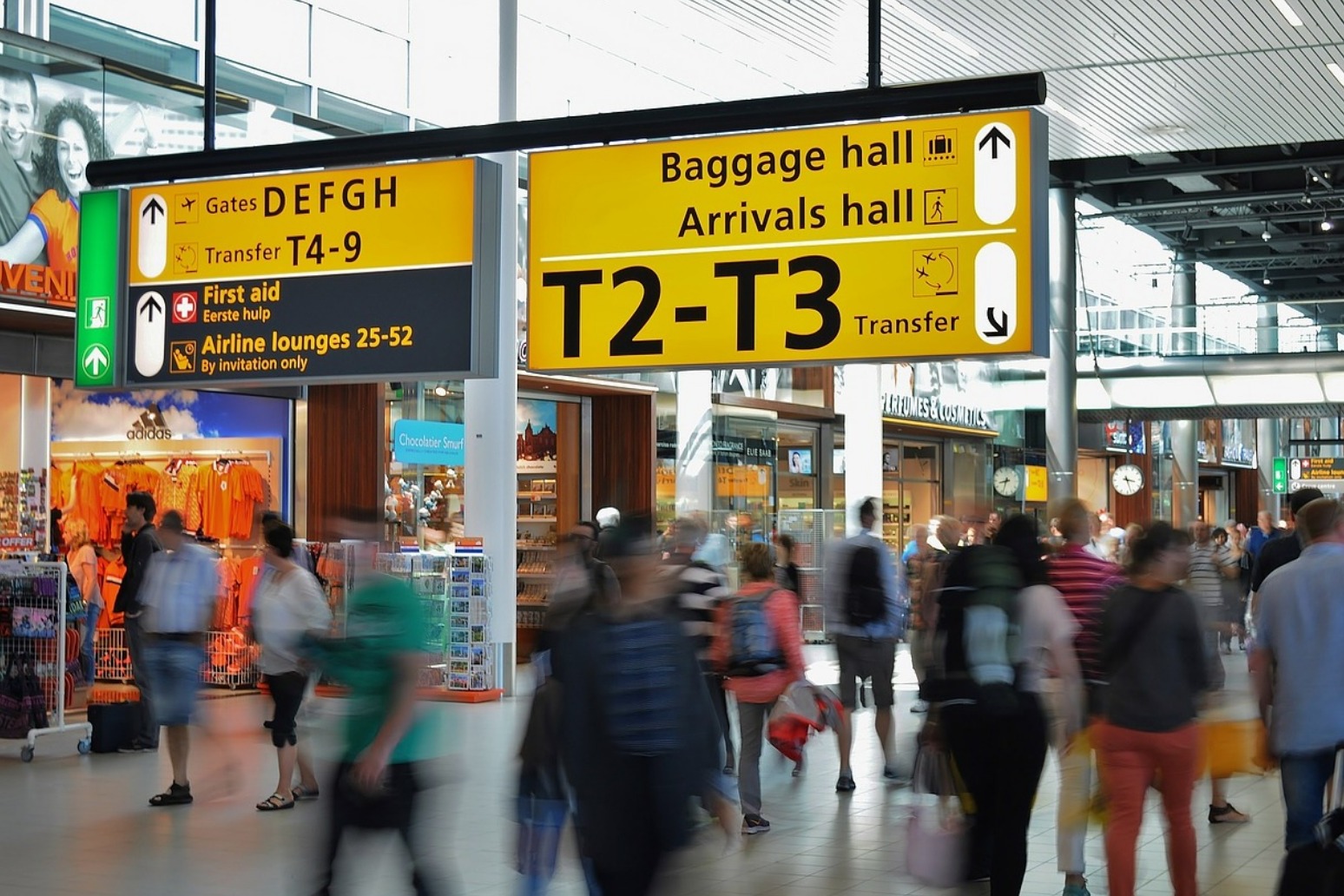 according to the research, virgin mobile customers who have their phone set to automatically upload photos to the cloud ...

the brexit party leader has insisted the "difficult decision" to stand candidates down, amid fears it could lead to a hu...