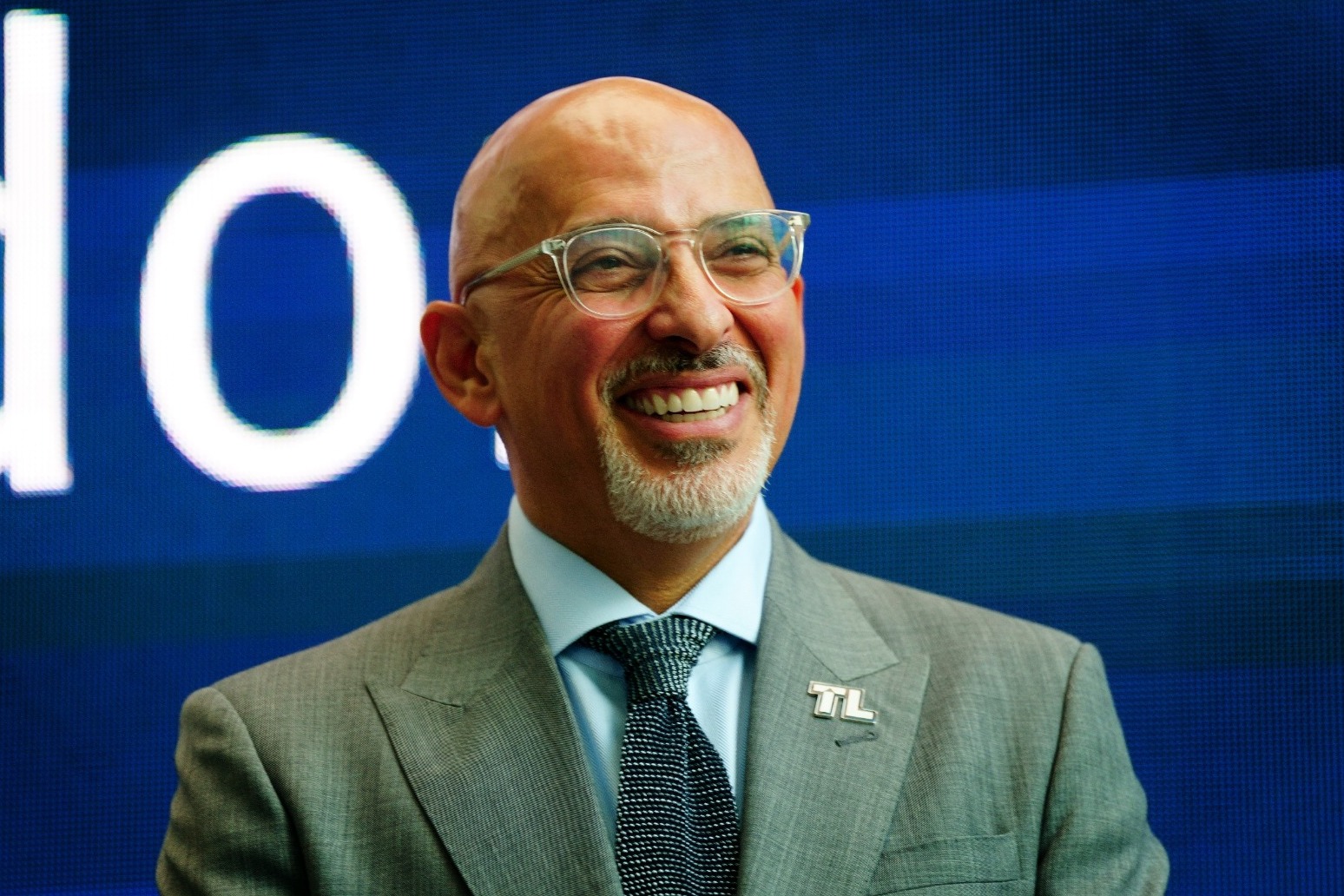 Teachers going on strike would be “unforgiveable”, Nadhim Zahawi said as the biggest teachers’ union warned of industrial action over pay and workload.

The Education Secretary said such a move would be “irresponsible” in the wake of the upheaval to children’s learning caused by the pandemic.

It came after the National Education Union (NEU) said it would consult its members in the autumn, “strongly encouraging them” to back industrial action if the Government did not respond to its concerns in the next few months.

Mr Zahawi wrote in The Daily Telegraph: “Young people have suffered more disruption than any generation that’s gone before them and to compound that now, as recovery is in full swing and families are thinking about their next big step following school or college, would be unforgivable and unfair.”

It criticised the Government’s evidence to the School Teachers’ Review Body proposing a 3% pay increase for most teachers in England, which it said would mean a “huge” pay cut on the basis of Wednesday’s inflation figures of 9.1% on the CPI measure and 11.7% for RPI.

NEU deputy general secretary Niamh Sweeney told Sky News’ The Take with Sophy Ridge that a teachers’ strike was “more likely than it’s been in my 20 years of working in the profession”.

“Teachers are saying to us that they are finding it difficult to get to the end of the month, their heating bills and their fuel bills means that they are struggling to survive”.

In a letter to Mr Zahawi, the union called for a fully funded inflation-plus pay increase for all teachers, as well as action on pay for other staff such as support workers, and measures to reduce workloads.

The minister was told that teacher pay has fallen by a fifth in real terms since 2010, even before this year’s increases in inflation, while their workload remains at “unsustainable” levels.

The letter says: “Alongside the decline in teacher pay in real terms against inflation, it has also declined in relative terms against earnings.

“Average teacher salaries are at their lowest level compared to average earnings across the economy in over 40 years.

“Teachers and school leaders often tell us that workload is their predominant concern.

“But right now, our members are telling us pay is a big issue too.

“The combination of unsustainable hours, the work intensity during those hours and ever-falling pay levels are damaging our schools and the young people we are educating.

“Teachers are looking at their working hours and their pay and calculating hourly rates, which are alarmingly low.

“The latest teacher training figures are very worrying; applications have fallen by 24% compared with last year.

“One in eight newly qualified teachers left the job in their first year of teaching.

“These young people have often finished a degree, then completed a postgraduate qualification.

“They are a great loss to the profession, but more importantly to the nation’s pupils who rely on their teachers to educate and care for them.

“You must respond to the new economic reality of double-digit inflation and the threat this poses to teacher living standards.

“We call on you to commit to an inflation-plus increase for all teachers.

“It is not good enough to only propose higher increases for beginner teachers (which are themselves likely to be lower than inflation).

“The current inaction from the Government on these questions is causing real damage to education and to our members’ livelihoods.

“We have to tell you that failing sufficient action by you, in the autumn term, we will consult our members on their willingness to take industrial action.

“And we will be strongly encouraging them to vote yes.

“We can no longer stand by while you run both education and educators into the ground.” 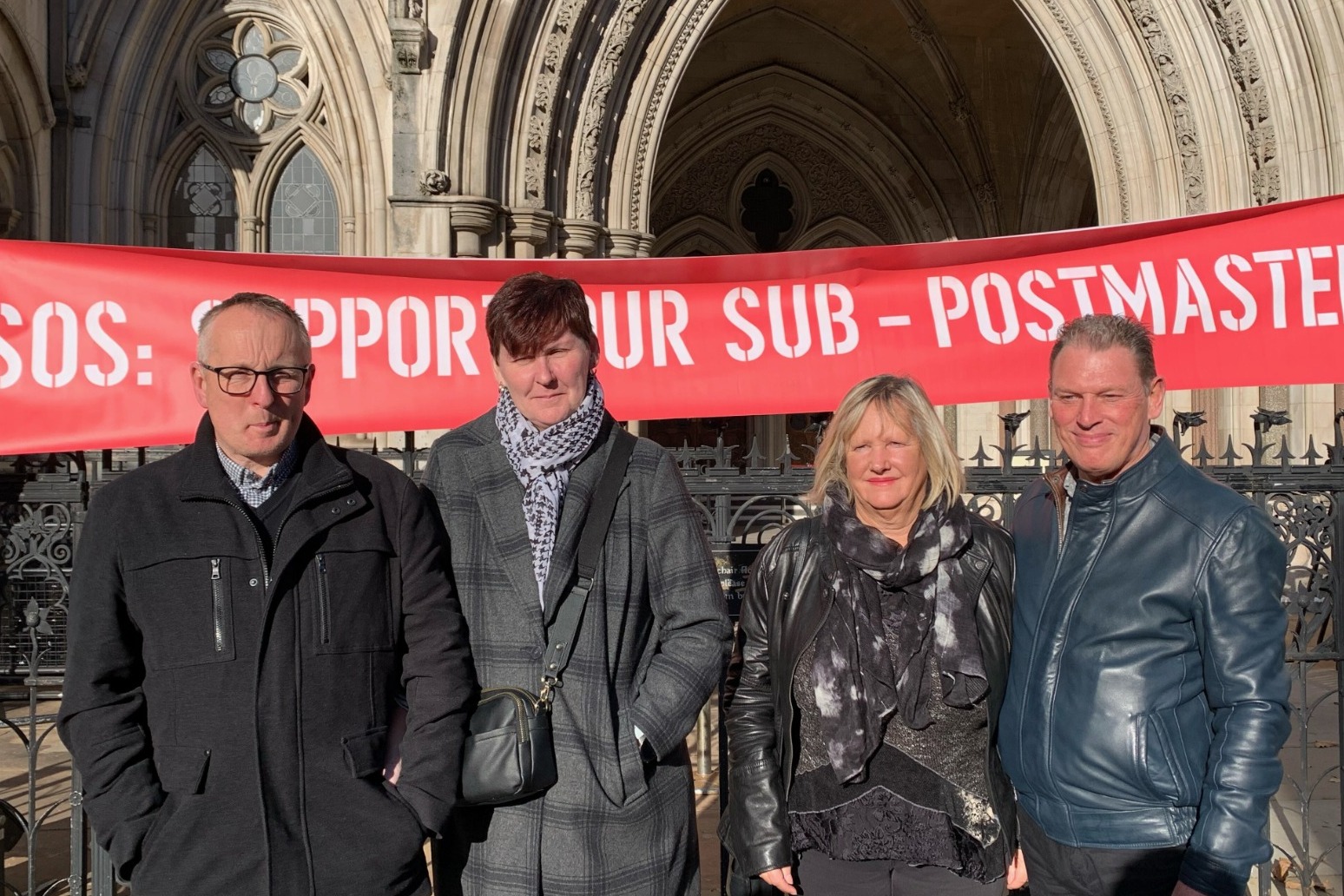 post office workers implicated in the horizon it scandal have said they are no closer to gaining compensation a ye... 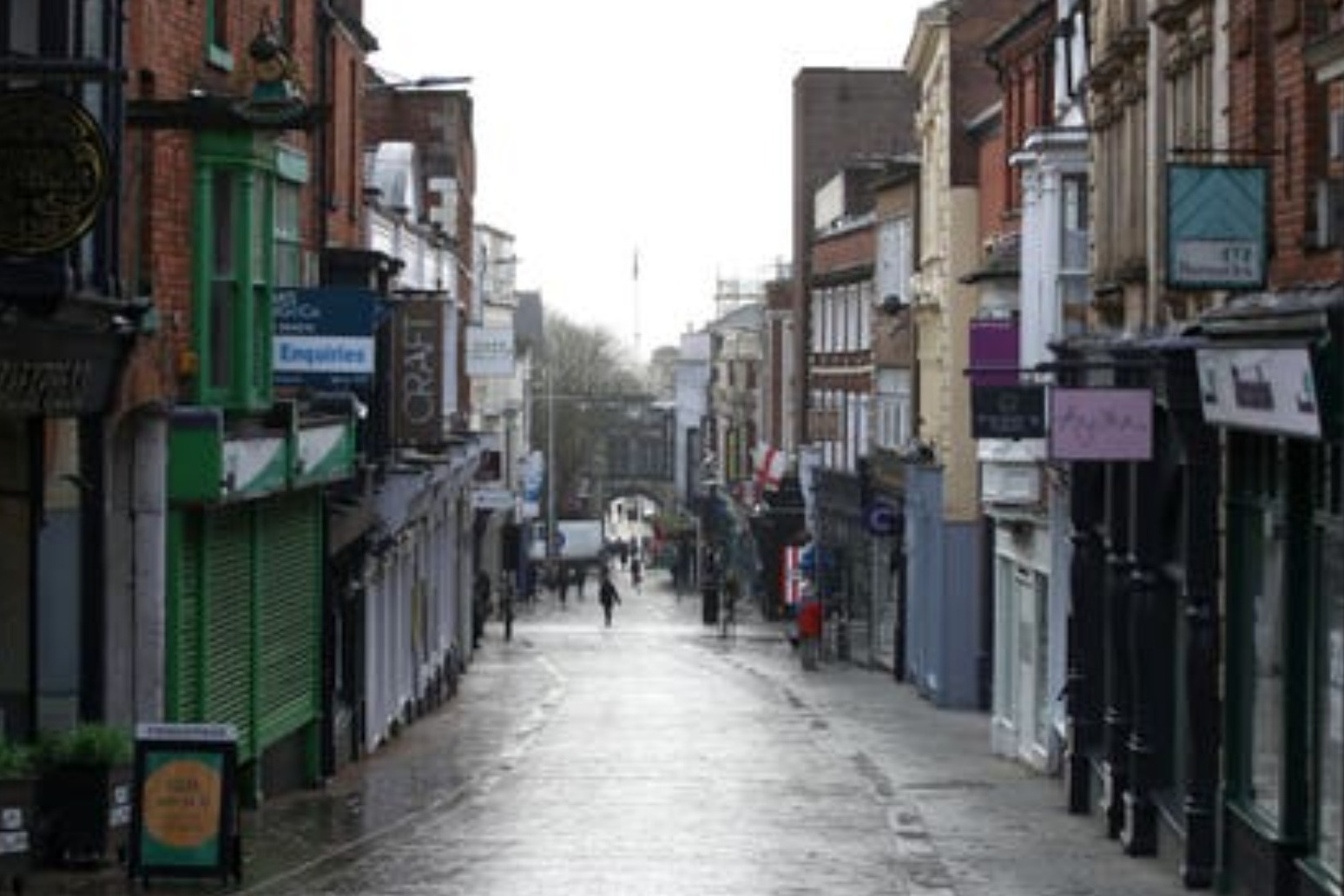 however, after registering a 1.2% growth in december, despite strong restrictions across large parts of the ...