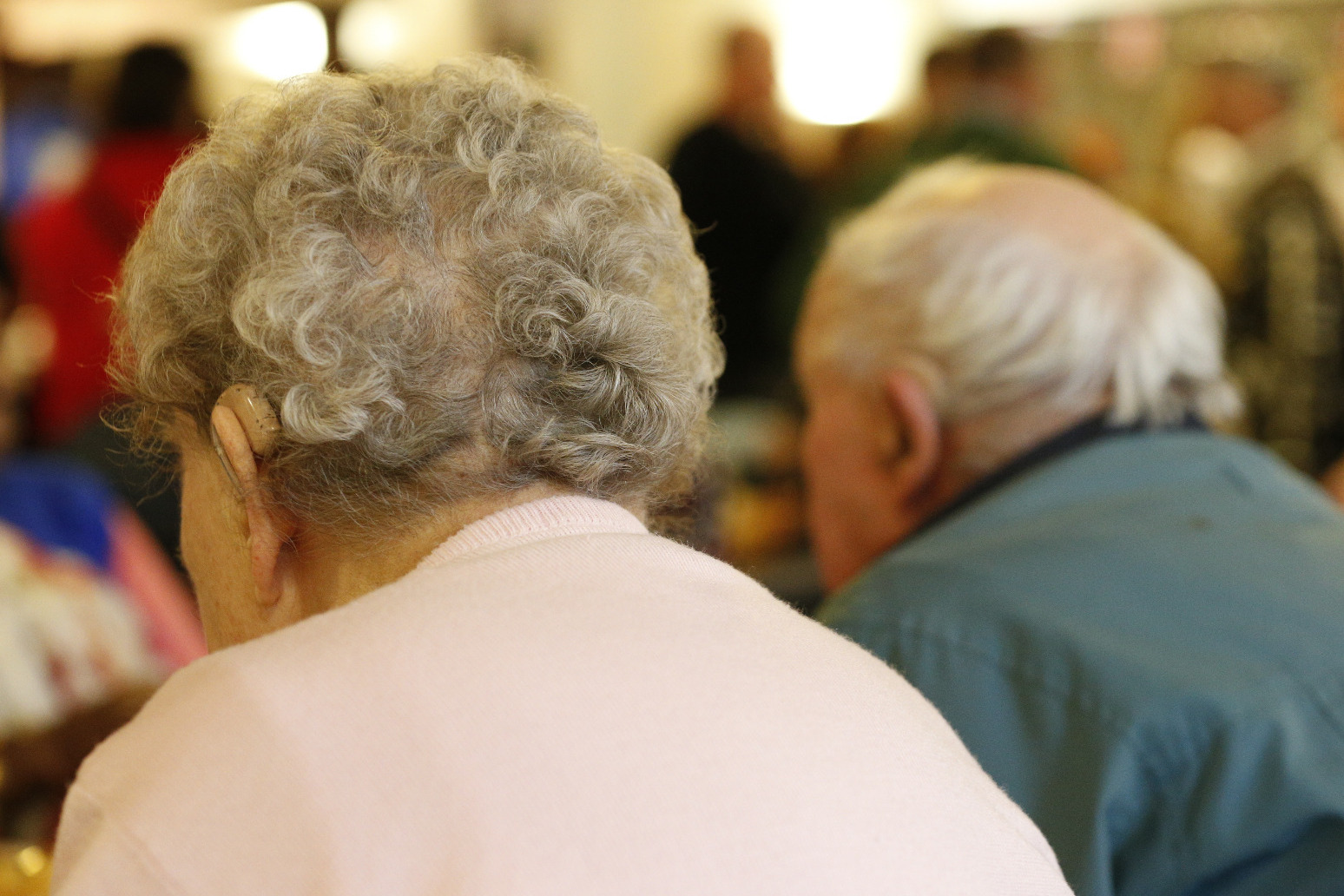 That's according to Age UK

Older people are just as likely to suffer from mental health problems as younger age groups, but “seem to be continually missing out” on vital support, Age UK has said.

More than half a million people in the UK over the age of 65 suffer from anxiety disorder and some 480,000 experience a major depressive disorder, according to estimates from the charity using data from the Global Burden of Disease (GBD) Index.

In April, Age UK carried out a survey among older people on the impact of the pandemic, which found that they have been equally affected by issues of loneliness and anxiety.

Yet, despite these findings, only 5% of referrals to NHS talking therapies in 2020/21 were for the over-65s, which fell short of expected levels.

The charity is urging that older people not be left out of discussions surrounding mental health support.

Age UK’s charity director, Caroline Abrahams, said: “The pandemic has had a big impact on us all and very few of us are emerging from it totally unscathed. We know that many older people may feel reluctant to start a conversation about their mental health with their GP, but NHS treatments such as counselling are just as effective in older people as they are with other age groups.

“There is a commitment by NHS England to increase overall access to talking therapies, but older people seem to be continually missing out. For this reason we think that there should be a specific target for older people; without it the chances are the trend will continue to move in the wrong direction, with even fewer older people being enabled to access talking therapies than there are now.”

The charity also recommends that those in older age groups who are suffering with their mental health turn to facilities such as its Telephone Friendship Service or to The Silver Line, which offers 24-hour support.

Mental health problems are more prevalent among women than men in this age range, particularly in terms of anxiety, where nearly double the amount of women than men report suffering from the condition.

According to the World Health Organisation, untreated depression in an older person with heart disease “can negatively affect its outcome”. 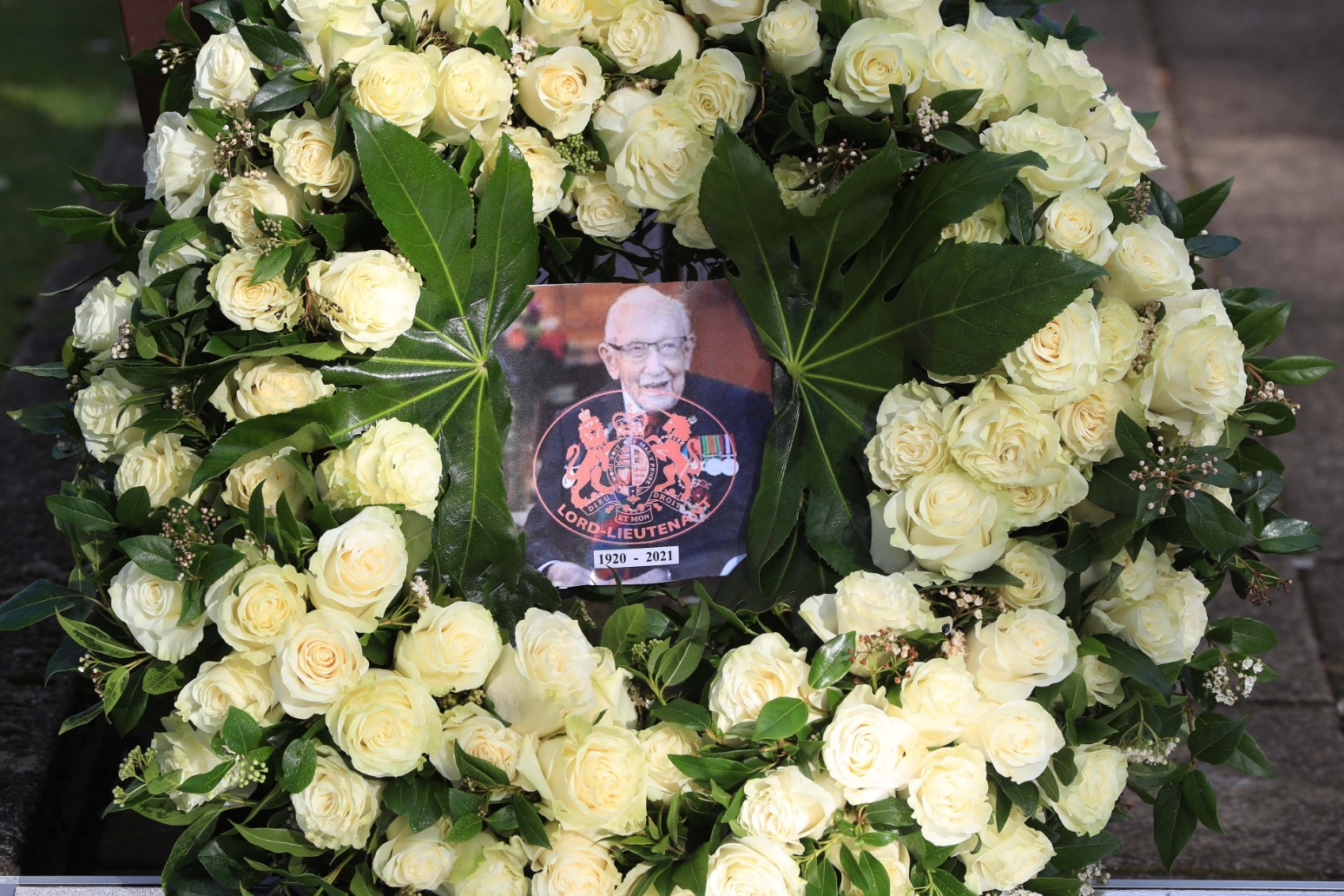 the deputy lord lieutenant of west yorkshire, david pearson, laid the wreath, which featured 200 white roses around a pi... 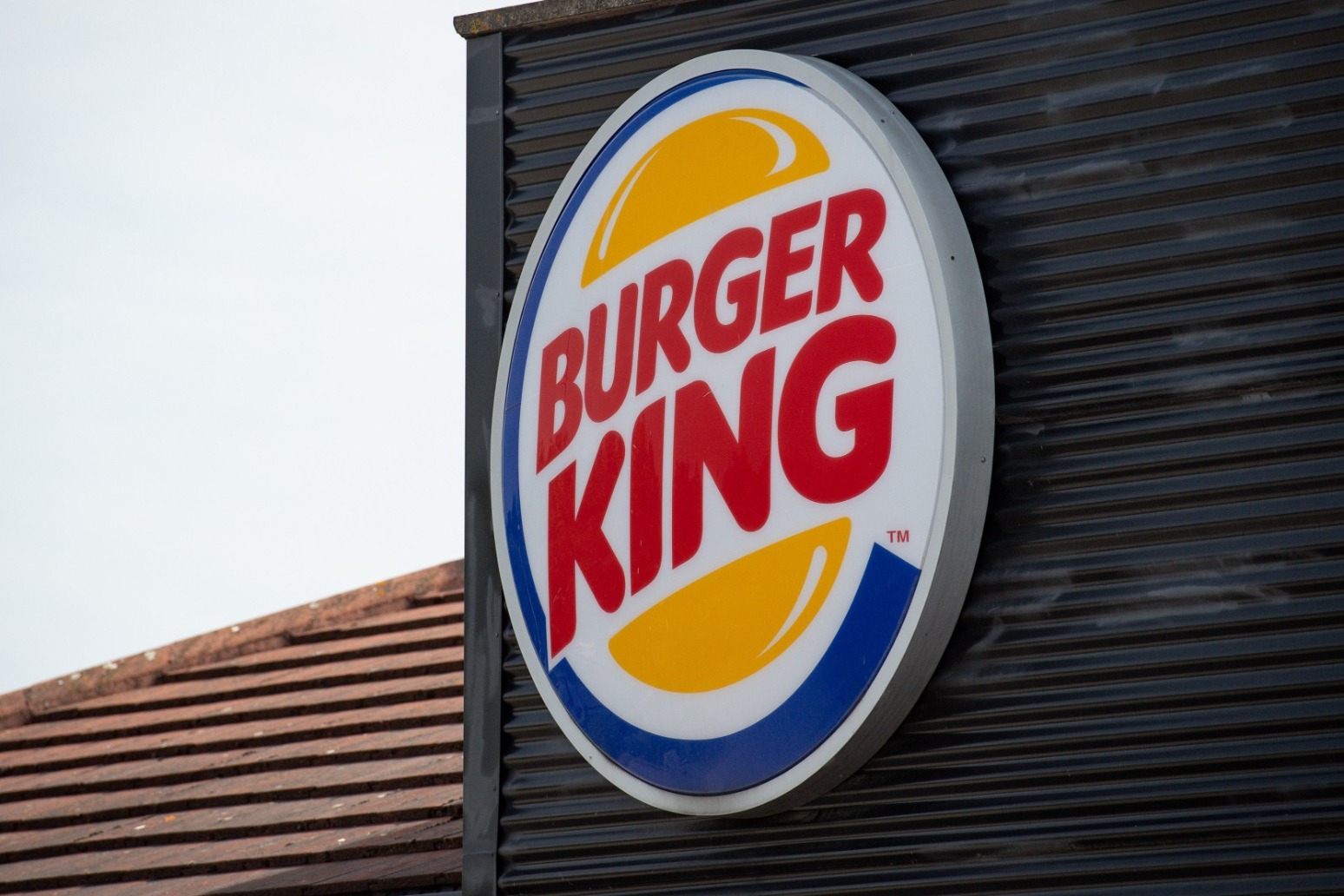