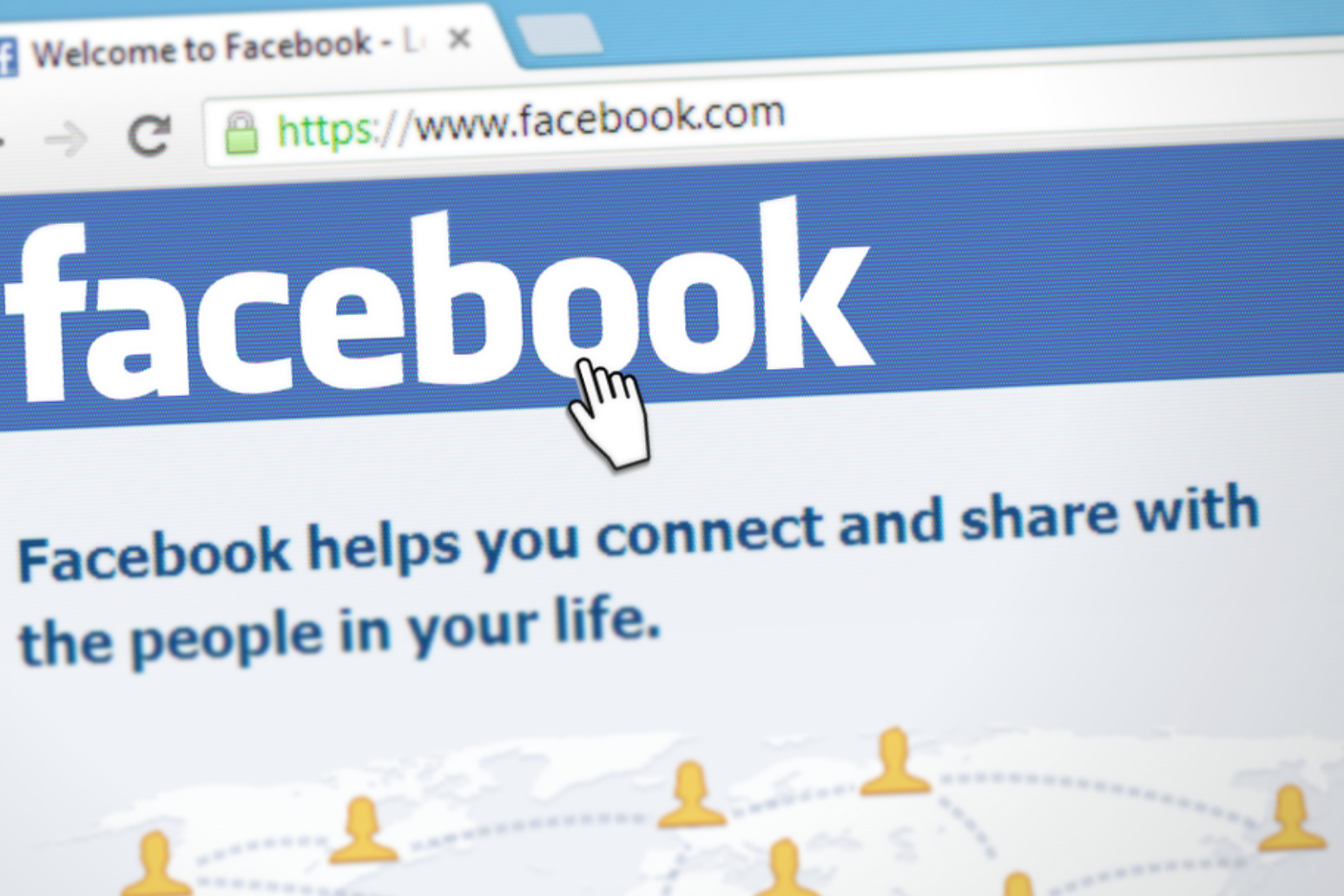 The retreat from the world’s largest social media network is one of the sharpest responses by investors to concerns about Facebook’s handling of user data.

Cambridge Analytica, a now-defunct political data firm hired by Trump’s 2016 election campaign, has been accused of harvesting data for 87 million Facebook users and is under investigation in the United States and Europe.

Facebook shares fell in the first quarter when the scandal broke, and recovered after founder and Chief Executive Mark Zuckerberg testified before U.S. lawmakers in April. Although he deflected questions and avoided pledging to support new regulation, doubts were raised about his commitment to fully resolve the issue.[

“Facebook’s problems, we believe, are founded on a lack of sufficient attention to consumer privacy and data security, compounded by inadequate governance,” wrote Adam Kanzer, vice president of Domini Funds, in a May 8 letter to Facebook explaining its plan to sell its 111,000 Facebook shares held in the Domini Impact Equity Fund.

william and kate touched down at the pakistani air force base in rawalpindi, near capital islamabad, on monday evening. ... 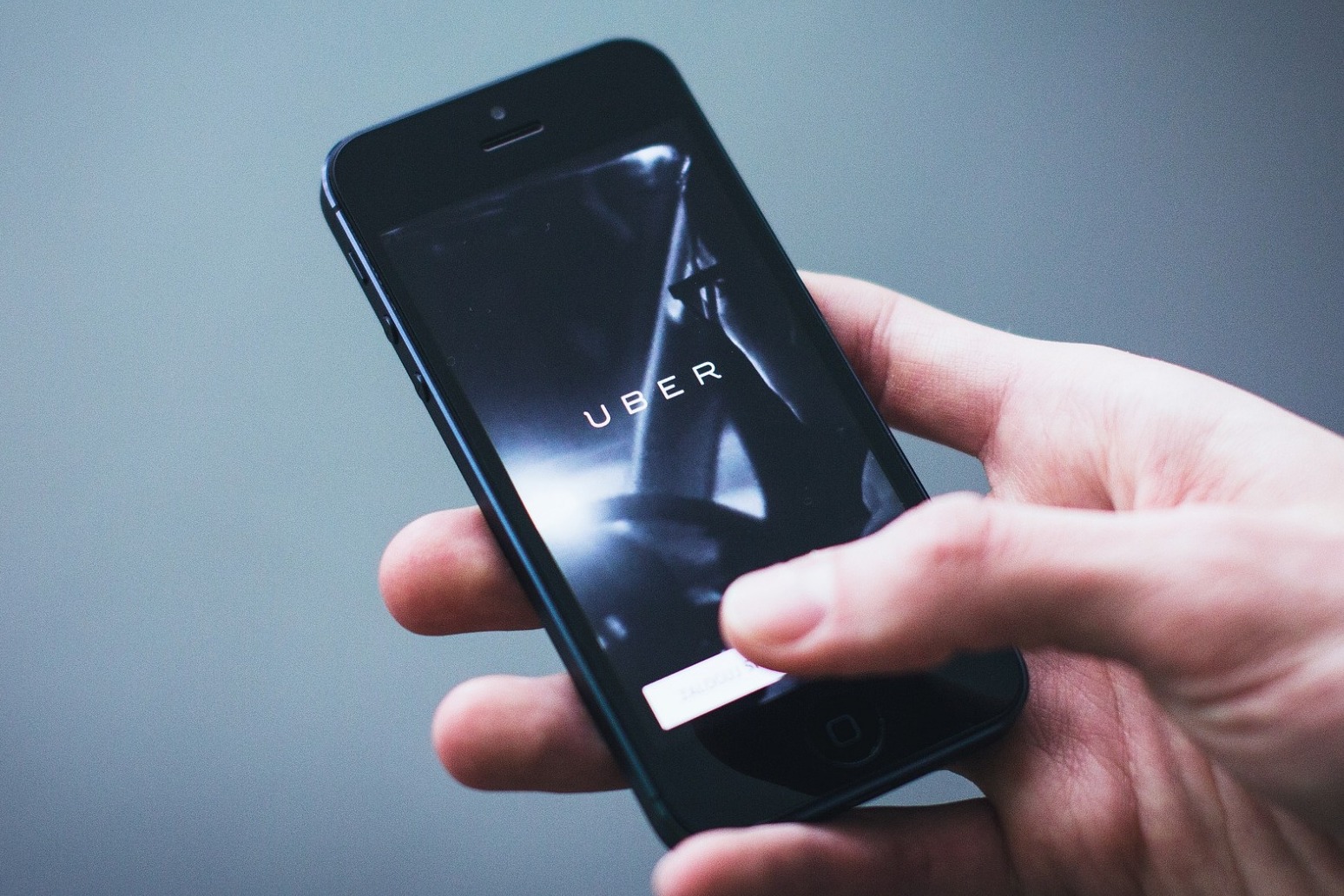 transport for london (tfl) rejected the silicon valley company's licence renewal request in 2017 due to failings it said...