Boris Johnson's battle to get his last-minute Brexit deal approved by MPs intensified when the DUP ruled out backing the agreement.

Following days of intense negotiations, the Prime Minister announced he had struck a "great new deal" with Brussels as he headed to a summit of EU leaders on Thursday.

But it must still be passed by Parliament and Mr Johnson's key ally, the DUP, was standing firm over its objections to his agreement and insisted it would not get their backing.

A statement from Arlene Foster's party, which has been in close and regular talks with the PM, criticised his achievement for undermining the integrity of the union and being bad for Northern Ireland's economy.

The deal also "drives a coach and horses" through the Good Friday peace agreement over the issue of consent.

"Following confirmation from the Prime Minister that he believes he has secured a 'great new deal' with the European Union the Democratic Unionist Party will be unable to support these proposals in Parliament," the DUP said.

MPs are expected to hold a meaningful debate on the deal in the House of Commons on Saturday, the first weekend sitting of Parliament in 37 years.

If Parliament does not back his deal by Saturday, Mr Johnson faces an almighty clash over whether he will request a further Brexit delay from Brussels as he is compelled to under the Benn Act.

Mr Johnson was due to meet European Commission president Jean-Claude Juncker after he arrives at the two-day summit in Brussels on Thursday afternoon.

union leaders have warned of a return to 1980s levels of mass unemployment if urgent action is not taken to support work... 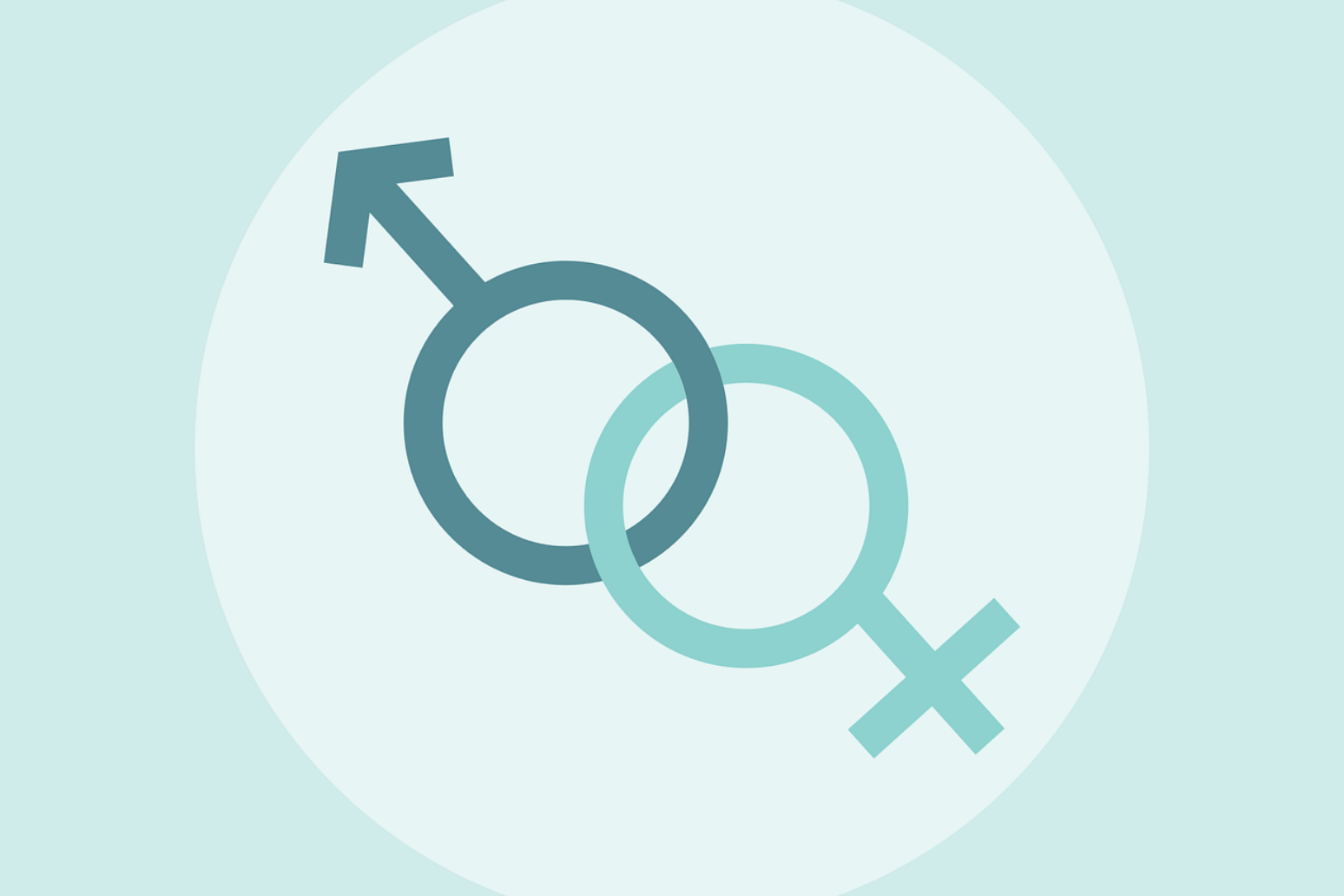 the research shows the world is way off track to meet a 2030 deadline for achieving gender equality, with not one countr...