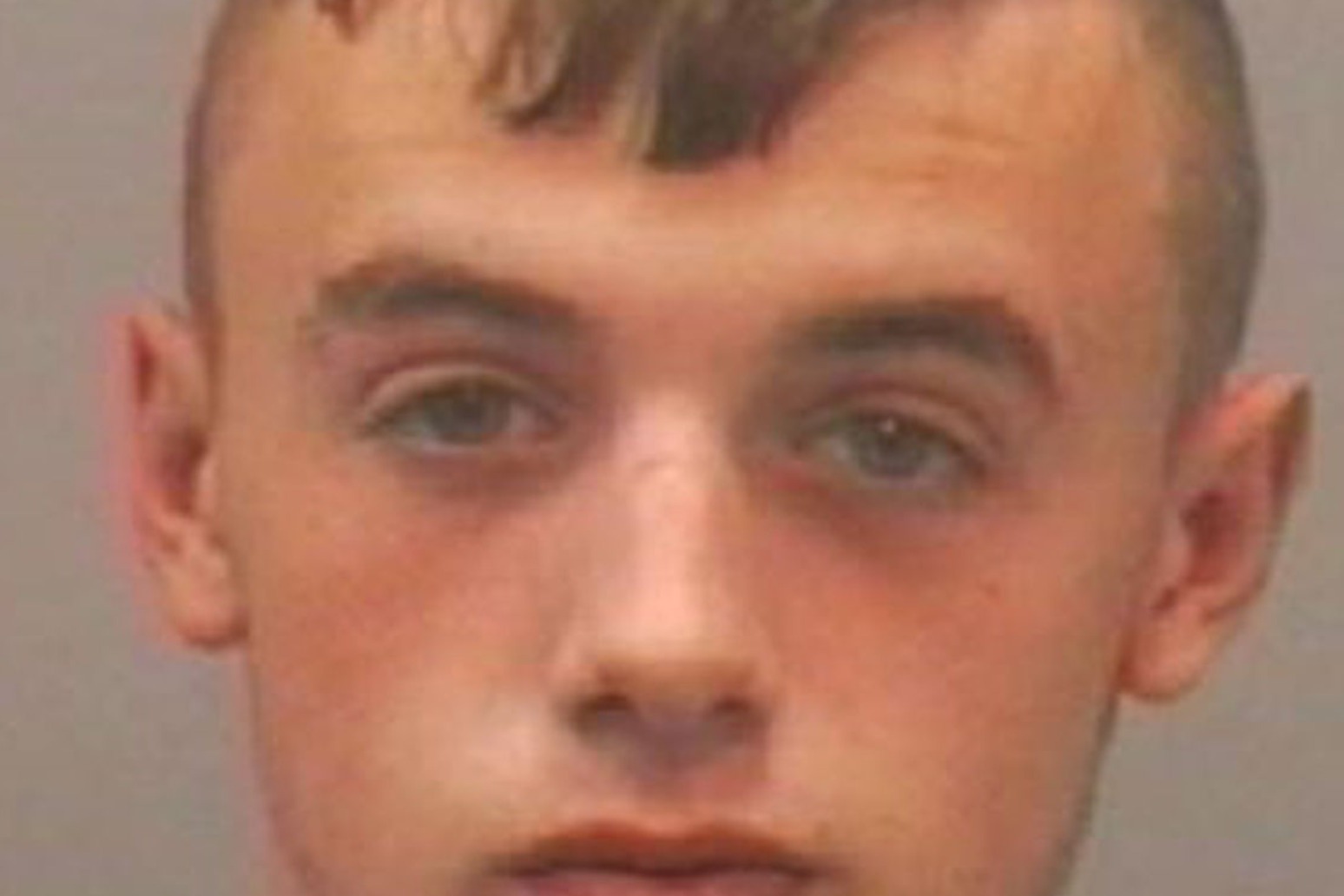 The incident occurred outside Newcastle's Eldon Square in August

A teenager who stabbed a popular lawyer to death as he walked through a shopping centre to get home after a day at work has been jailed for a minimum of 15 years.

Ewan Ireland was just 17 when he attacked 52-year-old Peter Duncan at the entrance to Newcastle's Eldon Square shopping centre in August.

The two had merely brushed past each other when the agitated youth pulled out a screwdriver he had just shoplifted and stabbed the devoted father once in the heart.

Mr Duncan, who was an in-house lawyer for an international maritime firm, managed to walk a few yards further before collapsing close to a Greggs outlet.

Ireland admitted murder at a previous hearing and was sentenced at Newcastle Crown Court on Tuesday. 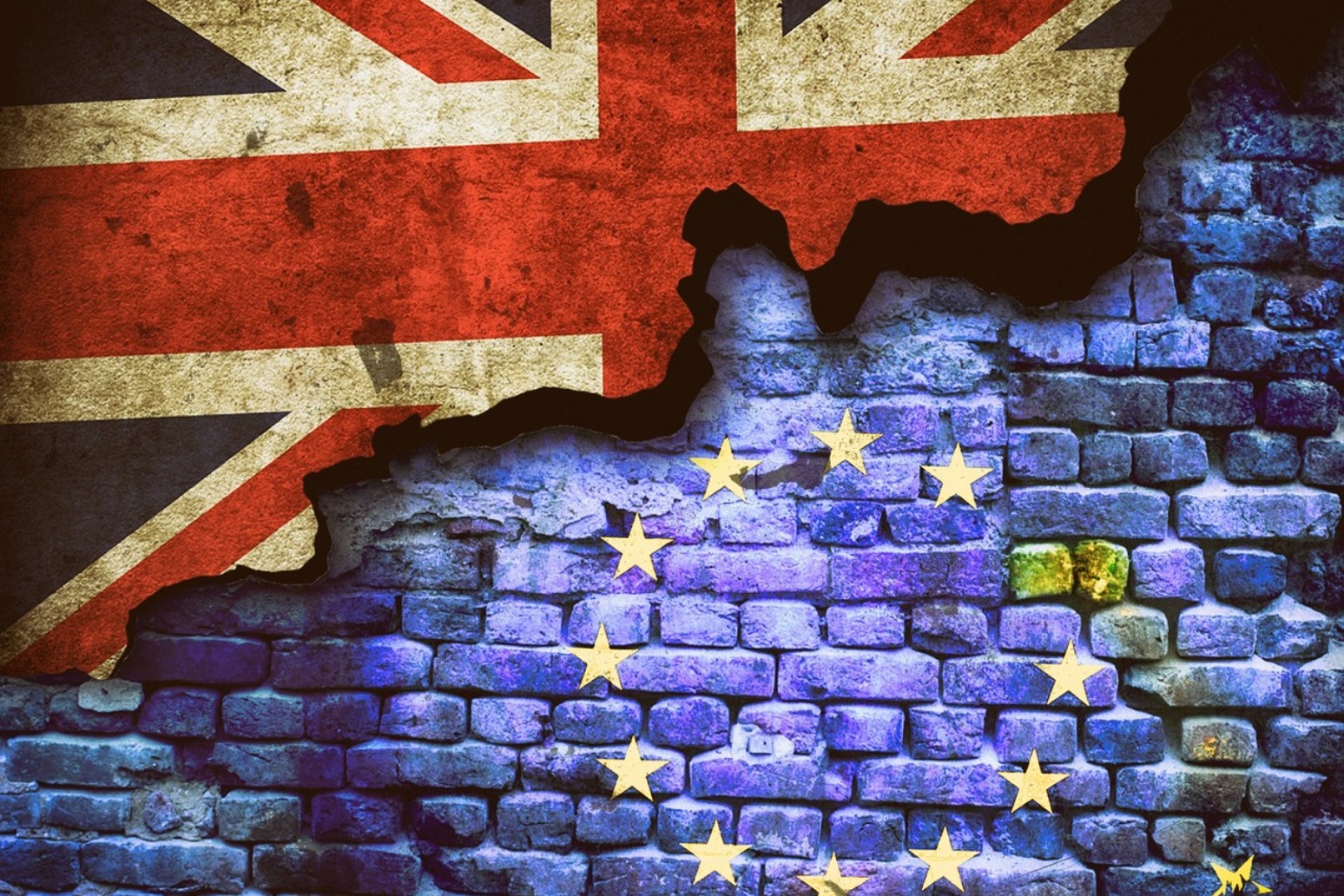 Irish PM open to further Brexit talks with May

it's in a bid to break the brexit deadlock at an emergency summit next week. "there is still time for the prime ministe...