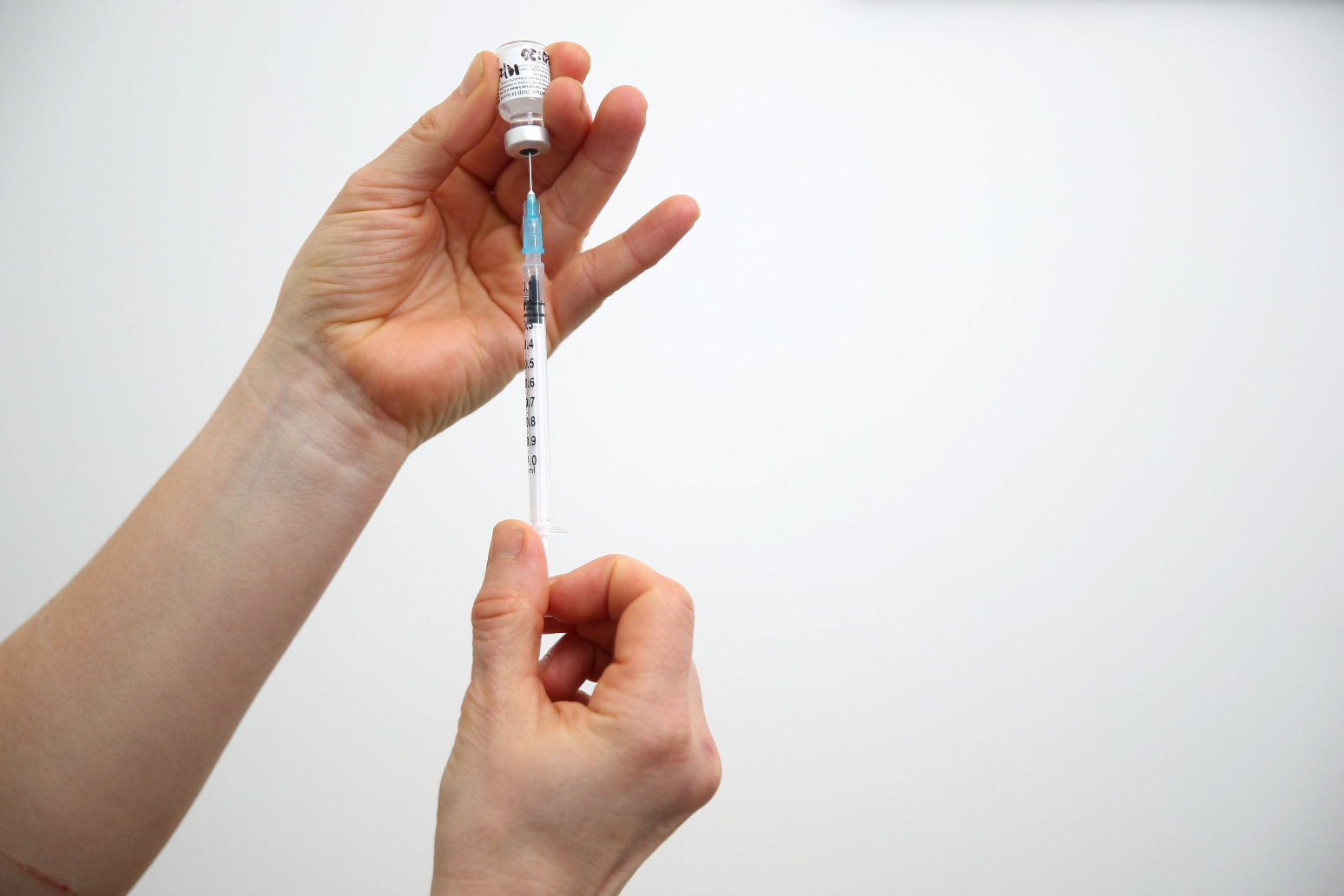 Risk of Covid infection in the double-vaccinated increases over time

Experts who have been tracking the effectiveness of the Pfizer/BioNTech vaccine have found that the risk of Covid infection increases the longer it is since people had a second dose.

The study backs up the need for booster doses to prevent people suffering breakthrough infections as immunity wanes, according to the team, who published their findings in the British Medical Journal (BMJ).

Experts from the Research Institute of Leumit Health Services in Israel found a gradual increase in the risk of Covid-19 infection from 90 days after people received a second dose of the Pfizer/BioNTech vaccine.

Israel was one of the first countries to roll out a large scale Covid-19 vaccination campaign in December 2020, but has been battling a resurgence in infections and has been looking closely at waning immunity.

The experts examined electronic health records for 80,057 adults (with a average age of 44) who had a PCR test between mid-May and September at least three weeks after their second vaccine injection.

None of the people in the sample had evidence of previous Covid-19 infection.

They were then matched to people of the same age and ethnic group who tested negative in the same week.

The study found that the rate of positive results was found to rise in line with the time since people had had their second dose.

While the study is observational in nature, the experts said it appears clear that immunity wanes after the first three months of being double-vaccinated.

They said: “Large scale Covid-19 vaccination campaigns can achieve control over the spread of the virus, but even in countries with high vaccination rates, breakthrough infections can occur.

“The risk of (Covid) infection in adults who received two vaccine injections increased with time elapsed since vaccination compared with the reference (individuals vaccinated in the last 90 days).”

AstraZeneca has said antibody protection from its vaccine also wanes, although its chief executive, Pascal Soriot, said on Tuesday that the jab is thought to offer long-term T-cell immunity for older people, which could be better than other vaccines. 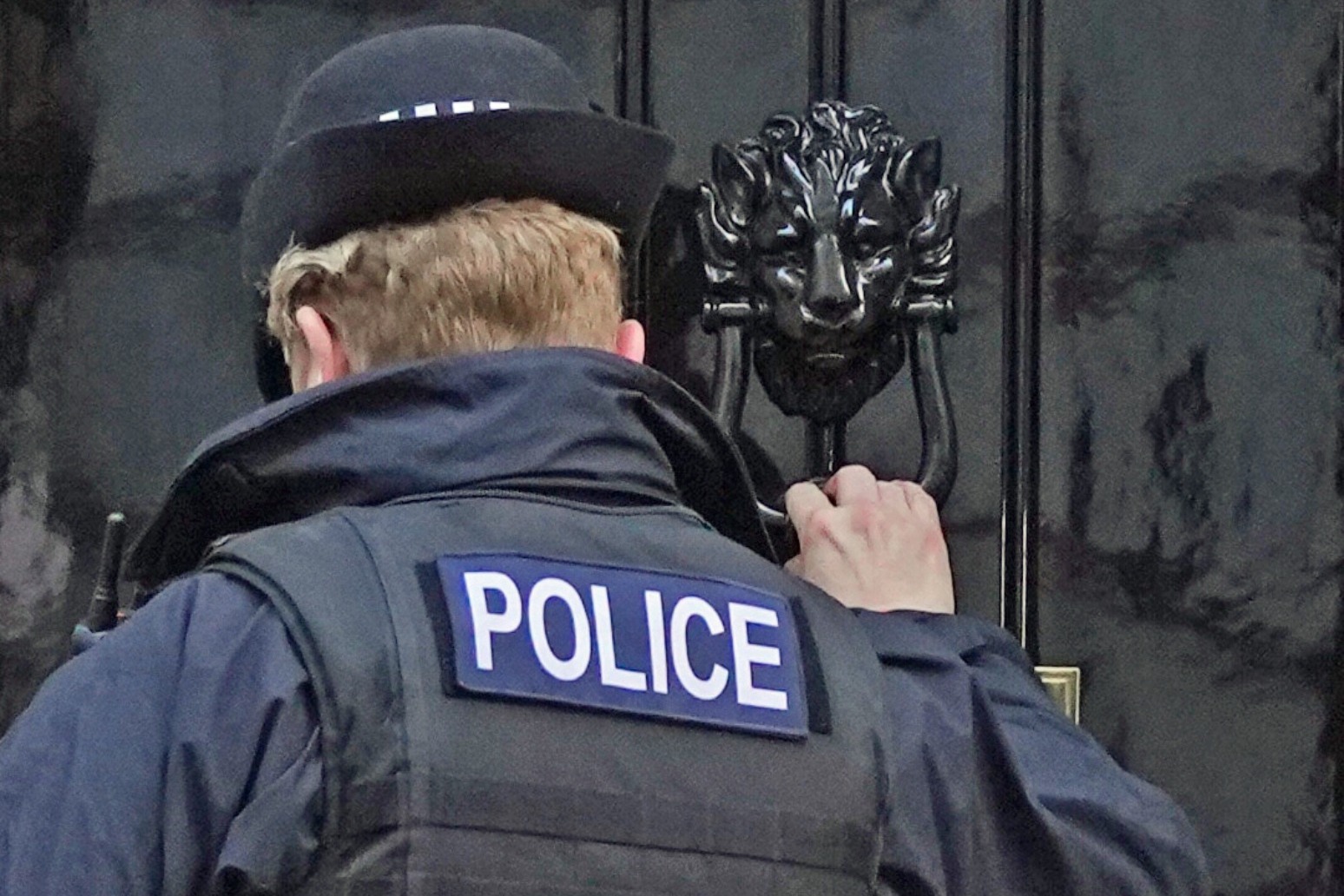 Met under fire over intervention on partygate inquiry over ‘finable offences’

the metropolitan police were widely criticised for asking the senior civil servant to make only “minimal reference...

seoul officials have said prompting thanks from trump who said they would “get it done together”. kim and s...