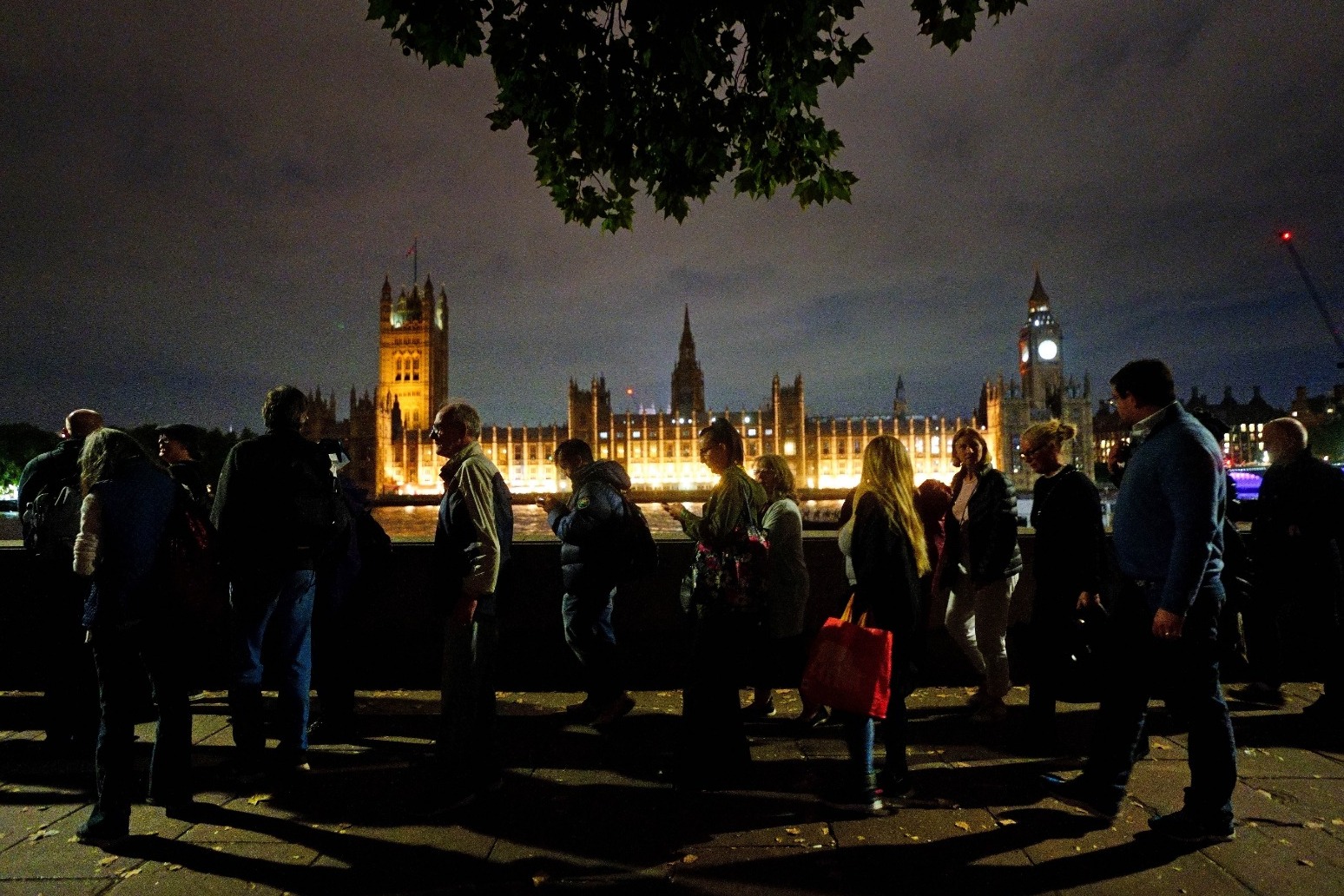 Mourners waiting to see the Queen’s coffin in Westminster Hall face the prospect of showers on Friday in a queue nearly five miles long.

The Met Office said the early hours of Friday morning will be “mostly dry with clear spells with the odd isolated shower remaining possible near the east coast”.

Light winds are also expected, and it could feel chilly under prolonged clear periods and mild where cloud persists with minimum temperatures of 7C.

The queue, which started forming on Monday, is now 4.9 miles long and the estimated wait time is eight-and-a-half hours, with the back of the line reaching Southwark Park.

The Government has warned people to dress for all weather, and for them to come equipped with food and drink to consume while they wait.

Meanwhile, the King will make his first visit to Wales as monarch on Friday, and will be greeted with bright skies, with much of the UK expecting sunny spells on Friday.

Highs will be around 18C and a report on the Met Office website said there would be “plenty of bright sunshine” but it could “feel quite cool in brisk northerly winds”.

But the Met Office has forecast a possibility of a “few morning showers”, some of which could turn heavy in the north and east.

the city of york's council has approved plans to ban private car journeys from its centre within three years as it attem... 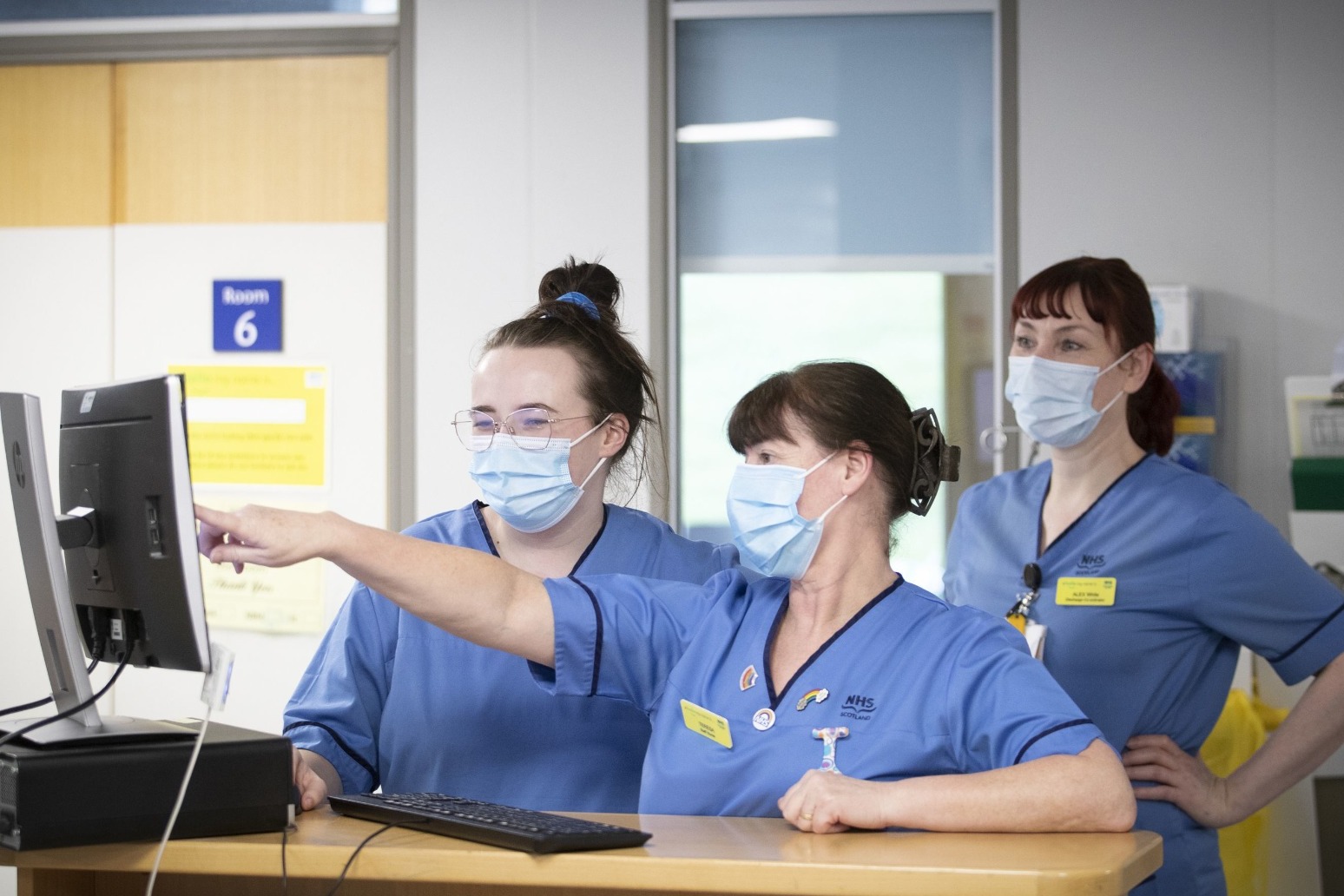 almost half (48%) of the 48,436 people who joined the nursing and midwifery workforce in the last year have come from di...