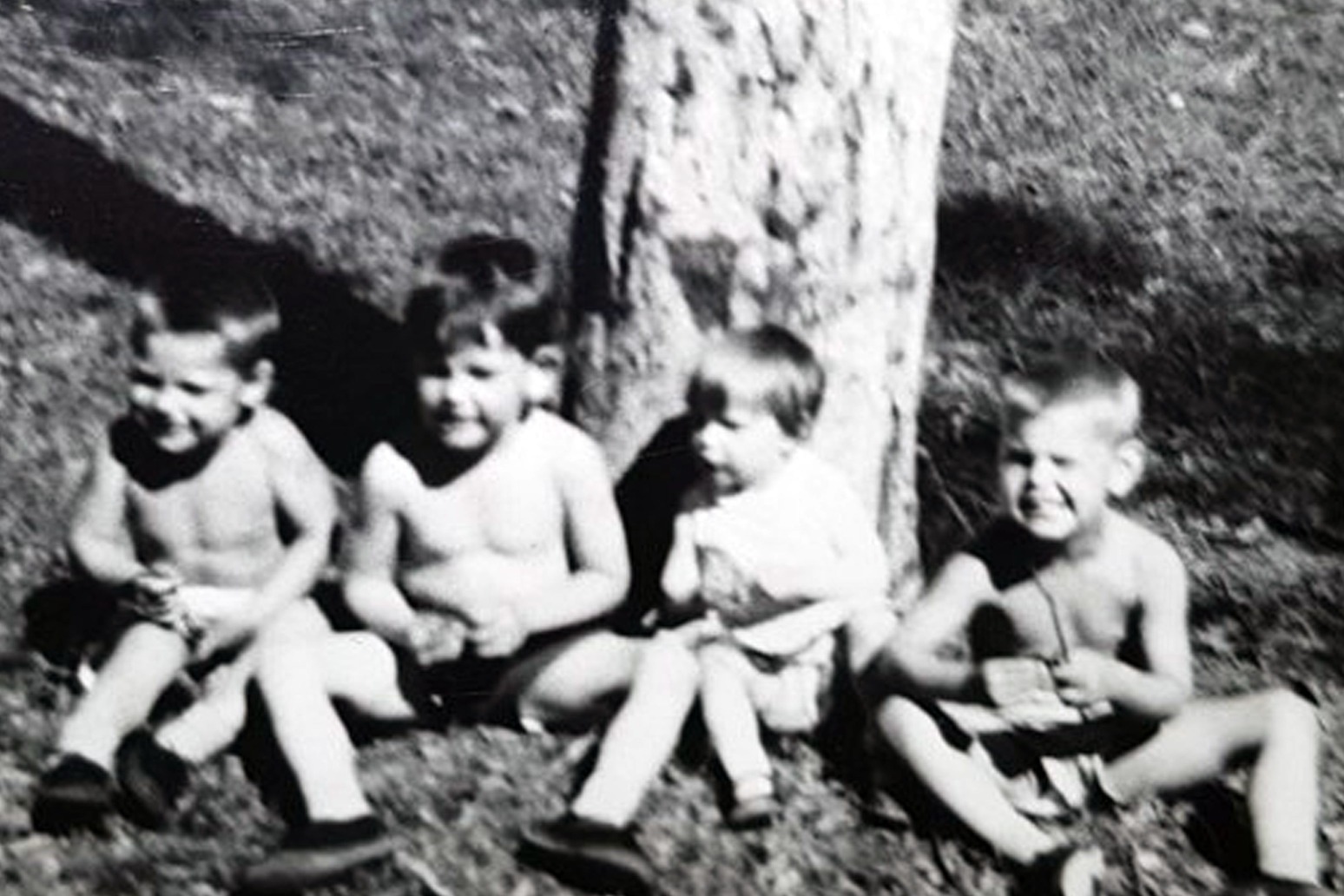 Police have offered one million Australian dollars for information about the abduction and suspected murder of a British toddler.

Cheryl Grimmer vanished from an Australian beach 50 years ago.

Aged three she was kidnapped from a changing area after spending a morning at the seaside with her mother and three brothers in 1970, near the city of Wollongong in New South Wales (NSW).

The body of the child, originally from Bristol, has never been discovered.

On the 50th anniversary of her disappearance, NSW authorities upped the reward on the cold case to one million Australian dollars (£528,000) for information leading to arrest and conviction.

A man who cannot be named for legal reasons, aged 16 at the time, was due to face a murder trial last year.

But after key evidence was ruled inadmissible, the charges against him were dropped.

A judge ruled the man's interview with police from April 1971 could not be used in court because there had been no parent, adult or lawyer accompanying him, Australian media reported.

A coroner in 2011 found Cheryl had died - but her cause and manner of death remained undetermined, NSW Police said.

Her brother, Ricki Nash, said: "There are no words to describe the pain of losing a sister and the impact Cheryl's disappearance has had on our entire family.

"Every day we are reminded of the tragic way she was taken from us and we hope this reward is what is needed to bring justice for Cheryl."

Homicide squad commander, detective superintendent Daniel Doherty, said: "We are appealing to those people who know something but have not previously been inclined to assist police.

"Witnesses at the time reported seeing an unknown male carrying Cheryl towards the car park 50 years ago today, but there has been no trace of her ever since.

"We welcome any information that may assist the investigation. There are now a million reasons to come forward."

Anyone with information is asked to contact CrimeStoppers: 1800 333 000 or visit https://nsw.crimestoppers.com.au.

boris johnson is to issue an appeal for nato unity amid increasing strains within the western alliance over th...

the party said scrapping brexit will generate billions for public finances because they say remaining in the european un...