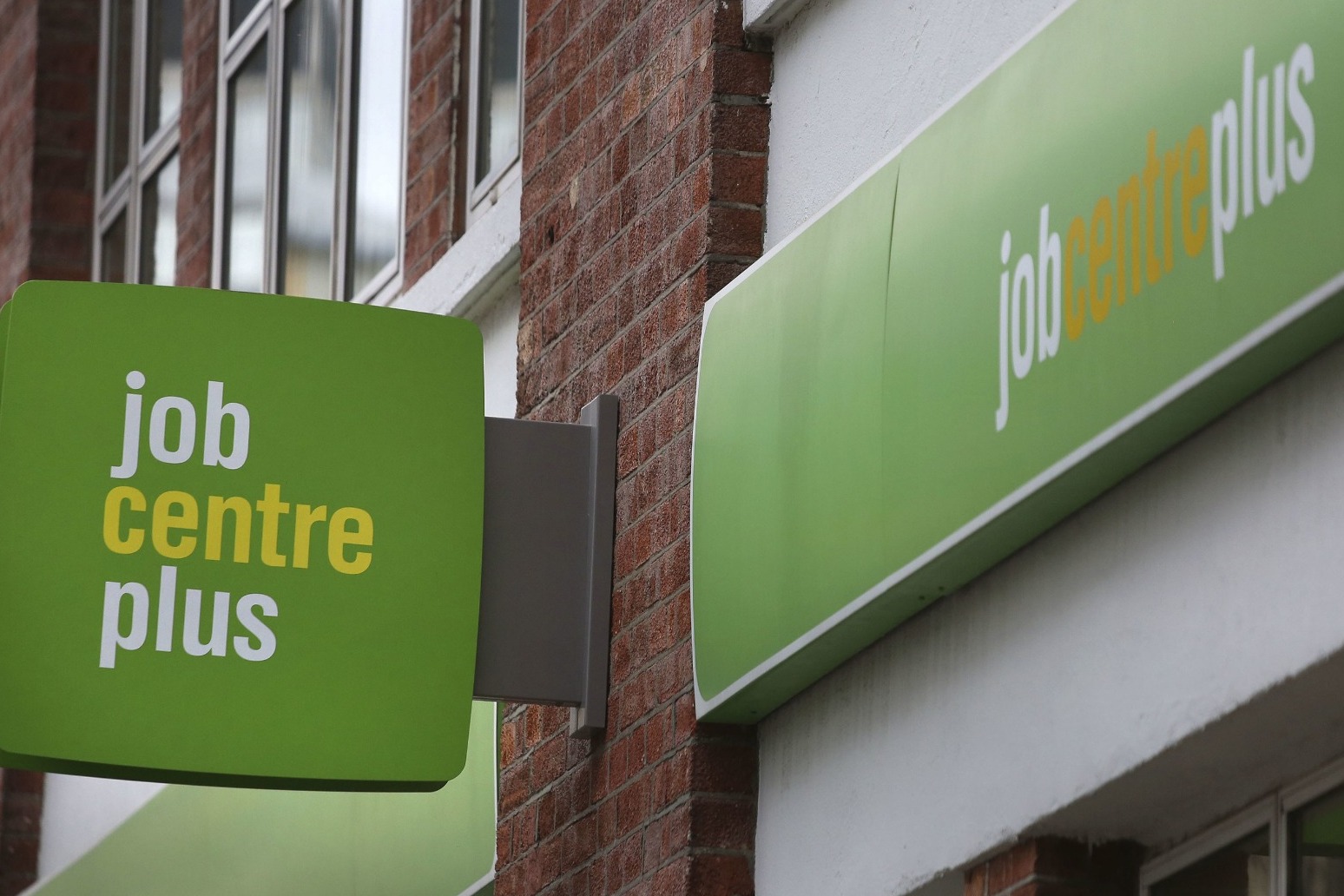 Britons saw their pay packets continue to lag heavily behind inflation despite a slight rise in earnings.

The Office for National Statistics (ONS) revealed that regular wages excluding bonuses plunged by 3.7% over the three months to May against the rate of consumer price index (CPI) inflation, representing the biggest slump in more than 20 years.

Regular pay, excluding bonuses, rose slightly to 4.3% for the period without taking inflation into account.

It comes after CPI inflation hit a 40-year record of 9.1% in May and is expected to reach as high as 11% later this year.

Pressure on wages came as official figures showed that the number of UK workers on payrolls rose by 31,000 between May and June to 29.6 million.

“With demand for labour clearly still very high, unemployment fell again, employment rose and there was another record low for redundancies.

“Following recent increases in inflation, pay is now clearly falling in real terms, both including and excluding bonuses.” 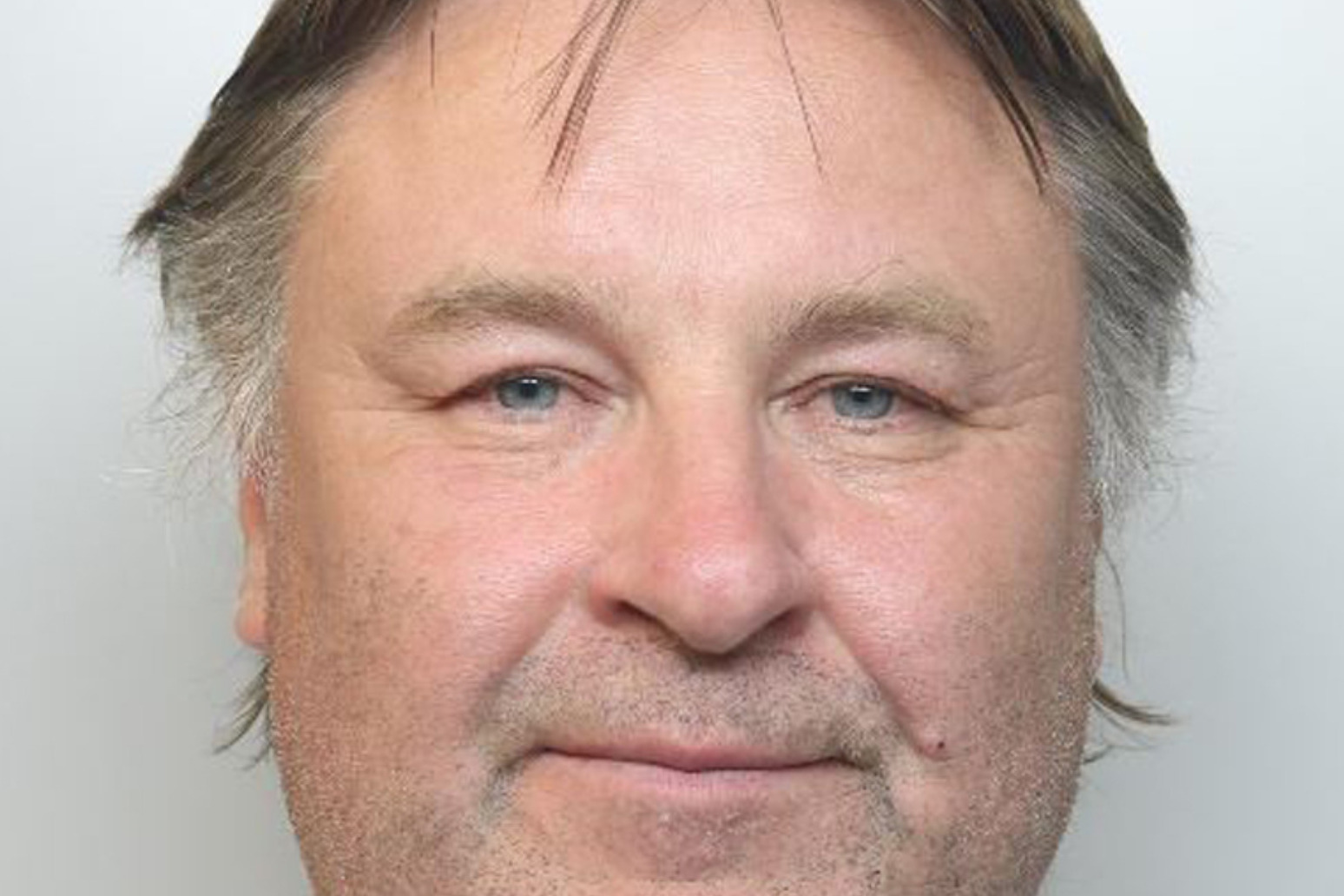 a former finance boss has been jailed for 10 years after admitting to stealing more than £1 million from his emp... 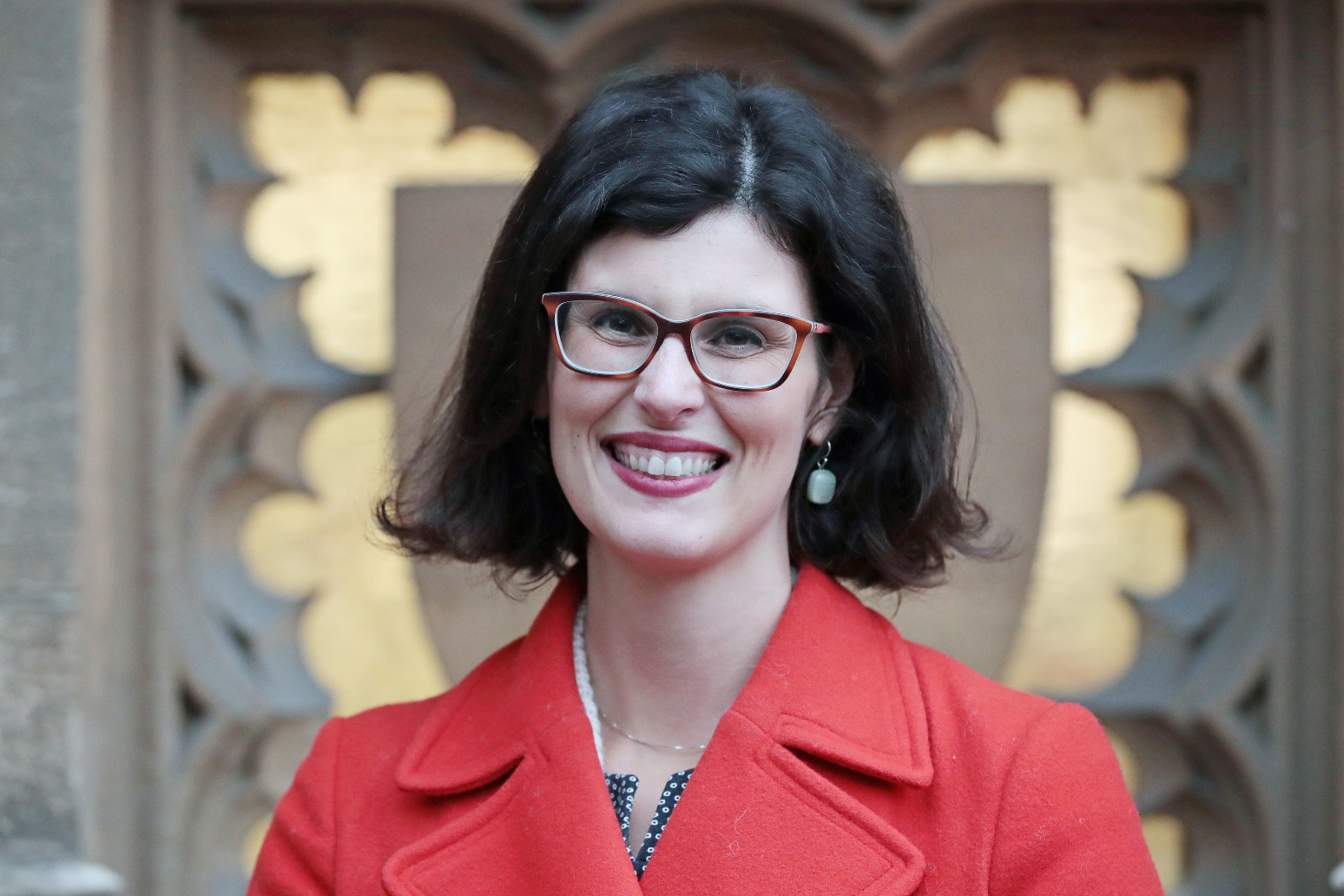 liberal democrat layla moran has announced she will run for the leadership of her party, as she described its policy to ...