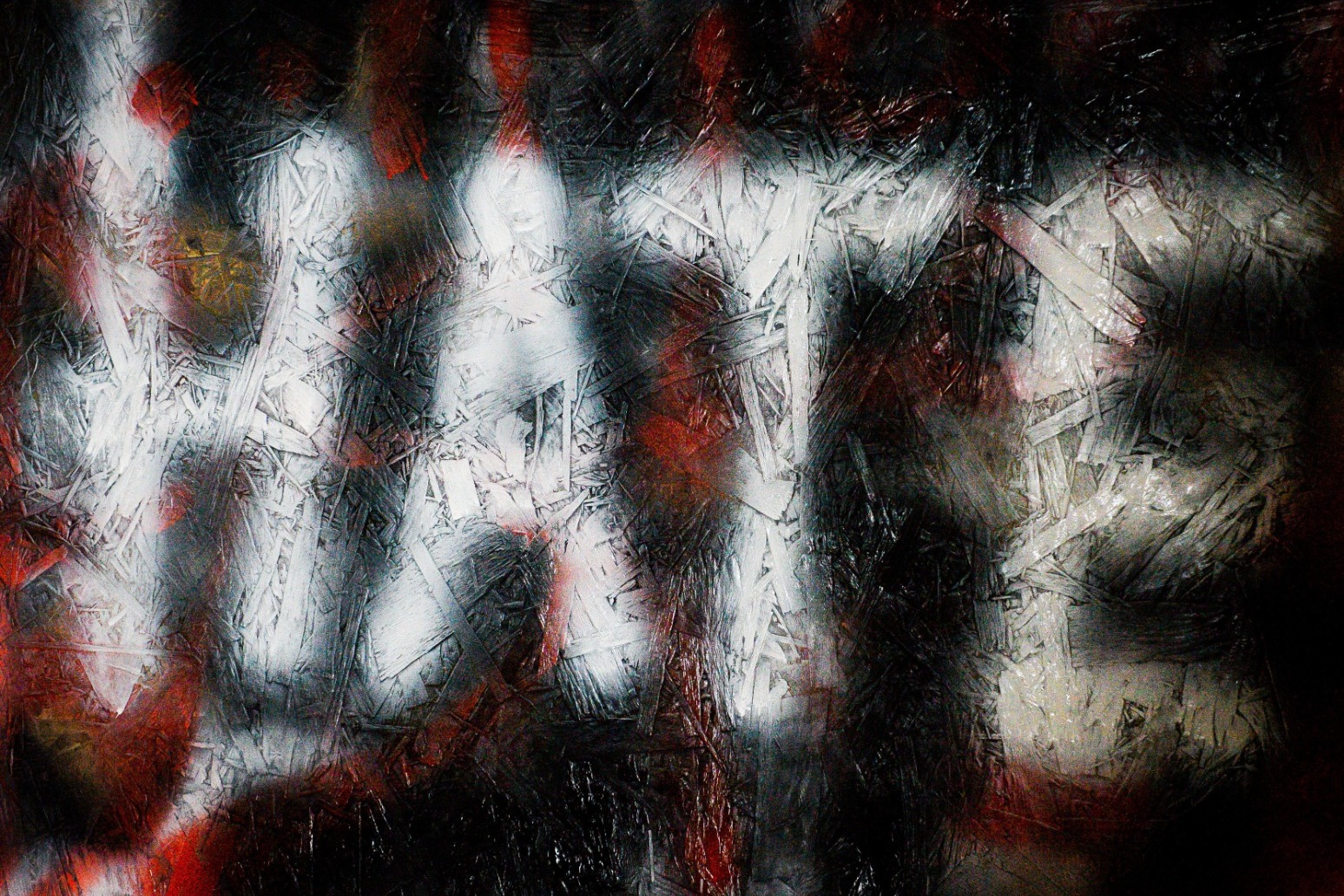 The number of hate crimes recorded by police in England and Wales has hit its highest level on record, with a 12% rise in racially motivated incidents, official figures show.

There were 124,091 hate crimes recorded in the year to March 2021, according to Home Office statistics.

Numbers have risen each year since records began in 2011-12.

The Home Office said the rises have been driven by improvements in recording, growing awareness and a better identification of what constitutes a hate crime.

Around three-quarters of these crimes – 85,268 offences – were racially motivated, an annual rise of 12% or more than 9,000 more incidents.

The Home Office said those last three percentage changes were lower than seen in recent years,

Hate crimes linked to religion were down 18% compared to the previous year – the second annual fall in a row.

More than half (52%) of the crimes recorded were for public order offences.

The Home Office said there was an increase in public order hate crimes during the summer of 2020 following the Black Lives Matter protests and far-right counter-protests.

Diana Fawcett, chief executive at independent charity Victim Support, said: “At Victim Support, we’ve also seen a rise in the number of people coming to us for support as a result of hate crime and it’s incredibly concerning to see a significant increase across the country.

“We do recognise that the observed increase may be the result of the easing of lockdown restrictions, which has made it easier for more victims to come forward, and people feeling more confident in reporting incidences which is positive.

“However, it’s appalling that we continue to see race-related hate crime remaining at high levels, and we strongly condemn all types of racist abuse.

“It’s also worrying that there are more victims seeking support for disability, homophobic and transgender identity-related hate crimes, which we know can have a damaging effect on a victim’s sense of safety, well-being and self-worth.”

“The fact that almost three quarters of hate crimes were racially motivated shows just how far is left to go towards building a society that is truly tolerant and anti-racist.

“While some of the 9% overall increase in hate crime can be attributed to improvements in crime recording, it is all too clear that too many people still face horrific attacks simply on the basis of who they are.

“The Government’s Hate Crime Action Plan has clearly fallen short and needs to be revisited as a matter of urgency.”

He said: “All lesbian, gay, bi, trans and queer people deserve to live our lives free from fear, and these figures must be a wake-up call for addressing LGBTQ+ hate crimes.

“From ensuring that LGBTQ+ hate crimes are properly recorded and prosecuted within the criminal justice system, to training police forces to understand LGBTQ+ hate crime and support LGBTQ+ victims and survivors, it’s vital that we all do more to tackle violence and hate directed at LGBTQ+ people.” 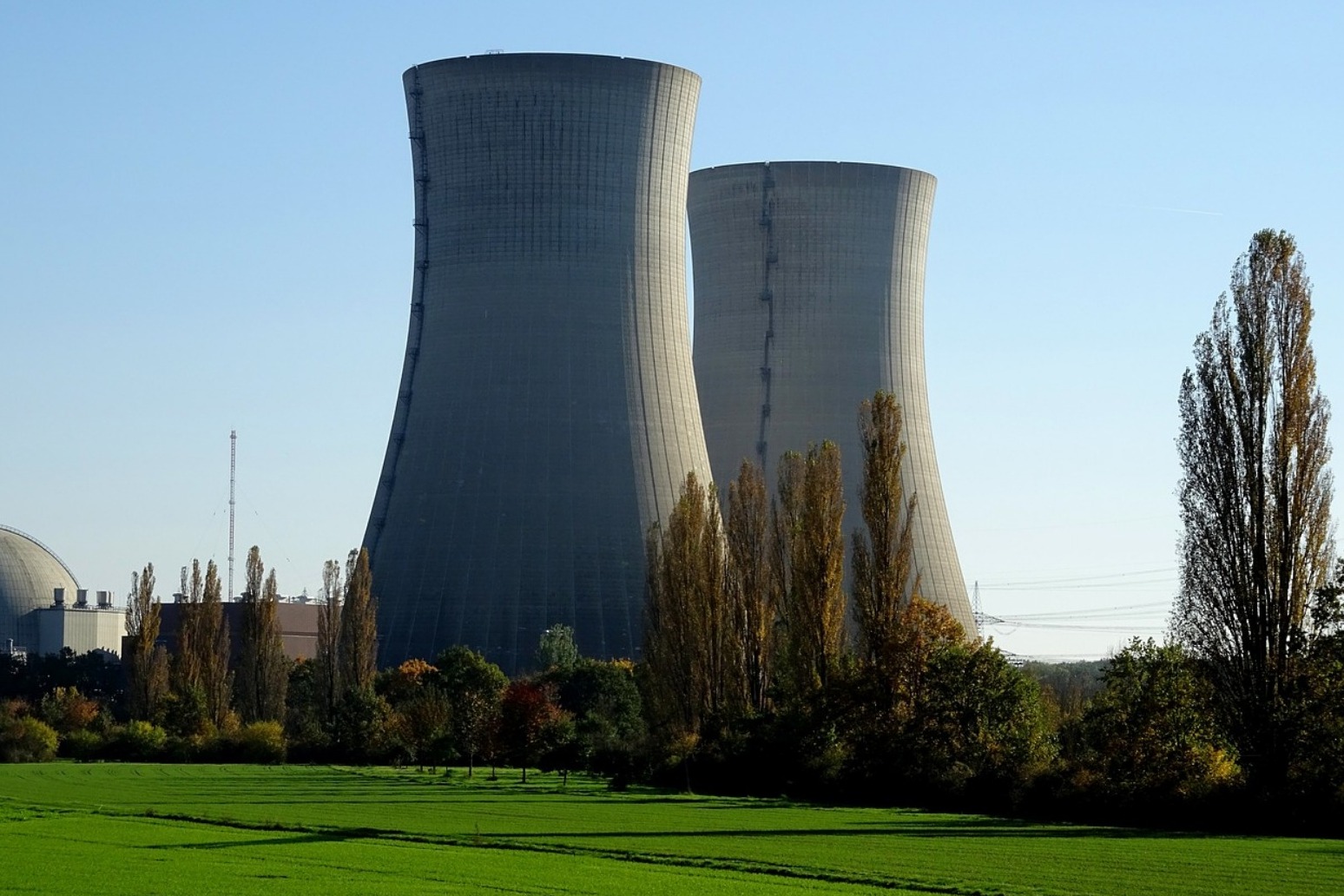 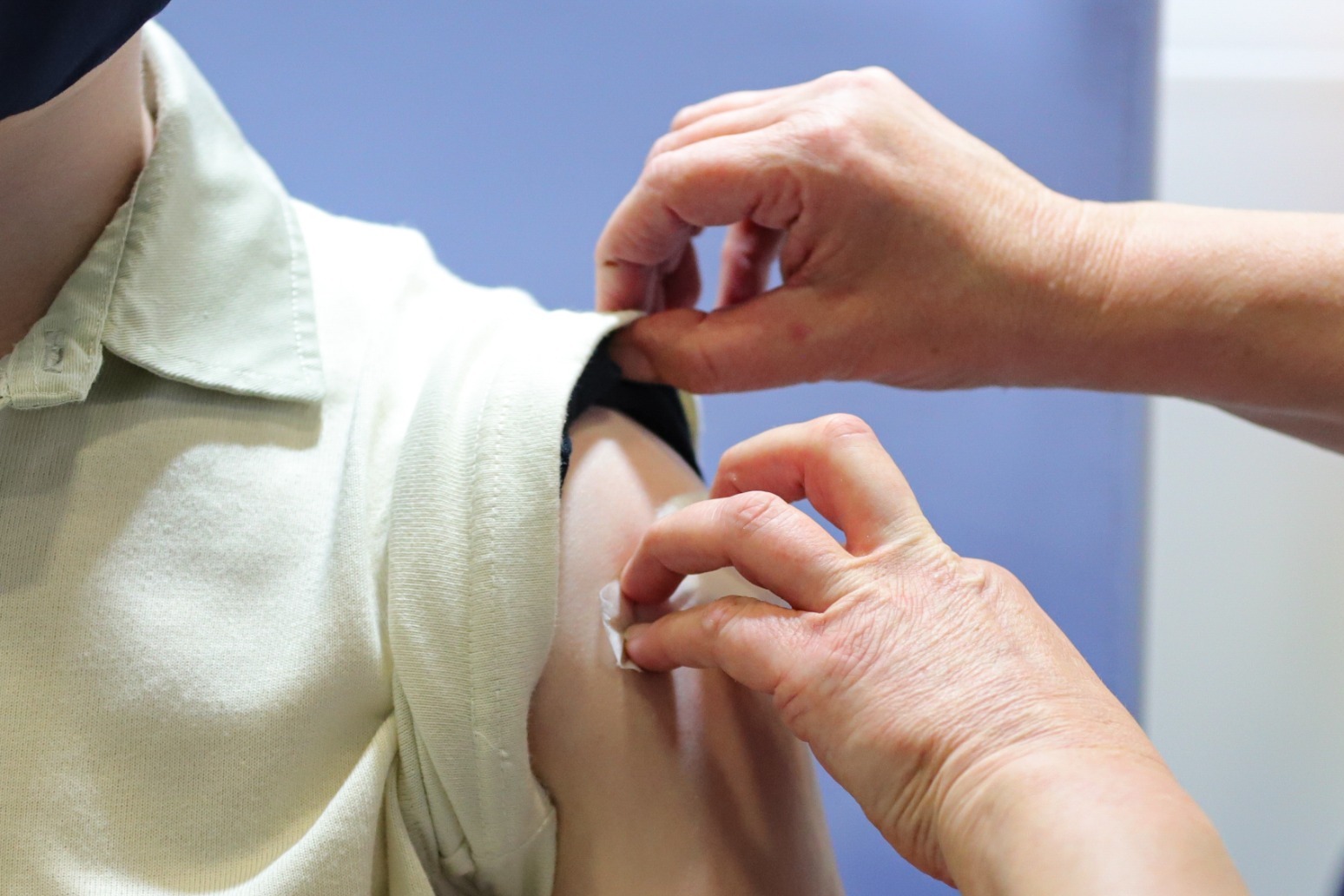 £1.5m funding for research into why Covid jabs work better in some than others

some £1.5 million is being invested in understanding why some people get covid-19 despite being jabbed or ...