A police officer who claimed his windscreen was smashed by falling debris was caught out after footage from his own dashcam revealed just a piece of polystyrene had missed his car.

A police officer who claimed his windscreen was smashed by falling debris was caught out after footage from his own dashcam revealed just a piece of polystyrene had missed his car.

The serving West Yorkshire Police officer said a piece of debris flew off the van in front of him on the M606 in Bradford, cracking his windscreen and damaging the bonnet and roof.

He also claimed he suffered injuries to his neck and shoulders after he had to swerve and brake suddenly.

But dashcam footage from his own car revealed a piece of polystyrene packaging flew towards his vehicle, and missed it.

Mulla, from Bradford, was found guilty of fraud by false representation by a jury at Leeds Crown Court on Tuesday following a trial, City of London (CoL) Police said.

He was sentenced to carry out 250 hours of unpaid work over a year, although he has lodged an appeal against his conviction.

"The IFED works to identify and punish fraudsters, irrespective of their profession.

"Police officers are expected to be honest and act with integrity, and the vast majority do, but cases such as this one threaten to damage the police's reputation."

"West Yorkshire Police expects the highest standards from its officers and staff," he said. 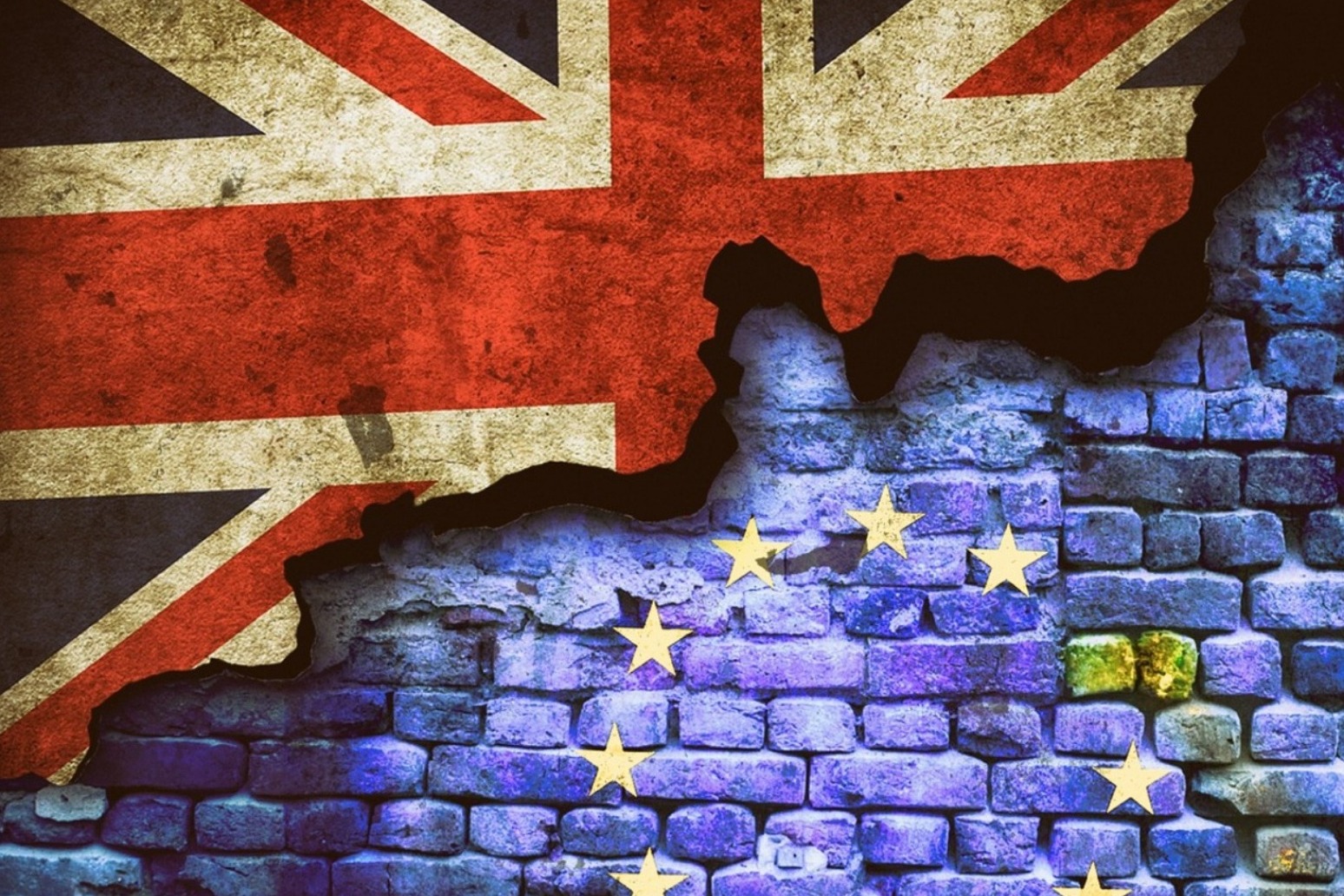 Barnier says time is too short to change backstop arrangements

he said britain's divorce deal with the european union will not be re-opened for negotiation. "we ourselves talked of s...

Trump and Kim summit ends with no agreement

it was due to north korean demands to lift punishing u.s.-led sanctions. earlier, both trump and kim had expressed hope...